Master Sword: Come on Tom, let's go meet the others.
Tom: Right behind you.
Double Scoop: *Standing on सड़क, स्ट्रीट corner*
Aina: *Runs out of her house*
Sunny: Hey, wait for me. *Flying in the middle of the street*
Saten Twist: *Polishing his chain saw, but stops to go meet the others*
Pleiades: *Arrives at corner*
Mortomis: *Standing अगला to Double Scoop*
Tom: और ponies!!
Snow Wonder: *Arrives in a brand new Corvette*
Cosmic Rainbow: *Flies from the clouds*
Heartsong: *Climbs out of a manhole*
Annie: *Arrives on a bicycle*
Blaze: *Flies out of a house window, and lands अगला to Tom*
Sophie Shimmer: *Gets off of a slow moving bus*
Astrel Sky: *Appears out of nowhere with magic*
Sean: *Lands behind Astrel Sky with a parachute*
All: We live together on the block!
Audience: *Clapping*
Announcer: Okay, stop the song! We need to keep this thing rolling.
Audience: *Laughing*

Tom was having a good time watching an episode of Adventures of Sonic The Hedgehog.

Tom: I प्यार this episode. Sonic, and Tails have to stop the Robotnik Express, *Looks at the टिप्पणियाँ on the episode* wait a second. *Reading a comment* 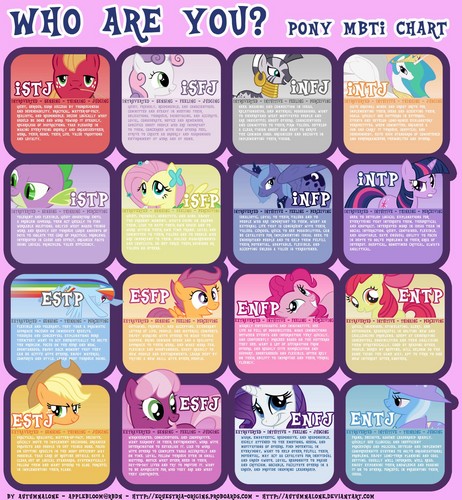 11
Which little टट्टू are you?
added by GypsyMarionette
Source: not mine 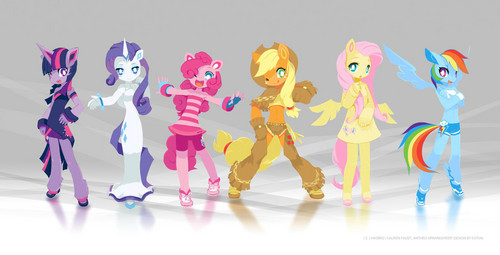 When I was a little filly and the sun was going down
The darkness and the shadows, they would always make me frown
I'd hide under my तकिया from what I...
continue reading... 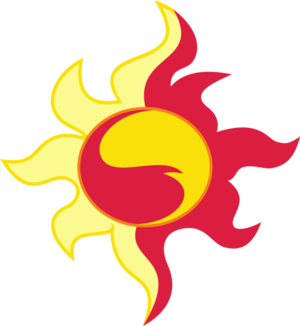 
These were the only MLP प्रशंसक mail addresses I could find. 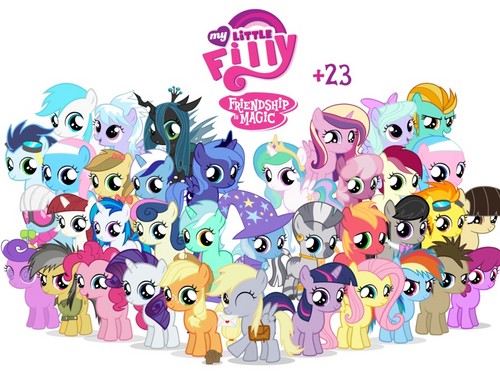 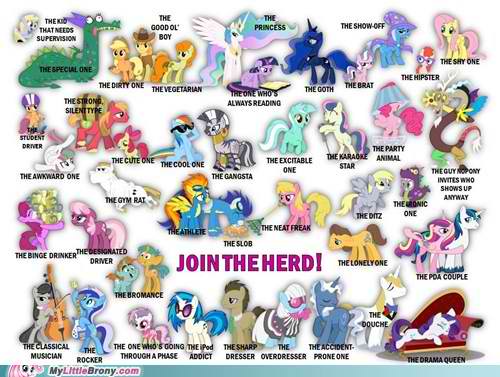 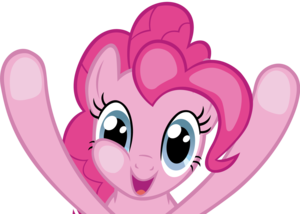