Me: *Reading The Incredible Hulk #181 near a bakery*

Pinkie Pie: *Bounces up to me* Guten tag, Nick!

Pinkie Pie: *Notices the comic I am reading* Ooooh who's that yellow and blue guy?

Me: Well, he is the best at what he does. Wolverine, aka Logan, used to an agent for Canada, but later joined the X-Men. He has a healing factor, Adamantium-covered bone claws, and heightened senses.

Pinkie Pie: He sounds like he is best at what he does!

Me: Yup. He battled alongside the X-Men loyally for many years, yet he seemed too powerful.

Pinkie Pie: *Looks surprised* What did they do? Did they kill him off?

Pinkie Pie: Well what happened? I can't be that bad!

Me: Magneto rips the adamantium of Wolverine's skeleton in X-Factor #92: Fatal Attractions*.

Me: Don't worry, he got new adamantium bonded to his skeleton द्वारा Apocalypse.

Pinkie Pie: Speaking of adamantium, how did he get it bonded to his skeleton in the first place?

Me: He was taken द्वारा the Weapon X program, which also had his memories wiped. If आप want to check it out, It's simply called Weapon X*.

Pinkie Pie: *Sighs* Wolverine sounds soooo boring! He can't die and he has a healing factor!

Me: He actually did burn out his healing factor, and he did die in the Death of Wolverine* mini series. 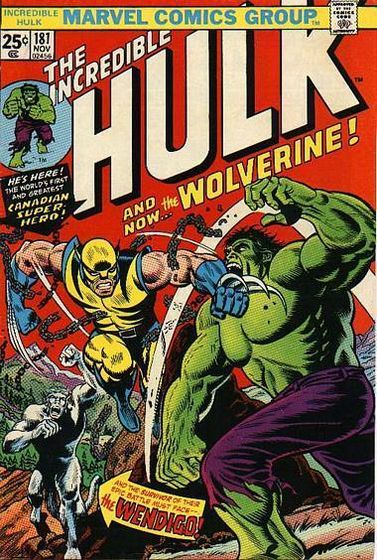 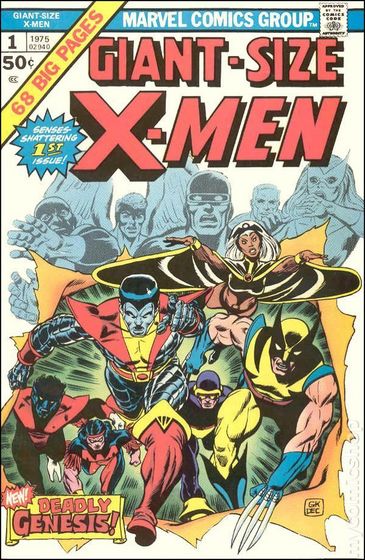 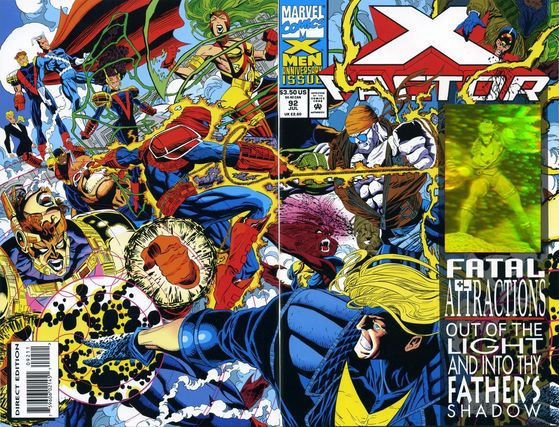 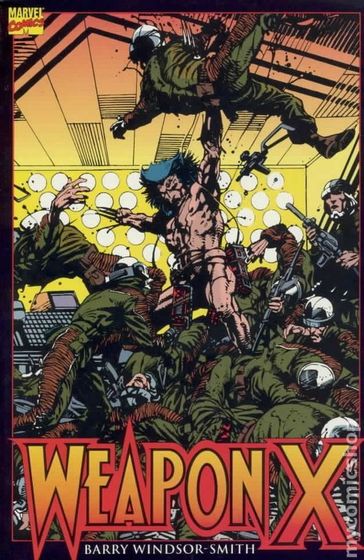 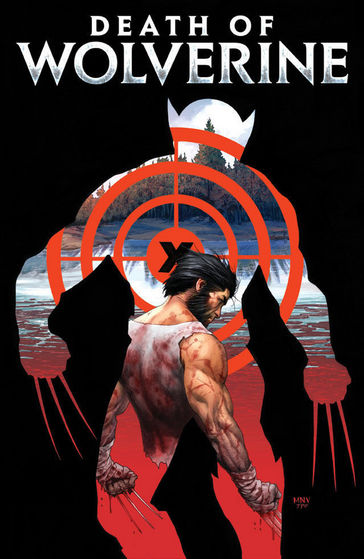 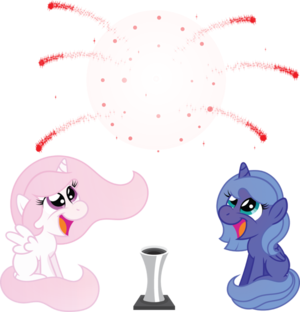 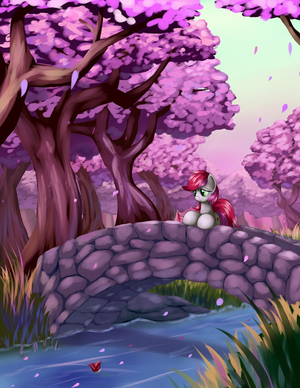 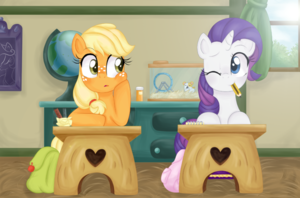 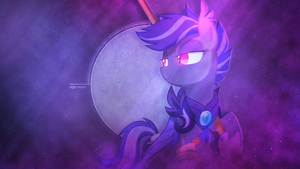 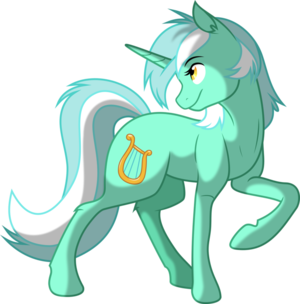 DJ: *Playing dubstep*
Con: *Sees Lady* Enjoying everything?
Lady: Everything seems so... *Looking at lights* Bright.
Con: Do आप think it's better, या worse then 1958?
Lady: Worse. I'm sorry, but I'm used to rock and roll.
Con: Maybe, I can help आप out with that. *goes to DJ*
DJ: *Playing dubstep*
Con: Hey, we got a request for some 50's rock, and roll.
DJ: Sure, let me check. *Finds old record* This will be great to play. *Playing song*
link
Con: Thanks a lot.
Lady: *Sees Con* What did आप do?
Con: Just asked nicely. *Dances*
Lady: *Dances with...
continue reading...
On The Block Episode 15 Part 3
posted by Seanthehedgehog
The Movie Studio

Mason was dancing for a musical, when suddenly.. 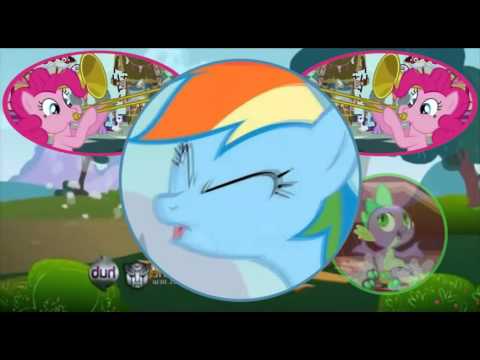 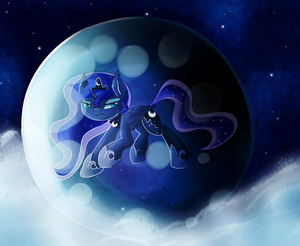 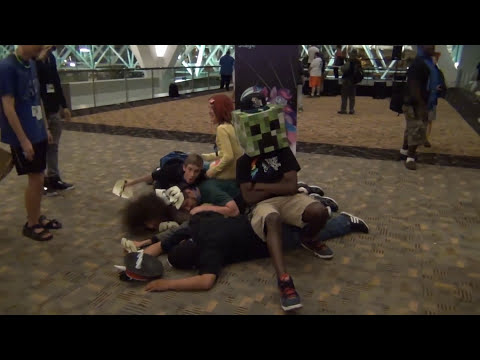 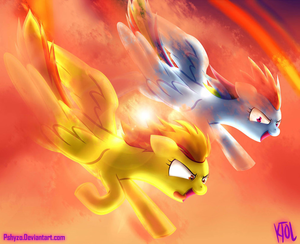 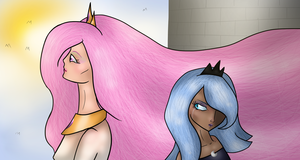 3
Celestia and Luna
added by MordorsMermaid
Source: All art द्वारा me... ;)

Awesome टट्टू pics
added by NocturnalMirage
Source: EQD, joyreactor, tumblr, deviantart
1
Why Wind Should NOT Visit Ponyville - Magical Mystery Cure
posted by वींडवेकर्गाई430
Twilight: (Singing Morning in Ponyville)
Wind: Can आप keep it down? I have a hangover
Twilight: But Wind, today is a perfect day

Twilight: Today is not at all perfect.
Wind: (Sarcastically) Really? I never would have guessed. I mean, I thought everyday was gumdrops, lollipops, and all around total fuckery.
Twilight: Wind, I’m serious. All of my फ्रेंड्स cutie marks have been swapped
Wind: What’s so bad about some stupid नितंब, गधा stamp
Twilight: If their swapped, then there destinies are different
Wind: Oh, so what. Destiny, schmestiny. I am sure they प्यार their new lives.
(They clearly do not)
Wind: Well,...
continue reading...
1960 Part 9
posted by Seanthehedgehog
In Pixley, Tom was still with the mare.

Mare: Are there other ponies trying to get that promotion like you?
Tom: Yes, but I'm in front of them all. We have just over 100 hours to get into Seattle, and I'm going to make it before anypony else does.
Karl: *Driving his car when he sees a black Cadilliac* Could it be? That might be Tom. I better floor it before he catches up. *Floors it*
Mare: *Sees Karl going faster* What's with that guy?
Tom: How should I know? I never saw that pony.
Mare: Let's find out. Speed up.
Tom: *Goes faster*
Karl: *Sees Tom catching up* Oh dear.
Tom: Getting closer....
continue reading... 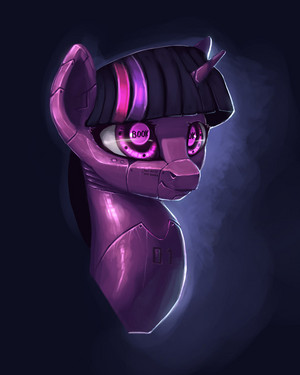 Fifteen मिनटों remained until the shift was over for Hawkeye, and all of his friends. The sun was slowly setting, but it was not dark outside at all.

Hawkeye: *Drives a freight train into the yards*
Stylo: *Sitting अगला to Hawkeye on the train* This is it. Our last job for today.
Hawkeye: Push all of these freight cars down the hump.
Stylo: The only loads we've been getting on these freight trains are ammo, and gasoline.
Hawkeye: Nikki कहा it's for the army. They're preparing for the Cold War.
Stylo: Thankfully,...
continue reading...
More Cards
1234567891011