And Featuring Stylo from Jimmythedragon

Another Way To Lie

It was a snowy दिन in Cheyenne. Everypony was working their hardest. Except Gordon. He was being very lazy, and refused to get a train out of the station.

Pete: Why won't आप work this time?
Gordon: Because, I need help to repair this locomotive.
Pete: What's wrong with it?
Gordon: Everything. It's a steam engine. I want a diesel engine!
Pete: Gordon, I'm working on that, but unless आप want Hawkeye to bother you, I suggest आप be patient.
Gordon: Fuck patience. I want to drive a diesel!
Pete: *Sighs* आप never listen. *walks away*
Gordon: *Climbs in locomotive*
Pete: *About to enter station*
Gordon: *Blows whistle twice*
Pete: *Turns around* Oh, now आप decide to do your work!
Gordon: *drives out of station* Hahahaha! I प्यार pissing off my boss. *Notices the cab* Aw, I left the fireman behind. Whatever, this engine burns oil anyway, so whatever. *drives faster*

Meanwhile in the station

Pete: *On telephone*
Operator: Operator, how may I help you?
Pete: Yes, this is Pete Reimer, controller of the Union Pacific. May I please speak to somepony in the Southern Pacific?
Operator: One moment sir. *Connecting call* आप are connected to Michael Wolf, controller of the Southern Pacific.
Michael: Hello?
Pete: Michael, this is Pete Reimer.
Michael: Oh, हे Peter. What's up?
Pete: I need your help.
Michael: What's up?
Pete: Do आप remember Gordon Wilson?
Michael: Is he that नारंगी, ऑरेंज unicorn that keeps giving आप problems?
Pete: Yes. Today, he just lied to me about not wanting to do his work.
Michael: I'm sorry to hear that. What would आप like me to do?
Pete: I was wondering if we could swap workers for a day.
Michael: Hmmm. Let me check my list. *Checking सूची of workers*
Pete: *Checking clock*
Michael: I've only got one टट्टू that wants to change jobs for an entire day.
Pete: Oh yeah? What's his name?
Michael: Stylo.
Pete: Alright. Get Stylo here to Cheyenne quickly. I'll send Gordon to one of your train stations in Los Pegasus.
Michael: Sounds good Peter. *Hangs up*
Pete: *Hangs up* I didn't think this would get so easy.
tailsfan111, DragonAura15 and 1 other like this
JimmytheDragon I'm really excited to see where you take this.
Seanthehedgehog Thank you Jimmy. 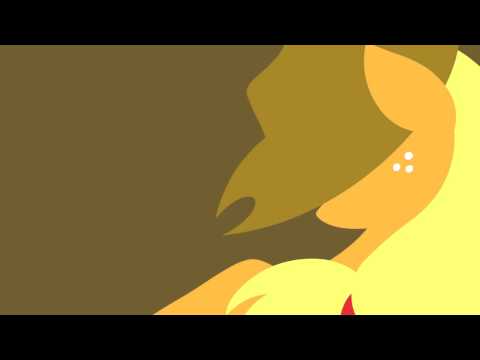 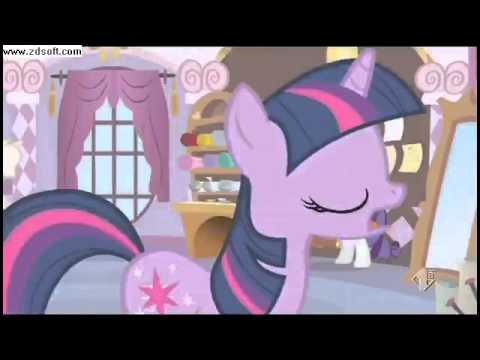 Art of the Dress (Italian)
added by tinkerbell66799
video 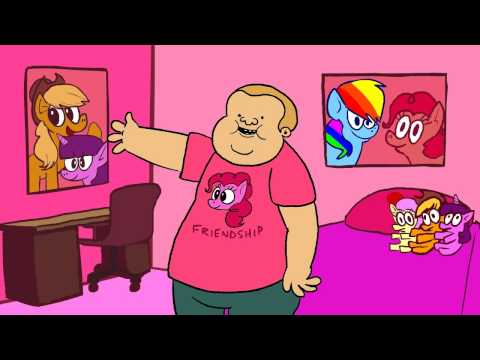 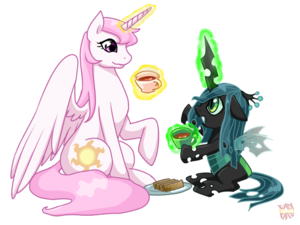 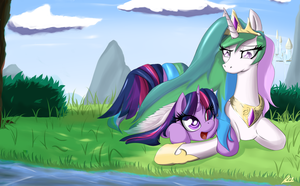 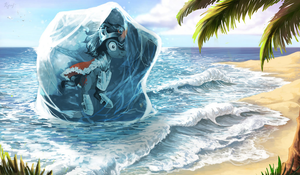 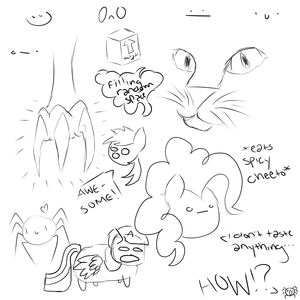 2
well, okay then
added by Quillabex
Source: me 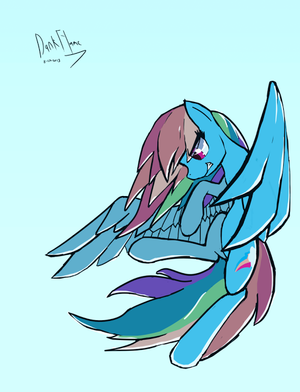 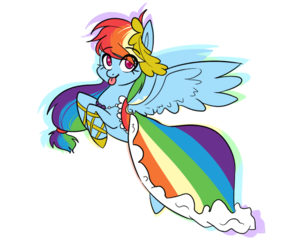 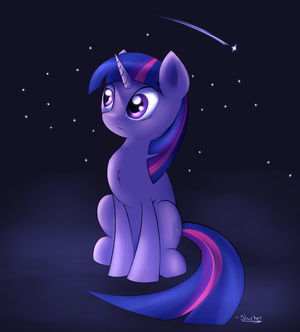 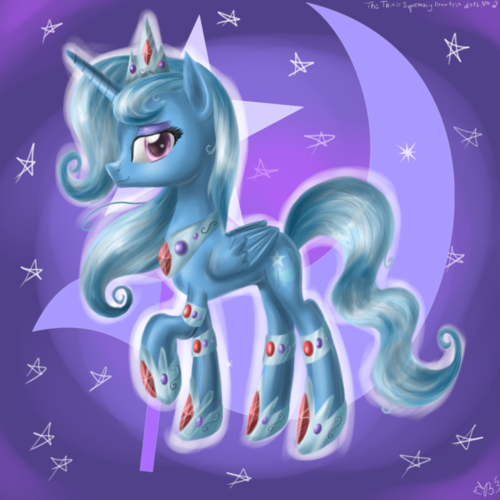 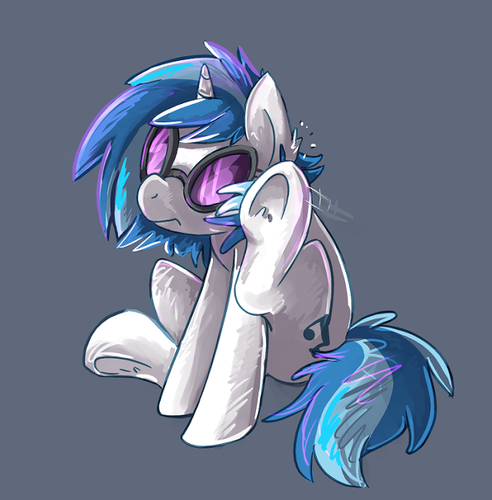 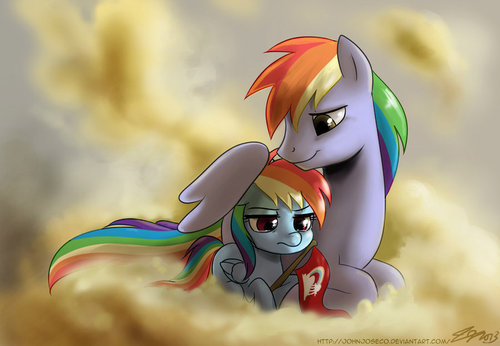 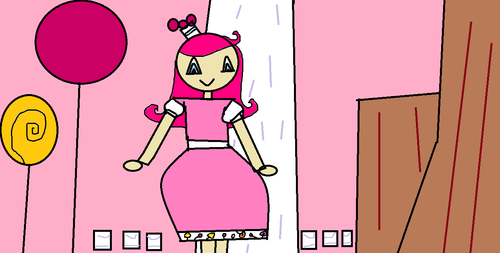 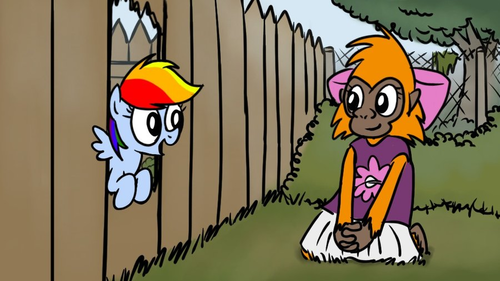 IT'S KIND OF EARLY, BUT OHHH WELL!
added by shadirby
Source: NOT MOI 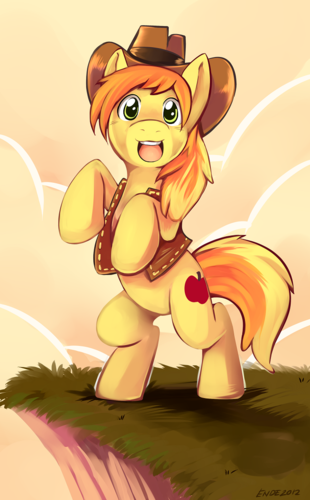 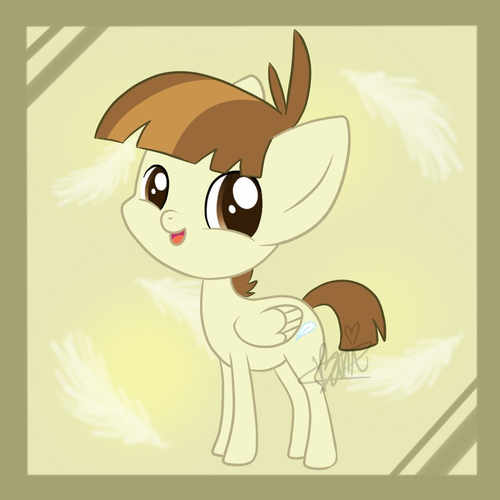 I AM SO HAPPY!
added by xFluttershyx
Source: Rightful Owners. 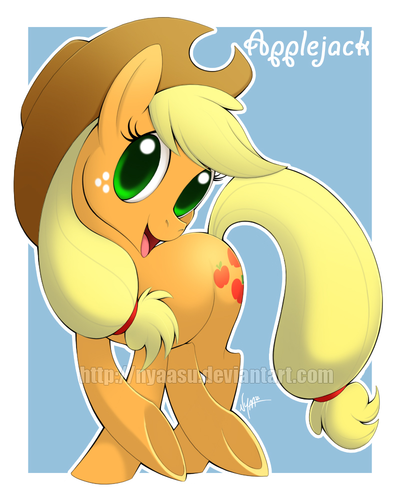 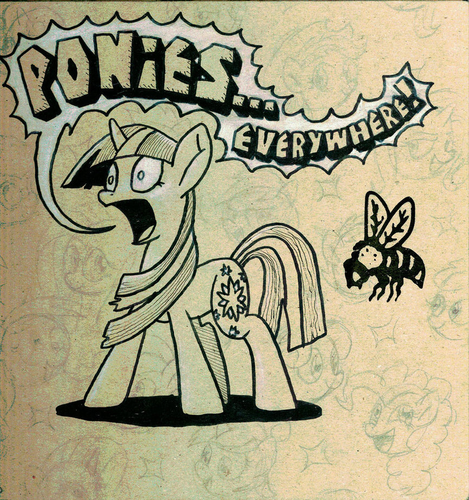 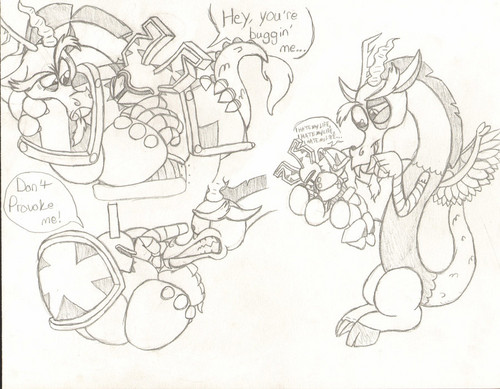