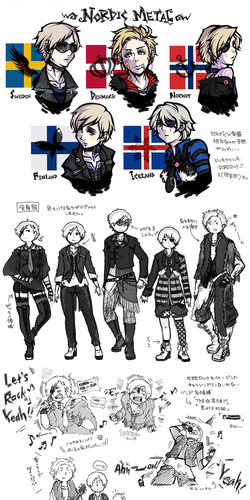 1
Nordic Metal B|
added by darkmintoutau 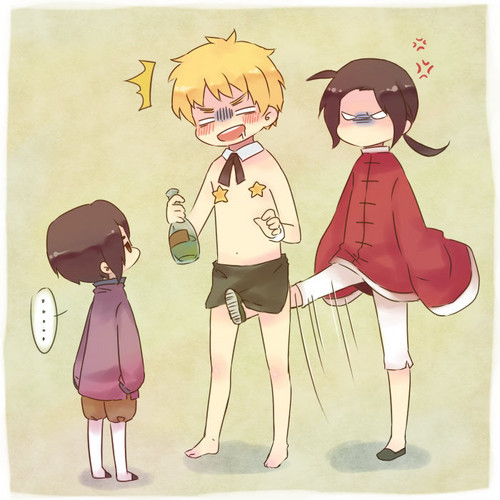 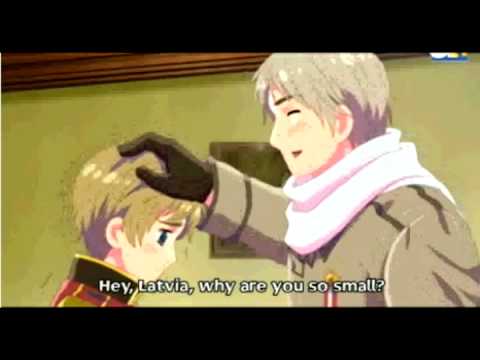 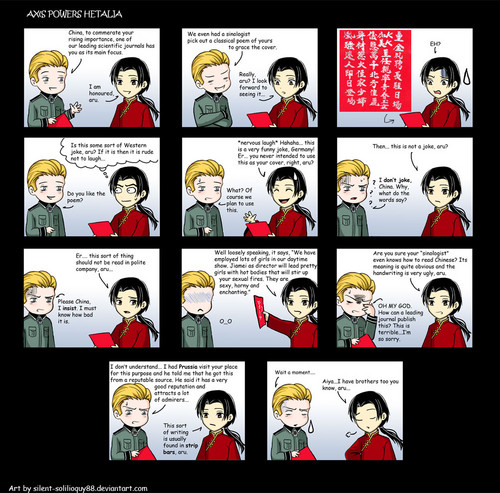 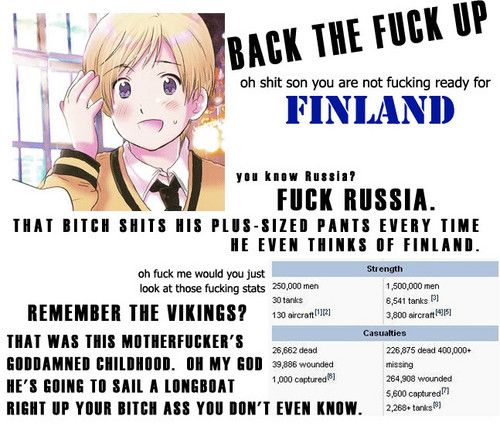 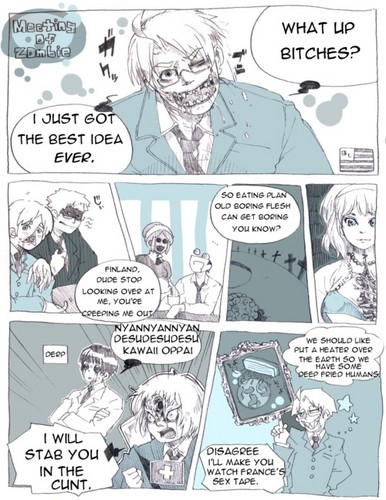 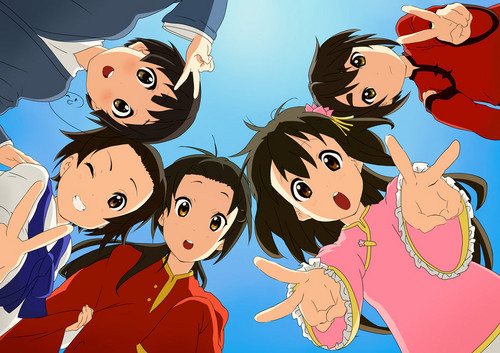 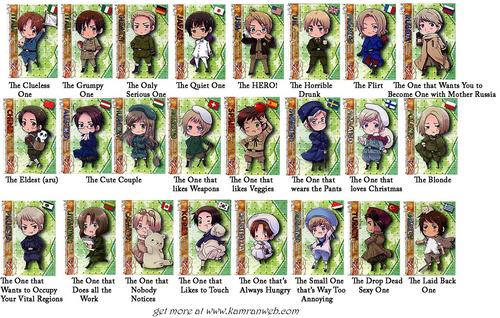 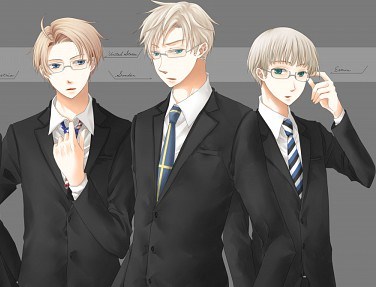 4
Glasses Trio~!
added by FlyingMintBunny
Source: Zerochan
8
Emoticons and other fun things.
posted by trainofdoom82
Just some hard to find ones that'll really help आप prove your point! ^^ Copy-pasta that! 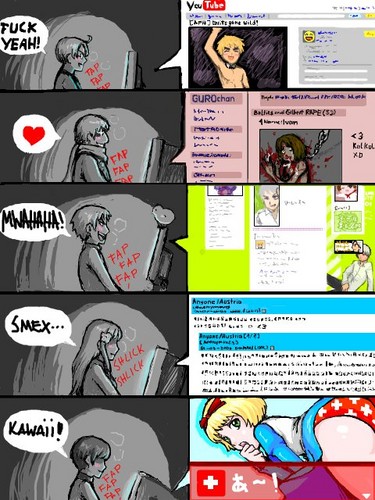 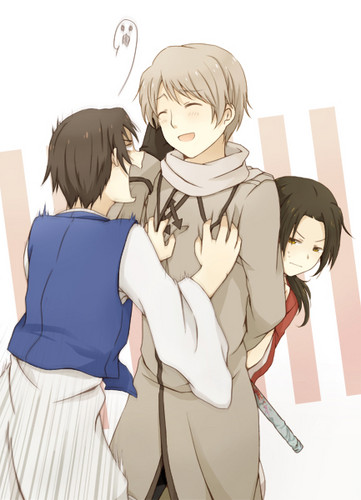 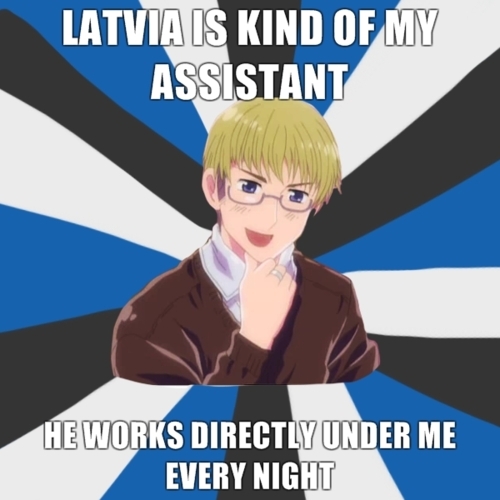 3
Days of the week
added by darkmintoutau 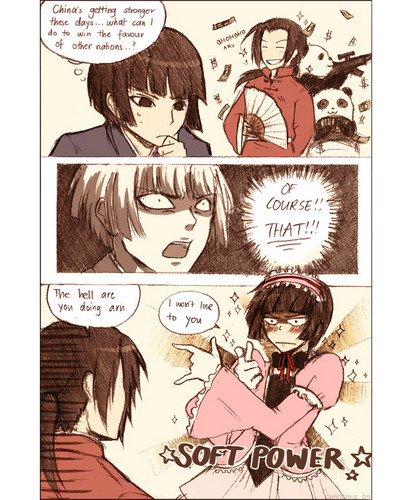 2
What is this I don't even..
added by LunaShay
4
This Is War (Hetalia WW3 fanfic I made)
posted by Kiras_Follower 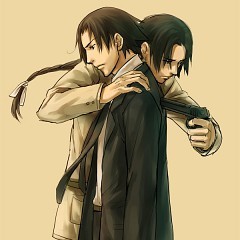 Pyongyang, North Korea. April 15, 2020. 2:27 PM (Korean time)
YongSoo barged into his older twin brother's quarters, with a bewildered look on his face.
"Are आप an idiot?!" The younger twin yelled. "Do आप even realize what the hell आप just did?!"
HyunKi's back remained facing his brother, his expression stoic. "It had to be done." He responded. YongSoo gripped his shoulder "You just started a goddamn war, आप dumbass!!"
The eldest twin shook his brother's hand off his shoulder...
continue reading... 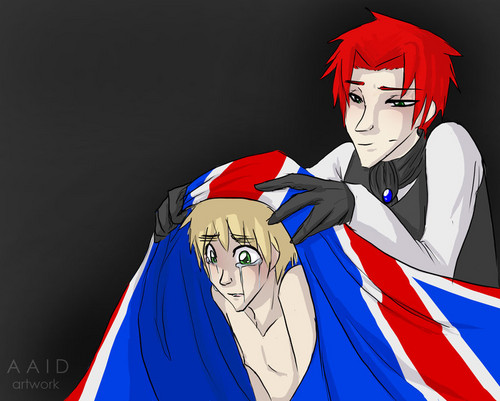