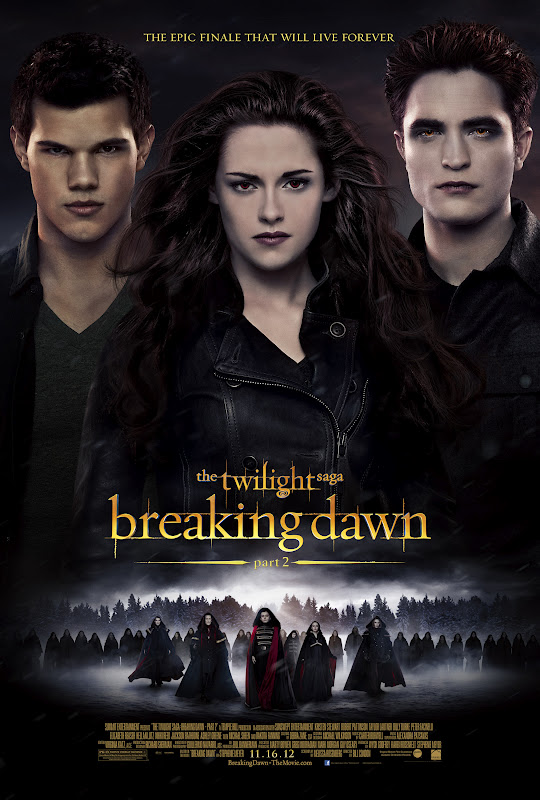 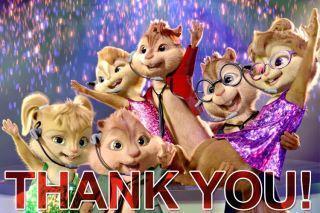 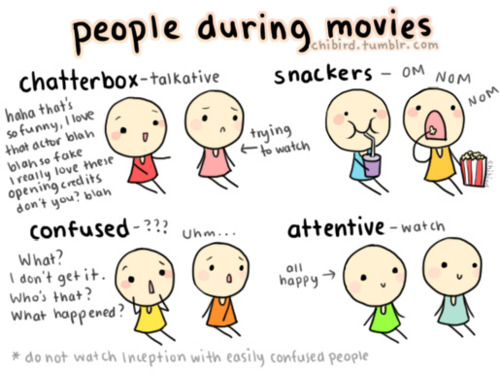 5
People during movies. Which type are you?
added by lienemikelsone 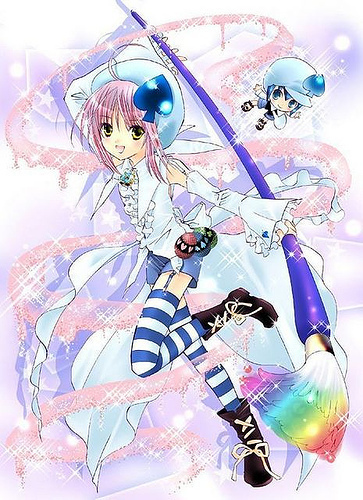 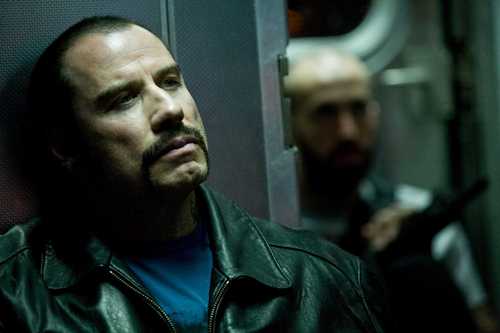 2
The Taking of Pelham 1 2 3
added by jlhfan624
Source: www.allmoviephoto.com 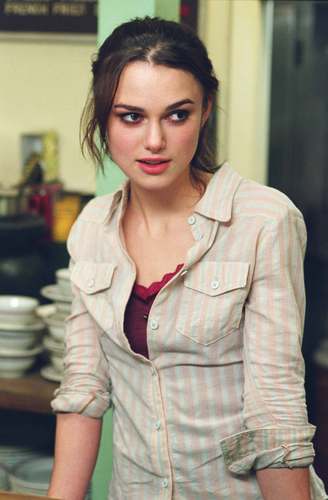 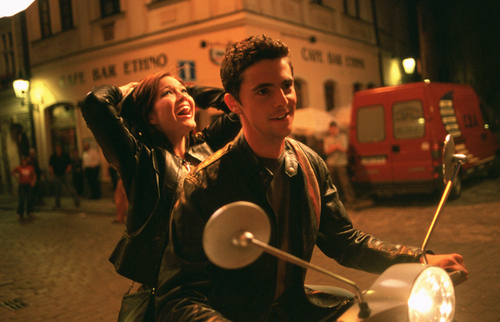 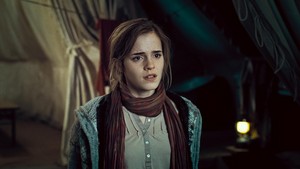 Harry Potter and The Deathly Hallows part 1
added by Makeupdiva 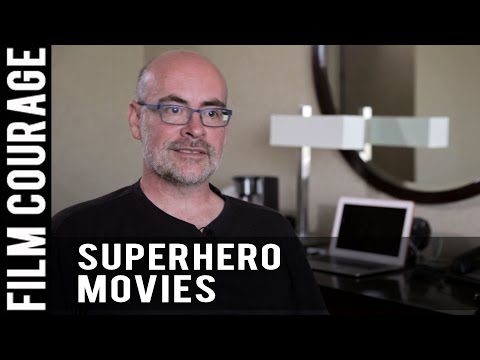 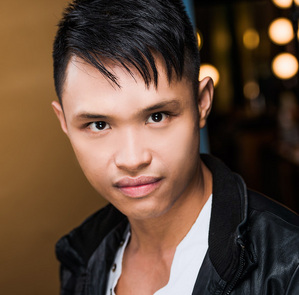 Voo is thrilled at the opportunity, adding "I am so honored to be working with such an amazing group of filmmakers. I think audiences will be watching this film for years to come." 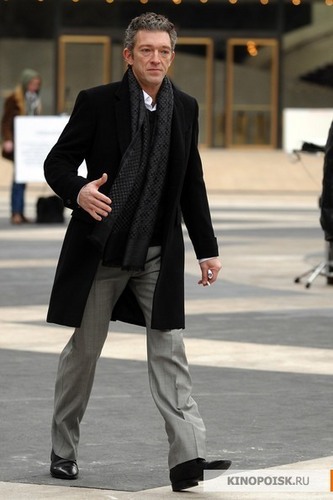 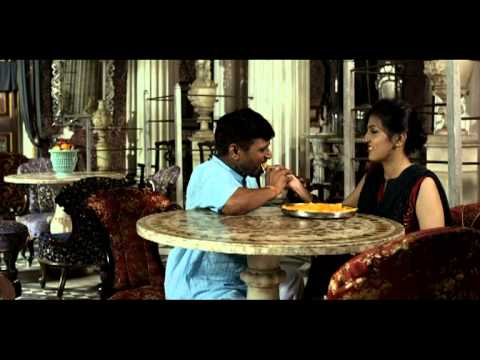 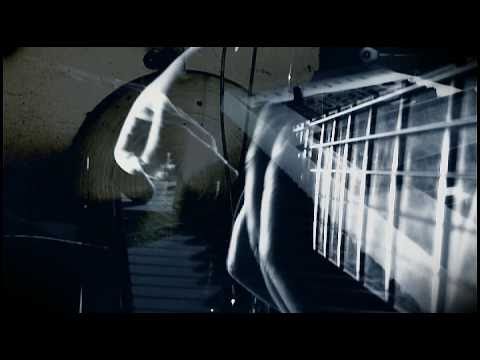 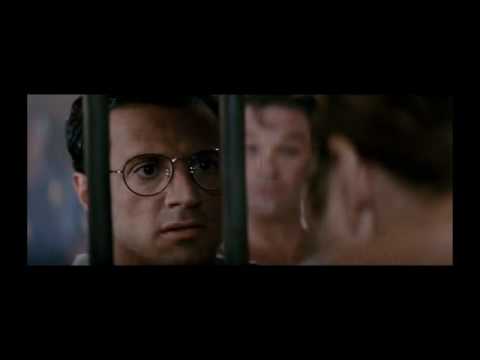 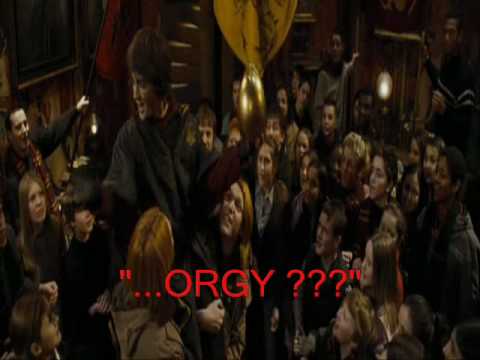 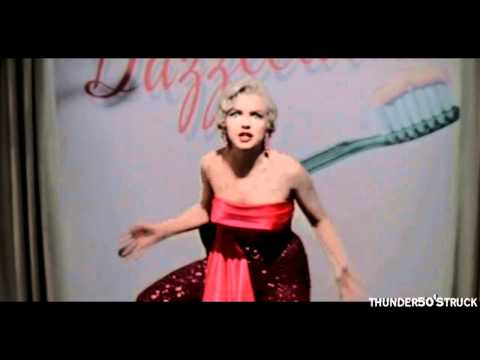