14
बिना सोचे समझे Facts About Misha Collins
posted by iceprincess7492
These are some of the little known facts about Misha, या even if they are known, just thought it would be nice to mention!

3. He married his high school sweetheart.

5. He once got arrested because he went to read a book on चोटी, शीर्ष of a bank because he needed better lighting.

9. He has spent several months in seclusion in monasteries in Tibet.

10. He is a certified lifeguard, EMT, and motorcyclist. 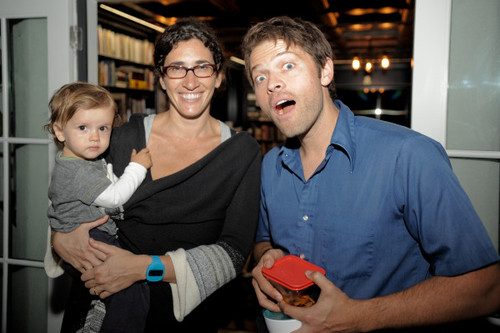 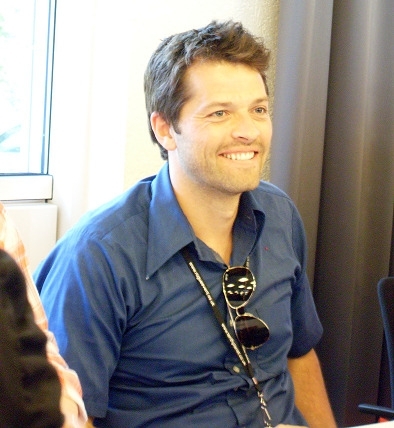 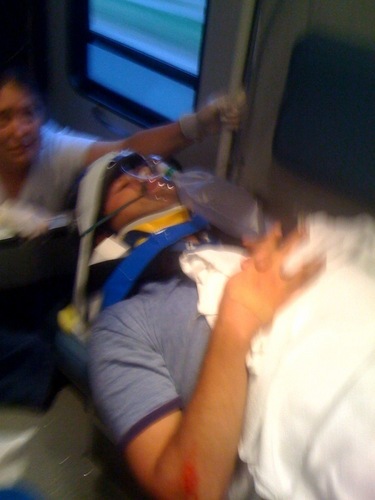 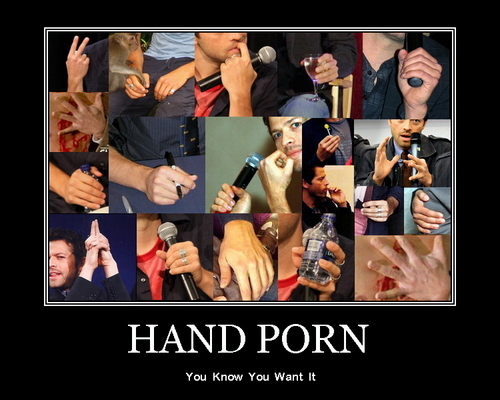 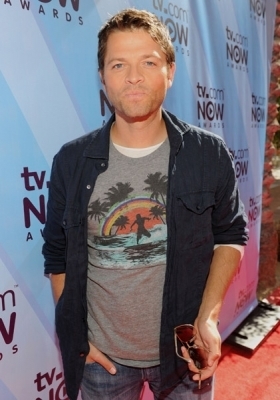 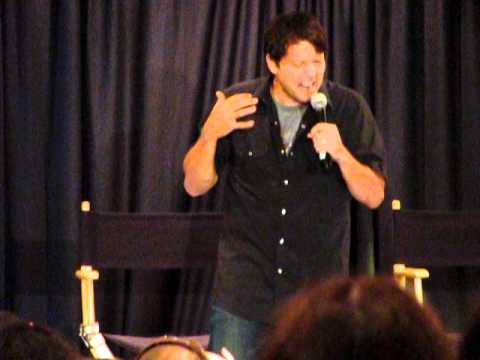 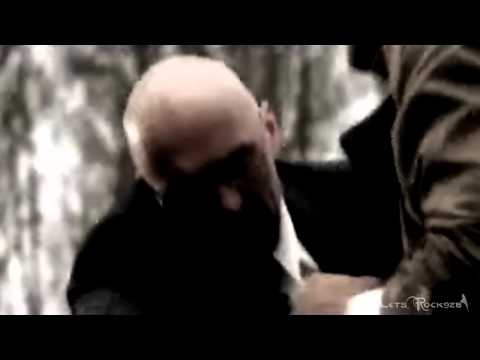 3
Castiel || Blow Me Away
added by cena-fan
video
सूपरनॅचुरल
castiel
मीशा कॉलिंस
संगीत
blow me away
You Might Also Like... 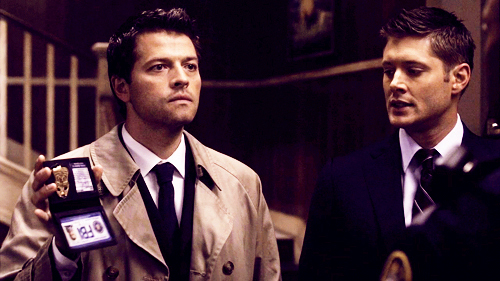 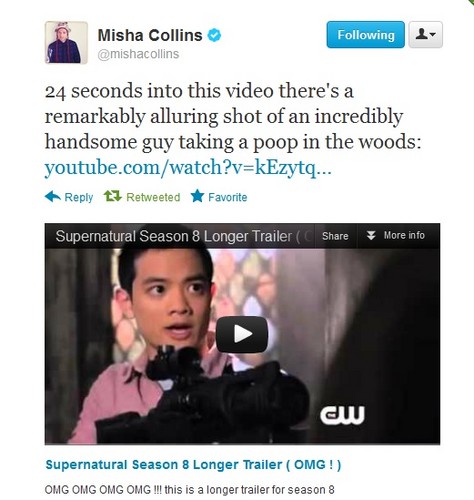 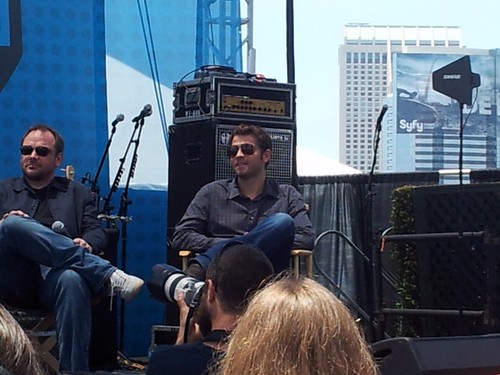 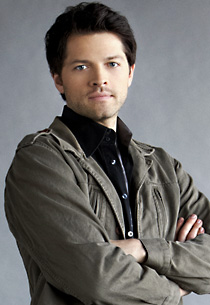 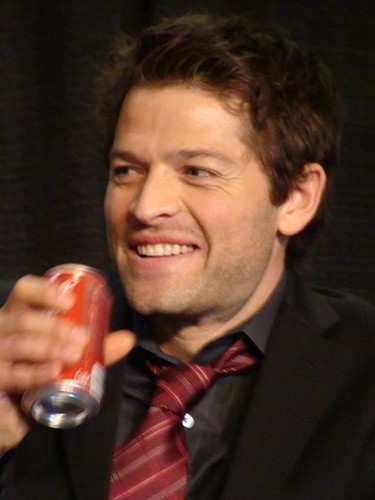 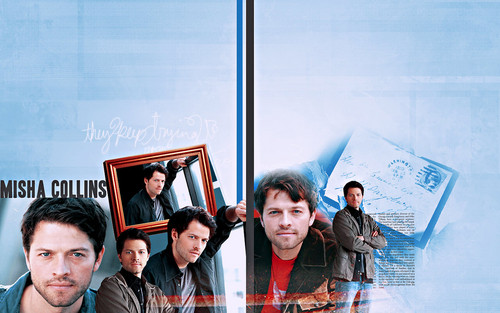 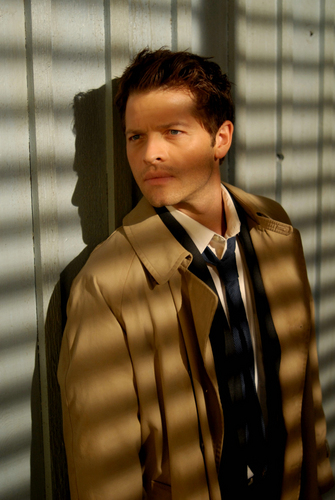 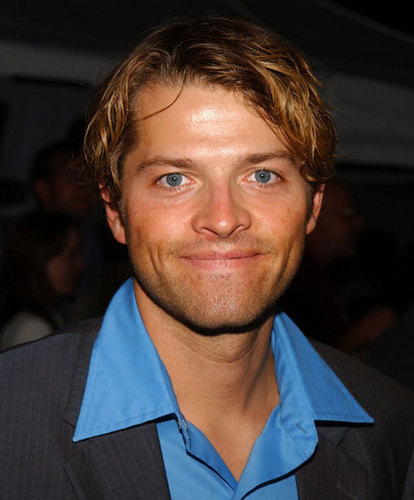