15
My rewiev of Miley's new album Can't be tamed
posted by milkachoco
I would start my rewiev with explaining meanings of Miley's songs on the album (how I understood tham).

Liberty Walk - I like it, it has strong message like the other songs from the album. When I hear it I feel like no one can stop me in living my dream.

Who owns my दिल - I can see a girl and boy dancing on the dancefloor but they are not sure are they in प्यार या is it just a game/crush.

Every rose has it's torn - Is cover of Poison's song and one of my favourite tracks on the album. It says that life can't be perfect but can bring sadness and pain.

Forgiveness and प्यार - one of the happiest song on the album, it's not my favourite but it's ok.

Permanent December - First time I heard this song I was like: 'Is this Miley या Kesha?' but later my least favourite song became one of my favourites.

Stay - Another sad, sad balad with lots of feealings. When I heard it I was like: 'This song is totally for Nick.' but later I remambered that Miley कहा that she is afraid that Liam will go back to Australia so... What to say?

Scars - This song is personaly my least favourite on the album, but that's just my oppinion.

Take me along - Really touchy song written with many feealing. (I like the part: ...City of angels...)

Robot - Also one of my favourite songs. Personaly I like live version better. Also the strong meaning of lyrics.

My दिल beats for प्यार - My number 1 song on the album. Says that the world is full of heate and just a little प्यार can make everything better.

So, that is just mine oppinion of the album, but I don't say that it has to be yours, of cousre! Pleas टिप्पणी दे and tell me your oppinion. Tnx!!! <3
Ieva0311, Maria1307 and 13 others like this
liridonarama96 wooow girl it's awesome!!...u really took a time to think deep what every and each song is about...and I couldn't agree more with u ...I'm speechless wich I'm usually not but now I am cause this article is damn awesome..and totally true...love your opinion especially the ''stay''-oo so cute and ''Can't be tamed'' -true true..heh =) ..well though some of your opinions r really funny like ''Permanent December'' -haha =D XD ...well realy a great idea what u wrote..!! CONGRATS* SWEETY!! =D ..and yeah your really MILEY'S SECOND THE BEST FAN!!..well yeah u know I'm her 1st!! hehe lolz ...well CONGRATS again and can't wait to read some of your other articles..=)
milkachoco liridonarama96 tnx for answering and once againg really like you!
maribou wow!!!
selvisch great job ,really ....i quite agree with your statements regarding the songs.... you show us with your article ,how multifarious miley is ......i also cant wait to read some of your other articles.....!!!!
nehazeb gr8 job i love all songs and thats why i love ur article too i also agree with some points of view but my personal fav is scars it tells u about the hidden pain in yurself but others r quite good tooo again gr8 job KEEP IT UP !!!!!
MileySelena982 Oh goodness, I agreed with almost everything on here!
miley001 luved it its nice and they r meaingful
918 that's awesome
rosaliefan43 that was great i loved it:)
MCcantbetamed i got that album the 1st day it came out!!!!so cool!!!!and if u love that album then become a fan pleeze!!!!!WE LOVE U MILES xoxo!!!!
mileyfan17836 I am Miley's #1 fan and I got this album the first day it came out!SO I KNOW WHERE 2 GET THE LATEST PICS OF MILEY SO BECOME A FAN!!!!!!
CleoRikki Nice job
shayty3112 I want this so bad! Haterz(And da Media), PLEASE sayin' miley iz gonna end up like Britsay Spearhan(Lindsay Lohan & Britney Spears). If she was like that in her videos(Can't B Tamed/Who Owns My Heart, which she AIN'T, don't you think she would've went down that road? 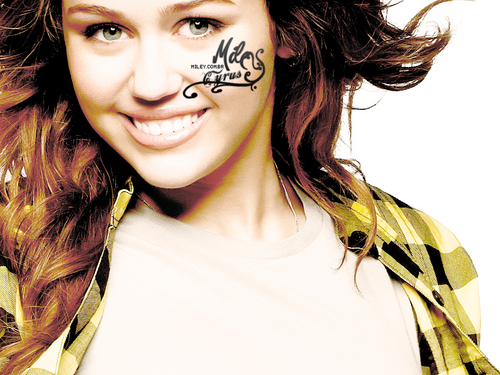 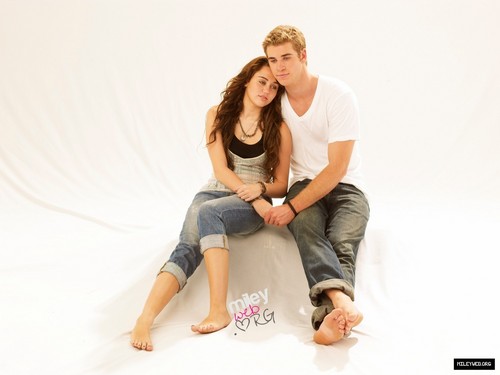 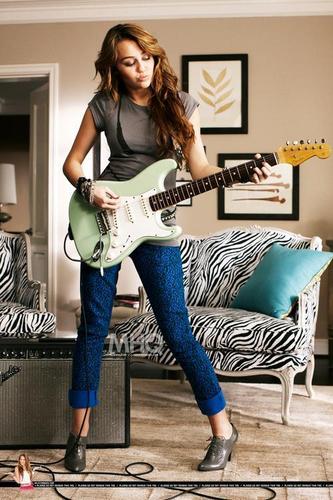 2
The Time Of Our Live!
added by 7things 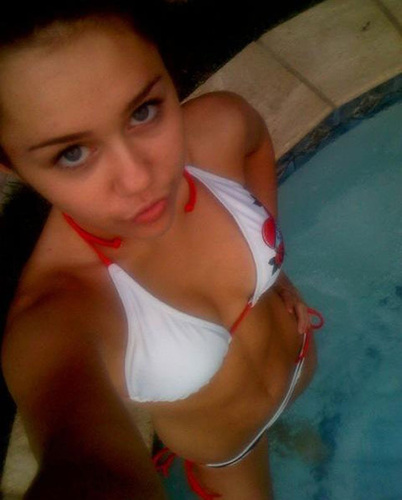 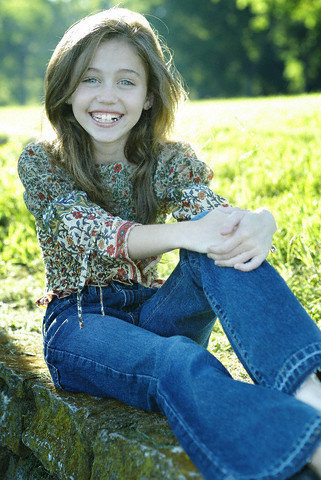 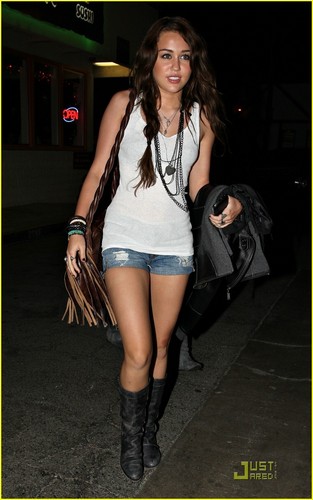 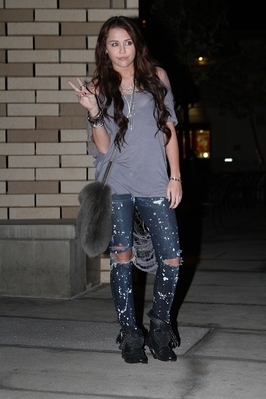 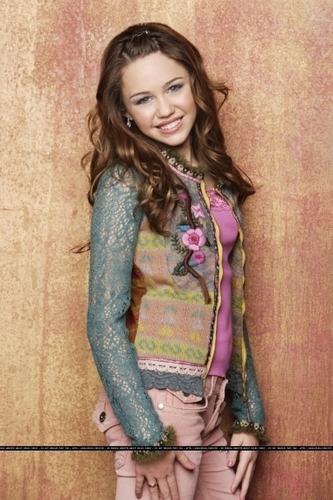 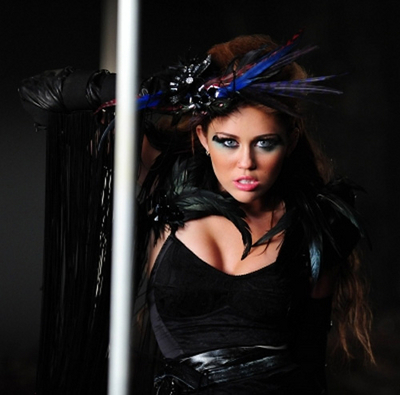 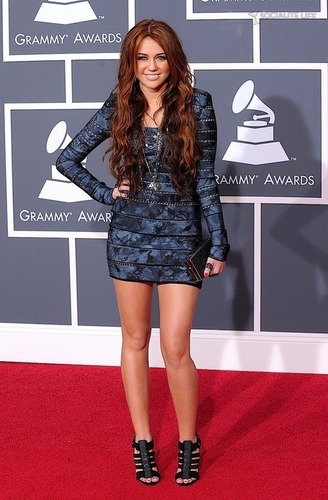 3
This pic made her look preggo.
added by zanesaaomgfan
Source: Fansites. 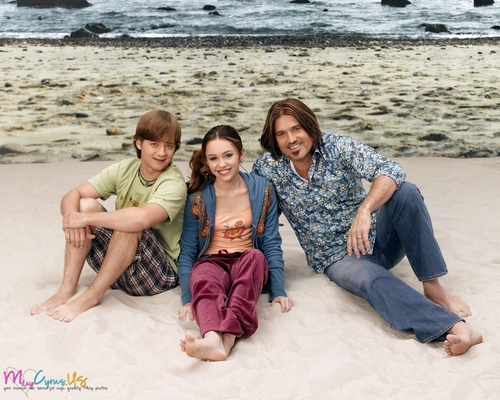 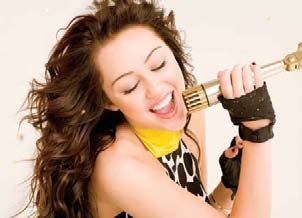 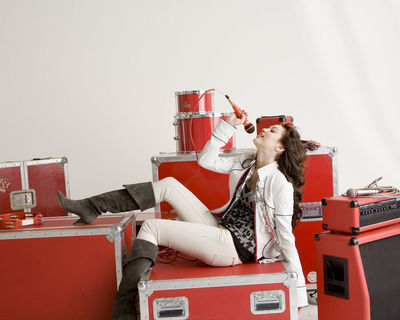 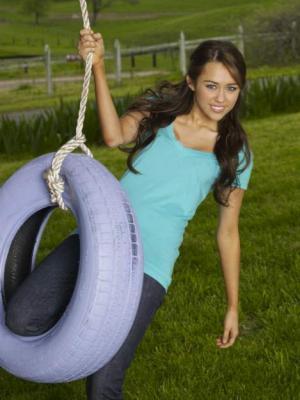 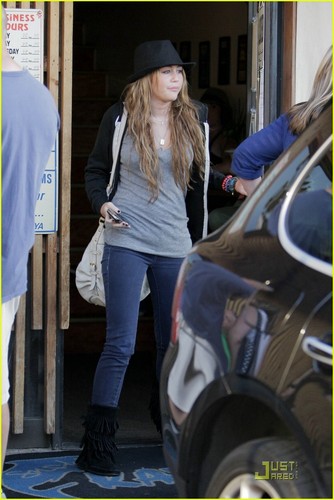 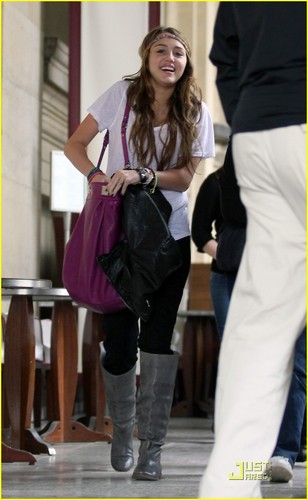 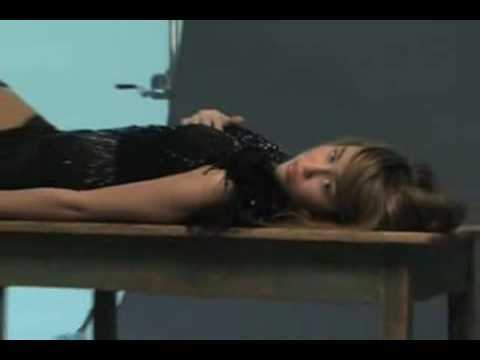