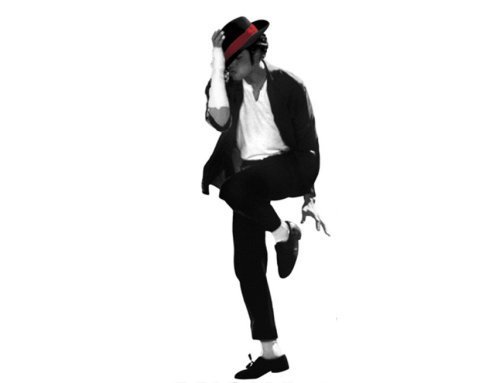 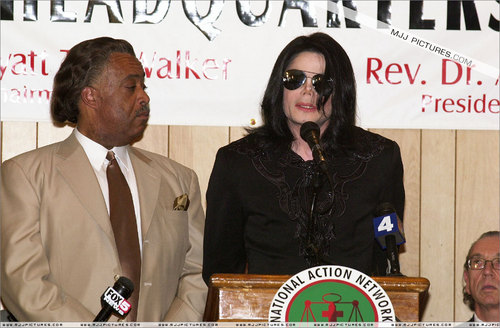 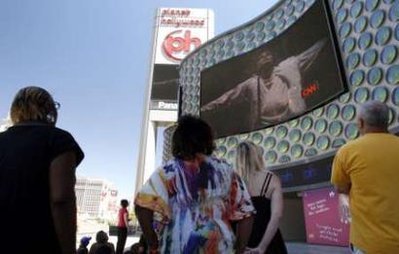 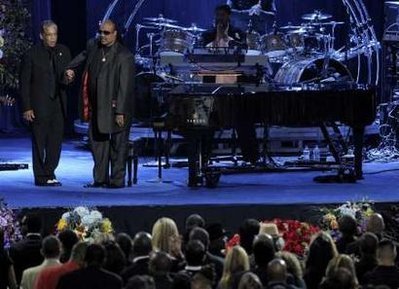 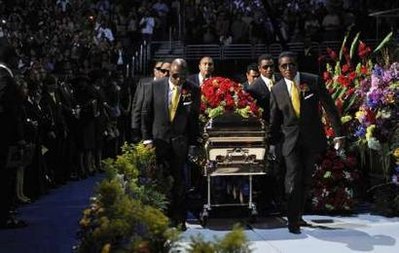 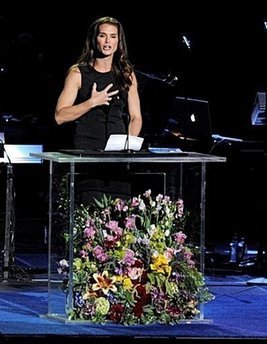 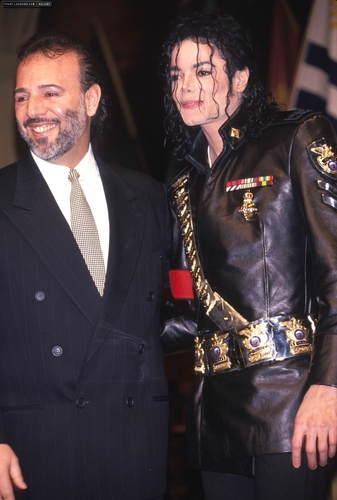 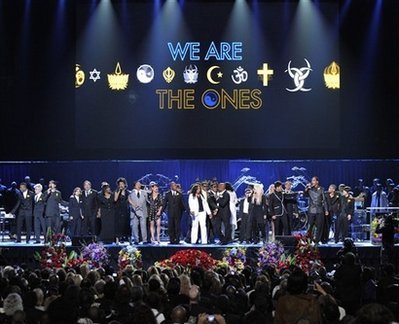 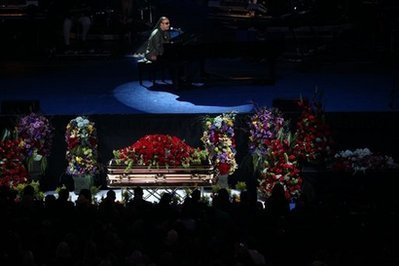 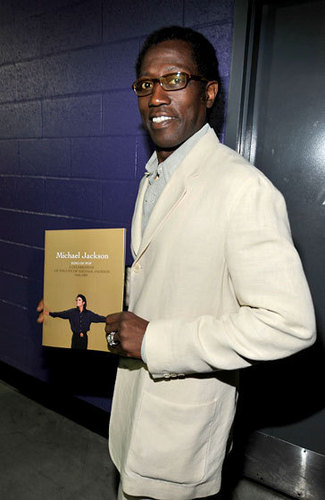 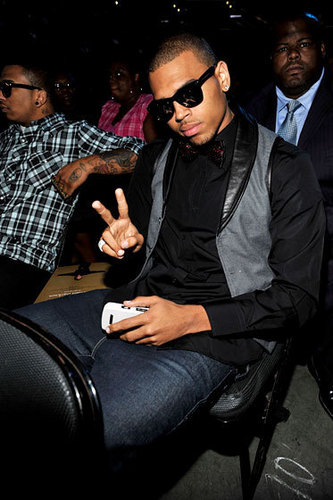 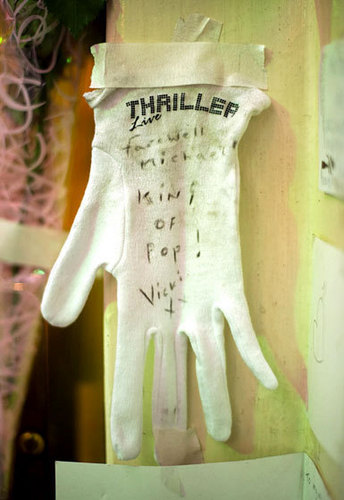 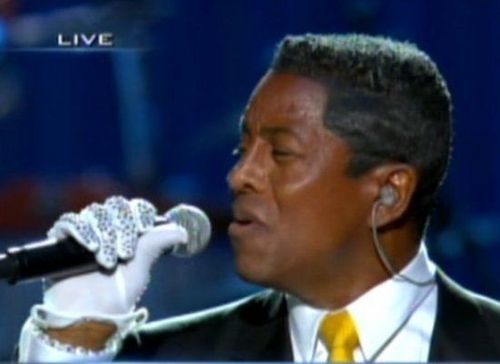 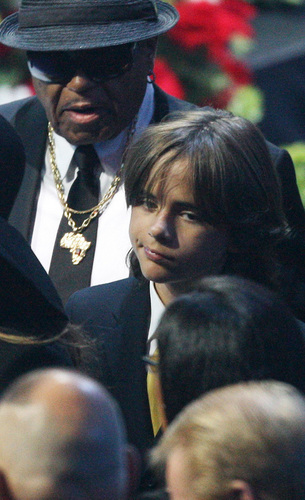 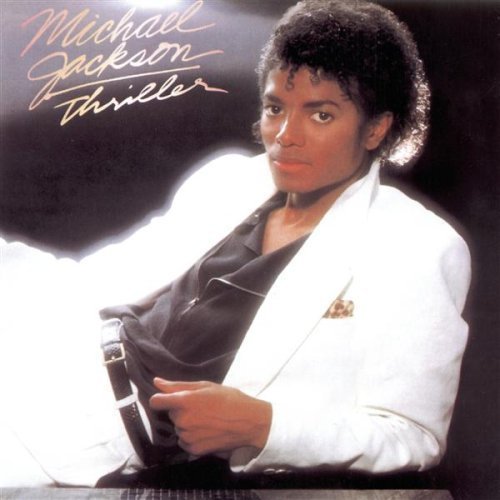 Thriller
added by abby1992
5
Movie about Michael Jackson is preparing his mother!
posted by aitypw 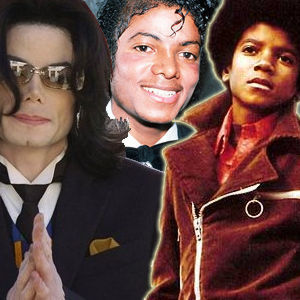 The mother of Michael Jackson, Katherine, do many projects at this time. Once prepared an album titled Never Can Say Goodbye dedicated to her son and now the information they want to undertake the production of a film about the life of the king of pop.

The film deals with the life of Jackson from his childhood until the death of large stars. The Katherine, in fact, intends to offer hundreds of hours of family वीडियो to Howard Mann, who wrote the album with her. These include hardware since the family moved from Gary Indiana to Los Angeles as soon as the Jackson 5 signed with the label Motown.

कहा even, that the Howard has paid richly-digit amount to the former partner of Michael, Marc Schaffel, for 26 additional hours of video material with the king of pop. The Katherine Howard and planning a series of films for Michael. The documentary "This is it in the preparation of the king of pop for the comeback, earned profits of 400 million U.S. dollars to the family.

Come on
Lay it on me
Alright 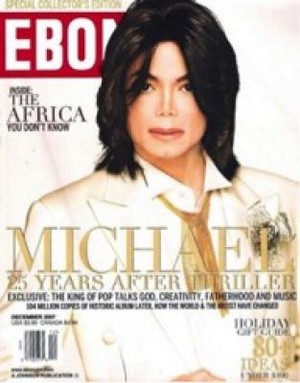 Michael Jackson On The Cover Of Ebony
added by cherl12345 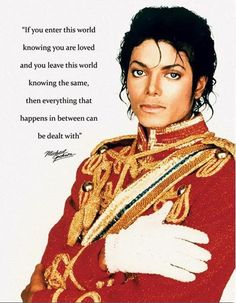 A Quote From Michael Jackson
added by cherl12345 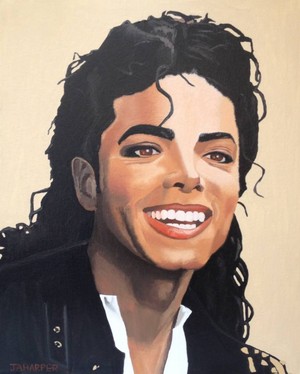