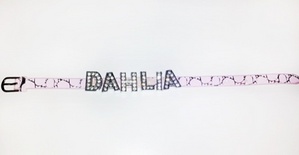 Dahlia's Bracelet
Dahlias P.O.V
That was the longest दिन I have ever spent at Michael's house.I'm at my what's going to be my old house.I was at Michael's house from nine am to seven pm. Me and Michael were talking on and on. Michael was attached to me and Athena was attached to Michael! Michael suddenly asked me if he could keep my cat. I told him no. Then Michael was getting something, Athena was following him and meowing.When Michael came back with holding and petting Athena, I still told him no. He frowned and then hugged me tightly.Athena was licking his face. Then Jermaine came to talk to me. He confessed that he tried to befriend my brother.I didn't know Jermaine would like a guy like Daniel. Daniel is quirky and a little too talkative. The truth was that Daniel thought Jermaine was too cool for him. I told Jermaine he should've कहा that he accepts everyone.Jermaine frowned that he could've been Daniel's friend.
The most confusing thing happened to me diary.It was what Michael did. We were alone and then suddenly Michael kissed both of my cheeks. He कहा he always wanted to do that. But what surprised me was me having this strange feeling on my tummy. What is that? Why when Michael smiled at me I blushed? Why am I having these things? What are they and where did they come from?I didn't have these feelings before. Why now? I don't think Michael knows what these feelings are!
I'll get back to this topic. Now fast आगे to when I had to leave. The family except for Michael was at the door with me saying their final goodbyes. The Jackson brothers gave me a huge hug. Michael's sisters gave me a squeeze and कहा "we'll miss आप Cupcake". Katherine hugged me and told me she is going to miss me. Joseph कहा he was going to miss me too.Then Michael came running to the door with tears on his eyes. He gave me one heck of a hug! And then he gave me a frame for memories of him. It was a picture of me and him hugging.Suddenly, I came crying hugging him also. Athena was being held द्वारा Jackie.I gave him my bracelet.Then we hugged for the last time. Then Jackie gave me Athena. Athena gave Michael a big lick on his face. Athena and me climbed into my car and rode back to my house.This was the saddest and most confusing दिन of my life.

Michael's P.O.V
Today was sad. Today was the last दिन I'll ever see Dahlia. I gave her a picture of me and her hugging. She gave me her bracelet, the bracelet she wears every day.The bracelet has her name on it.I cried so much over these last 3 hours! It's ten at night.I gave Dahlia a किस on both of get cheeks, I've always wanted to किस those cute cheeks of hers! She blushed when I smiled at her. Does she have 'feelings' for me? A t.v दिखाना was talking about how blushing and having तितलियों in your stomach was signs if having a crush. I don't know what that's about. But, I'm going to miss her soo much! I have to have find another friend to comfort me during summer break.Today was the most saddest and most confusing दिन of my life.

Dahlia's P.O.V(going to Nevada)
Everything's in the truck. My house is so empty! My dad put the 'for sale' sign. My dad's now in the moving truck for now my family and me have to start a whole new life. In Nevada. 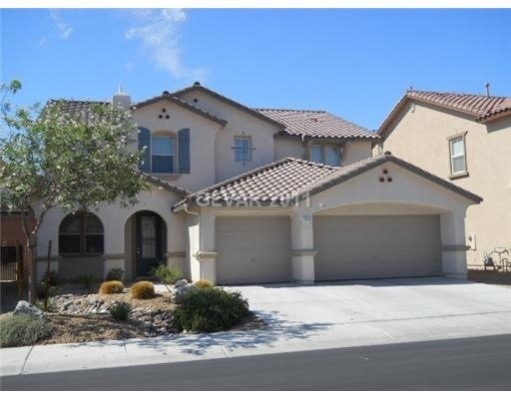 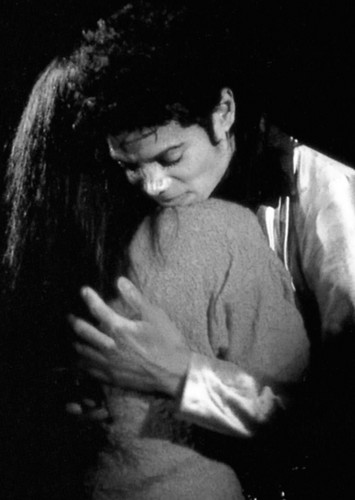 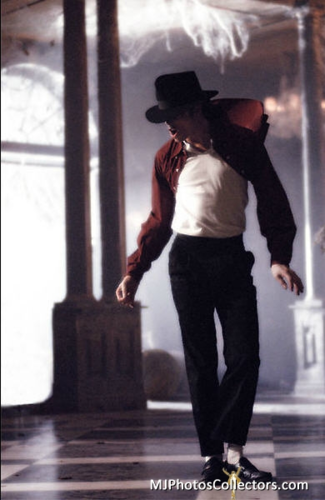 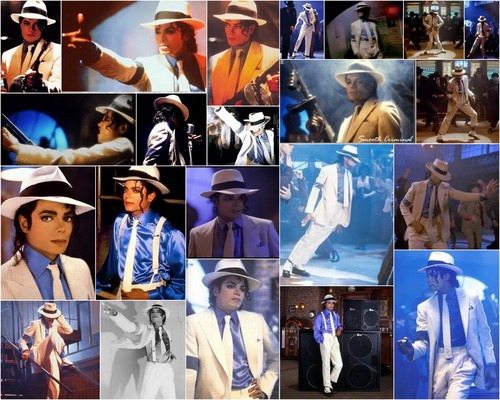 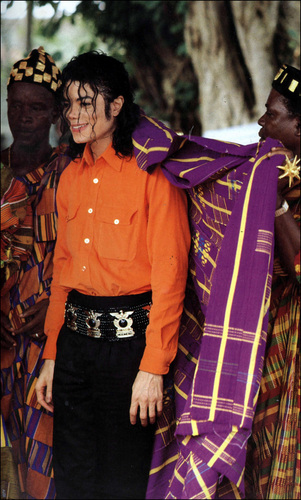 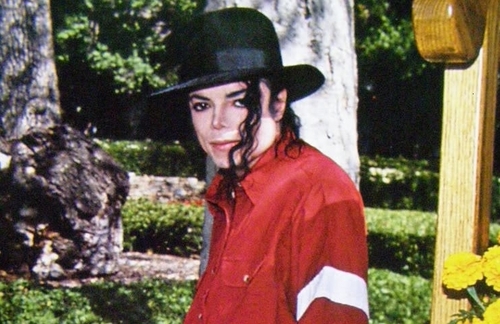 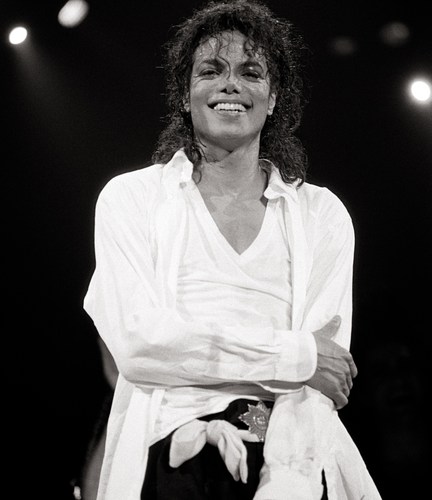 4
My Gif Of Michael
added by Veronica84 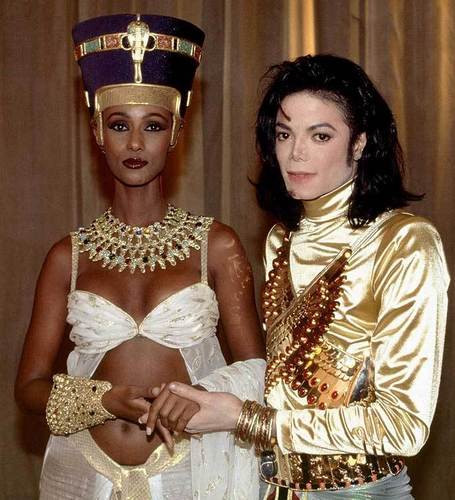 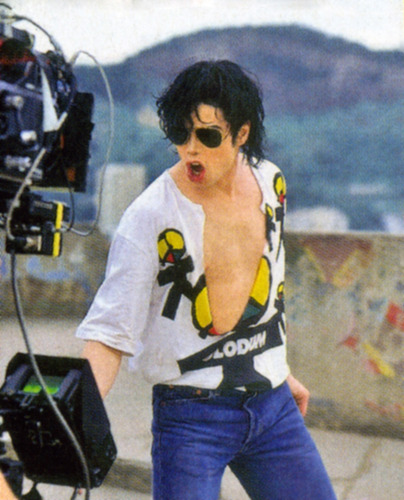 3
~ They don't really care about us ~
added by MJsValentine
Source: Tumblr 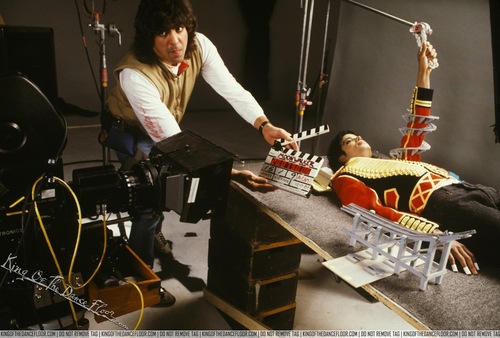 3
Behind the Scenes of *Leave Me Alone*
added by MJsValentine
Source: Tumblr 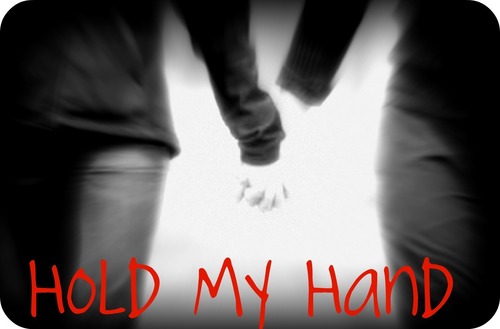 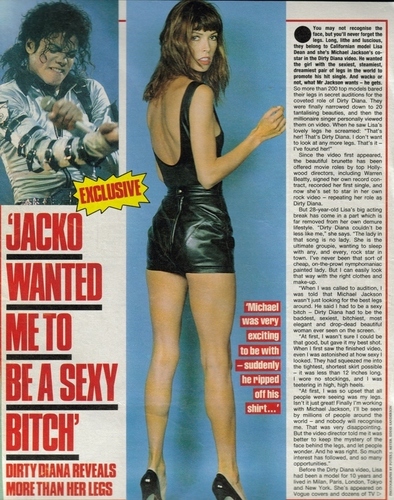 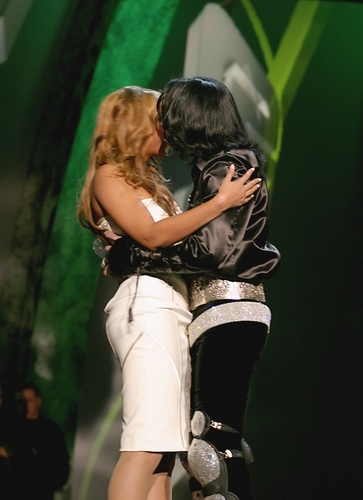 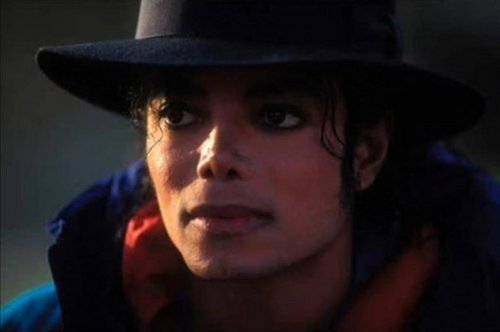 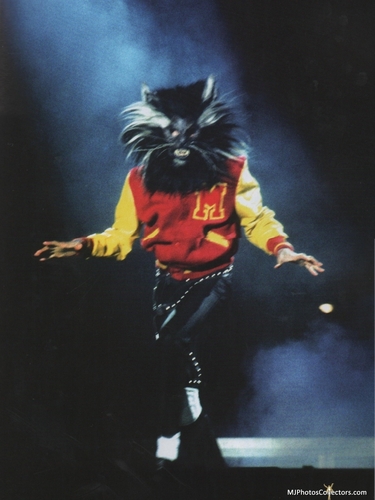 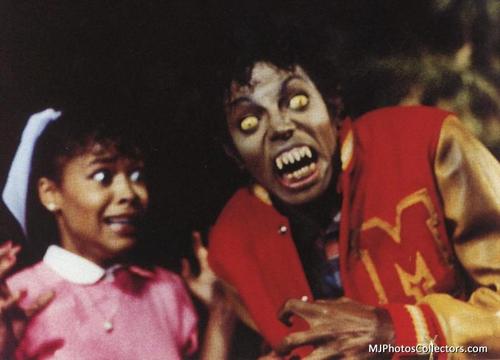 1
Cuz this is Thriller..
added by caligurl16 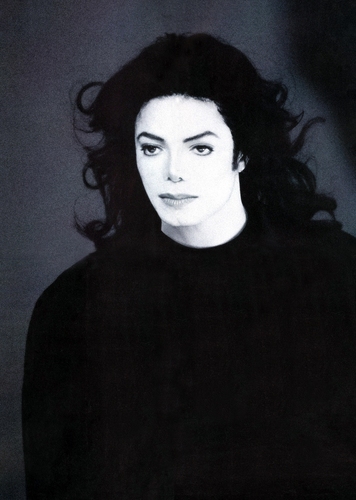 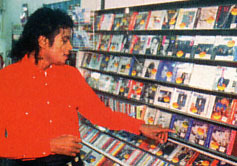