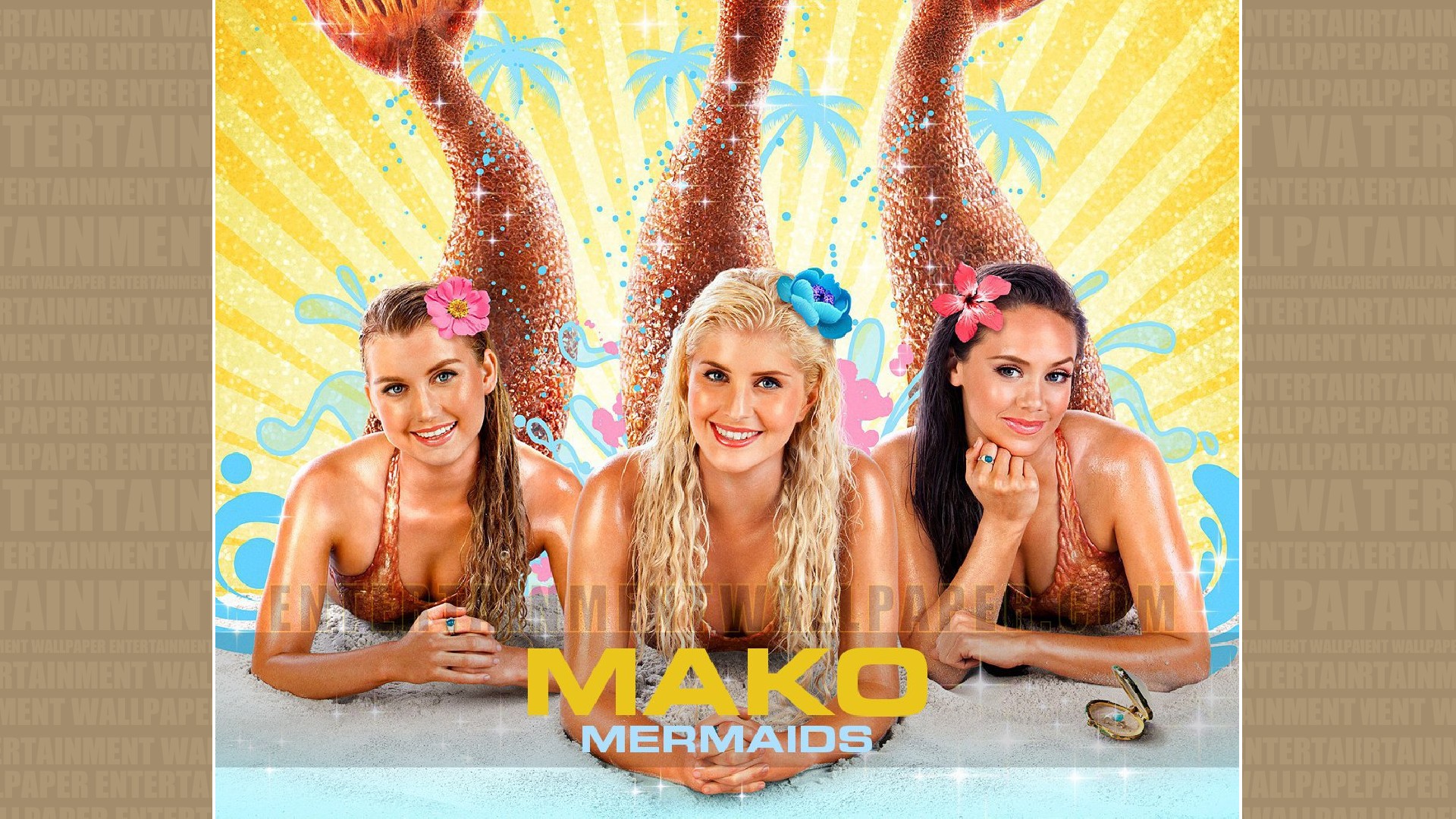 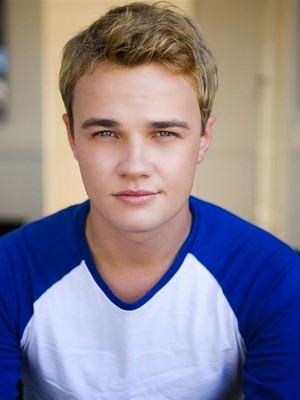 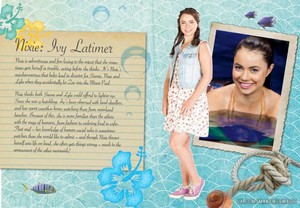 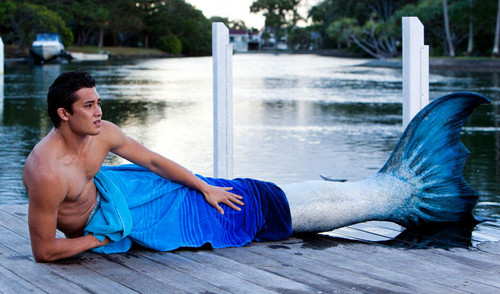 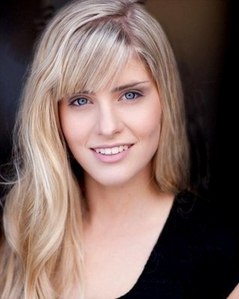 She studied at Strathcona Baptist Girls Grammar School in Victoria.

After working in musical & theater in 2012 she joined the cast of the TV series Mako मत्स्य कन्याओं as Sirena.

Sirena is sweet, a bit naive and is always trying to keep the peace between the other mermaids. 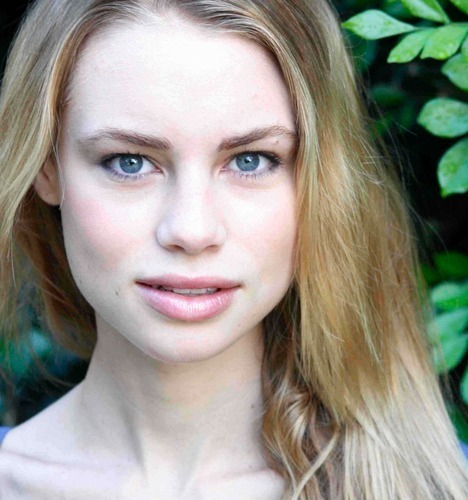 Lucy Fry is an Australian actress who is best known for as Zoey in Lightning Point.
She is also in upcoming series चट्टान, रीफ Doctors.

Her character in Mako मत्स्य कन्याओं Lyla is very passionate, determined and fiery. 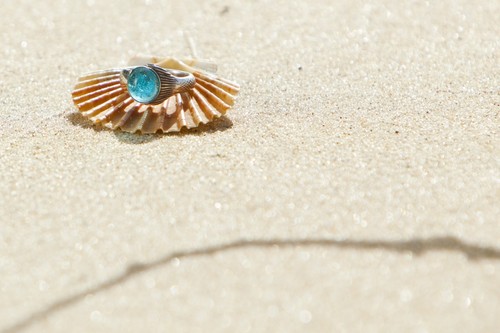 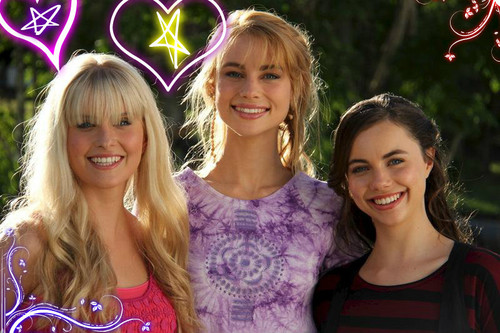 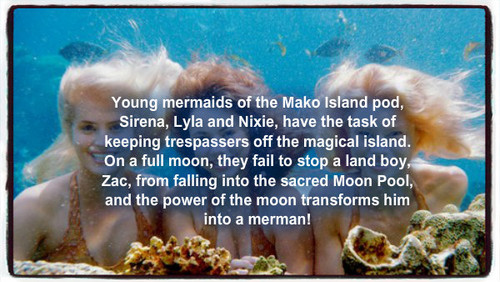 about mako Outcasts
added by ajzigzag 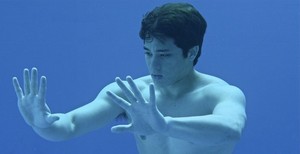 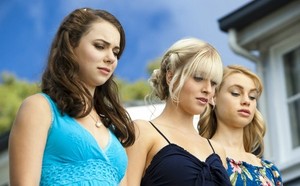 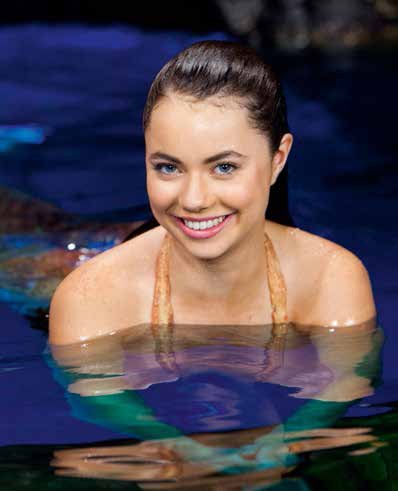 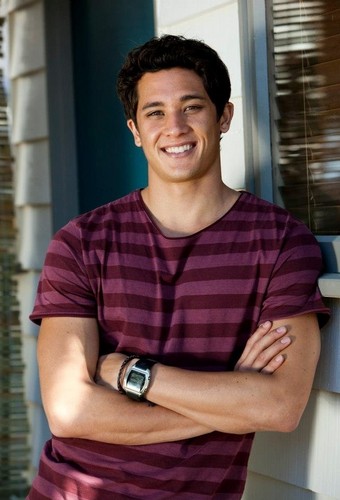 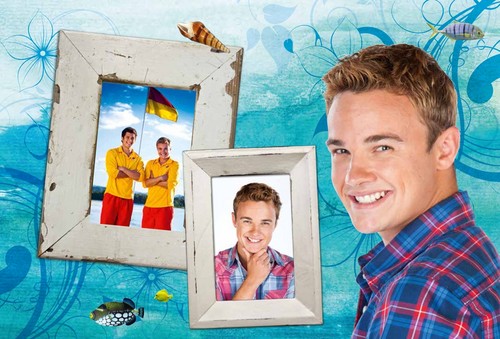 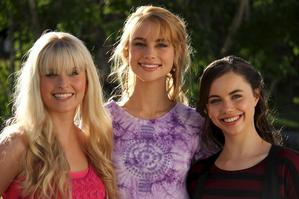 Sirena, Lyla & Nixie
Mako मत्स्य कन्याओं centres on three मत्स्य कन्याओं Sirena, Nixie and Lyla, who are charged with the task of protecting their magical Mako Island from trespassers.

The series returns to the magical Mako pool where schoolboy 16 year-old land-dweller Zac forms a special connection with the island and is granted a fish-like tail and amazing powers after a moonlit swim.

The mermaid population flees leaving Lyla, Sirena and Nixie to go ashore who in a bid for survival must get legs, venture onto land and steal his powers back.

"The मत्स्य कन्याओं are back but they are real this time," says Shiff.

"They will come ashore and have all sorts of adventures, like learning to walk on legs and answering a telephone for the first time." 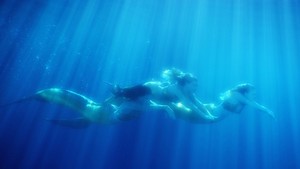 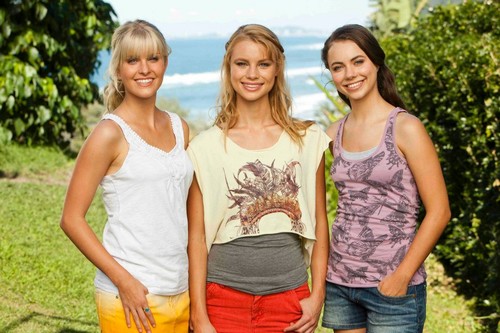 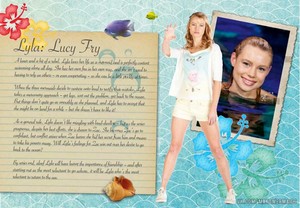 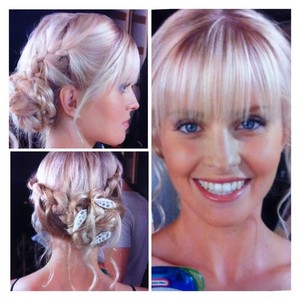 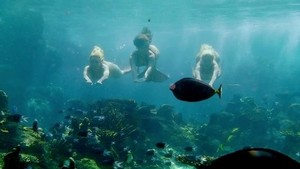