Behind the Scenes of One Night With The King part 2 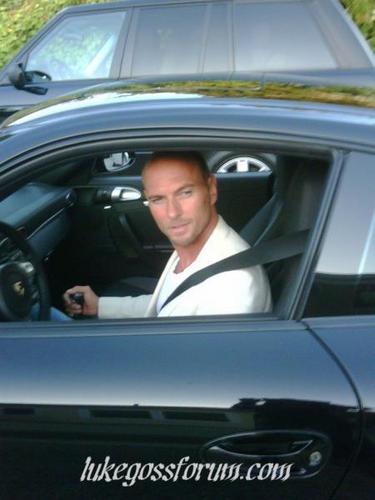 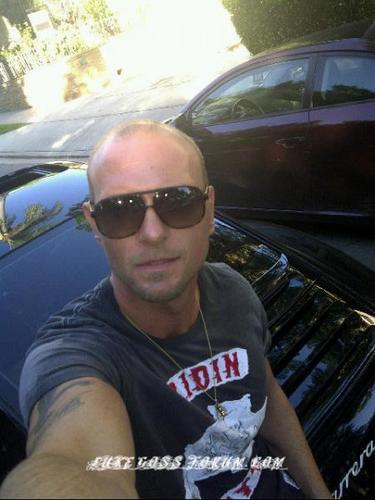 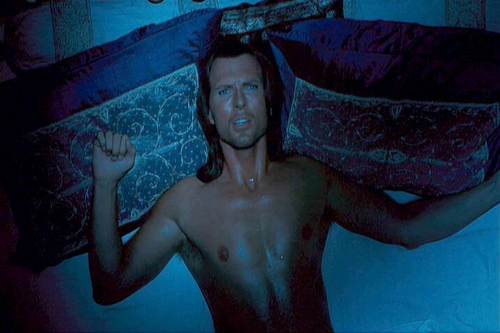 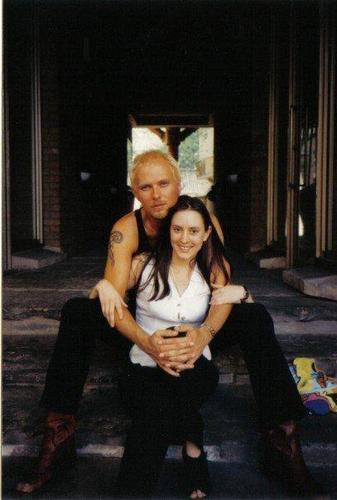 As part of the pop duo Bros, Luke received the Brit award for best newcomer.He also played New York's Madison square Gardens, filled Wembley Arena 10 times and sold out Wembley Stadium to a capacity audience of 68,000 people. He has completed 2 world tours, released 13 hit singles, 3 albums and the video of the album 'The Big Push' sold 250,000 copies which was a record at the time. After 5 successful years in the संगीत industry Luke wrote his first book 'I Owe...
continue reading... 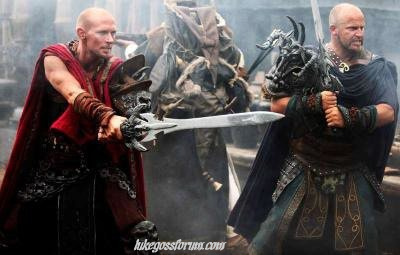 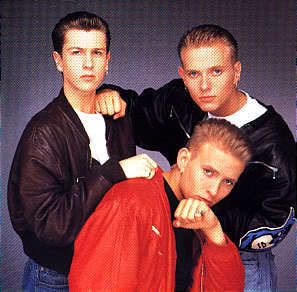 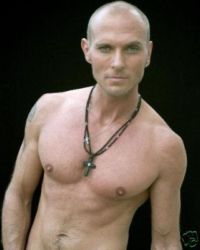 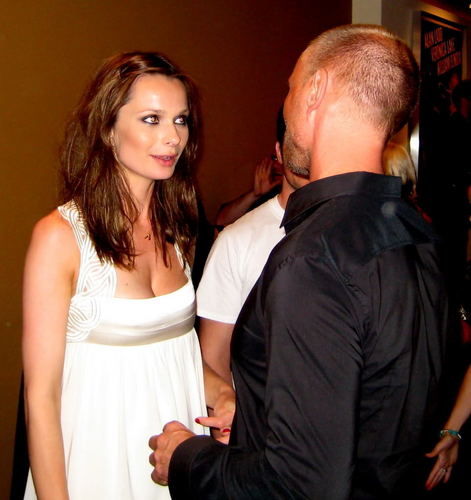 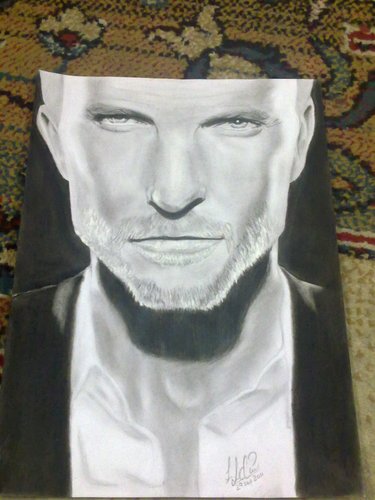 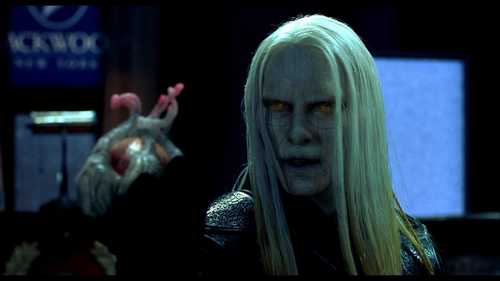 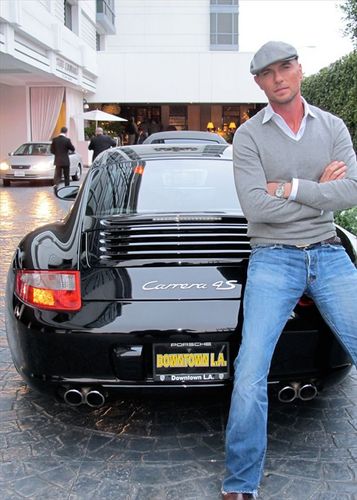 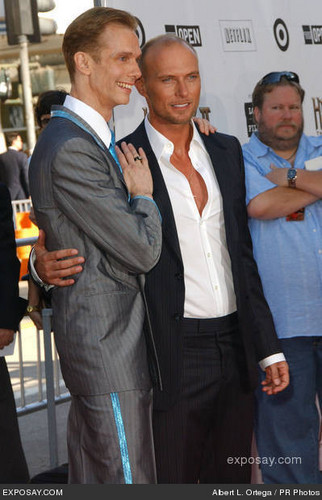 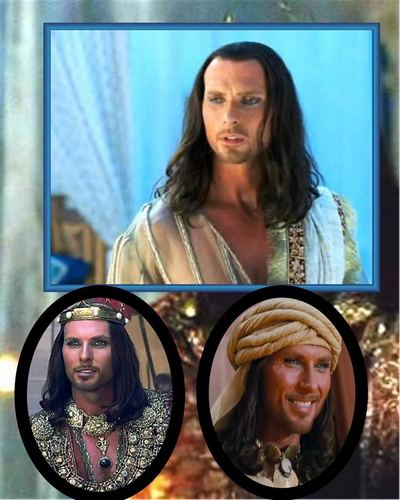 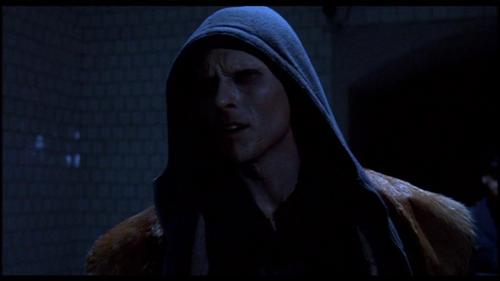 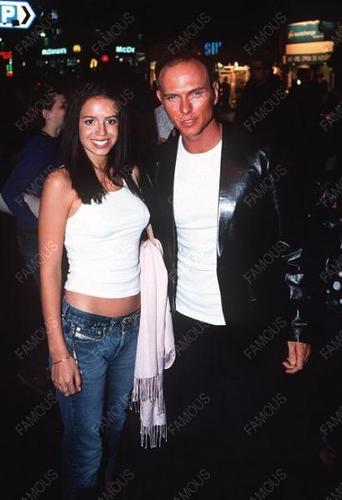 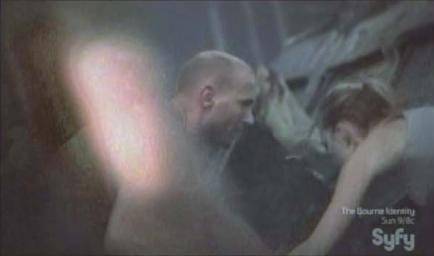