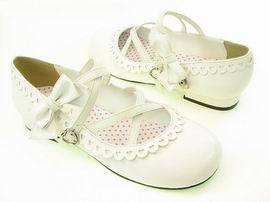 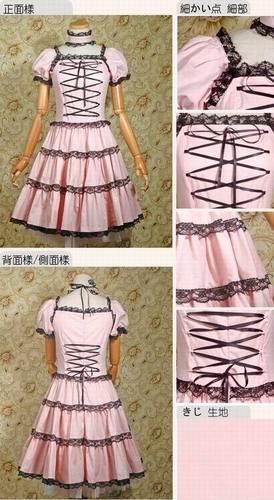 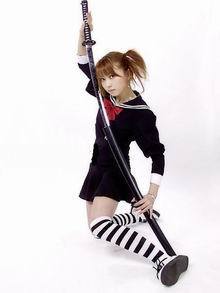 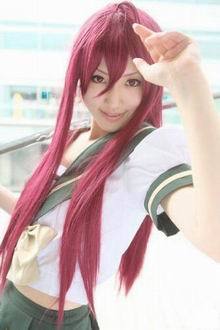 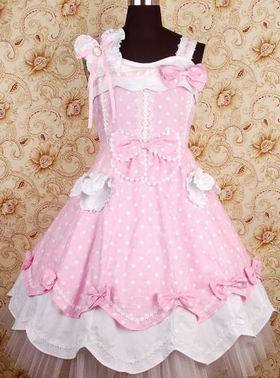 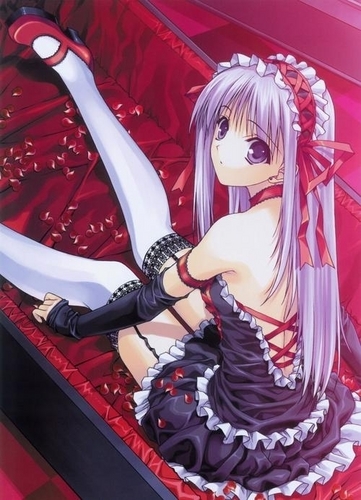 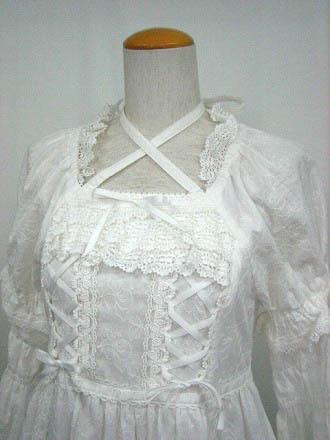 Lolita dress
added by sin26
Source: closet child and another site I forgot... 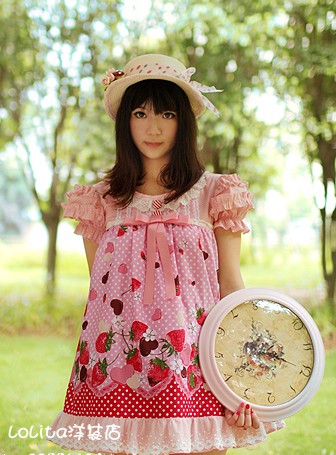 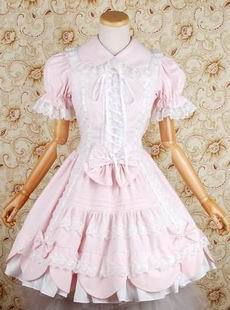 1
Lolita dresses
added by loligirl21
Source: Lolita BabyAngel
6
Who is a "Lolita"?
posted by lindseyiscool

"Momoko" from Kamakazi Girls- the lolita inspired movie
When I first bought the "Gothic and Lolita" book I wondered: Who are theese people? What's going through thier minds when they decide to dress like this?
Well, it came to me when I started to develop a taste for the lolita style: Lolitas are individuals. They have embraced self-expression at it's height and taken full control of it.
Self-expression isn't taught in the average school. It isn't the primary focus of the average adult when you're young but, it's still vastly important for a child's development.
Some people don't appreciate the lolita culture. If I could look them all in the eyes I would say: This isn't about आप या what आप think is appropriate. This is about what's important. To the individual, to the public, and most of all... to the world.
I guess some people don't really understand the future. They don't know this generation is going to make it brighter...
I think lolita is a sign that we can make the future whatever we want it to be. 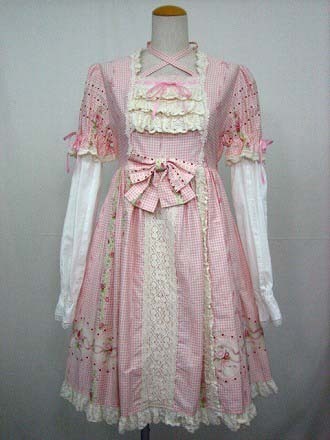 1
Lolita dress
added by sin26
Source: closet child and another site I forgot... 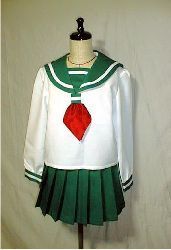 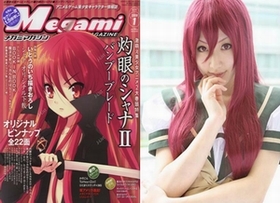 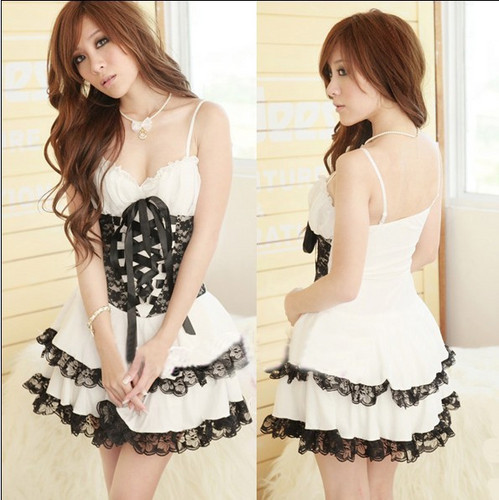 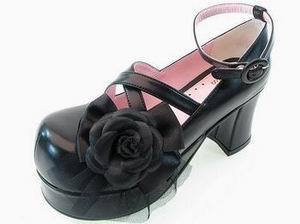 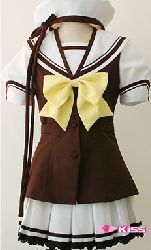 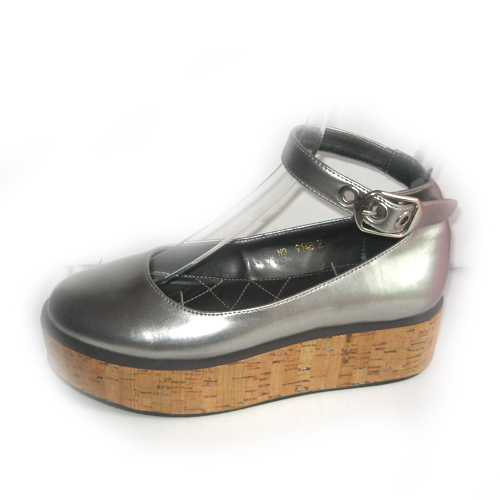 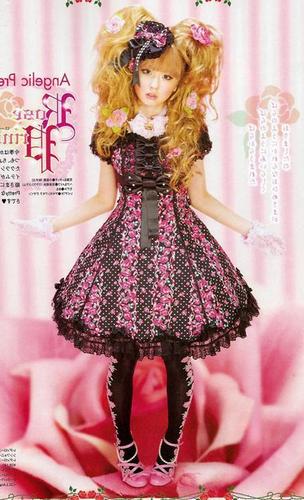