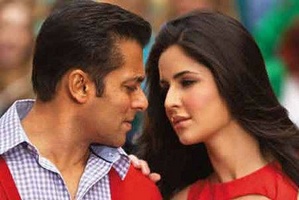 Salman and Katrina together again?
There is some good news coming for all the diehard प्रशंसकों of Salman Khan.

Buzz has it that the Dabangg superstar might shake a leg with his former ladylove Katrina Kaif in an item song.

The song will apparently feature in director Sawan Kumar Tak's untitled film, which will be a sequel to 1983 super-hit 'Souten'.

So 3 things are set!

1-Katrina is hving another item no.

3- there is a sequel coming of 1983 super-hit 'Souten'.
sroushel, t_direction and 2 others like this 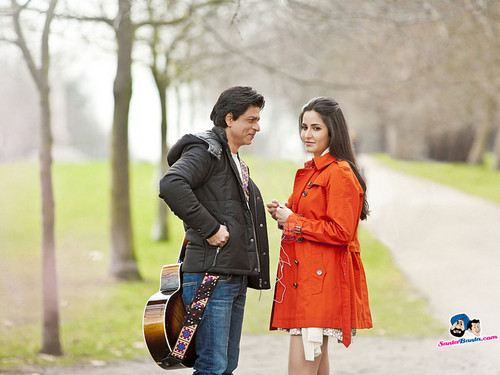 Katrina and Sharukh
added by Stelenavamp 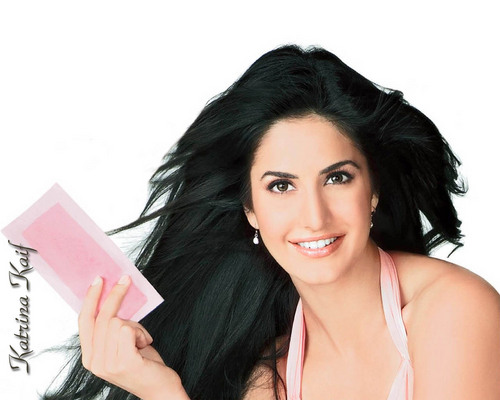 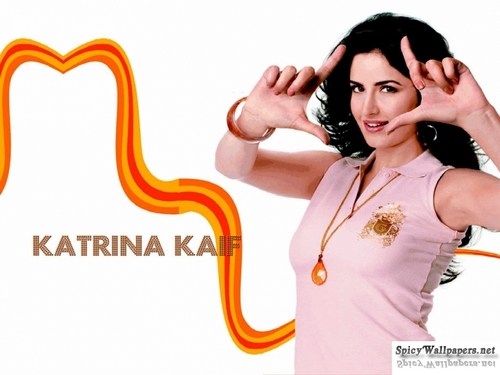 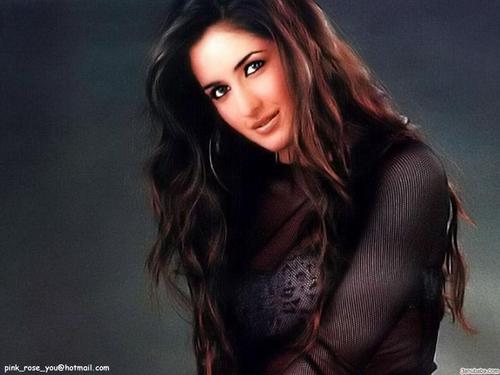 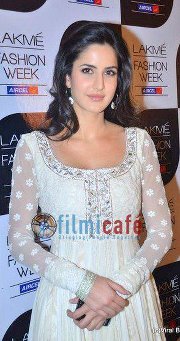 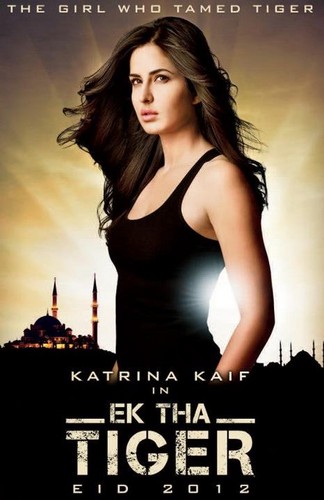 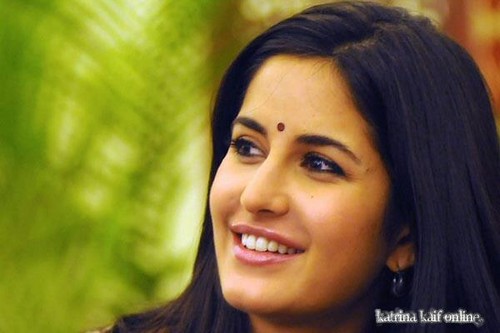 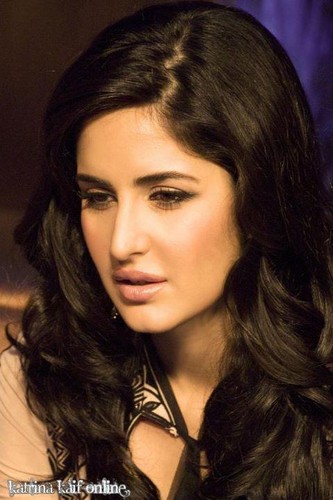 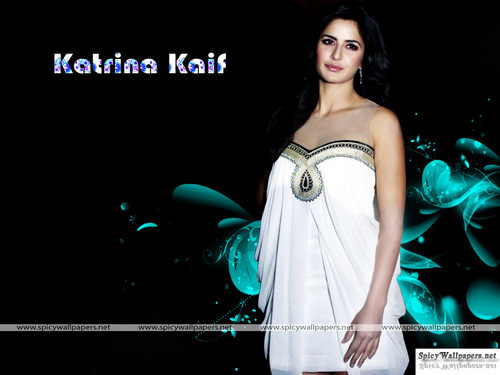 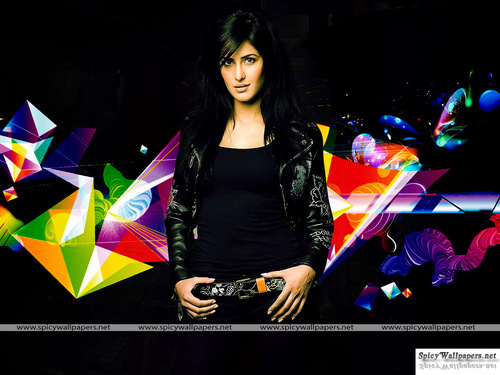 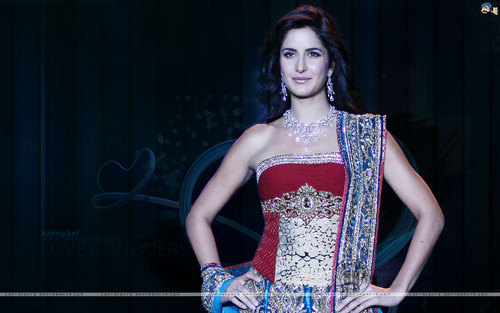 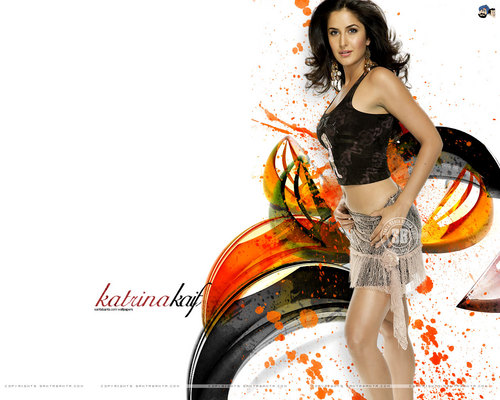 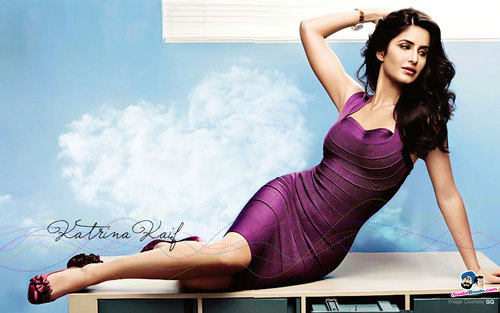 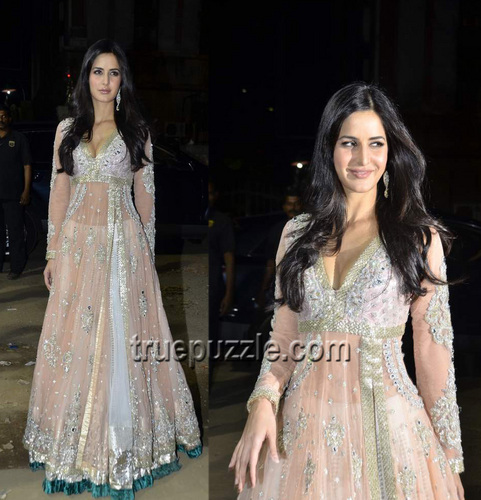 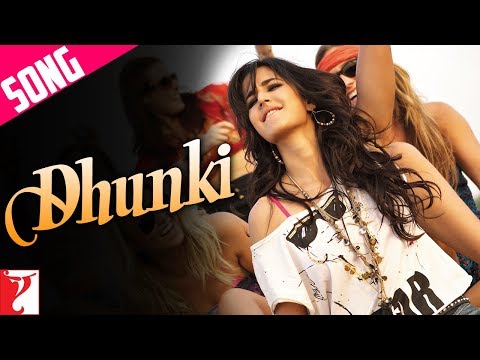 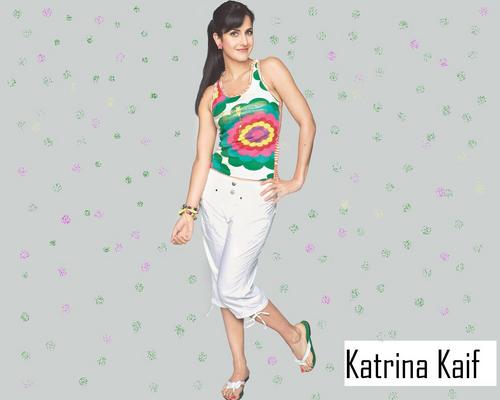 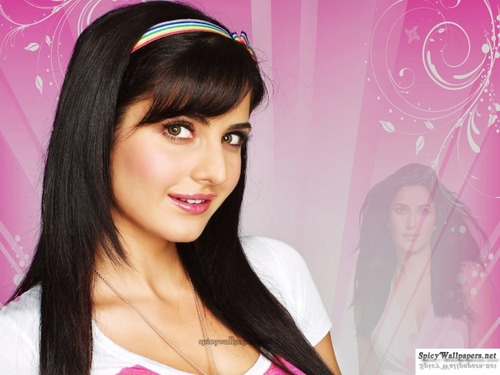 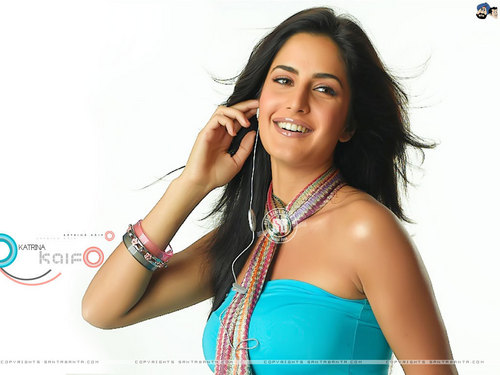