2
I प्यार आप Justin
posted by coolkatstar
Why is it that it’s considered ‘stupid’ या ‘gay’ to like/love that beautiful boy up there, but it’s ‘cool’ to like someone like Lil Wayne? I actually do like Lil Wayne for a couple of his songs, but what makes it cool to like him? Why is it so bad to like Justin? Is it because he’s white? Because he doesn’t do drugs? Because he’s just a kid? Because he sings instead of raps? Well, let me tell आप something. Justin Bieber is Canadian, and he is proud. मक्खी, ड्रैक, ड्रेक is also Canadian. What’s so bad about it? Nothing. He doesn’t do drugs. Last time I checked, that was a good thing. He’s just a kid? Well, most of his biggest haters are younger than Justin is, so your agrument is invaild. Also, Lil Twist is barely older than him. Well….what now? He sings instead of raps? Most of the people who hate him have only listened to his song ‘Baby’. He probably raps better than most of the haters. Don’t judge people because of who they love. Whether it’s Lil Wayne, Miley Cyrus, Selena Gomez, ICONic Boyz, Cody Simpson, या Justin Bieber, everybody has their reasons on why they like them. Some have reasons that are much deeper than आप think. Go up to any belieber, and they will tell आप that Justin is an inspiration. He is. Maybe not to you, but to us, he is. Nobody should have the right to call someone stupid just because they see something wonderful in someone. Beliebers are a huge प्रशंसक base, so I’m talking to the beliebers too. Whenever आप hate on another प्रशंसक base, आप just make our name so much worse. Who someone likes isn’t who they are. Please. Think before आप speak. I know that I’m not the only one who hates being called names because I प्यार Justin, या any other celebrity for that matter. Just a few words can completely ruin someone’s day. I प्यार Justin Drew Bieber, and even though words do hurt, I’ll support him no matter what.
YuukiTouma and OkazakiDaisuke like this 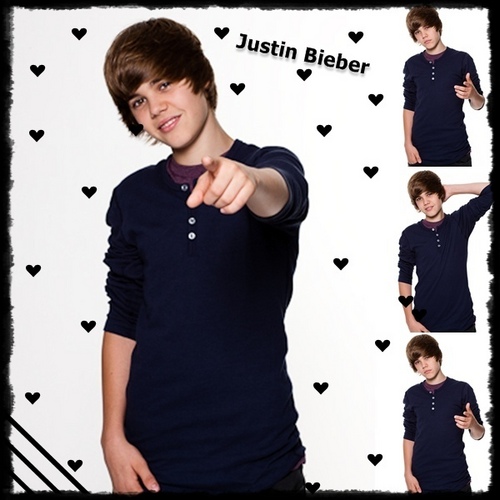 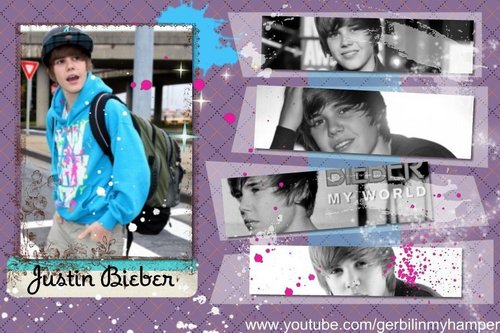 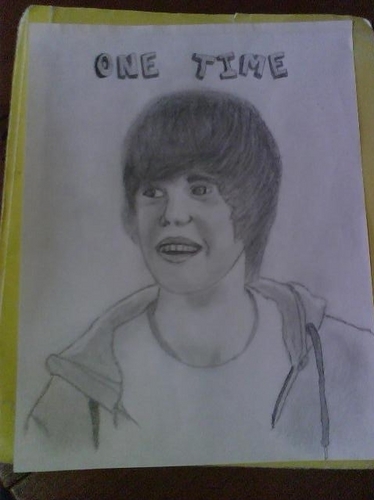 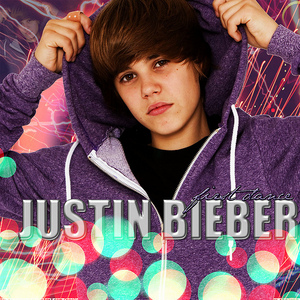 3. 'Where are आप now' was written about his Dad.

4. He doesnt care about the haters. He totally laughs at all the rumours about him.

5. He mentions how much his प्रशंसकों mean to him and how much he thanks them in nearly every interview/ appearance on tv :).

6. Caitlin Beadles was also supposed to me in the eenie meenie video.

7. He never got that Lamborghini from P. Diddy.

8. Justin hates been asked the same सवालों again such as "how did आप get found" he says hes answered that millions of times. 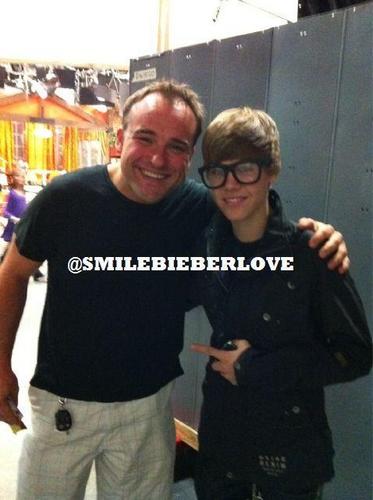 2
Justin Bieber on the set of Wizards of Waverly Place.
added by SmileBieberlove 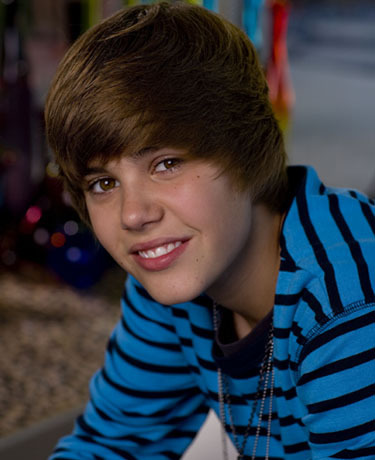 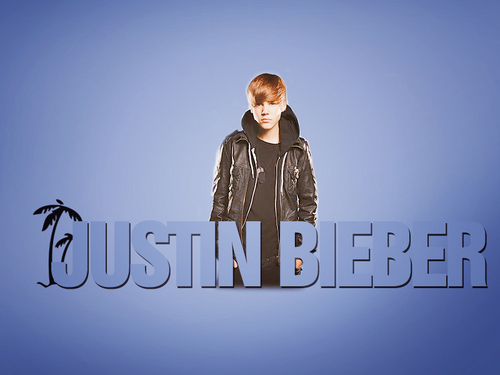 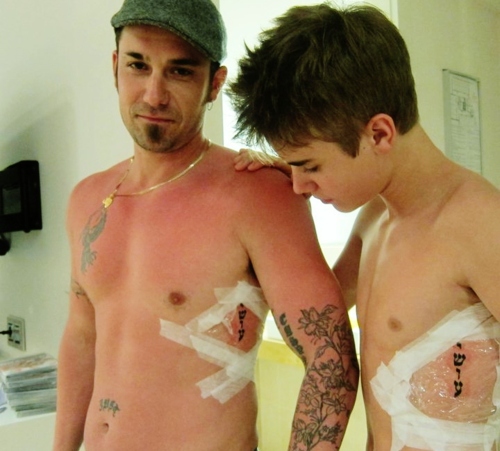 4
JUSTIN GETTING HIS TATTOO
added by SmileBieberlove 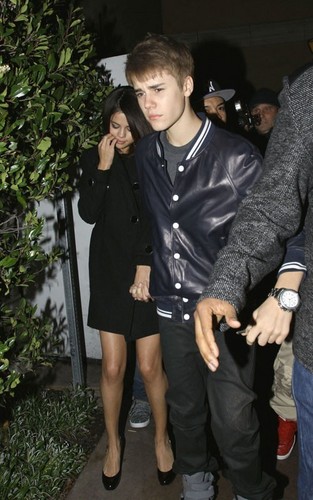 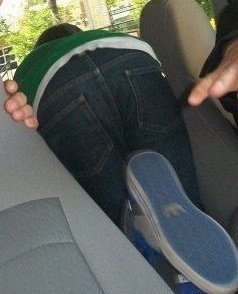 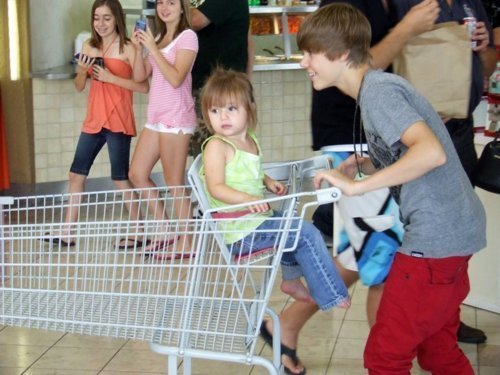 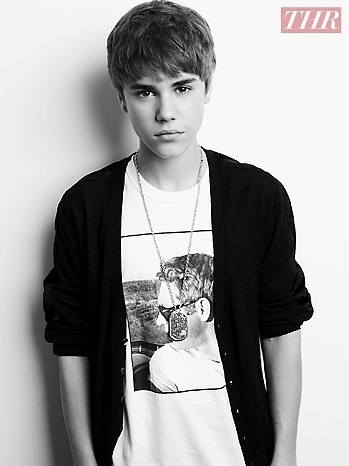 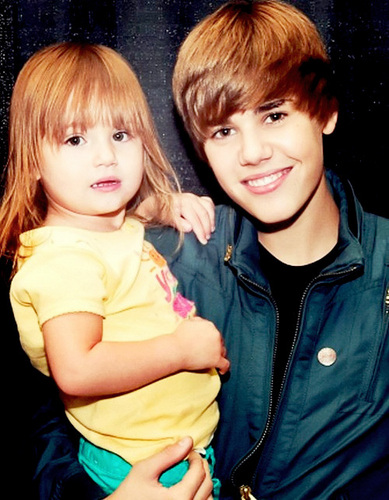 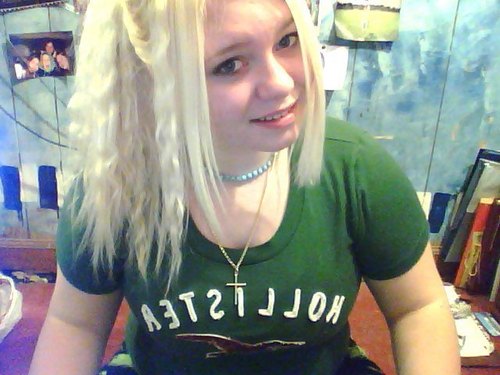 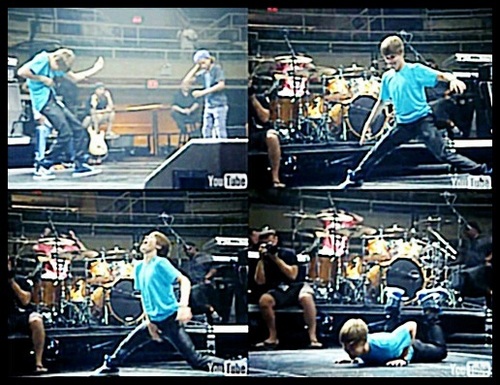 4
The HOTTEST "JB" pics you've ever seen. <3
added by JennylovesJB 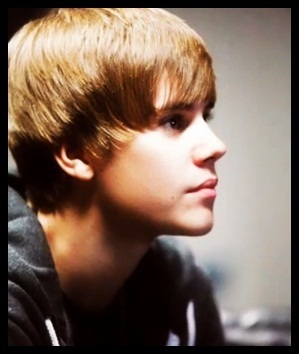 6
Pics आप may don't even know. :)
added by JennylovesJB 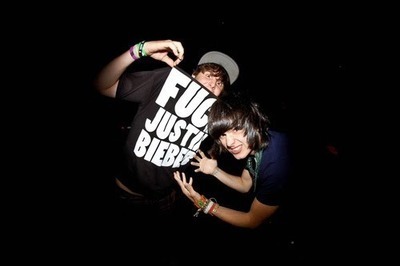 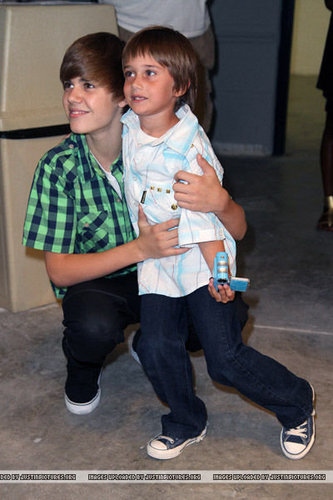