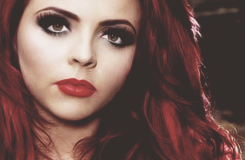 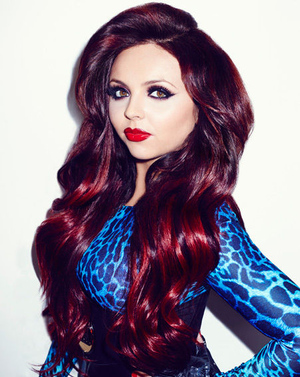 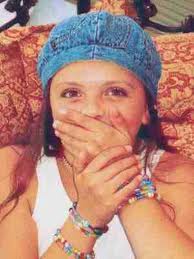 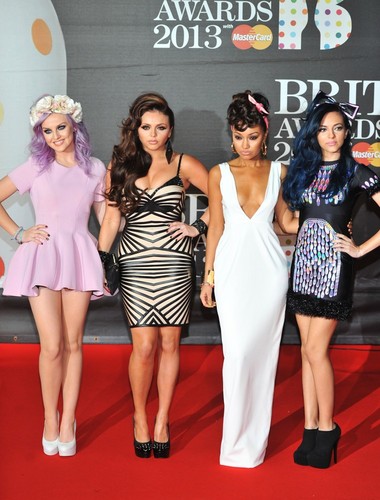 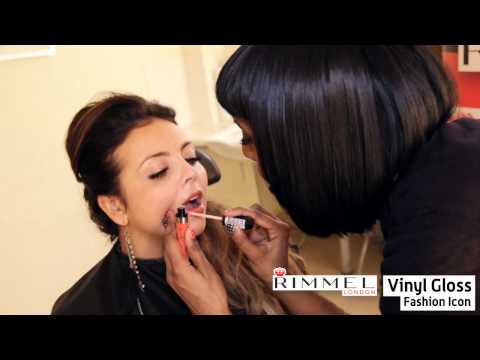 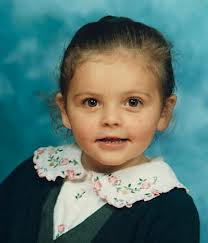 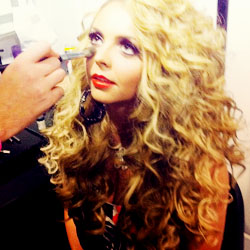 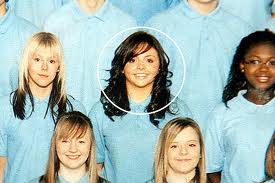 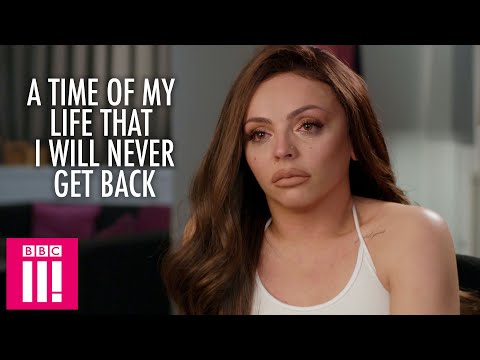 A Time Of My Life That I Will Never Get Back | Jesy Nelson: Odd One Out
added by mjlover4lifs
video
लिट्ल मिक्स
jesy nelson
odd one out
10
Jesy Nelson News: Arrest At The Australian Airport
posted by Zelink4ever
Dozy Guards Mistook Her Bag For A Weapon

Jesy Nelson has revealed she was hauled off and threatened with arrest when the girls arrived at an Australian airport while Perrie Edwards was held up at the security gate.
Dozy guards mistook Jesy's bejeweled bag for a weapon while Perrie kept setting off the metal detector alarm.

Jesy: "I had a clutch bag and it’s got loads of spikes on it and they thought it was a knuckle duster, so they were like: ‘You can’t go through’."
“Then they कहा we need to खोजिए आप and I got hauled away and questioned while the other...
continue reading...
More Cards
1234567891011