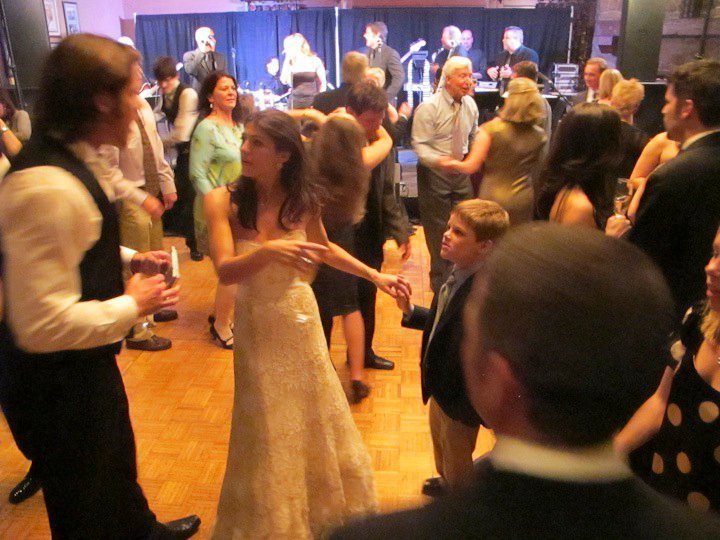 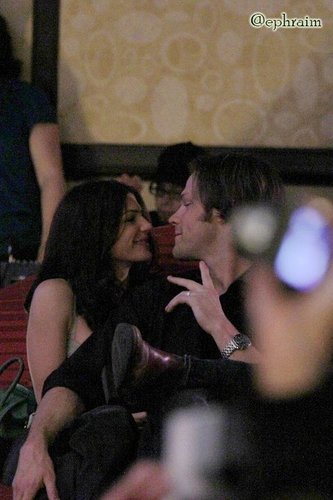 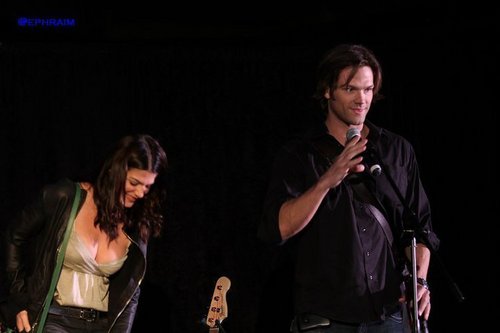 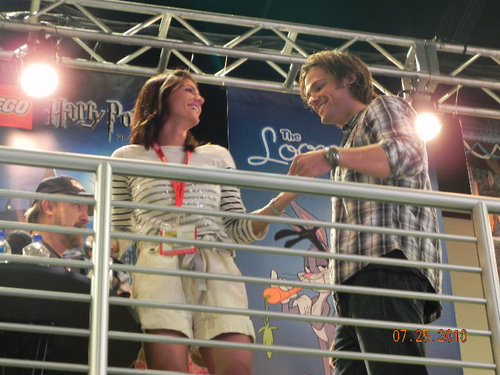 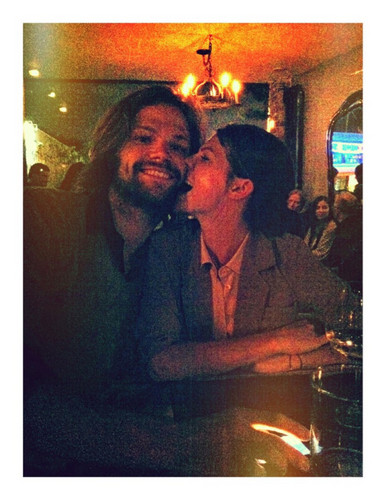 JARED And Gen
added by jtp 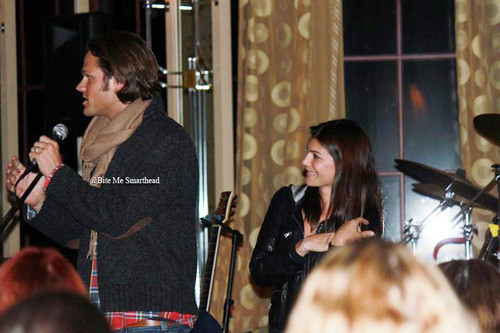 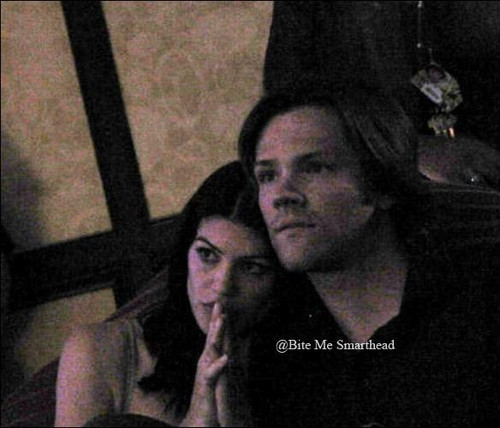 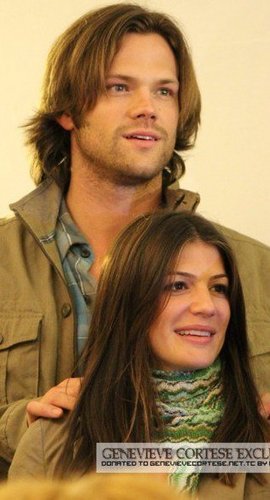 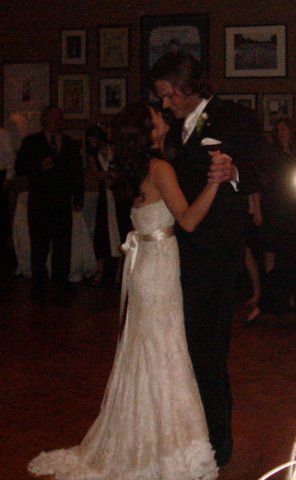 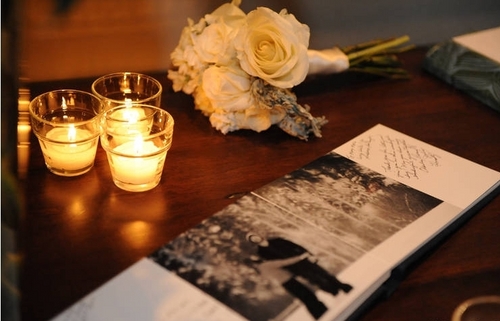 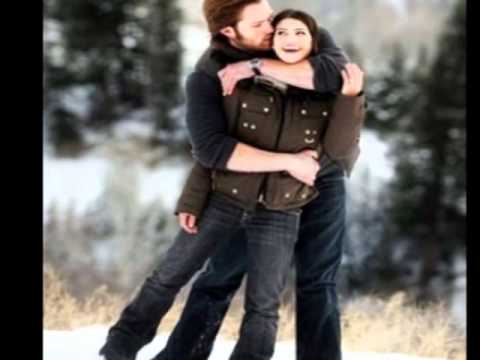 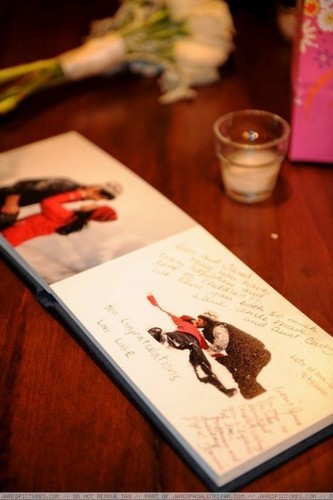 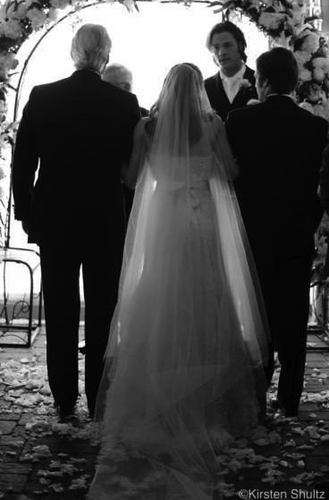 She came out onstage during the costume contest with someone dressed as Ruby and she was giggling and when he asked for their names she कहा “Mrs. Padalecki!” but it didn’t really sink in that it was Gen until she left.

This is sooo cute and funny...

FRom Tumblr... describing a Genevieve Padalecki sighting at NashCOn2011.


THis picture is tumblr.... Genevieve PAdalecki


Bottom picture:\
Jared and Genevieve holding onto each other as they left the hotel last night. Jared was smiling at me because we were talking as he walked away. 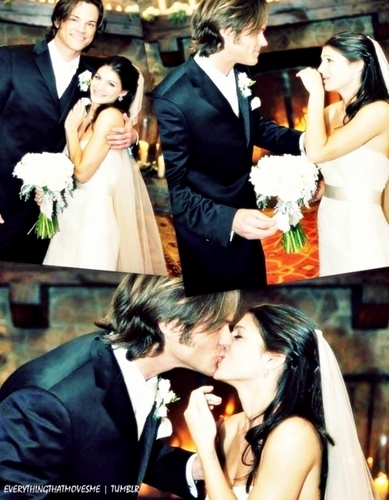 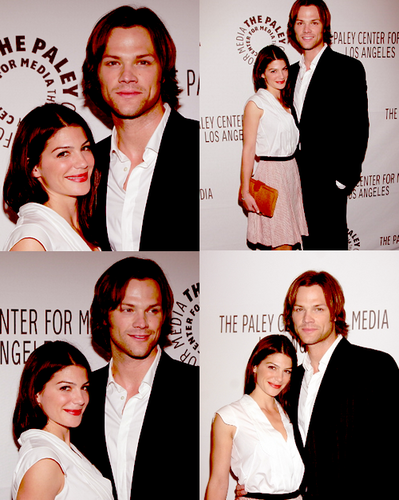 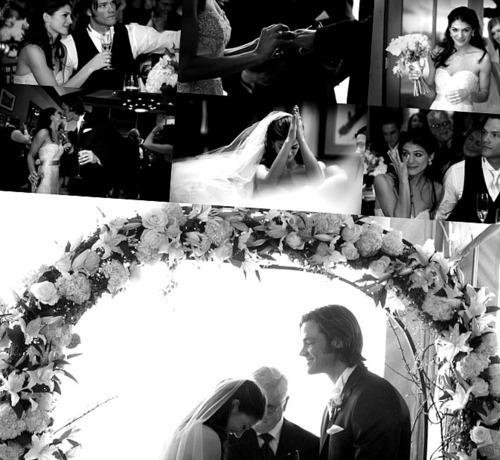 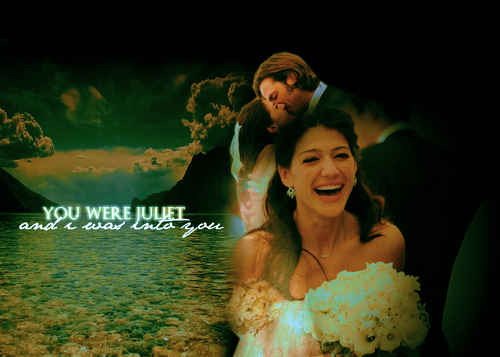 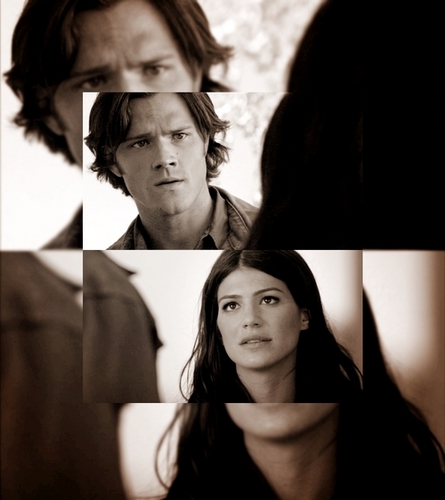 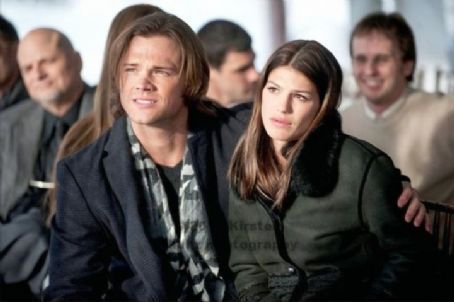