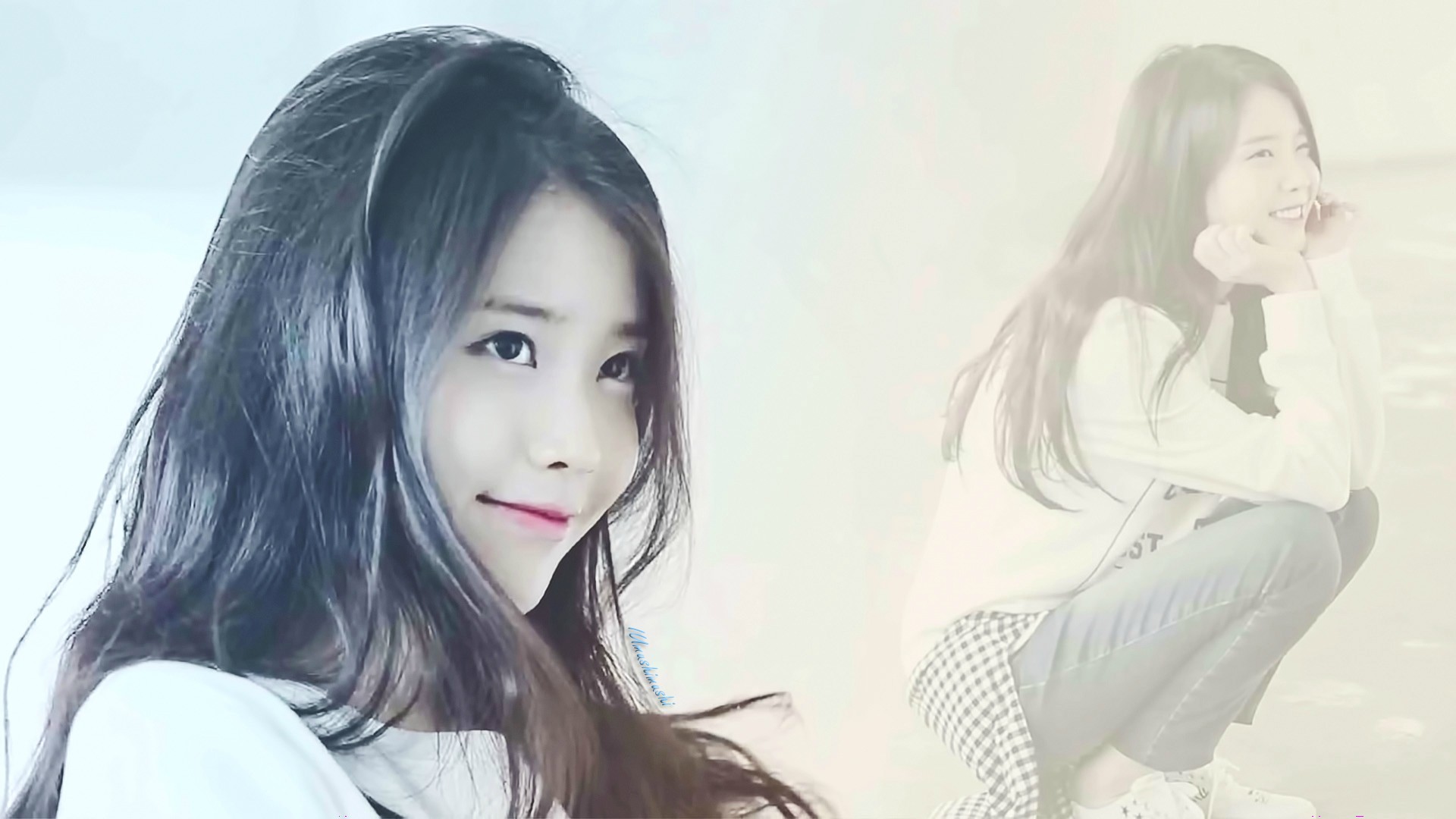 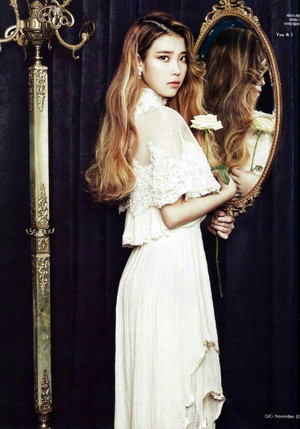 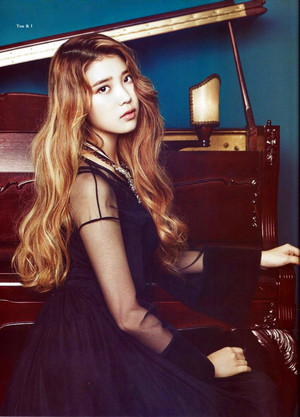 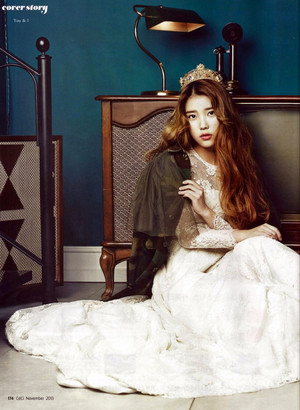 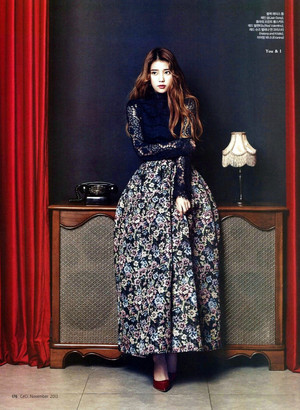 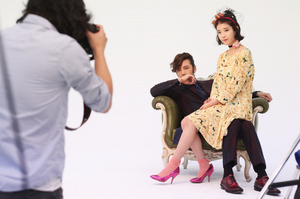 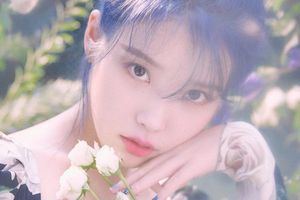 On October 18, IU’s agency Kakao M issued a statement regarding legal action it is taking against malicious टिप्पणियाँ and rumours.

Read the statement below:

Our company has determined that there is a serious level of libel, sexual harassment, and personal attacks occurring through thoughtless malicious टिप्पणियाँ and the spreading of false rumours about our artist IU, and therefore we are taking legal action.

We inform आप that we have collated related materials through continued monitoring and the collection of material पेश द्वारा fans, and on October 14...
continue reading... 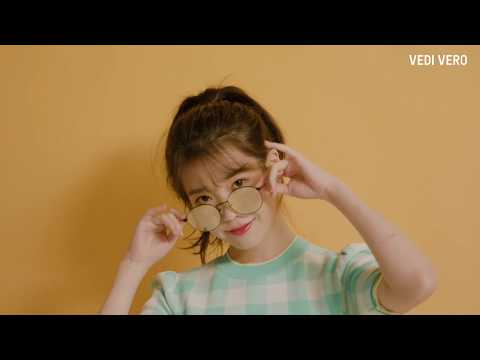 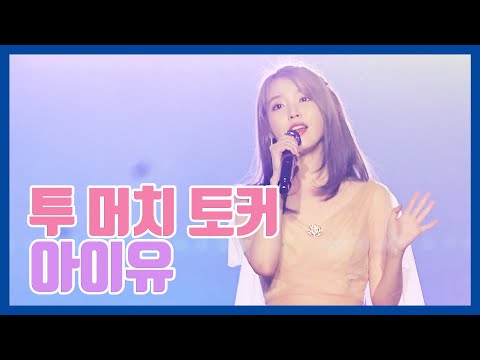 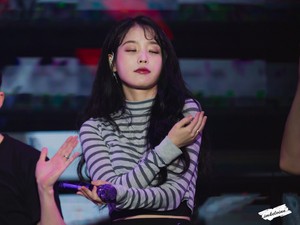 On January 5 KST, आई यू has updated her Instastory with a screenshot of the SBS' 'Unanswered Questions' uncovering "sajaegi"(means bulk buying in Korean, usually refers to the act of manipulating streaming charts).

आई यू has been a strong contender in every streaming platforms' charts for और than a decade. As a veteran in the industry, her remark shows the magnitude of this issue and is a warning towards those who have been considering "saejagi" या other forms of malicious viral marketing. 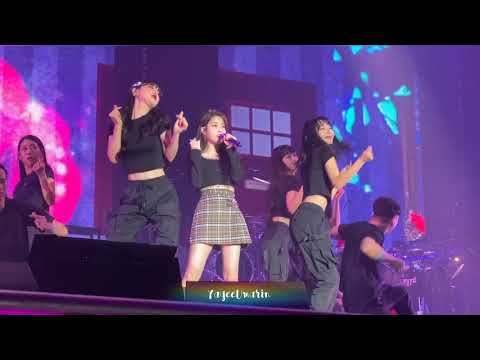 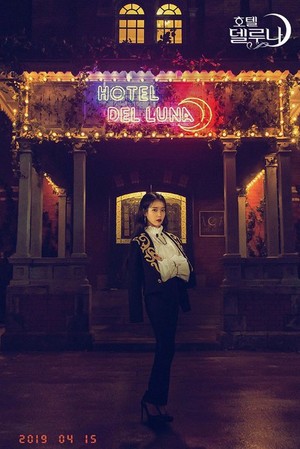 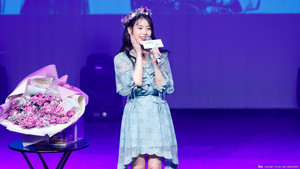 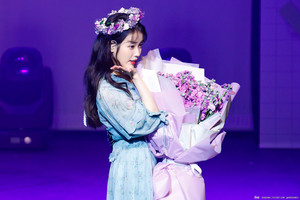 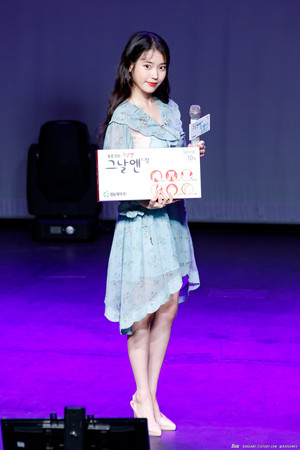 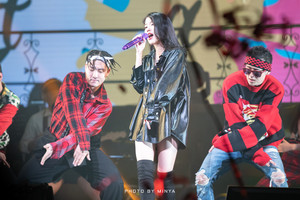 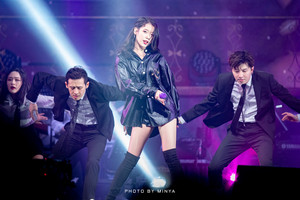 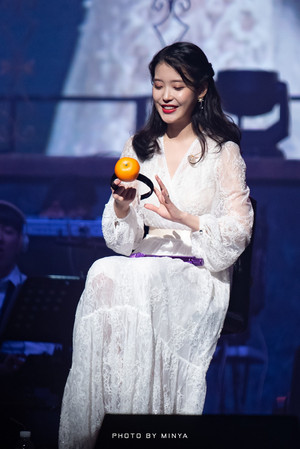 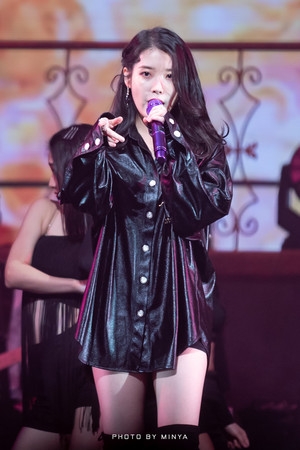 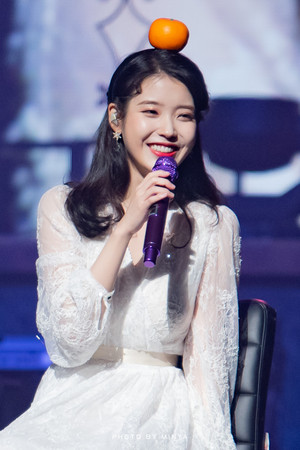