Cameron glanced across the room as House took a सीट in a स्टूल, मल अगला to her. She continued to लपेटें a young man‘s arm with a bandage. “Uh patient on the left came in with a broken wrist and finger.”


“The patient two beds down has a gram stain that shows she’s positive for Syphilis but it doesn’t दिखाना in her blood work.”


“There’s a patient that has a mysterious disease!”


“You know what, आप can take your pick, and while you’re at it, treat some of them will ya?”


“So आप make the cripple do the work? How unfair.” House got up from the स्टूल, मल and started walking around the Emergency Room, weaving in between nurses to have a closer look at the patients. None of them showed any interesting symptoms and House grew weary. However out of the corner of his eye, he saw a young teen girl, with dark brown curls similar to Cuddy’s, skinny arms and wrists. She was about 5’3”and wore jade colored Vogue glasses.


“House, she’s about to be discharged.”


House studied her body language and the way she was laying on the bed. She wasn’t up getting ready to go and she had her eyes closed. She looked as if she was on a mission, and she wasn’t going to हटाइए until she completed it. But ignoring that for a second, House couldn’t help but think that there was something eerily wrong with this girl.


Sensing a presence near her, the patient opened her eyes to see a tall, scruffy man whose icy blue eyes were piercing a look of intimidation into her gaze.


House turned and faced Cameron before briskly leaving the Emergency Room. “Cameron? I’ll take her.”
adwbuffy, AwesomeHippie and 2 others like this 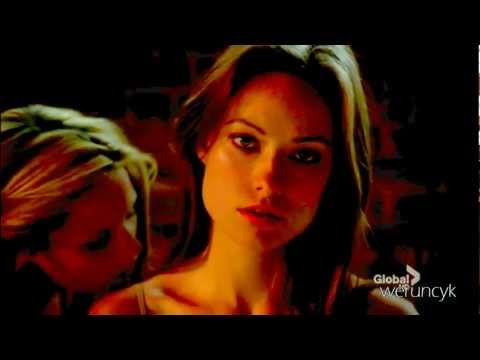 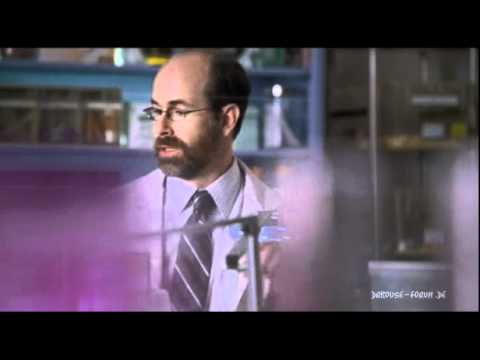 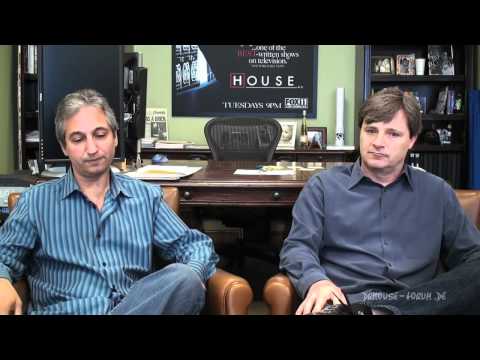 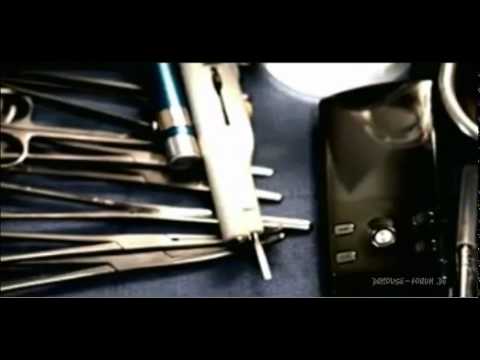 21
Wilson x Thirteen
added by Immunity
I know that I´m probably the only one in this world who likes this pairing. Don´t be mad at me I don´t want to offend anyone I just think that Thirteen would be the right one for Wilson. Just my fantasies, let me dream ;)
video
wilson
james
thirteen
remy
hadley
wilteen
More Cards
12345678910111213