8
Who is gonna get the cut?( my opinion and facts)
posted by Hughlaurie4ever
Why these people cannot get cut off..

> Cuddy- Lisa renewed her contract, Huddy sex, Her baby she just got this season, no reason to cut her off.

>House-....Kinda obvious why HOUSE can't get cut off the दिखाना named HOUSE!!

> Wilson- He is supposed to get some romance, Robert renewed his contract, His brother kinda just got introduced, no reason to get cut off

>Chase- Jesse renewed his contract, him and cameron got a big role in season 6, no reason to cut him off he hasn't had any screen time lately

>Cameron- Jennifer renewed her contract, Her and Chase have a big role in season 6, no reason to cut her off.

>Thirteen- it says no one we would expect but ehh idk

he is miserable, he is losing money which leads to suicide, he didn't renew his contract

Foreman- i have no clue about him but they can't since her renewed his contract also
kathiria82, House-aholic18 and 6 others like this
cocacola I see where you're coming from with Taub, remember that either he or his friend attempted suicide, so that's a big possibility.
Hughlaurie4ever yeah cocacola cause HE attempted suicide back then so it is a big chance he might do it again!! 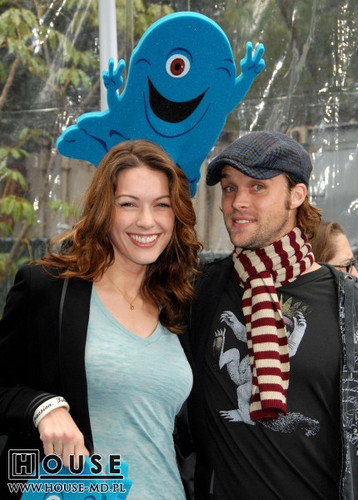 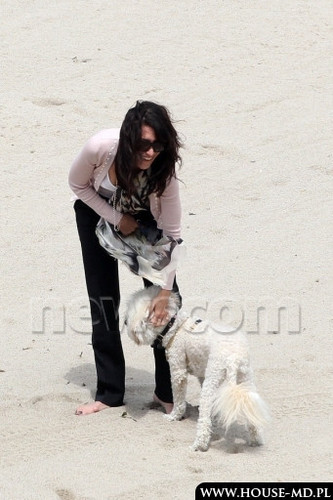 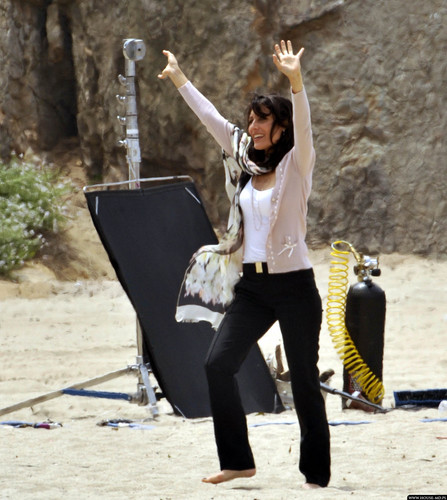 11
Cry On Demand - House MD
added by Huddyaddict12
this is one of my प्रिय video's to look up on youtube! i did not make this vid though,loscha49 did :)
video
house
md 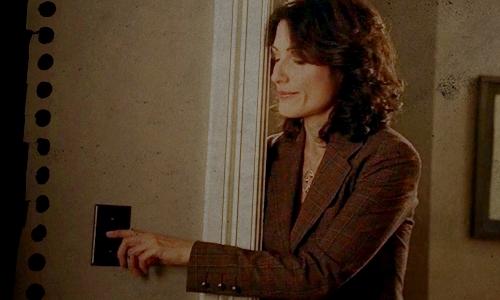 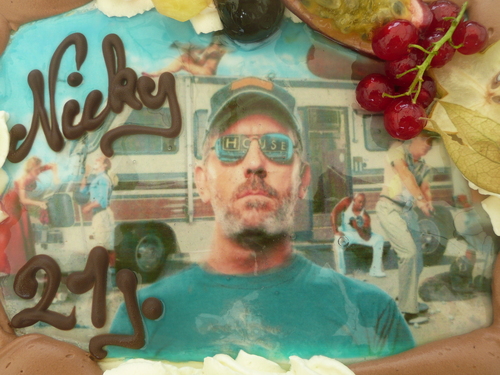 1
my birthday cake
added by Nicky8 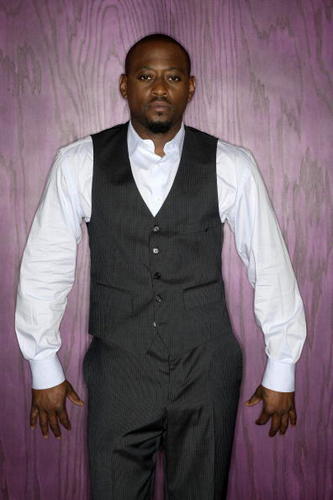 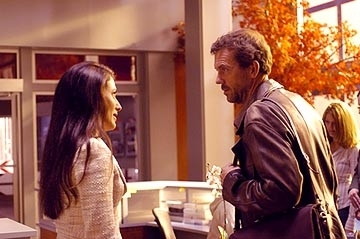 Recently, फैन्पॉप has undergone some mini make-overs, with the introduction of new features such as IM and the जवाब section. And फैन्पॉप has become a much bigger site, attracting new users and perhaps confusing some of us old-timers! So I thought I would put together a guide to help all Fanpoppers come to grips with everything that goes on in our little फैन्पॉप world, specifically focusing on the House MD Spot, because we are one of the biggest, most active spots on फैन्पॉप (Muhahahahahaha!)
So, here are some key things on फैन्पॉप that I think every Fanpopper...
continue reading...

16
Drive (House/Cuddy)
added by PotterGal
House and Cuddy have been in a relationship for a while that begins to break down and Cuddy is caught between wanting to end it because she thinks it's for the best, and wanting to put things right between her and House again. Made द्वारा schimuse.
video
house
cuddy
huddy
fanvideo 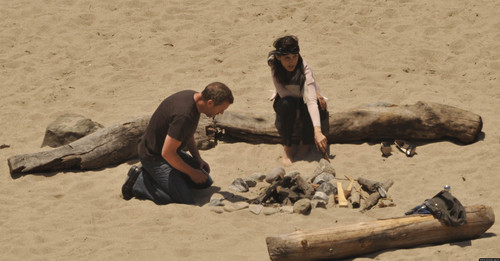 14
Olivia Wilde - 18 in '08
added by la_nina
Actress Olivia Wilde speaks about the importance of voting and political participation in a Public Service Announcement for the youth voter organization, 18 in '08.
video
house md
13
ओलिविया वाइल्ड 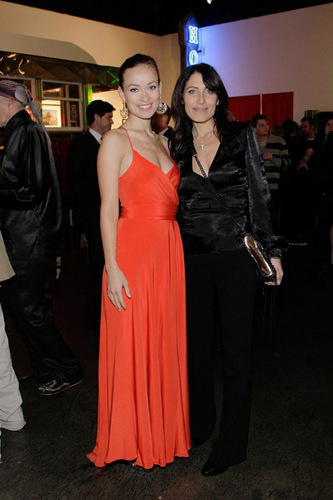