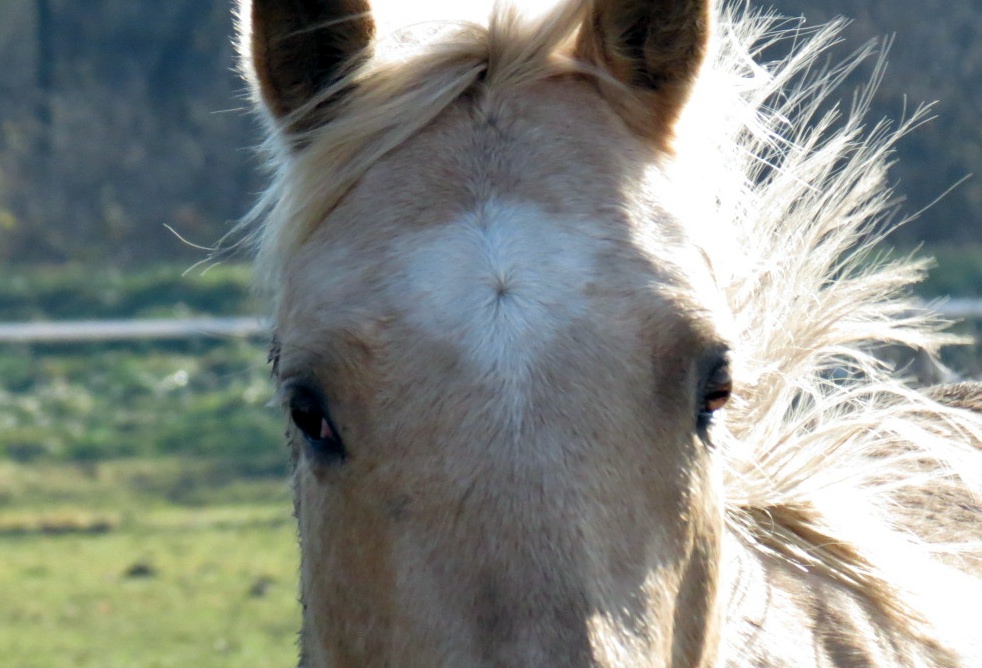 HorseLuver4Ever likes this
HorseLuver4Ever Such a beautiful horse!! Is the horse a he or a she, and is he/she palomino or albino?http://images.fanpop.com/images/emoticons/smile.jpg 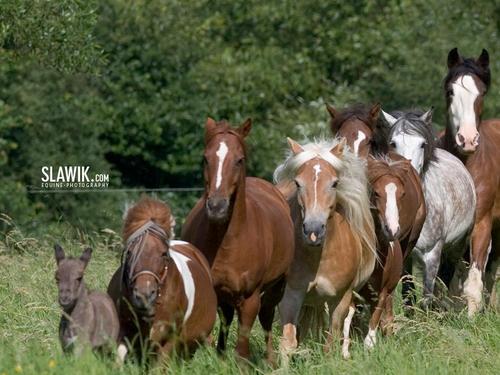 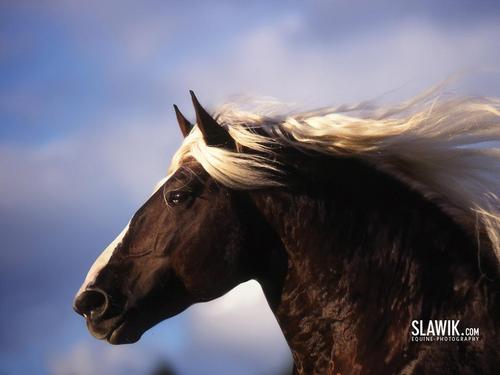 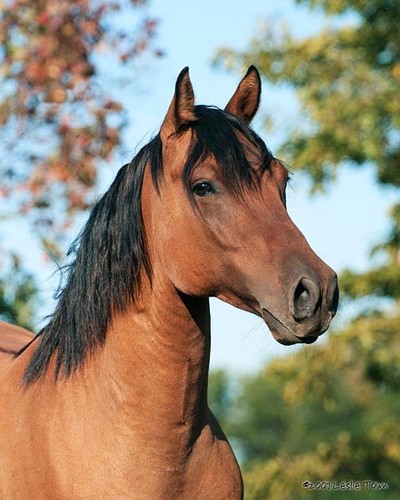 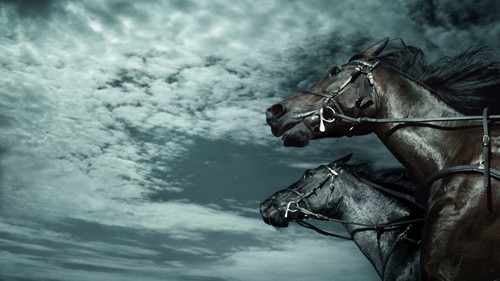 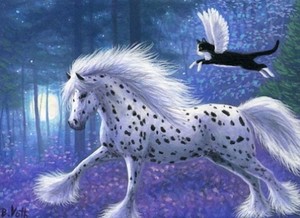 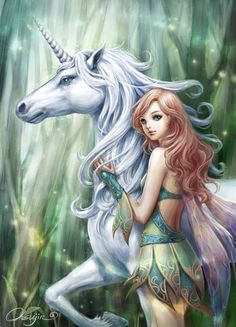 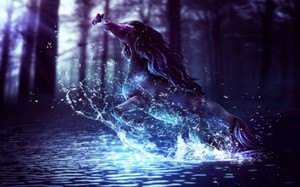 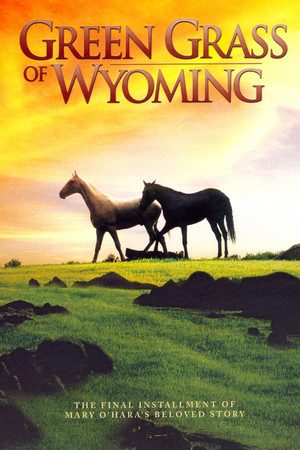 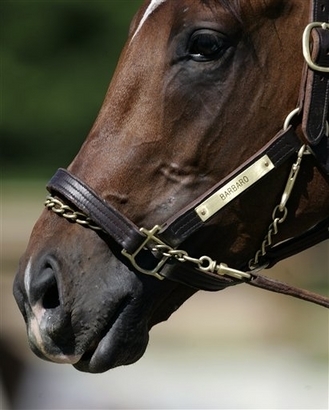 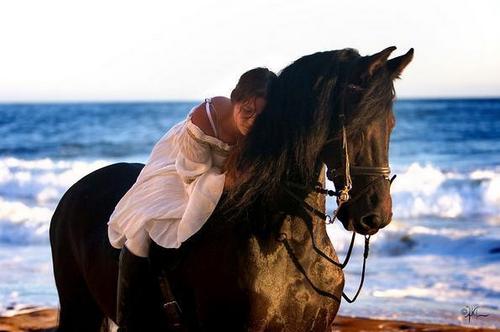 3
137th Kentucky Derby
added by Mallory101
Animal Kingdom came flying down the stretch to beat out Nehro and Mucho Macho Man to with the 137th installment of the Kentucky Derby in 2011.
video
घोड़े
sport
horse racing
kentucky derby
137
2011
The Helpless Horse
posted by NCISGIBBS
In 2004, there were many animal abuse and neglect crimes in America. One of the most appalling, happened in Texas.

Animals Cops had heard complaints of animal cruelty toward a horse. So the Animal Cops went to this house to see what was going on. They found this helpless horse tied to a fence and standing in feces. The horse's owner came out of the house and talked to the Animal Cops. The horse's owner कहा that he was not eating and that he had taken him to the vet and nothing was wrong. The ब्रेव Animal Cops realized that this could not have been true because this poor creature did not have...
continue reading... 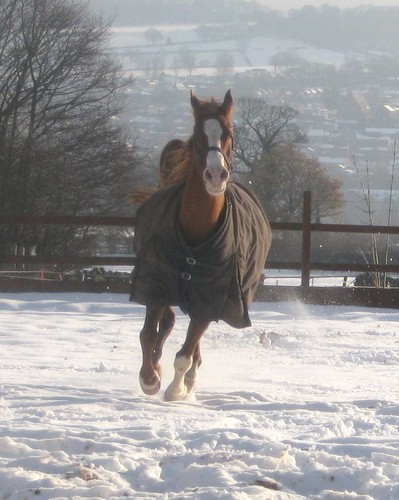 घोड़े
added by lakota_spirit
3
Big Brown Steroid Deprived
posted by lucybell
I don't know what happened to him at the Belmont, but there is one possible theory. Before the race the commentary was made that Big Brown had been getting a legal shot of steroids once a month. The owner stated that he wanted everyone to see that he could win the race without the shot. This is his first race without the shot, perhaps this might have affected his performance. Just a theory. However, the temperature was a steamy 93 degrees, I can't imagine running a mile and half in that kind of heat. He was also fitted with a new pair of custom glue-on shoes, don't know how much affect this could have had on his surefootedness. 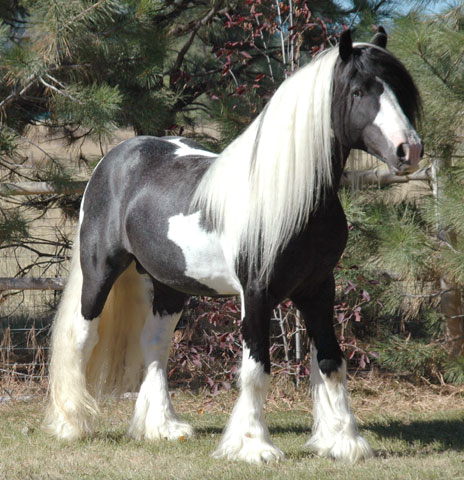