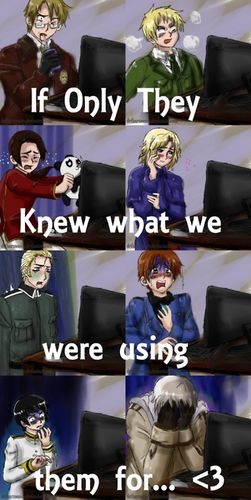 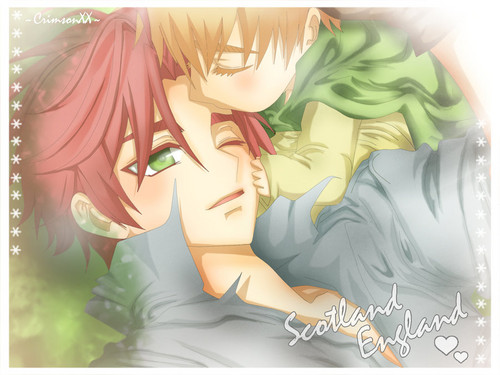 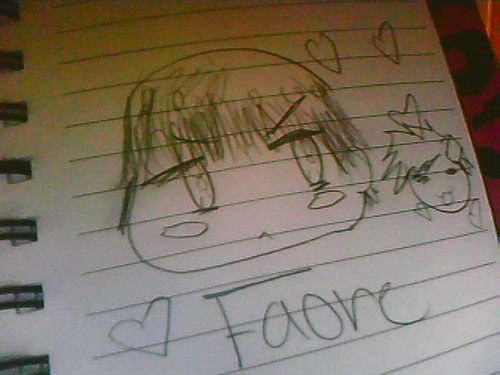 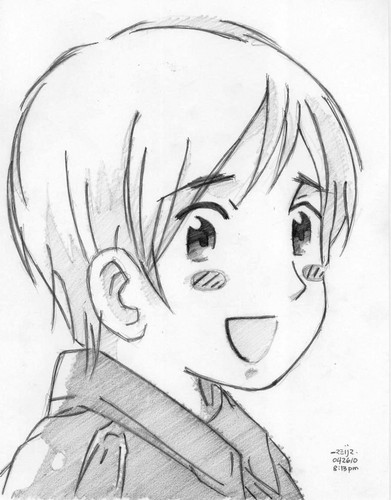 moimoi Finland~
added by luckystar247
सूची Of Languages that my OCs speak!
posted by musicgirl68 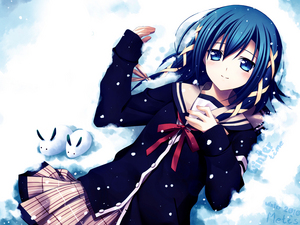 These are the only languages they speak, because Iowa got abad Karma in Gakuen Hetalia!I guess she shouldn't have been so stubborn, and just let Romania किस her huh. I bet she learned her lesson, now whats gonna happen! 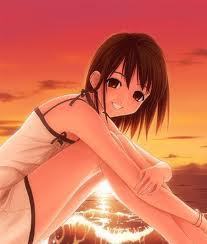 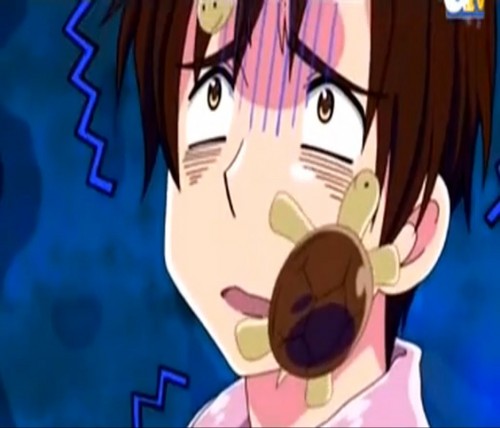 I hate this
added by luckystar247 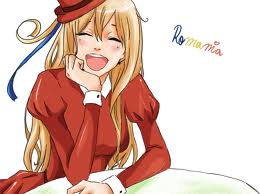 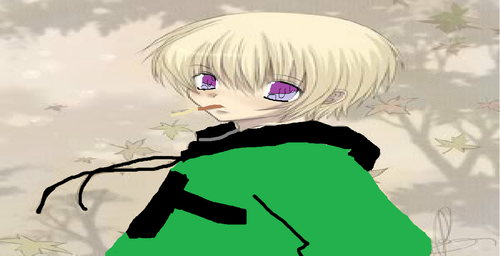 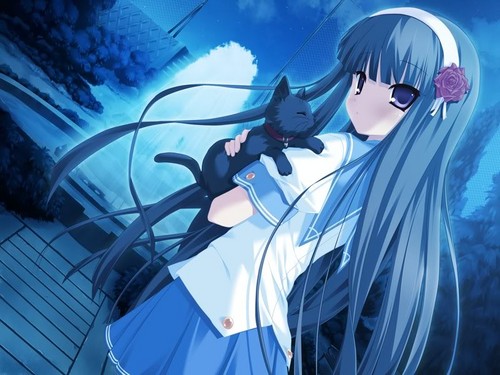 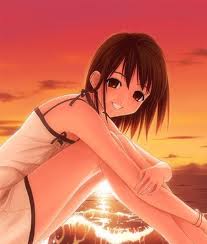 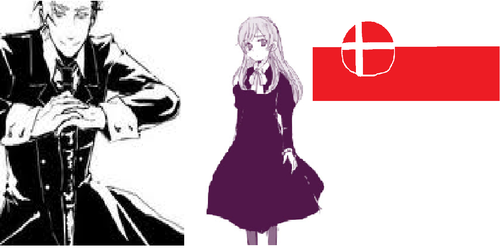 Greenland and Denmark
added by APH_Romania 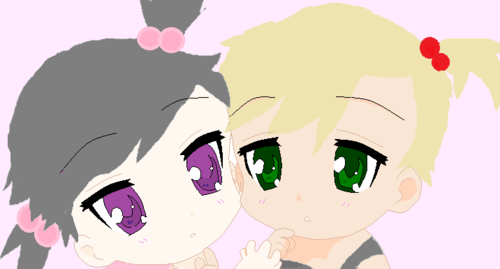 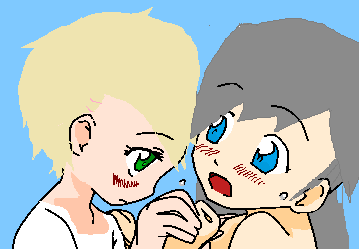 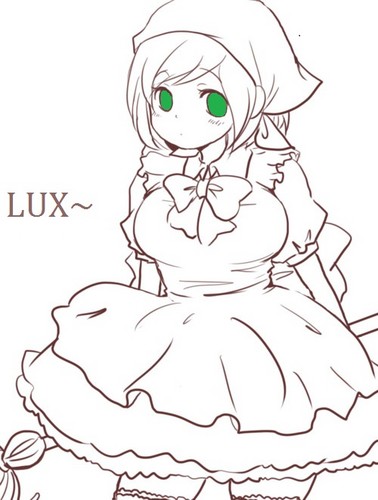 Lux~"hahhaha SEE I HAVE BOOBS!"
added by luckystar247 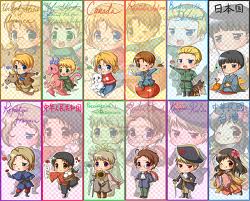 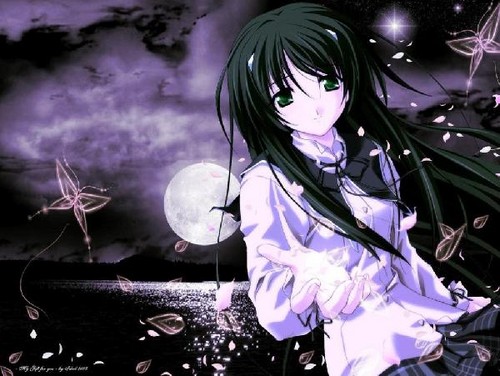 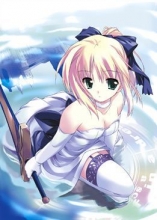 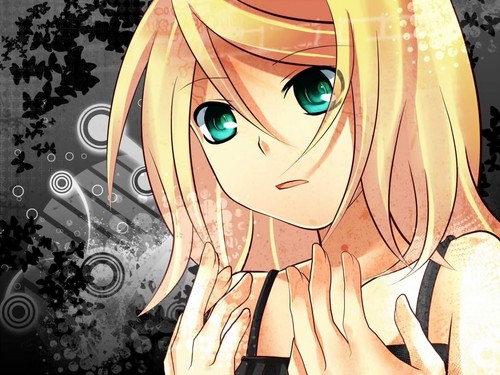 Luxembourg!!
added by luckystar247
Norway, Iceland, Iowa, and Arizona's past....
posted by musicgirl68 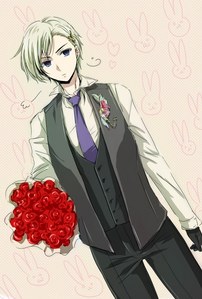 Norway!
One दिन Arizona and Iowa were simply playing a game outside, the heard loud bangs coming from inside the house. Since Arizona was older she went inside to go see what happened, thats when it happened. Their parents had shot them selves, and commited suicide. Iowa walked in at the time, and Arizona ran to the nieghbours. Iowa stayed with their parents, and tryed to wake them up. "Mama, papa" she said, in a faint whisper. Arizona in the nieghbours came in, and saw what had happened. The immediately called the police, and the girls were tooken to their aunt, who just so happened to live in Iceland....
continue reading... 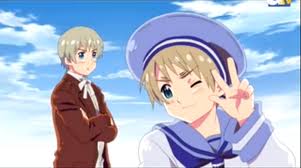