5
Harry Potter and the Philosopher's Stone told द्वारा डिज़्नी and others. Part one.
posted by Popcornfan 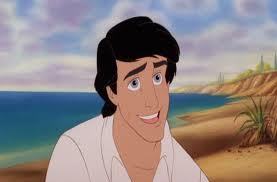 Harry Potter
I don't own Harry Potter, डिज़्नी या any Movie picture used here. Neither I get credit for the awesome crossovers. Feel free to make me suggestions, I'm working on और harry potter scenes!

-I've never been able to read this clock.

And he left a baby in the doorstep of number 4. 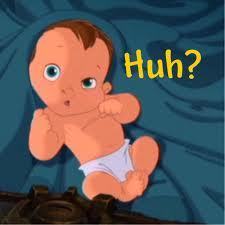 The boy who lived

Harry Potter grew up with his annoying uncle, aunt and cousin 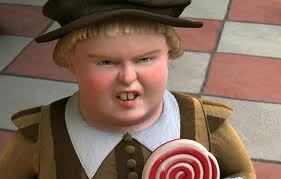 For his cousin birthday they went to the zoo and Harry set a snake free without meaning to. 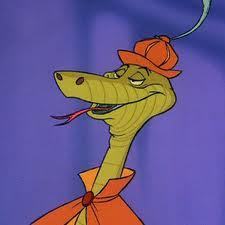 -Thankss amigo, now I can दिखाना off my cape in Brazil 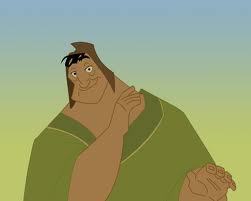 -You're a wizard, Harry 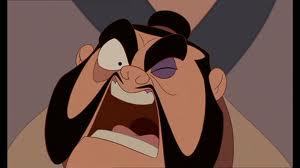 -I'm not paying for an old fool to teach him magic tricks! 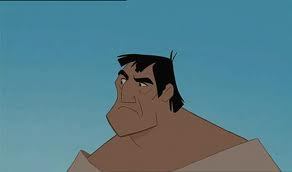 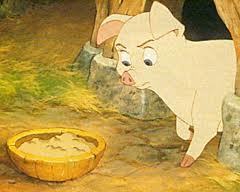 And he turned Dudley into a pig. 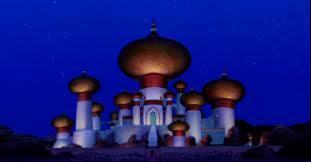 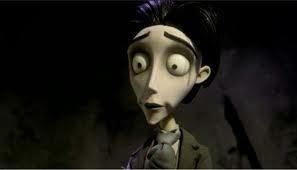 What was curious was why he कहा curious so much. But he sold Harry his wand.
And Hagrid bought Harry a pet owl. 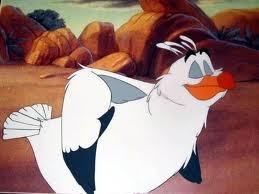 Finally, on September the first, Harry took a train to Hogwarts School of Magic and Wizardry. 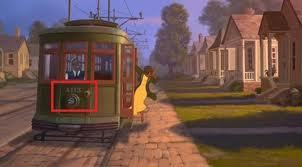 
And he met all sorts of people on the train. 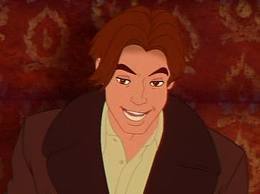 -Has anyone seen a toad?

-His name is Trevor 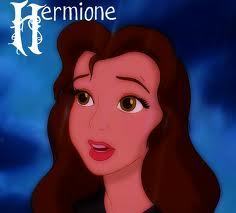 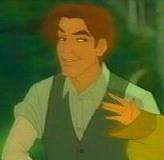 -You got dirt on your nose, did आप know that? 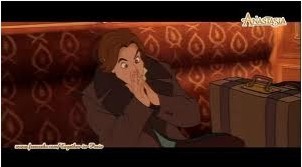 angelbarbie20, skittyseven and 3 others like this
MelzyGirl LOLZ NICE I LUV ITT ALL! (especially the "White Bird. Close enough.")
Popcornfan Thank you! I'll probably post part 2 tomorrow
Maraleen Omg! If it wasn't for me being sick and my throat killing me, I would have laughed my arse off!!!
Popcornfan http://www.fanpop.com/spots/harry-potter/articles/146178/title/harry-potter-philosophers-stone-told-disney-others-part-two Part two, by the way http://www.fanpop.com/spots/harry-potter/articles/146195/title/harry-potter-philosophers-stone-told-disney-others-part-three And part three
Face_of_Music That was brilliant! But Dimitri/ Ron isn't Disney.... He is actually from Fox, but I guess that's funny!
Popcornfan haha, I know, that's why it says "Disney and others"
PrincessBelle2 Cool!
LunaNotLoony Neat! I like it.
hermionicole great! 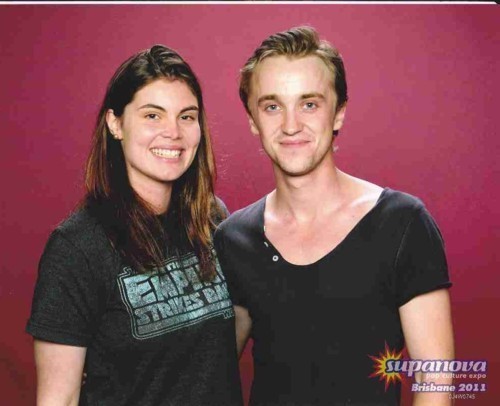 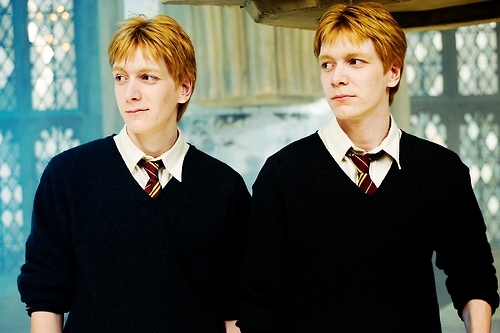 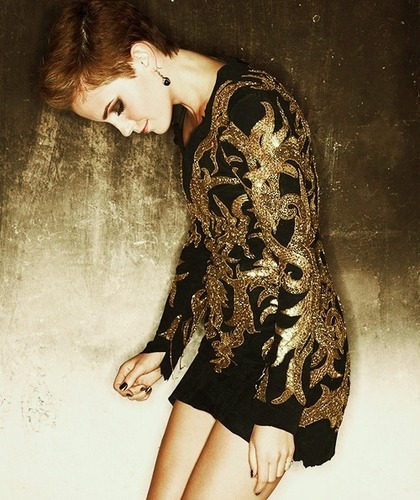 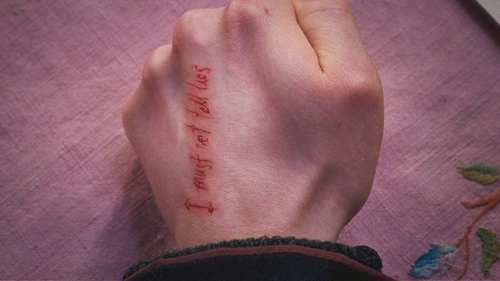 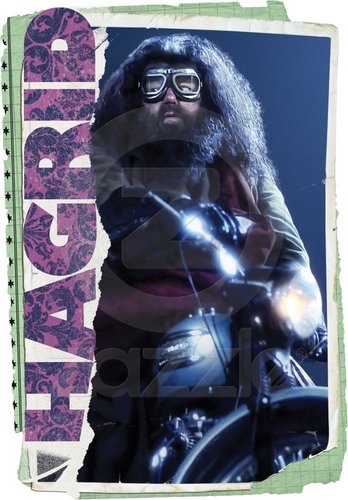 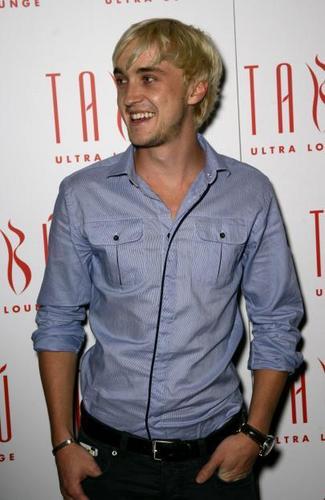 2
2010: Pre-Celebrity Fit Club Soiree
added by alessiamonari
ड्रमायनी प्रशंसक fic (Shouldnt have turned around) part 1
posted by lorythefangirl
(From the view of Draco)
Have आप ever seen something so beautiful as light? What ever it is that आप saw it would never be as beautiful as the light I have just witnessed as it stands this light which holds my दिल together in one piece ceases to know I existed. Even though we walked down the same corridors to such things as laborious lessons that I cannot wish to attend, she floats on बादल nine as she embraces her muggle-born ways that I Draco Malfoy mock her with my own undying प्यार to her... the और she floats the और I fall and the only way that I can hold onto her and actually speak...
continue reading...
10
Hard-To-Spot things from the Harry Potter films.
posted by zar_far11
I've seen the HP films और times than I can count but there are still some things that are hard to notice until you're like, "bajillianth" time watching the movies. I had an HP movie marathon recently, and I was so surprised द्वारा all the things I'd missed. Here are some that I noticed. (By the way, I didn't notice all of these--I don't think anyone could notice all this just द्वारा themselves--I only noticed some of them, and afterwards my फ्रेंड्स told me some things they noticed, to help with this article)

Philospher's/Sorcerer's Stone:
1) Harry is wearing the sweater Mrs. Weasley made for him in...
continue reading... 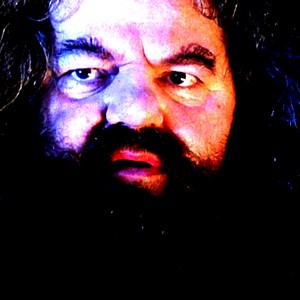 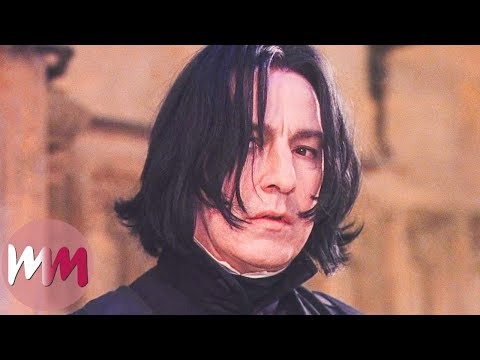 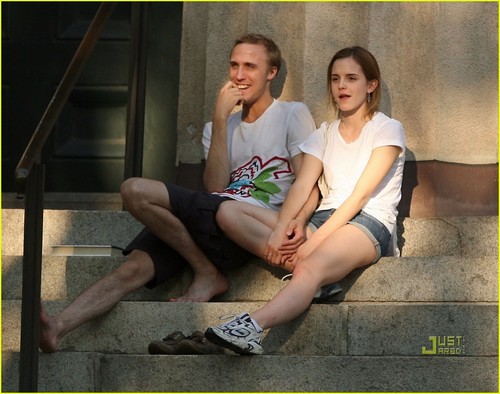 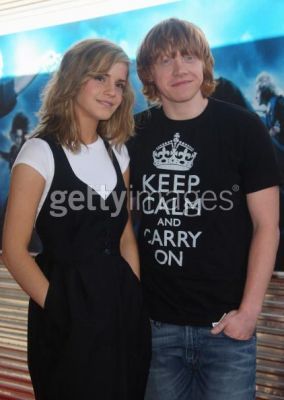 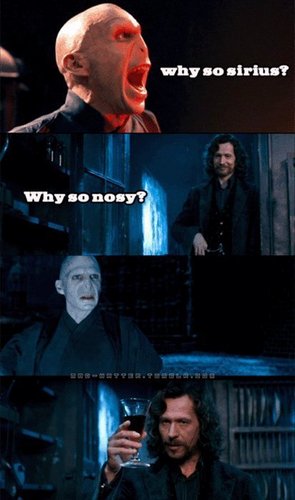 1
hahhaaha..LOL Voldy n Sirius
added by JBDisneyDemi
Source: not mine found it.. 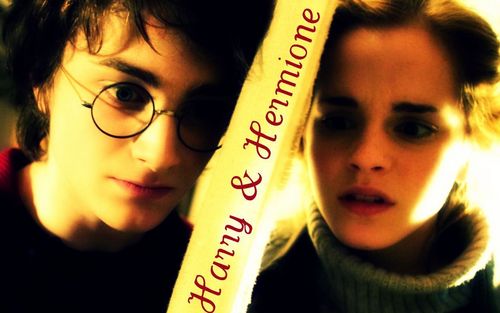 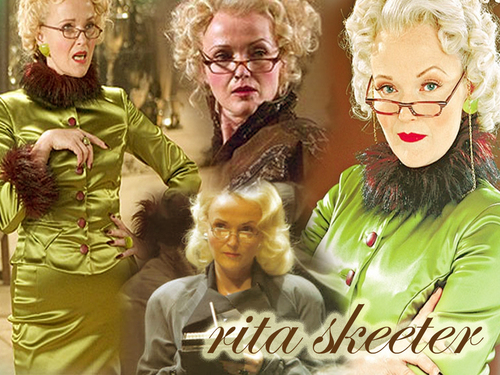 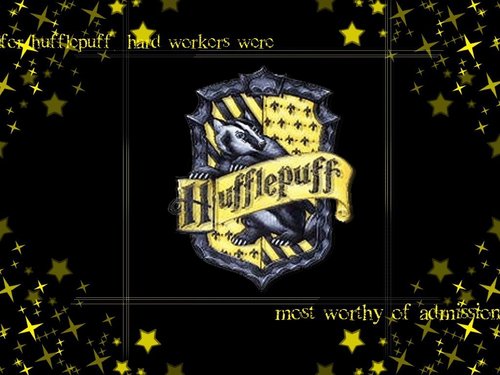