sevvy, I'm stealing potterrox's nickname for you haha I hope you don't mind (either of you)? and if anyone lives in BFE, it's me. My town has 1000 people roughly, it's all residential, it's smack in the middle of the mountains, there's only half a paved road (meaning half the road is paved and then it turns to dirt) and the only things that *aren't* homes are the Town Hall, and 2 ski areas (Mad River Glen, and Sugarbush North)....One of my neighbors is a hunting cabin used in deer season and the other is an abandoned hunting cabin haha. Trust me, there is no other town in the US (that's actually a town) that is more in the absolute middle of nowhere than my town :)

एक साल  से अधिक पुराना potterrox said…
I live in a boring suburb, and it's driving me crazy. I would rather live in whatever town flizzie lives in. It sounds like it would be fun, but maybe I'm saying that because I don't live there. :) And no, I don't mind about the nickname.

ohhhh right, my summer vacations are longer than that. lol, I thought you were talking about normal holidays.

एक साल  से अधिक पुराना lemony44 said…
I dont know what reason we are on, so i'll just say ???? .
???? The people in the books are so well written and thought out, that you like them or feel sorry for them even if they are EVIL. (in Ts i just wanted to kill Bella, in that "i'll chop your head off with a toothbrush" kinda way.)

???? Ok, Twilight, New moon, Eclipse and Breaking Dawn are cool names and i must admit so. But what the hell do they mean? I really hate how SM tries to fit them in the book in phrases like
"what time is it?" "Twilight." Thats just pathetic.
For exmpl. Harry Potter and the Philosopher Stone. Harry is a very simple name but it means alot. POTTER is also a person who makes pottery,which signefies that Harry is a very simple person, but he makes a big difference with what he does, like potters. a mug or a plate might not seem so important, but they are. A Philosopher, or Soccerers (spelling right?)is a name for great thinker or wizard. Stone is a very clear concept. Now the Philosopher's stone was not made up by J.K. Rowling ( if anyone's been paying attention.) which makes it more appealing to other age groups. ( and with that I'm not trying to say SM made-up the term Twilight.)
???? There is team HARRY and team RON, but it is not a competition of who is hotter or who should be with Hermione, cuz everyone knows that it's R+H=<3, and even if they dont get the idea right away, by the 4th book the fans should know. In the TS i wouldn't blame the fans if they weren't sure Bella was going to stay with Edward until they had a child, or better, until Jacob INPRINTED on it ( yes, IT.)
???? Anyone hear of a Twilight theme park in the making? No? Thats right. Didnt think so. 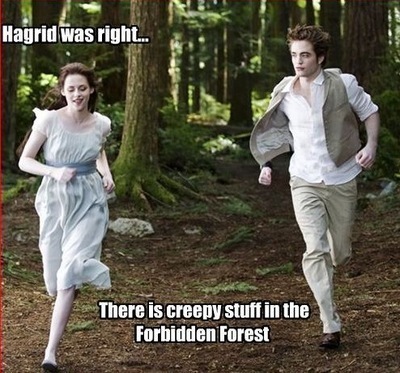 Oh, and by the way hello everyone i'm new here! love Ron! and whats happening? you seem so excited "FredWrules"?!?

OMG!( that you dont believe in and i am not offended because i am not sure a do either. oooh that made me think of another reason...)
what is you actual hair colour?

एक साल  से अधिक पुराना lemony44 said…
???? Harry Potter does not shove God concepts into you.
???? I love how we lost track of how many reasons we have and the tw. fans are yet to come up with one that makes sense. ( and yes, that does NOT include " OMGEYYY! Jacob and Edward are soouuuu hawwwt! Jacob rocks though.)
???? one name. RONALD BILLIUS WEASLEY.Thats right, beat that.what was that? nothing? NOTHING,thats right.
???? Volturi vs Death Eaters? Ok, this is the Volturi:
" watch out, we're coming to getchya. we have awesome powers. get ready for it, here we come...here we come...this is tense...OMG...here it is...almost, we'll kill you ya know...we will torture you and suck your blood...
ACTUALLY, LETS TALK IT OUT!!

This is the death eaters:
"Hello...AVADA KEDAVRA!!!!!"
enough said.

Anyway that's awesome!!!! Do you like my new reasons, ehi? hehe. They're kind of weird though.

that's nice! (goodness i feel like Luna. i hope there's pudding.hehe.)anyway what time is it there where you live?

एक साल  से अधिक पुराना mooimafish17 said…
i think its that thing on the side of your face that lets you hear things - but i could be wrong.

एक साल  से अधिक पुराना FredWRules said…
no, I think it's that thing attached to the end of your leg. *disguised sarcasm*

(sorry if anyone on this is catholic and offended, I meant it as a joke.) 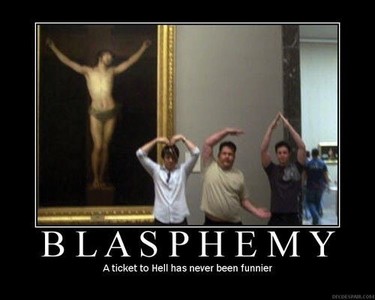 as an atheist that is the funnest thing i have ever seen!!! 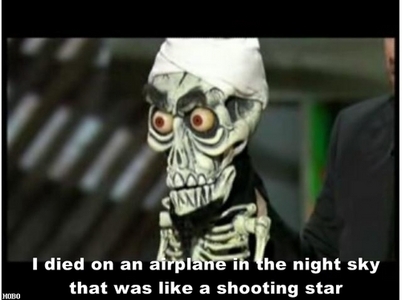 i would - and im sorry 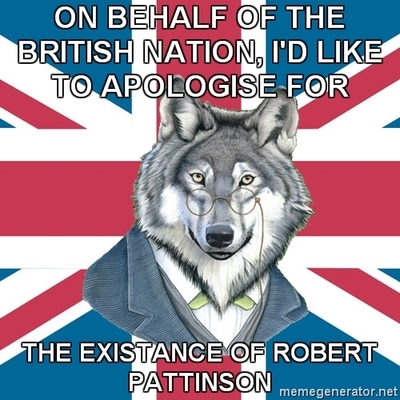 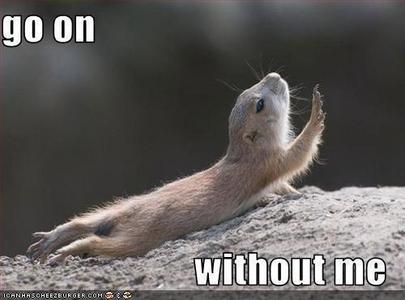 this is very true! 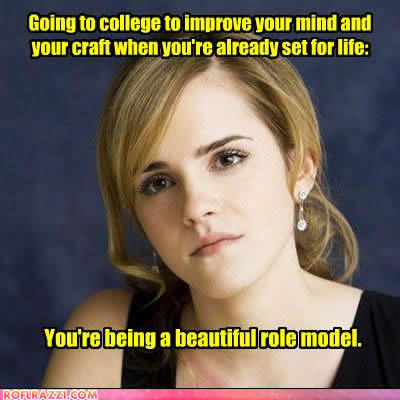 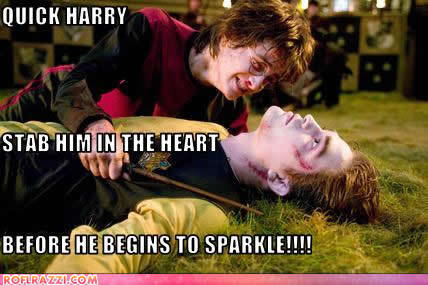 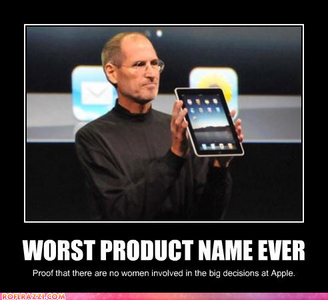 Moo, that picture is bloomin amazing :D Lavv it!. x

And on the holiday thing, we have 195 days of school (excluding any bank holidays that may occur during the school timetable) This is weather permitting, as after approximately two inches of snow, or above 33 degrees c, the school must be closed down. :) x 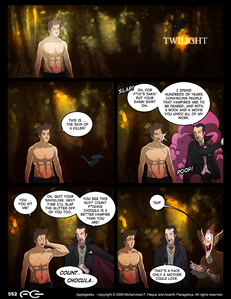 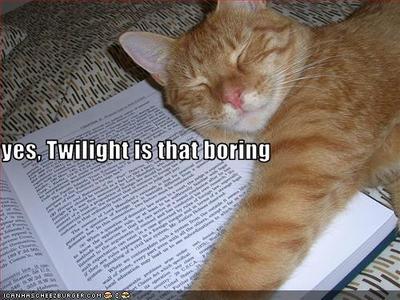 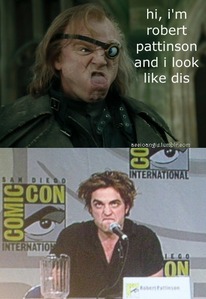 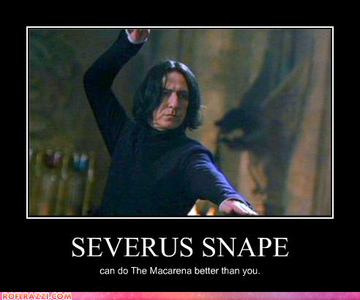 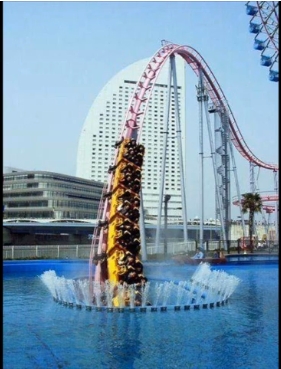 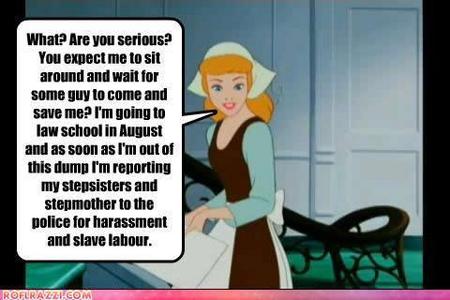 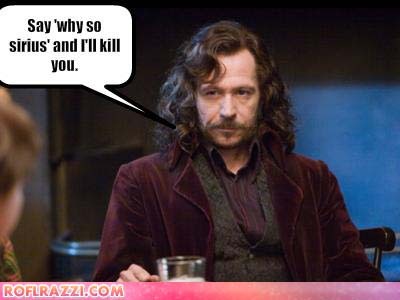 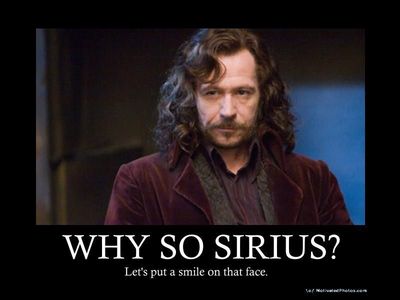 It's by we the kings, while they were on tour. It's funny, cause Travis (the gorgeous ninga) is actually a proper HP fan >.< x 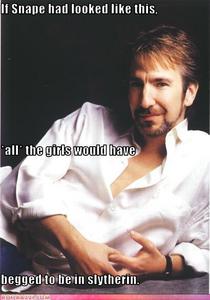 एक साल  से अधिक पुराना souflizzle317 said…
Whoa, okay you guys added 2 full pages in 8 hours while I was sleeping haha :) Anyways, I think I might have short term memory loss because I forget everything I just read that you guys posted in the last two pages...Whatever I'll just be out of it haha :)

Ooo and I think it was potterrox who said it, I love my town so much but I think it's the kind of place that you have to grow up in to appreciate because it's literally so tiny. And it's tiny in the way some Southern towns are where everybody knows each other. It's all spread out over the mountains, but there's barely any people living in it. LUCKILY there's three other small towns right around us (the four of us make up the Mad River Valley) and those three combine a high school with us and have grocery stores and stuff...

But still, you have to drive half an hour to find a clothing store, and an hour to find a mall. And the movie theater only has 2 screens, but it's still pretty epic since I'm 14 and they don't care when my friend and I pay for 11 and under tickets...tehe :)

Wow this is a really long post....so I'll just wrap it up with:

एक साल  से अधिक पुराना FredWRules said…
how did you get that to work?

एक साल  से अधिक पुराना mooimafish17 said…
get what to work fred?
Previous
Something to say? Sign in with one of these options:
Log in to Fanpop! Not yet registered? Create a new Fanpop account!