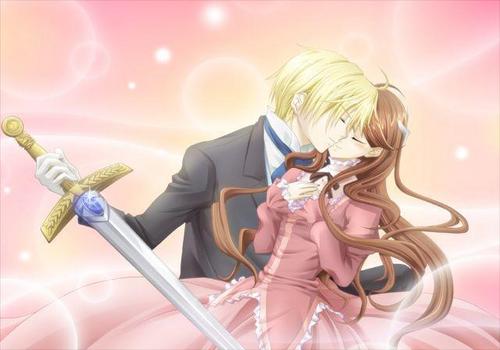 2
Lydia and Edgar
added by Gwiazdeczka 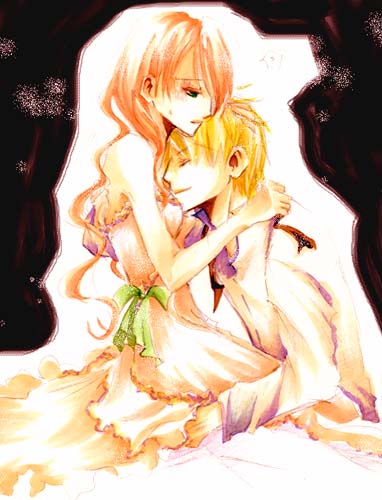 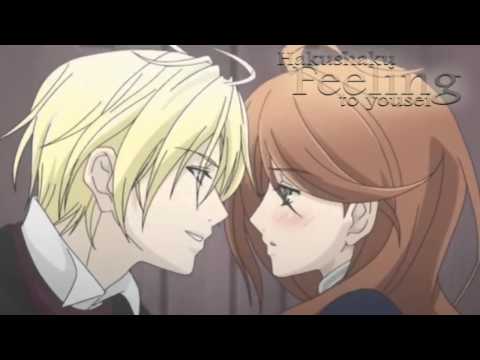 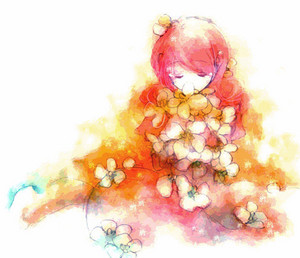 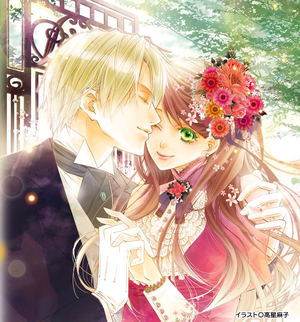 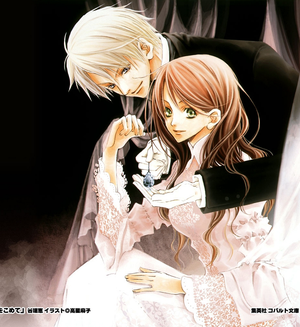 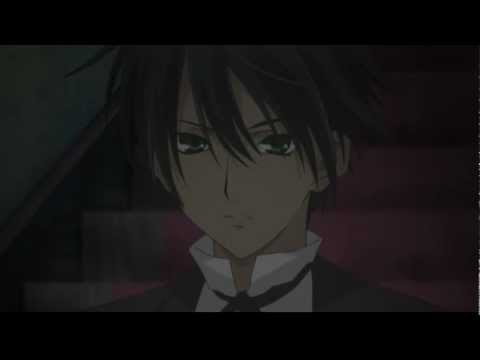 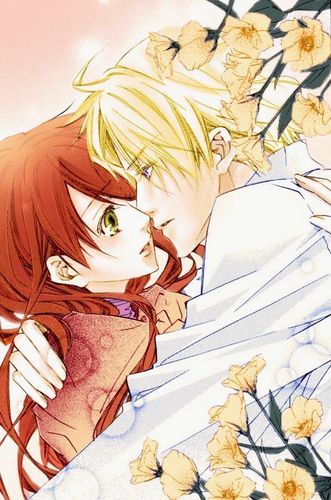 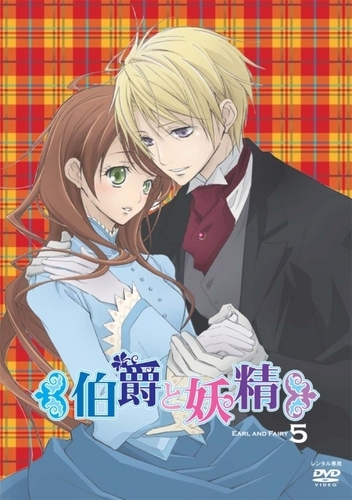 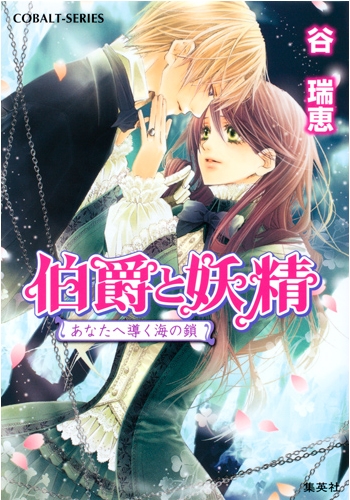 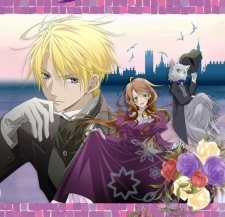 Original title: Hakushaku to Yōsei
English title: Earl and Fairy
Alternative title: Hakushaku to Yosei,
Count and Fairy
Episodes: 12
Genres: adventure, magic, romance
Plot Summary: The story is set in 19th century England and centers on a "fairy doctor" named Lydia. Her life takes a 180-degrees turn when she meets a legendary blue knight count named Edgar and his crew. He hires her as an adviser during his quest to obtain a treasured sword that was supposed to be handed down to him द्वारा his family. 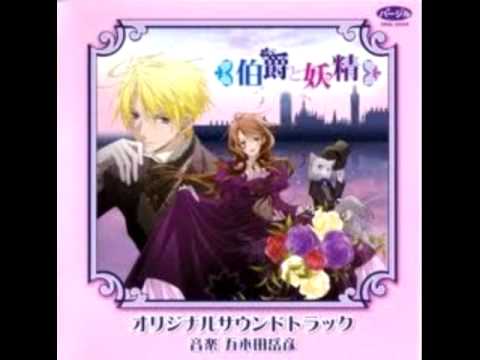 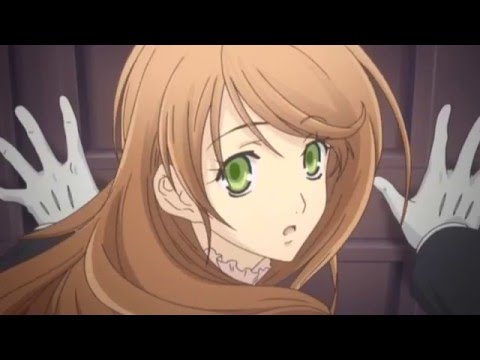 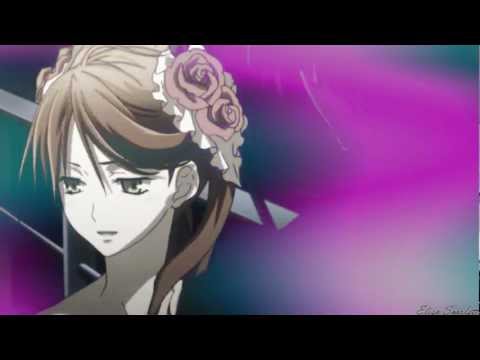 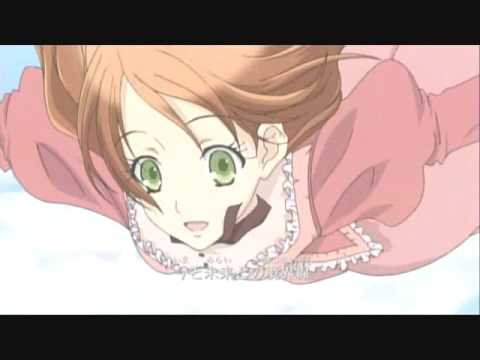 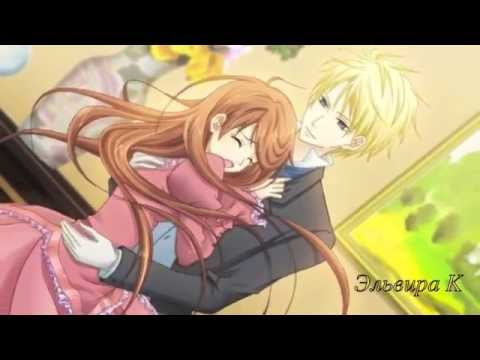 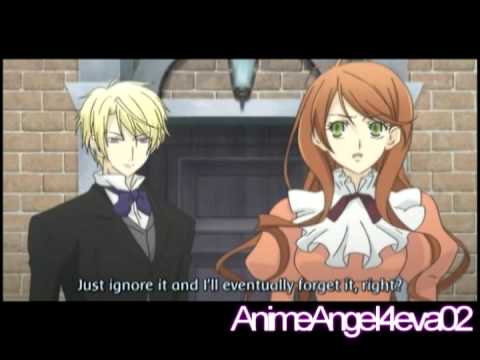 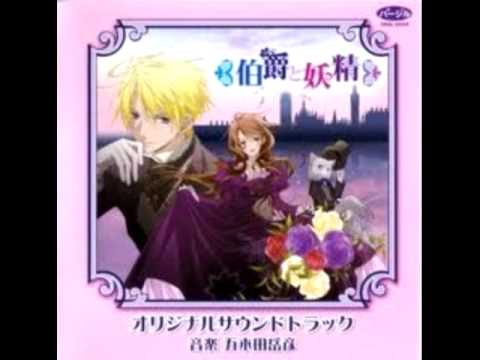 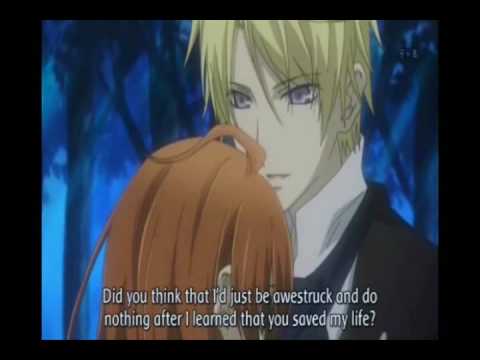