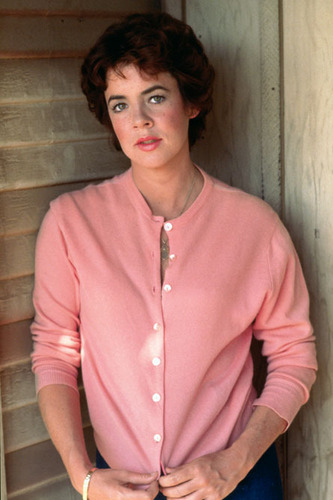 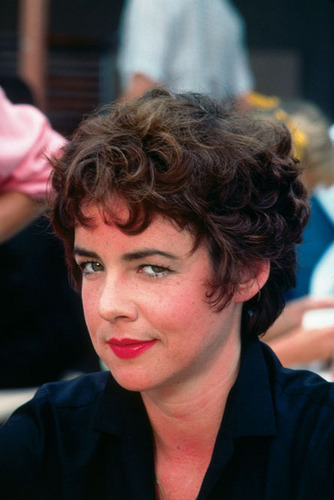 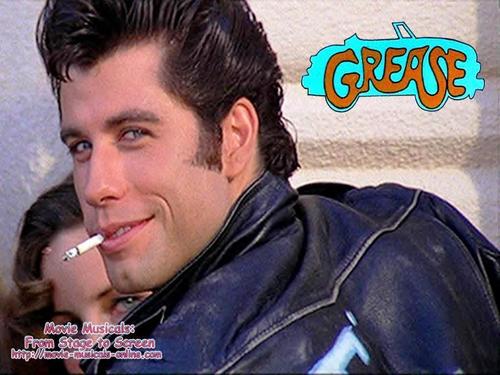 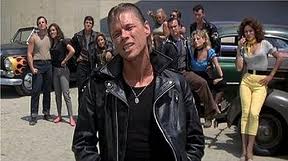 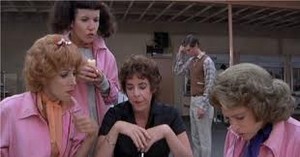 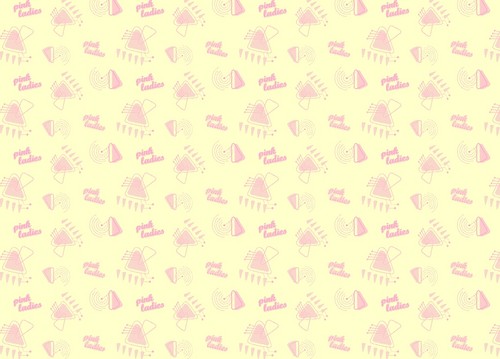 Sonny and Marty 2
added by HoltNLucy4Ever 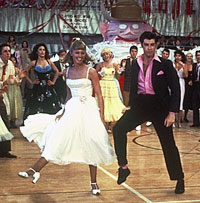 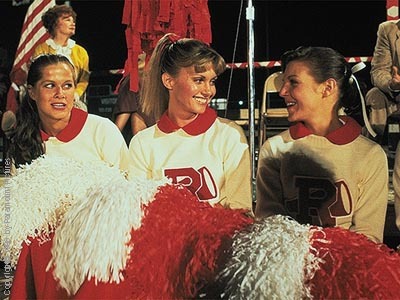 5
Grease
added by JulieL44
2
How To Make Your Own गुलाबी Ladies Outfit
posted by chloeregister
Well, if आप are way too old for halloween, it's a cool outfit for आप and your gal pals!
First, grab a light गुलाबी जैकेट या another color आप would like. If आप don't have one, dip a leather जैकेट in गुलाबी paint या another color आप and your gals like and let dry. On the back, use permanent marker to write गुलाबी Ladies या your group's name in cool handwriting.
Wear tight-to-skin leather pants, leggings, या colored jeans. Wear high-heels या ballet फ्लैटों, फ्लैट्स, फ्लैट या some girly but retro but trendy BUT edgy shoes.
Curl your hair and put in a frizz-free ponytail. So, now आप have a stylish गुलाबी Ladies...
continue reading...
You Might Also Like... 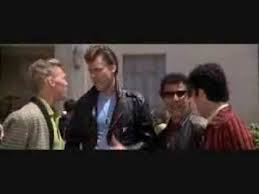 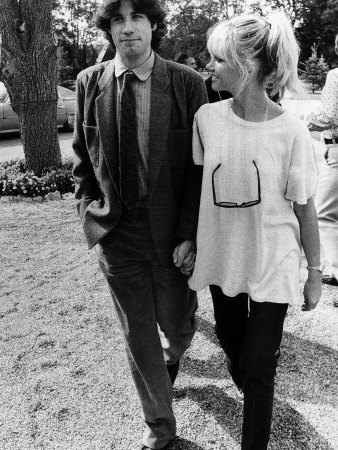 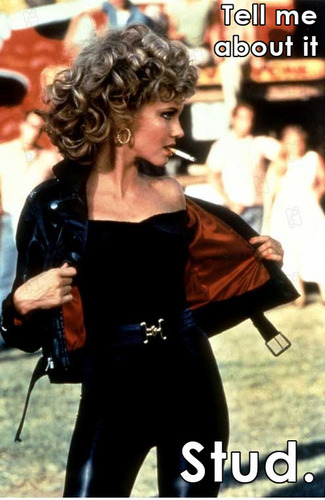 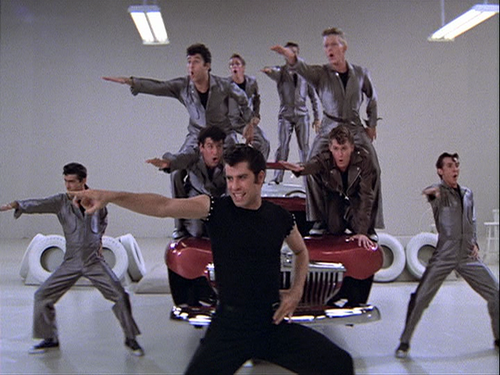 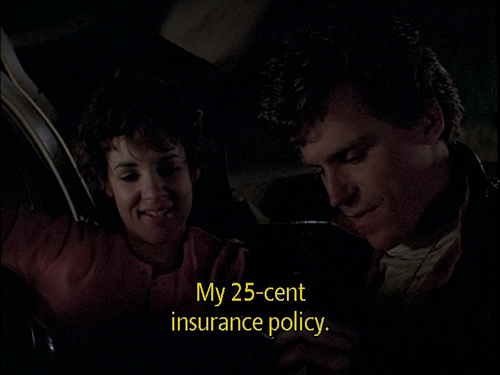 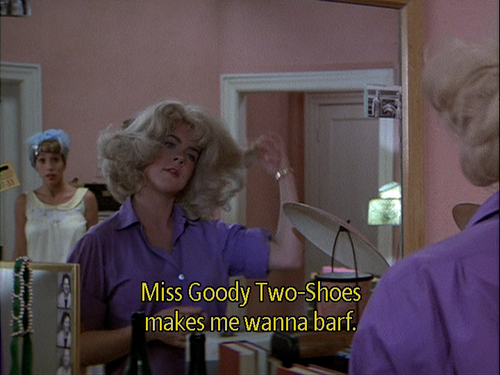 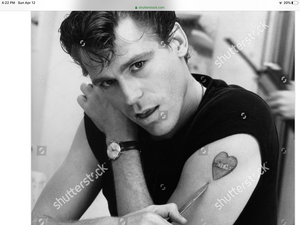 This लेख is about Jeff Conaway, the person who portrayed Kenickie in Grease. He sadly passed away in 2011 of drugs at the age of 60 (before he was going to turn 61). We all miss him, I miss him a lot, I wish he was still alive. He was one of the most badass, sexiest, hottest actors of the 1970s, I had a huge crush on him in Grease and Taxi. It was so sad to find out that he died in 2011. I was just a little kid in 2011, too little to know much. Conaway got addicted to drugs in the early 80’s’. Another thing that happened to Jeff Conaway, is that he fell and injured his back while the filming of Grease was happening. It was sad. If only Jeff Conaway wasn’t addicted to drugs, he’d still be alive. When someone’s addicted to drugs, it’s hard to quit. His spirit will always be with us. It’s so depressing that he died. Kenickie Murdoch and Bobby Wheeler will always be in my heart.
Grease Is The Word
posted by GreaseFan
This is an लेख about why Grease is the word and bird is not. Grease is my favourite movie, I watch it all the time. I’ve watched it over 33 times, actually I have, I’m counting. Grease is filled with catchy songs, cool characters, funny moments, and much more. The introduction song is Frankie Valli’s Grease. There are lyrics about it saying Grease is the word, but, there’s और to Grease than just being the word. There’s even a विवरण about it in the song. The chorus lyrics are “Grease is the word, it’s the word that you’ve heard, it’s got groove, it’s got meaning....
continue reading... 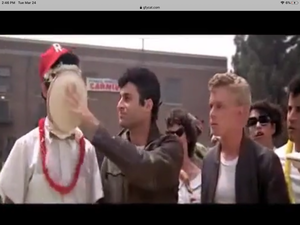