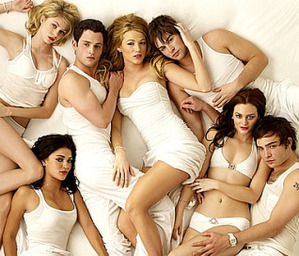 You know you love em.
Over the past week and a half, we have been eliminating our beloved UESers one at a time to determine the प्रिय among the devoted प्रशंसकों of this spot. Some held on longer than expected, while others were defeated early on. It was a fierce battle and most put up a good fight but in the end there can only be one ruler of this kingdom...Lets get to the results. 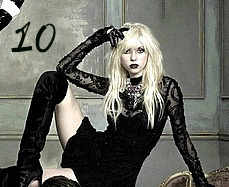 'I kinda feel sorry for Jenny these days, although that doesn't stop me from disliking her.' -AmberMW
Jenny Humphrey- It takes a special person to beat out the Vanessa hate and claim the शीर्षक of Least Favorite, and Little J did just that. Most of आप कहा आप used to like her, but with all her bad decision making and her bratty attitude, you've changed your tune. The ones who defended her cited that at least she has a point to being on the दिखाना unlike some. One thing Jenny is great for..She produces some fierce icons! I got your back on that one J. 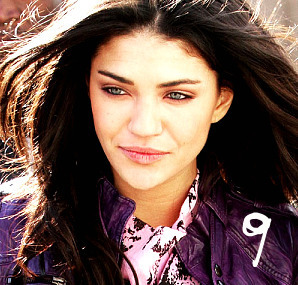 'Because she's just boring!' -Isabellaaa
Vanessa Abrams- Poor Vanessa, the girl suffers the wrath of Gossip Girl प्रशंसकों और than any other character. While a minority feel like she balances the दिखाना out and enjoy her relationship with Dan, most say she messes with peoples lives and never has to deal with the repercussions. Well V, look at the glass half full, आप weren't dead last. That's an improvement! 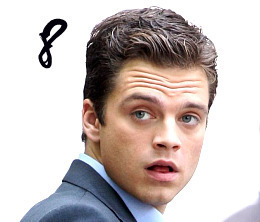 'I don't mind Carter, but I can easily live without him on the show.' -NateHeartSerena
Carter Baizen- I too was surprised आप made it this far Carter. Without doubt, the closest race in this whole competition was between two of Serena's loves, Dan and and the man on the left. In the end Carter's loyal प्रशंसकों could not save him. The people who voted against him कहा he was without point, and could easily be done without. Though bravo to Carter for making it this far and almost defeating.... 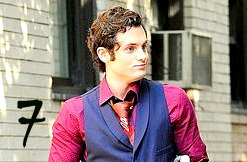 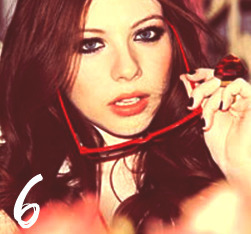 'Georgie needs to stay! ' -Nibylandija
Georgina Sparks- Georgina, Georgina, Georgina. या should I call आप Sarah? Just like आप claw your way into the lives of our UESers, आप clawed your way up this countdown. Whether being a conniving bitch, a god-fearing bible camp grad, या just a strait up crazy person, आप always bring the drama and for that आप are loved.The reason आप may not be higher is just the fact that you're not as vital as some of the others. 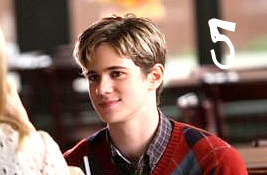 'Although I do like Eric( a lot!), out of the 5 left he seems the most irrelevant to me! :) ' -megi_x
Eric वैन, वान der Woodsen- The youngest member of the वैन, वान der बास clan is most definitely the sweetest. His sweet demeanor is what carried him to fifth place, which is very impressive considering he's not a full time cast member. He reached the end of his rope here because, while nobody hates him, he was going up against the NJBC at this point and there was really no hope. 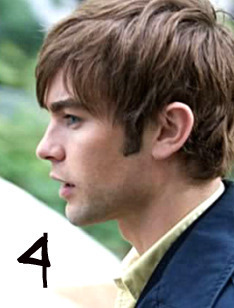 'Sorry Archibald. As a character आप are only truly amazing when आप are with S. ' -N-to-the-S
Nate Archibald- Nate, give yourself a hand. While आप are the first of the NJBC to go down, fourth place is a good spot to be considering I don't think आप would've made it into the चोटी, शीर्ष five a साल ago. Most people agreed that आप have improved tremendously over the course of this season. Could it be your हटाइए from grade-A douche to lovable goofball? या is it the way आप came to Serena's rescue and did what all of us wanted to...punch Tripp's lights out. In the end, no matter how much you've improved, people still don't see आप as important as the चोटी, शीर्ष three, which are... 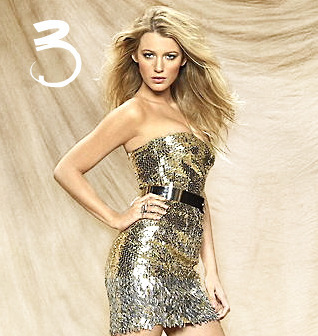 'Serena's my fave female character since Pilot. ' -TheDream
Serena वैन, वान der Woodsen- As Gossip Girl's lead character, Serena is the string that binds everyone together. Best friend to Blair, dream-girl to Nate, sibling to Chuck, Eric, Jenny, and Dan, enemy to Georgina, friend to Vanessa and an ex-lover to Carter. With her free spirited attitude, and her golden exterior she has the ability to attract many a person. Though being an it-girl doesn't close her mind off to others as she is willing to accept everyone, no matter what their standing. On the downside, that same free spirited attitude can cause her to make poor decisions, something some of आप had a problem with. So S, अगला time आप feel the need to choose a married man over a hot boy-toy, just don't. Though, most of us प्यार आप anyway. 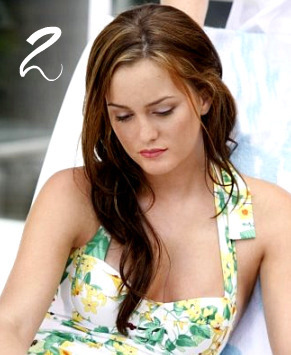 'Long live the queen!' -bethbass
Blair Waldorf- Our resident क्वीन B put up a ब्रेव fight which earned her a spot in the चोटी, शीर्ष two, and she deserves it. Though she can act like a कुतिया, मतलबी to pretty much everyone, no one सवालों her loyalty to the people she cares for the most. Willing to do anything and everything for her फ्रेंड्स and the man that she loves, she's someone आप definitely want on your side. Just don't wear anything last season. With her lively spunk and her very...loyal?...fans, this girl is almost unbeatable. Almost. It seems the only person who can bring down this क्वीन is her King. Because he's.... 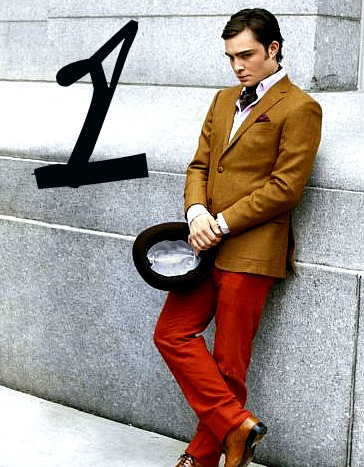 'Chuck will always be number one. In whose book is he not? ' -brittlegirl94
...Chuck Bass- Was anyone honestly expecting someone other than the Basshole himself to be in the चोटी, शीर्ष spot? Loved द्वारा many, liked द्वारा a few, and hated my virtually no one, there is no denying the clout this bad boy turned somewhat good, holds over the GG community. Looking back on the pilot who would've guessed that the potential rapist, who was only supposed to be a guest character, would rise to the चोटी, शीर्ष to be arguably the most well known and well loved Gossip Girl character? Not me! Give credit where credit is due to Ed Westwick for turning this spoiled, debauchery loving, bow tie wearing devil into someone we root for. If it weren't for his चोटी, शीर्ष notch अभिनय (his looks don't hurt either) we might not even have a 'Chuck Bass' to हलके पीले रंग का, फॉन, हलके पीले रंग over. Whether आप प्यार to hate him, hate to प्यार him, या just plain प्यार to प्यार him, he is the winner of this contest and ruler over all things Gossip Girl.
durfey14, bcbg and 45 others like this
iLoveChair Brilliant article! Love your commentage. ;) *thumbs up*
Teasel Wonderful article, livelydebate. I'm glad Chuck won; it's a well-deserved position for the Basshole :)
brittlegirl94 Love it! Amazing! =D
xoKel_Belxo yay but J shouldnt be last, makesmegag should, o well, almost last is fine i guess.. also GO CHUCK/BLAIR!! of course the king would win but of course right after his queen! yay C/B!!
waldorf Perfection! (the article, the results are only nearly perfect *COUGH*CARTER*COUGH*)
lunajrv I love it!!!!! Oh, Eric, he's amazing, he's like the fith element of the NJBC, he's their little brother
mrsbloom Chuck's the man.
livelydebate Thanks guys! And thank you for participating. It was fun. :)
itsnaddia LOVE THIS :) Obviously the NJCC would hold the top 4, but congrats to Eric for holding the fifth! :D
kellyclarkson12 Wow :) That's awesome :) Chuck deserved the 1st place :):)
oth-rocks Should of been Serena 1st Nate 2nd Chuck 3rd Carter 4th Vanessa 5th Georgina 6th Blair 7th Eric 8th Dan 9th Jenny 10th
TeamB_Forever Love your article :) Of course Chuck won, he is the best! Go Chuck
GGirl_CB4BW this was awesome! chuck is a worthy winner, loved him right from the pilot, so glad he's become the start of the show! The commentary made me giggle! Dont know why carter even made the list! vanessa should have been last- why is she still on the show! Love georgina! doesnt chuck just look hot! xoxo X
alessandra_28 great article!!
HadMeUntilTroll amazing!
xochuckandblair Love this article!!!! Chuck is the best!
laurik2007 Amazing article and great job with the list.Chuck deserves number 1♥♥♥♥
Lolaa I love your article and your writing style! And YAY, Chuck won. He really deserved it.
crazychlo really great article. Your a talented writter :)
minjsiete YAY for Chuck :) I love him it's a deserved position he is always my nomber 1
vanillaicecream awesome article!
taemin awesome article. i love the bit that says: It seems the only person who can bring down this Queen is her King. Because he's.... Chuck Bass. love it. agree with all the positions.
pinkages loved it!
hateserena LOve it!! think VAnessa and DAn should have been the 2 least favorites.. Theyy are sooooo boring!
livelydebate I added some captions with people's comments. :) 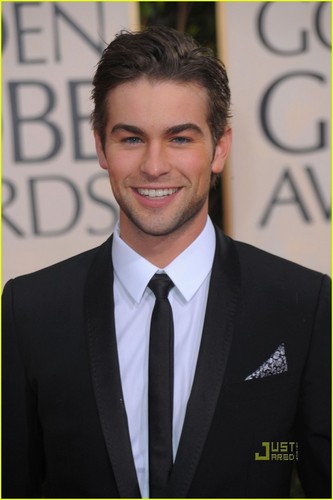 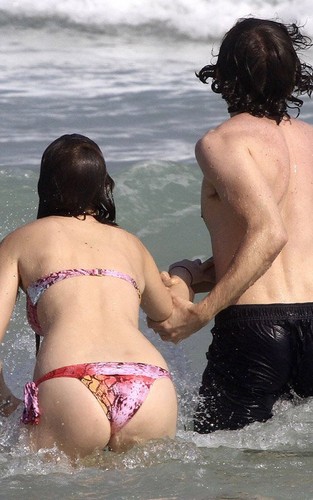 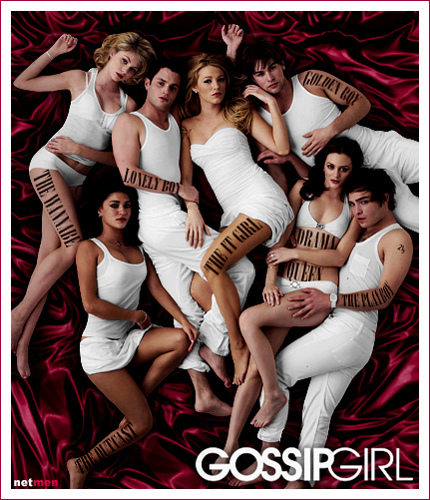 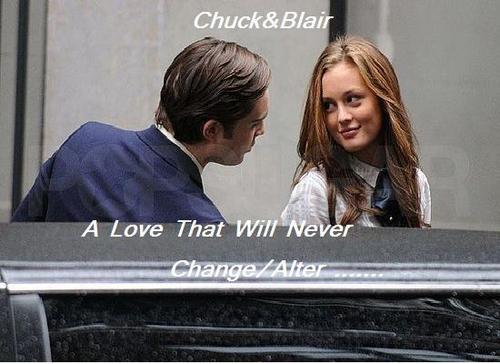 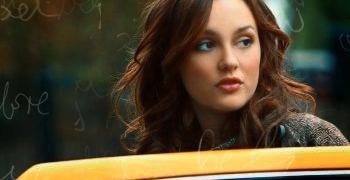 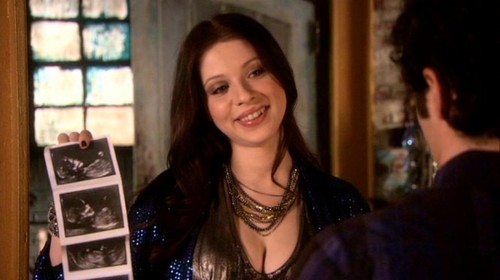 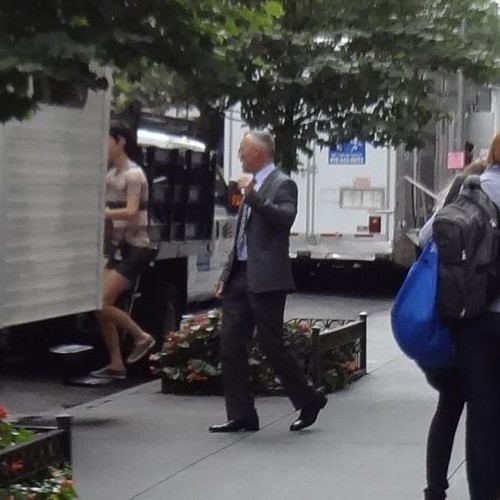 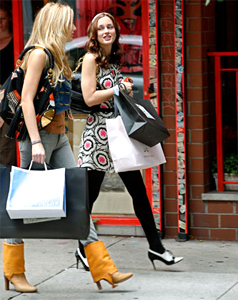 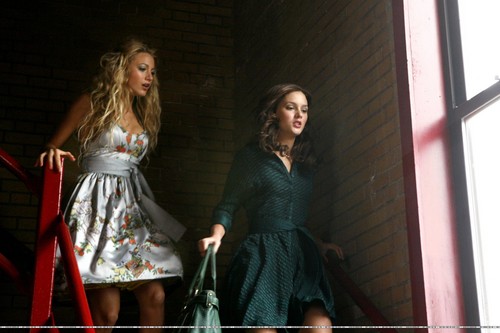 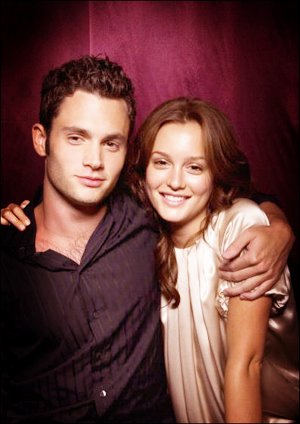 2
Dan and Blair
added by kellyclarkson12 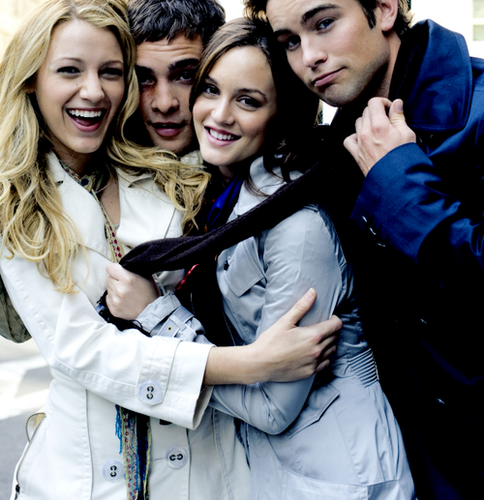 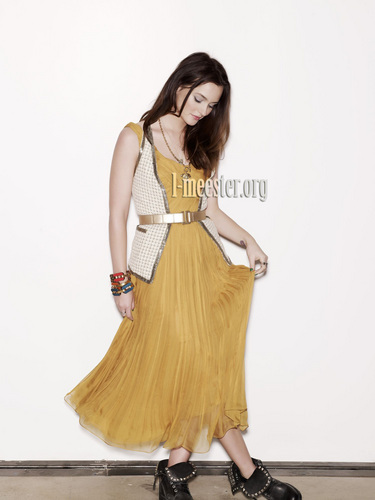 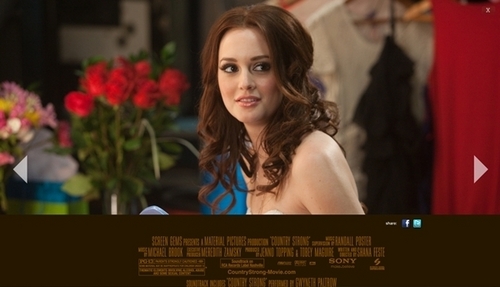 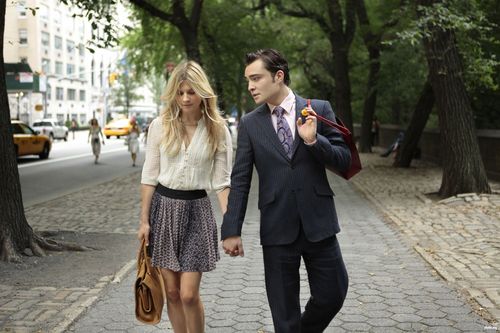 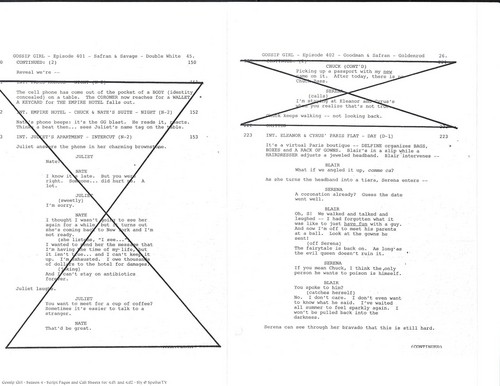 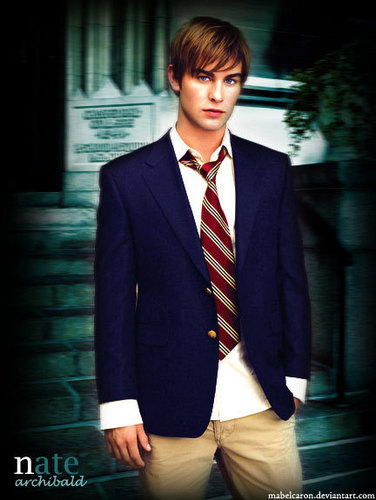 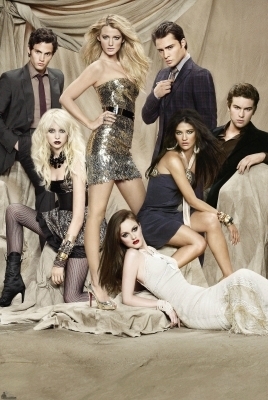