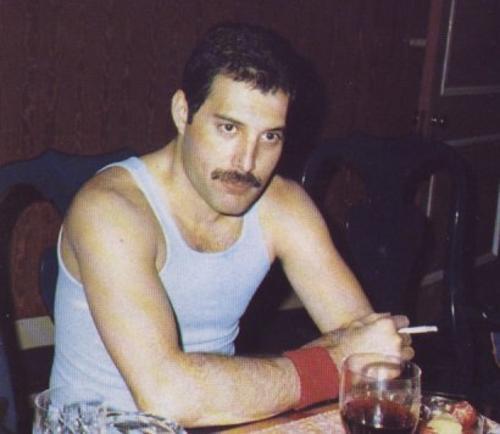 Both Freddie Mercury and Michael Jackson posed for चित्रो wearing a crown and the traditional clothes associated with a King.

Michael Jackson released a single called 'State Of Shock' (1984) which appeared on the Jacksons 'Victory' album (1984). Jackson first began working on this duet with Freddie Mercury but in the end Mick Jagger appeared on the final version. Jackson and Mercury also worked on two और songs 'There Must Be और To Life Than This' and 'Victory' but did not finish them.

Both performers have had a statue created in their likeness. Michael Jackson...
continue reading... 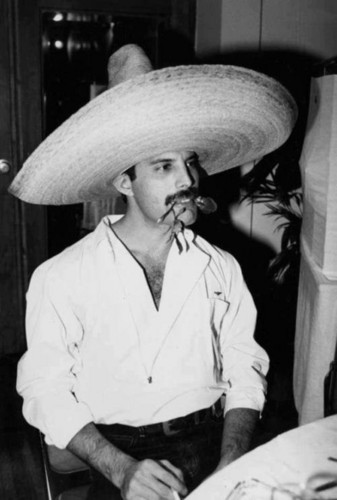 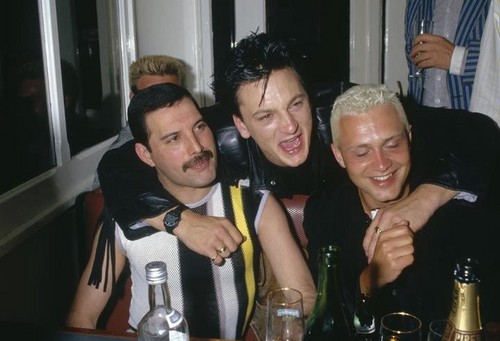 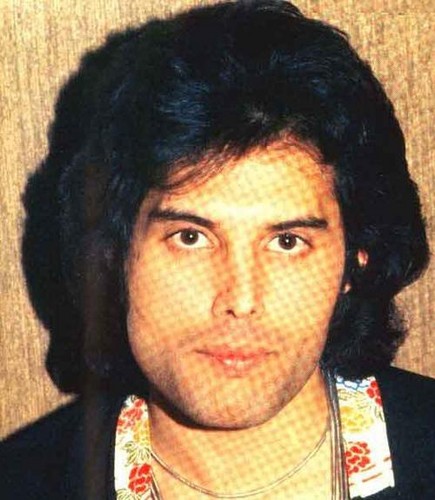 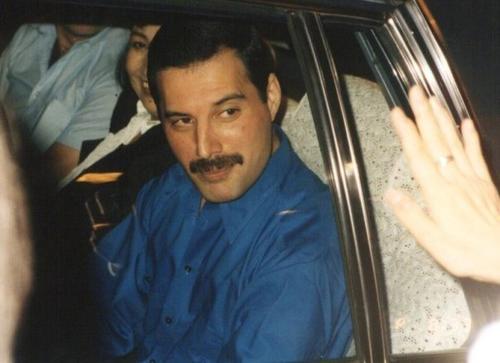 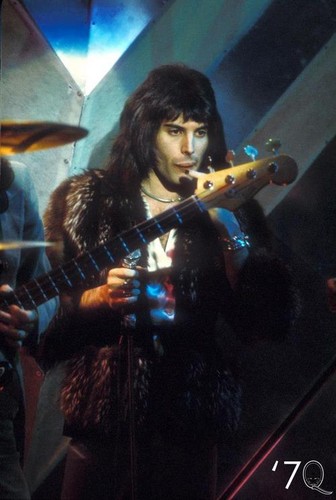 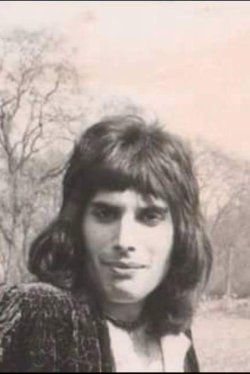 Freddie Takes My Breath Away
added by QueenMercury 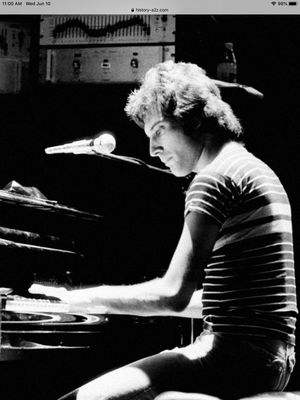 Freddie Mercury, My One True प्यार
added by FreddieRules 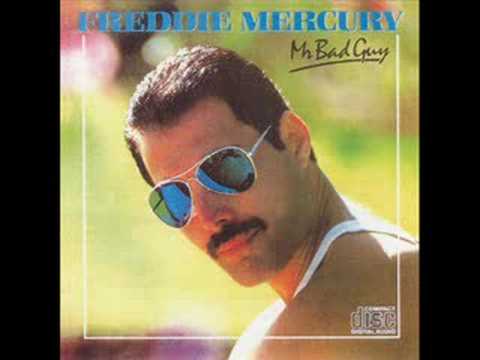 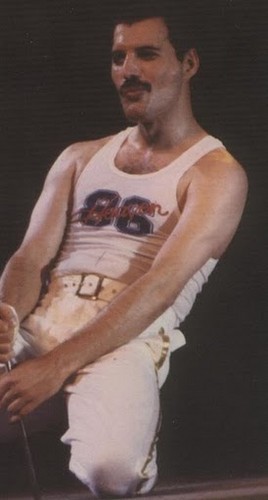 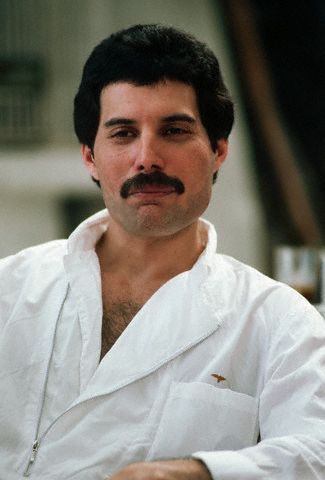 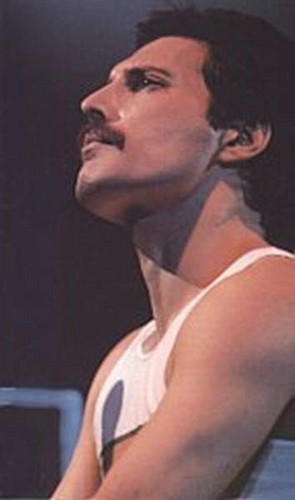 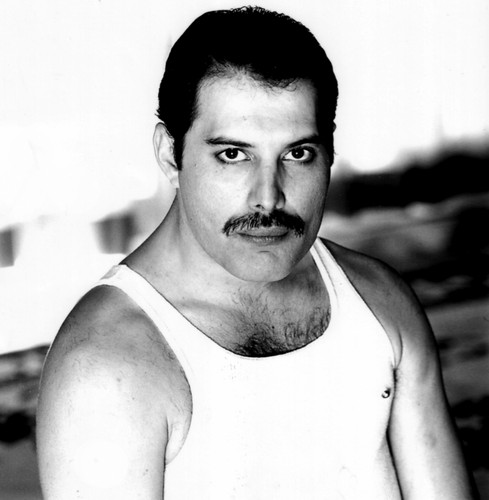 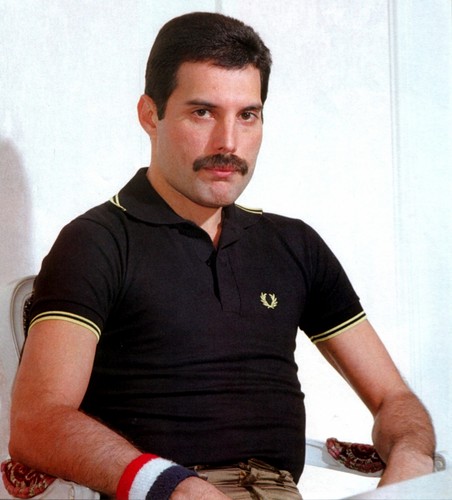 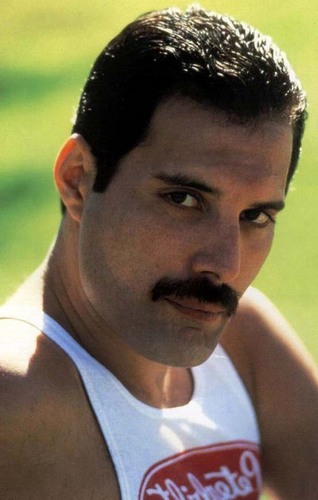 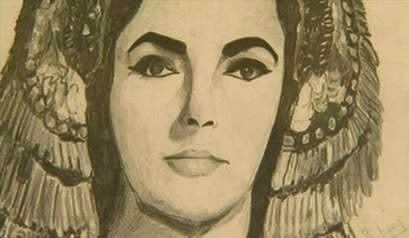 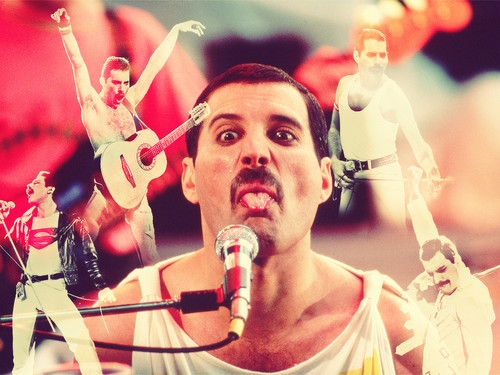 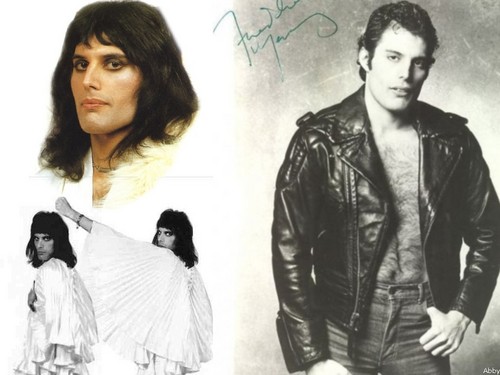