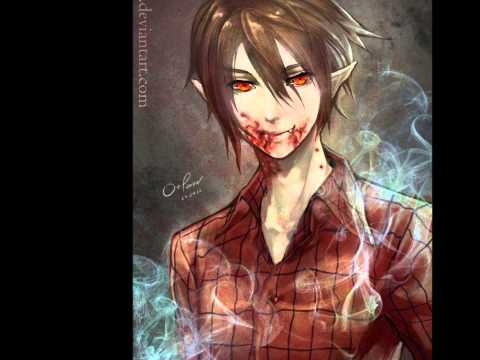 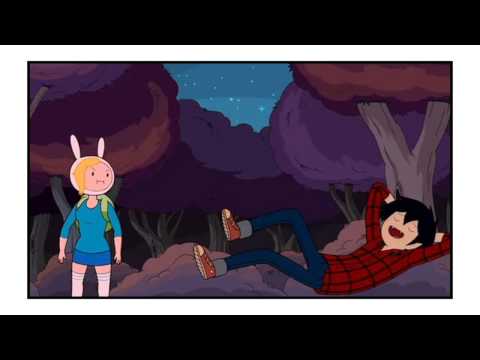 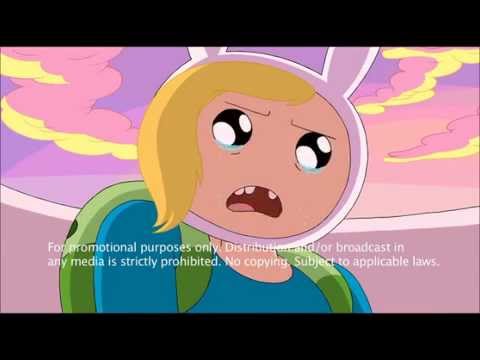 1
Marshall Lee Fake Death
added by purplevampire
video
10
A Fiolee Tale Chapter 1
posted by fangirl51397
"Crap. I didn't think the sun would be rising right now," कहा Marshal Lee as he turned his head towards the horizon. He had been flying all night and was heading for his house in the water caves. "That stupid rock slide in Blue Rock Pass stalled me and broke my umbrella. Maybe I can find a place to sleep til night." Marshal mumbled to himself. He stopped in the air and scanned the field. He then spotted on shady पेड़ in the distance. "Perfect." He कहा as he quickly flew towards it. As he got closer, the पेड़ seemed a lot smaller that he thought. He knew he didn't have time to be picky and...
continue reading... 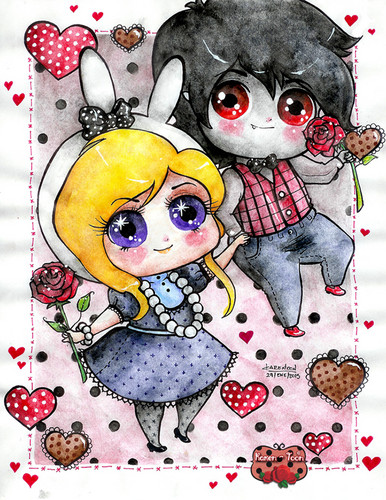 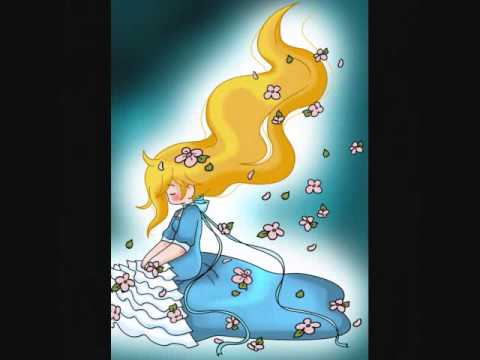 5
किस Me Again, Marshall
added by fangirl51397
I made this video and wanted to share it. Please tell me what आप think!
video
fiolee
fiolee video
adventure time
marshal 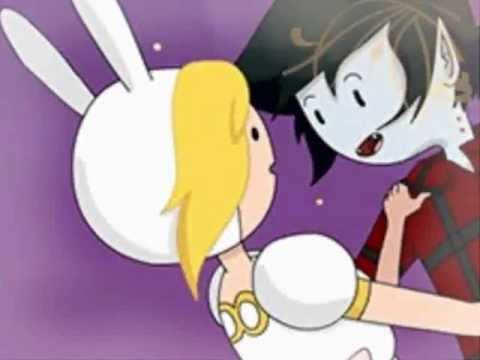 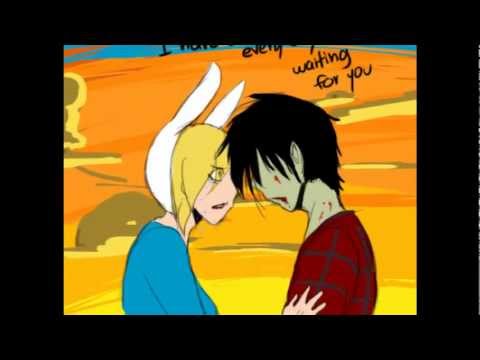 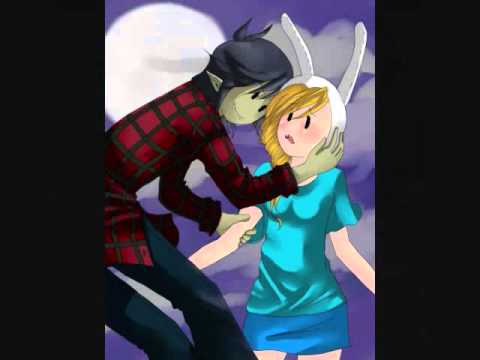 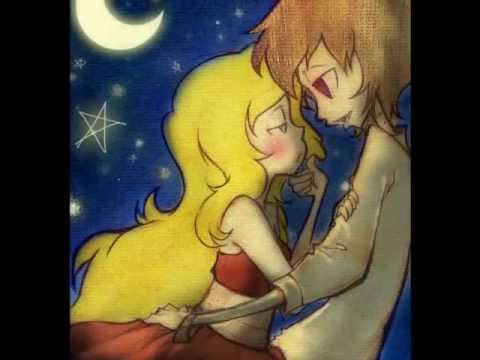