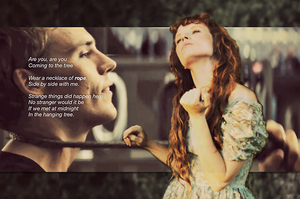 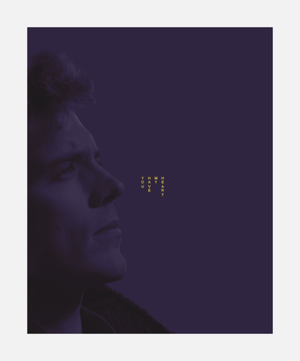 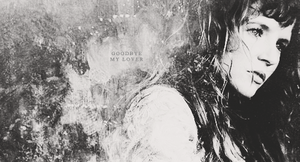 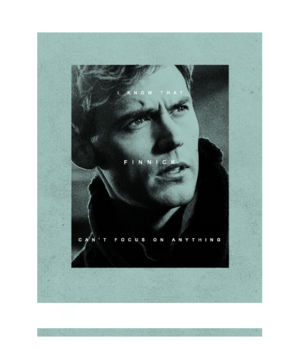 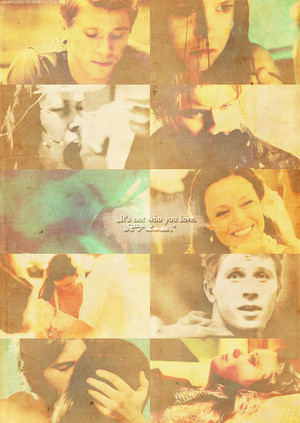 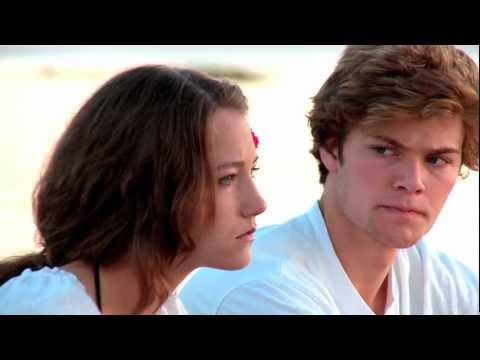 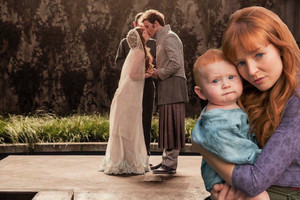 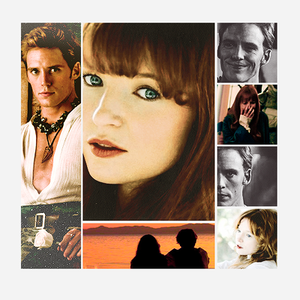 Finnick could put a face to Annie's name when she was reaped, but he'd never spoken to her before that दिन for और than passing hellos.

Annie and her district partner were the first two tributes for Finnick to mentor alone. Mags was too ill to help much because she'd suffered her stroke a few months before.

Annie was the one who made the first move.

When President Snow first told Finnick that he'd be sold, Finnick didn't initially believe the threat. As a result, his family died in a rigged accident.

Annie was the first person Finnick told the truth about his प्रेमी in the Capitol. After her victory,...
continue reading... 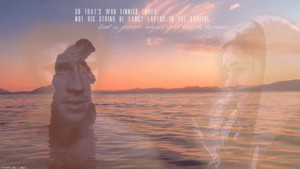 link
added by Flickerflame
Source: http://meganodair.deviantart.com/art/Odesta-fanart-318340003
2
My wishful thinking theory of how Finnick could have survived
posted by Flickerflame
I'm sure all/most of us have one of these. Here's mine.

The Holo device Squad 451 had was faulty, though no one knew about this. Instead of destroying everything in a five metre radius, it would only explode for a short range. It killed the mutts before they killed Finnick. He was burned and knocked unconscious. It took days to find him.When he was finally discovered, he couldn't be identified because his injuries were that severe. People only learned that he'd lived when he'd recovered enough to tell them - this is why Annie still believed him dead when the other Victors were voting on the new Games. Panem has advanced enough medical knowledge and technology to heal him eventually though, and he and Annie हटाइए back to District 4 with their newborn son. 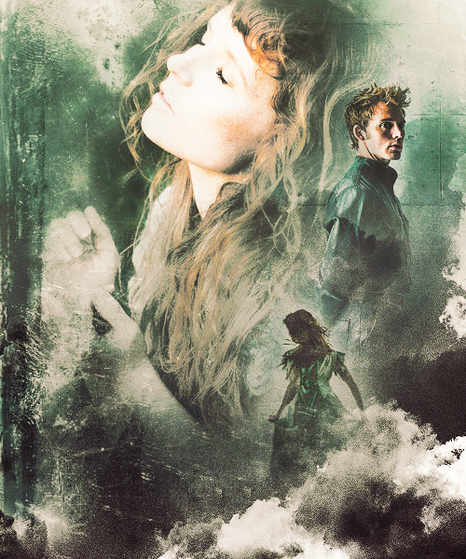 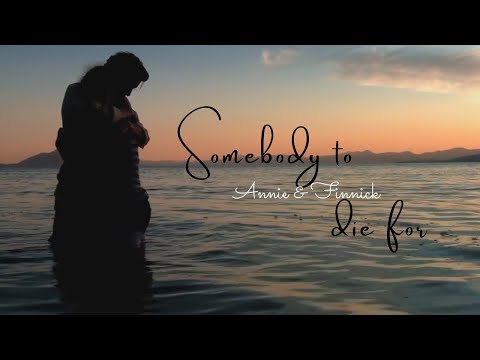 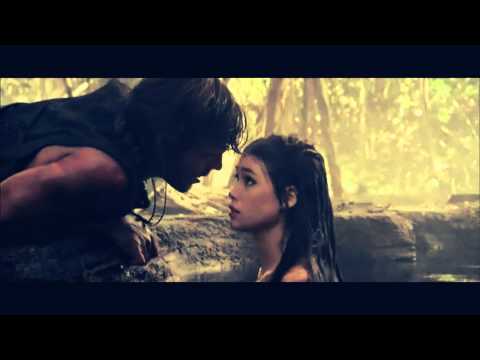