1
Chapter 4 of Criss crossed
posted by nikkiluvzu
Miguel walked slowly up the stairs and back to his bedroom. Mrs.Bangelle had made him work on etiquette for the three hours he had missed and even after it stopped raining, she had made him stay inside for lunch. Though she usually let him out so he could play सॉकर at midday when they ate, she complained even of that today. No surprise there.                         "If आप go outside in the wet घास you'll slip on the घास and get your pants all dirty. Won't you?" she had asked in a rough tone of voice. Even though she made him do his own laundry since he was 5, she acted as if she did every thing for him all the time. And when he did have घास stains and couldn't get them out she yelled at him to go and change if he tried to wear them anywhere.. .... It had always been impossible to please the old woman with anything.

"I wish there was some one to talk to that stupid old hag the way she deserves it and not have to be beaten!" he yelled at the wind. She always left him alone after the midday meal to go up and hide away from him. He had always thought that it was the one gift she gave him. When did she have her time to escape from herself?             She never let him have फ्रेंड्स over and if they ever even heard her voice, they'd run away screaming, "Oh my god!! It's satins wife!" and go to their homes where her cold blue eyes could never find them.... या so they thought. He remembered when he was little and his parents had just died in the mugging outside their प्रिय restaurant . He had been sent to the biggest house he had ever seen. The gargoyles on the fence had scarred him senseless. Then a older lady came out of the house and said, "They're fake, आप little fool." witch may have been the nicest thing she ever said. but he never figured out how she had seen him frightened, because the gate was at lest 100 feet away from any one window and she had no cameras. So he grew up thinking she had little, cold blue eyes inside his mind observing everything her thought and said.
And as he got older he found और of what he thought of as evidence for this idea. Like the दिन a new girl had come to class when he was 10, and he had thought to himself, " Wow, she pretty." and when he came घर she scolded him for approving of girls' appearances. She had little eyes in his head alright.
As he came up the final step to his tiny room he sat on his bed. It squeaked quietly. He lazily learned back and took out his notepad and pencil. His only escape. Her प्यार to draw old cars and weapons. She barely approved of that, even. "Oww!" he yelled. "What the hell was that?" a sharp little चाकू that had been resting behind his neck, had put a small स्लैश in his shoulder blade.The red stained the pure white sheets. He just let it drain until it stopped bleeding and clotted. "You can't stop me from bleeding! No matter where your eyes are!!" The picture he had drawn smeared with blood. It just added to the hate growing inside his दिल for her. But a thought prickled behind his eyes that she could feel the hate. No matter how hard he hid it.
CutieAngie likes this
Chapter 2 of Criss crossed.
posted by nikkiluvzu
Miguel awoke slowly in a deep sleep endused fog. The cold was coming from the window. Hadn't he closed it? "Oh my God!!" he yelled. "It's already 7:30?! I am so late!"
He was supposed to have woken up at 5:30. His aunt, Mrs. Bangenlle, as she made him call her, had a specific time to wake up या आप where not fed. Though he was usually good at waking up on time, today he felt he could sleep forever..

He rushed over to his dresser to get dressed, pulling out a plade madras कमीज, शर्ट and dark sagging jeans witch had been his mother's brother'a when he...
continue reading... 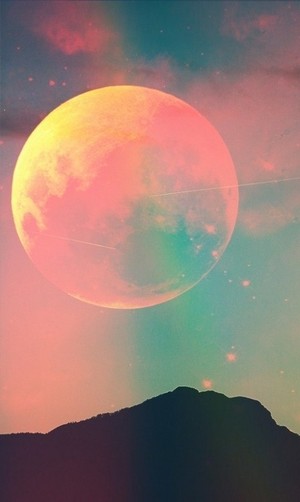 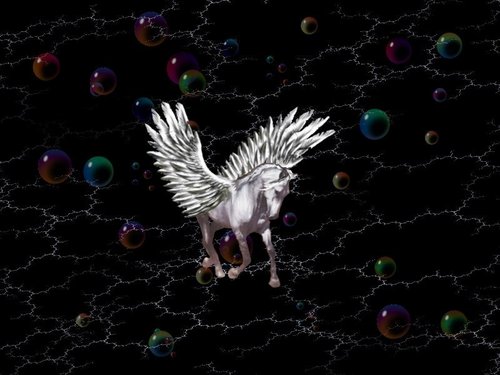 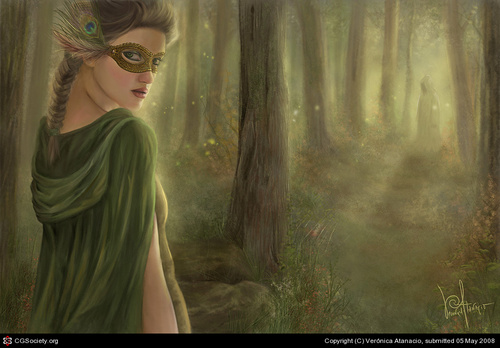 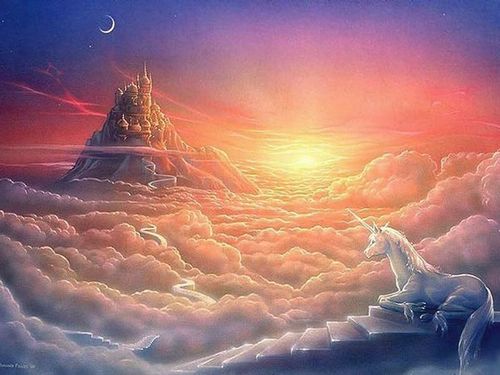 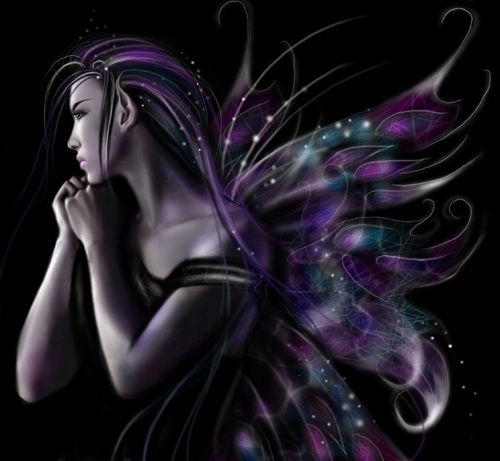 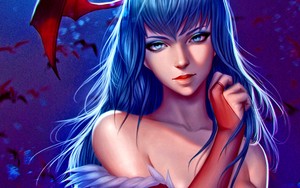 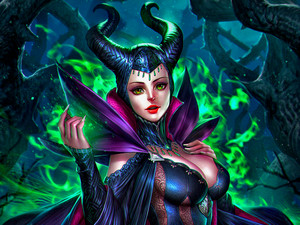 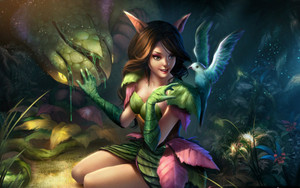 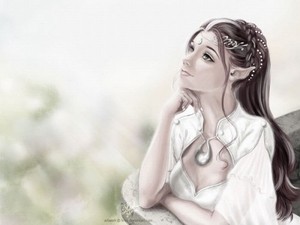 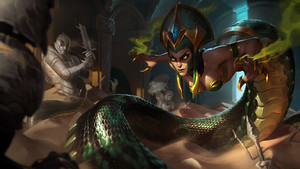 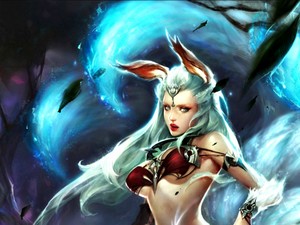 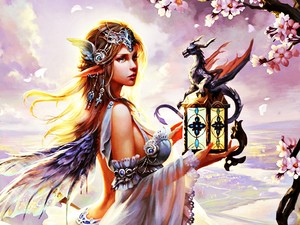 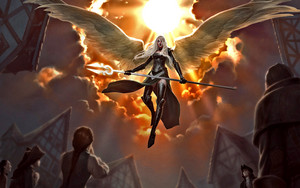 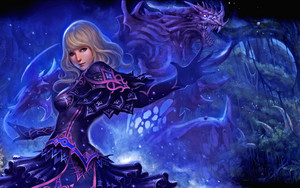 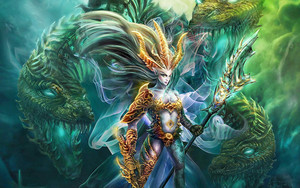 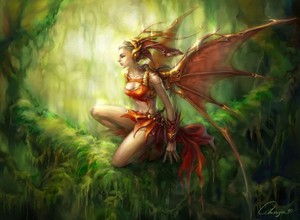 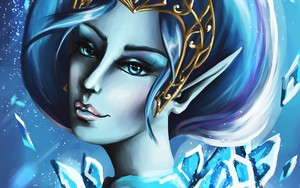