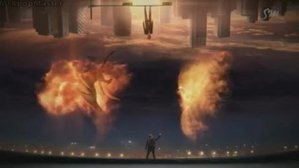 Okay, so after the releasing of the लेख “MAMA AND ILLUMINATI”, I have been watching to the एक्सो teasers. Sometimes I would just play all the teasers from 1 to 23 या just re-watch the teaser that I want to watch. But then suddenly my eyes captured things that so amazing and actually so interesting from the teasers! 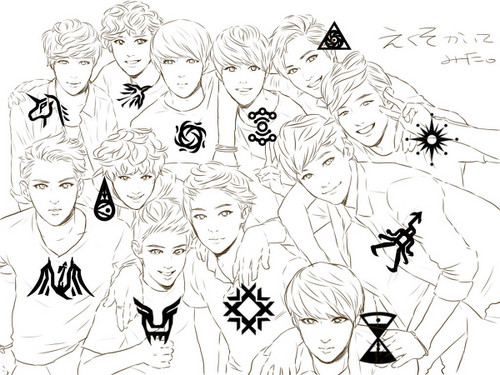 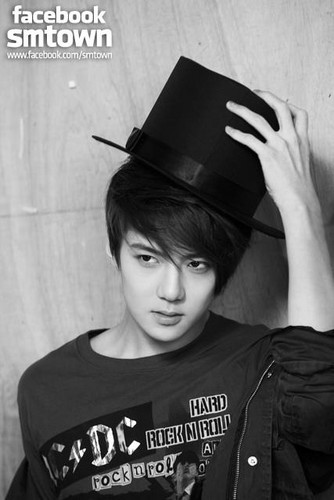 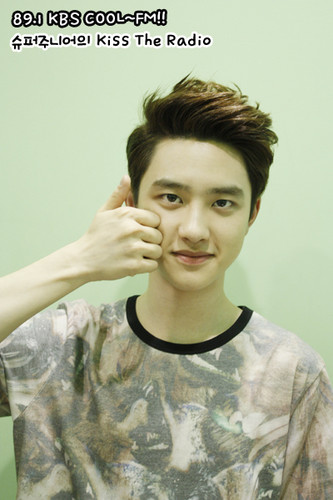 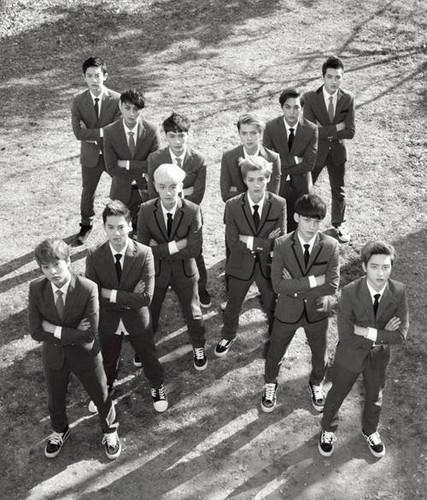 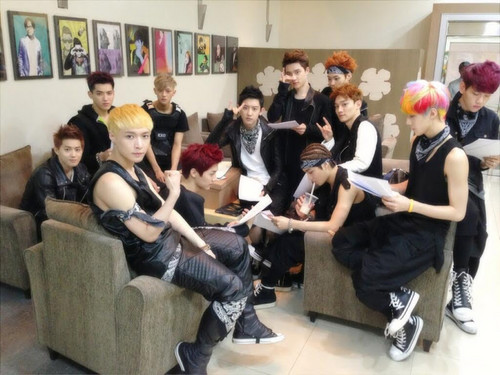 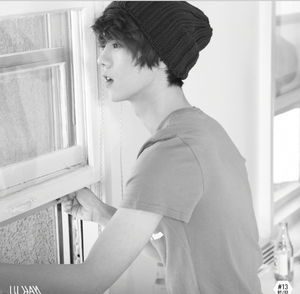 Fakty/Facts:
-Filmed MV with XING before.
-In 2008 sang "I'm letting आप go" as well as "In प्यार with the future you"
-was a JYP trainee
-joined SM in 2008 when he went overseas to korea to study and one दिन when I he shopping in Myeongdong then he got spotted द्वारा an SM official
-officially recruited...
continue reading... 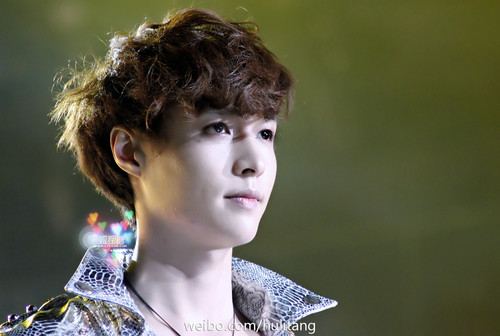 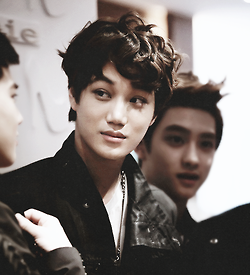 The Way आप Make Me Feel 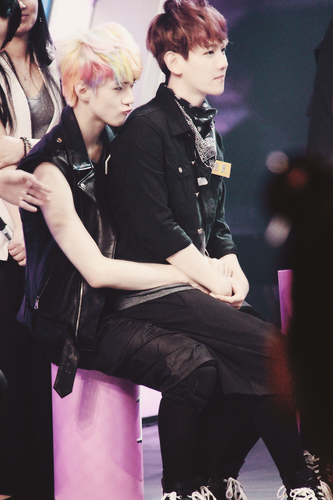 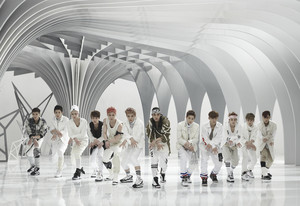 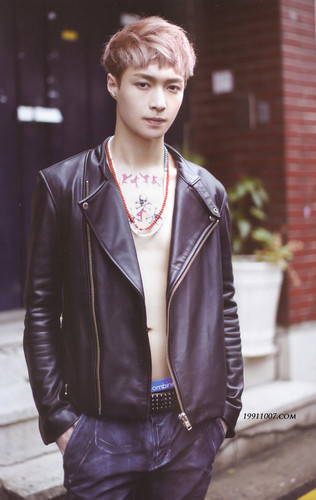 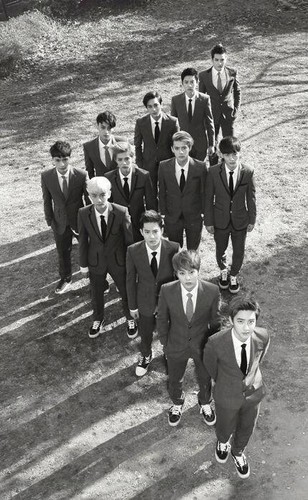 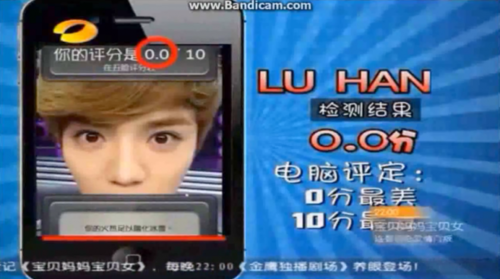 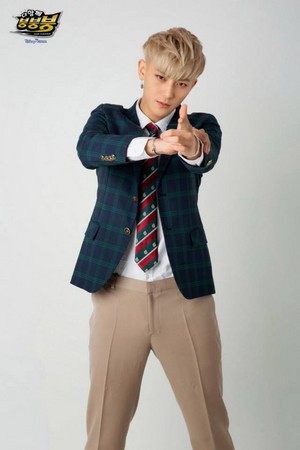 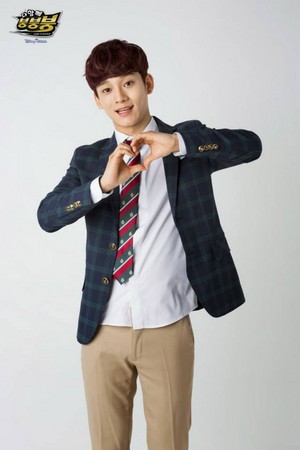 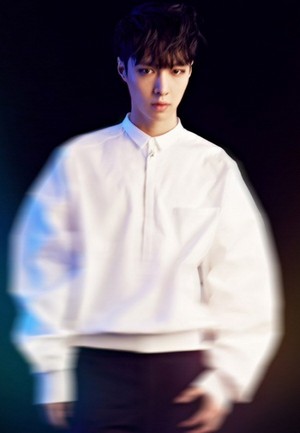 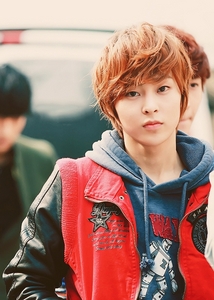