13
Why Dragon Ball Z should be sent to oscars?
posted by devanshu
fisrt of all i would like to tell that dbz is obviously the best दिखाना ever! i think that its story is so interesting that it should be awarded with the greatest prizes out there in this whole world! dragon ball, dragon ball z and dragon ball gt... the non famous series of db and dbz are the best and the coolest series. i think the now is the time for the people of funimation to send dbz for oscar awards! actually i am saying this cause there is no एनीमेशन till now which could compete with dragon ball z... the story is just outstanding and the concept is the newest and the most amazing one... akira toriyama has just done a wonderful job making such an amazing series like dragon ball z and i just प्यार it to the extreeeems! check this out - youtube(.)com / nextblain ... that is my यूट्यूब id... dragon ball z is actually the best दिखाना and now... there are not many days left in the release of the dbz live action movie!
at last i conclude with this -
1.dbz is the best
2.dbz must be sent for the OSCARS
3.pokemon is moderate
4.akira toriyama should be awarded as the best writer and creator
5.olympics r gonna be held today
6.dbgt and db are cool
7.the full series must be honored form the king of sweden for oscars
8.i am mad
9.most people do not like anime
10.still what i say should be done
11.o s c a r s
so that was my opinion and प्रशंसक fiction about dbz! i am just mad for dbz
thanks for wasting ur time
visit link
bye
devanshu
trunksbriefs, applequeen and 11 others like this
kakarot ASWEOME!!!
Neliei I also think that Dragonball is the best anime ever because among all my favourite animes I like Dragonball the most.
yoohoo467 i agree do u want to be my friend
ivanruiz40 dragon ball z is the best show in the universe dont you agree guys
videl327 I agree with you!!!!!
emerald_32 I too think in your opinion!
doctorgoku cool
ginyuforcefreak Very nice bro I like it 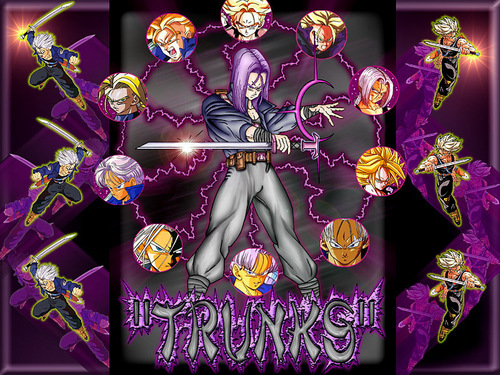 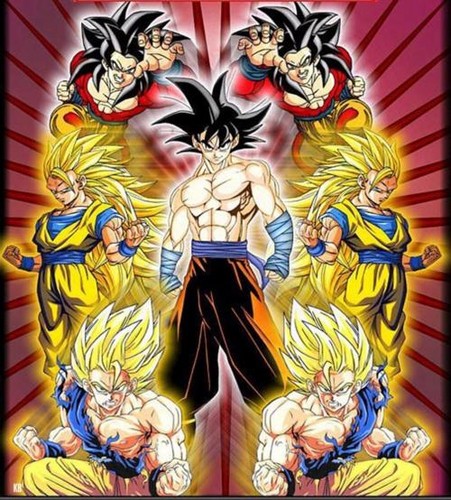 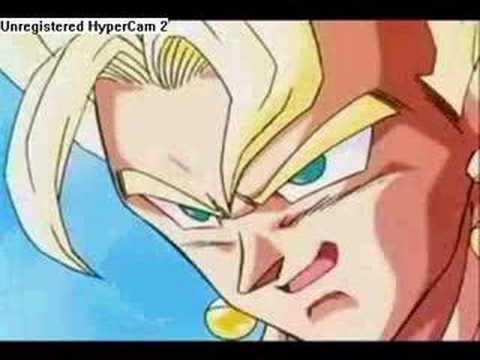 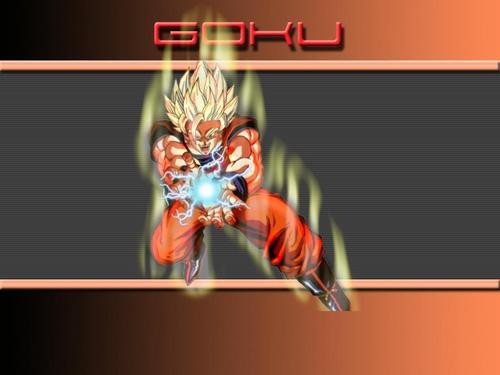 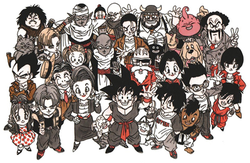 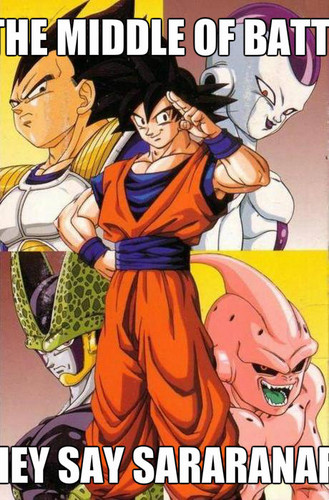 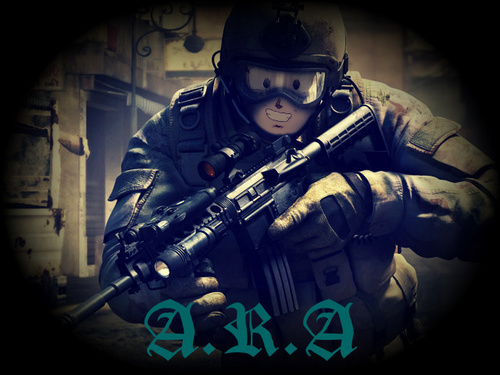 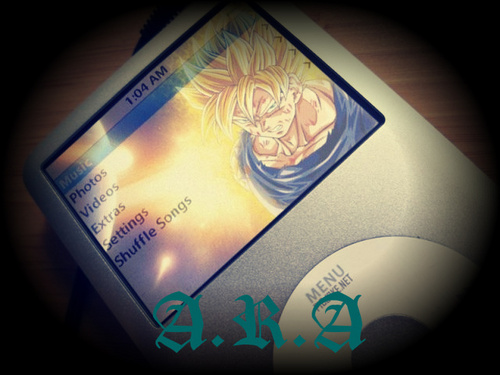 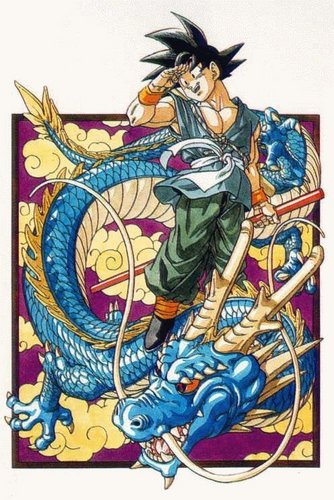 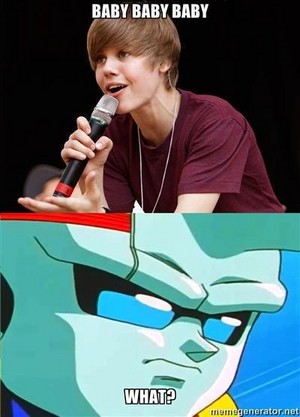 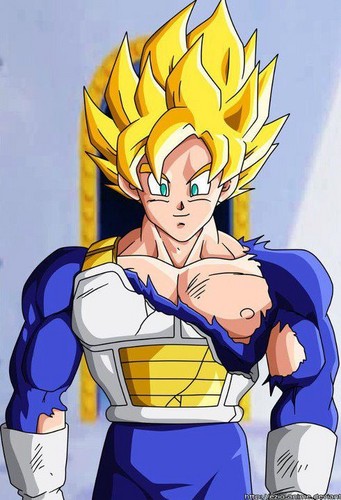 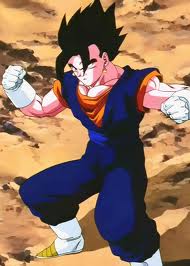 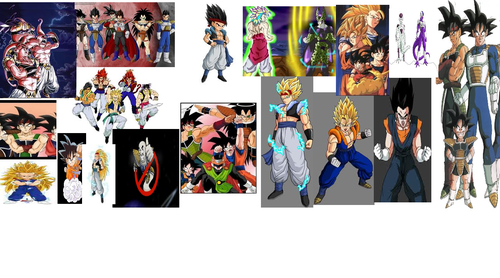 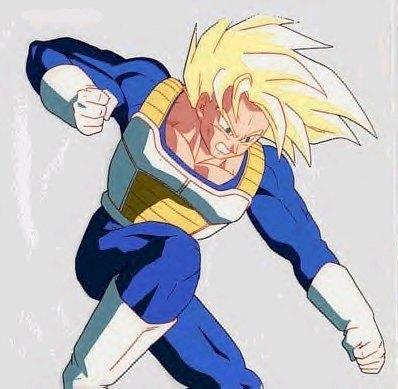 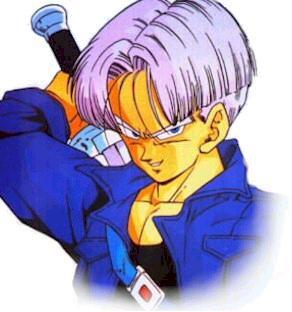