My Defense Of Rapunzel.
posted by avatar_tla_fan
I have seen that some people think that Rapunzel is a bad role model, so I thought I would give my opinion on this. Anyways, keep in mind that this is what I think she's a good role model, आप may find different traits better in a role model. Anyways, enjoy the article!

I'll be discussing that I think Rapunzel is a good role model, and is not a stupid character.


This Will Contain Spoilers of the Movie Tangled.
Let's start with the beginning of the movie. 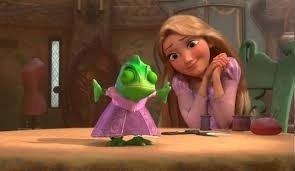 I've seen Rapunzel has been criticized for NOT walking out on her mother. Well, I have two reasons why I don't understand why people would say she's a bad role model for staying there for a long while in her life. She didn't know her mother was just after her hair. They made it obvious to the audience because they wanted us to know, not her, so just because Rapunzel doesn't attempt to leave the tower doesn't make her a bad role model, in fact it makes her smart, and that's a trait which आप should have in a good role model.

She doesn't attempt to go after her dream, because she's knows she's not ready. She clearly hadn't asked Gothel before, so she didn't know if Gothel was going to hold her back from doing it या not, so she obviously considered the fact that she needs to prepare herself before going after her dreams. She can't just run after her dream, she has to wait until she's ready, and she knows that. A good role model thinks through things before running after things she can't control at the moment. 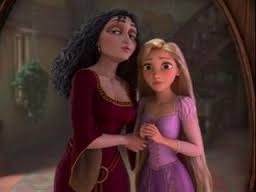 When she's prepared, she finally asks Gothel, and yes, she says no and all that, with her song and everything. Now, Rapunzel is now prepared to go after her dream. 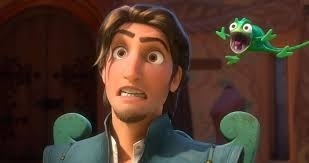 Anyways, then she meets Flynn. Here's a part that she's criticized for. Swinging a frying pan at his head. Okay, let's see, a strange man just ran into her tower, she's only seen two humans (technically more, but not since she was a baby.) and it was her, and Gothel. She sees a person she's never seen before run into her tower, wearing clothes that it doesn't look like she's seen before, and since he was a male, and Gothel and Rapunzel were both females, she probably hasn't seen someone who looks like Flynn before. So, if आप had been locked up in a tower for 18 years, and a person you've never seen anything like runs into your tower, would आप be afraid? Would आप probably hit him with a frying pan? I know most people would, whether they want to deny it या not.


Then she starts thinking. 'Think-ing' a certain thing that is key before आप go out and follow your dream. She's considers how it's going to work out, she thinks about what could happen, and if she could trust Flynn. She is naive, yes, but she's not STUPID, something that people often confuse. Thinking and making sure you're prepared gives her some और good role model quality.

This is a another part she's often criticized for. For "running out without thinking". Okay, how does she run out without thinking? Many people think that she shouldn't have left against her mothers orders. Well, let's see.. She ONLY MEANT to be gone for a little bit, she meant to be back in three days, she's not leaving forever, she's ready for her dream, and she's going after it. 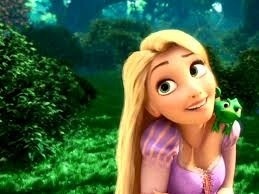 Okay, here's a part where I'll admit she didn't exactly do the smartest thing.. Going into the pub with the whole dream thing? If she had done this in another movie, she probably would have gotten killed. But, to defend her, she didn't know too much about these people, and she's naive enough where she's willing to trust people a bit too easily. However, it could possibly be because she trusted Flynn at that point, and he took her there, and she trusted him enough so that he wouldn't lure her into a trap.


Then the whole campfire scene. Yes, she disobeys Gothel, but at this point, she's starting to realize that Gothel has kept her from a world that's not that bad at all. 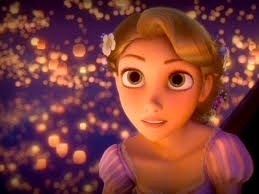 So, let's get to the point where she goes and sees the lights. Eugene goes and tries to give what he originally wanted to the Stabbington Brothers. She starts to worry, but she doesn't rush after him immediately. She then is tricked द्वारा Gothel. She was SET UP, and Gothel came up with a very clever plan, so of course she would be tricked द्वारा it.

She then finds out she was the लॉस्ट princess. That did take her a little bit longer than I thought it would, but I don't think that makes her stupid. She then stands up against Gothel. After standing up to her, Flynn comes, he cuts Rapunzel's hair, he dies, and all of that. 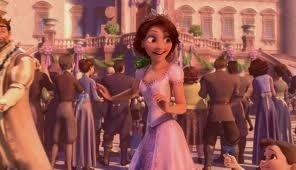 Anyways, there's not really anything at the end if the movie to analyze या talk about, concerning Rapunzel's intelligence and being good-role model worthy, so I believe that wraps it up. :3


Anyways, thank आप for reading. :)
Sk8er__grl I was waiting for when you would do this! I knew it would come some day, lol! I agree with a lot you said, but two problems: "She swings at him with a frying pan" I agree with what you said the first time she does it, it made sense. BUT what gets me ticked off is that after Eugene guesses where she hid the satchel and guesses correctly, she swings the frying pan at him again. There was no point for this, it was unneeded violence and it could cause serious head trauma. I don't blame her the first time, but she constantly does it. What also ticks me off about it is when people say that her doing it makes had badass and it symbolizes girl power, no it symbolizes an 18 year old girl protecting herself from breaking and entering. And what if Rapunzel was a guy and Flynn was a girl? It wouldn't be "girl power" anymore it would be abusive to woman. I know that that's not Rapunzel's fault but I had to mention that, sorry. Just another thing is you were good at defending her, but I don't think these points make her a good role model. She's still a huge mary-sue to me. Anyone, great job! You should definitely do this for the rest of your top 5. Snow White, Cinderella, Jasmine and Elsa need all the defending they can get! I"ll shut-up now :D
avatar_tla_fan I've seen some hate for her, so I decided I would make this.
avatar_tla_fan Exactly about her trying to knock a person out for breaking and entering. I love her, but I don't rally think it shows off girl power or anything. 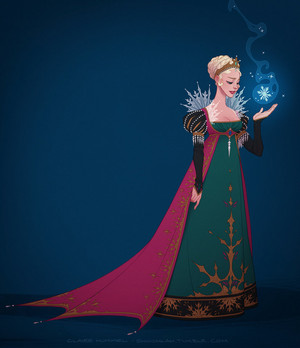 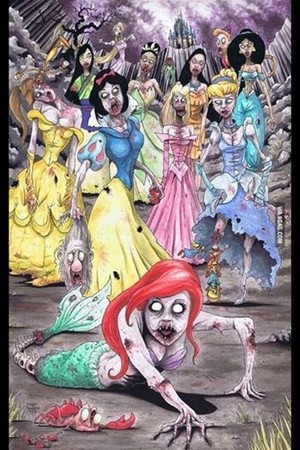 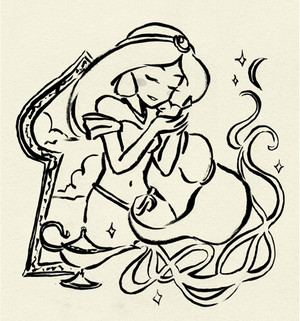 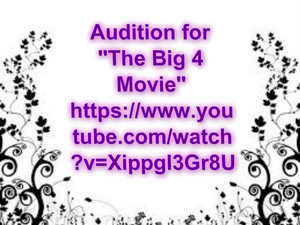 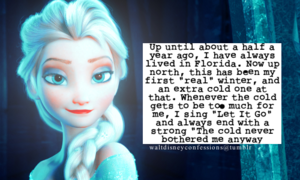 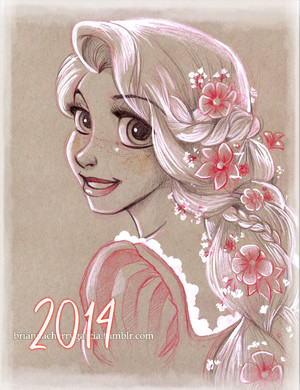 5
tangled222
added by yoya222
Source: the nice girls how like this चित्र 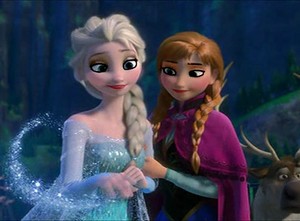 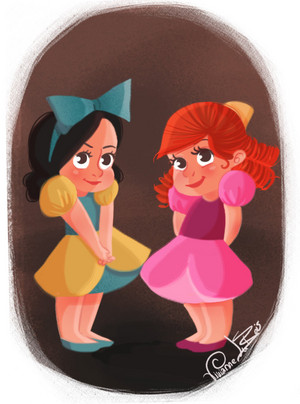 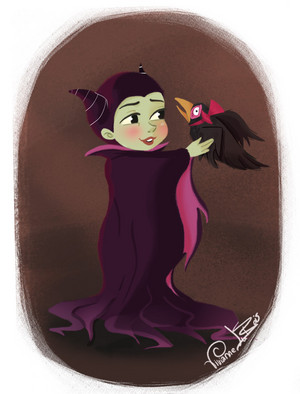 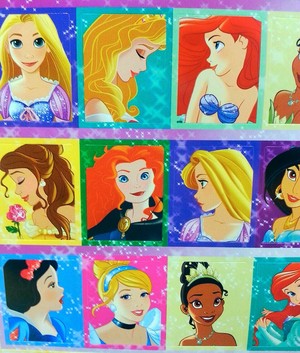 1
Merida sticker!
added by LupinPrincess
Source: i took these myself, DONT REPOST 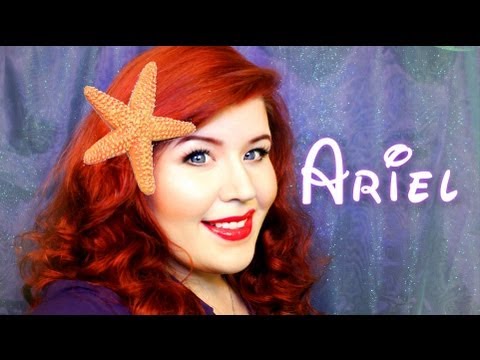 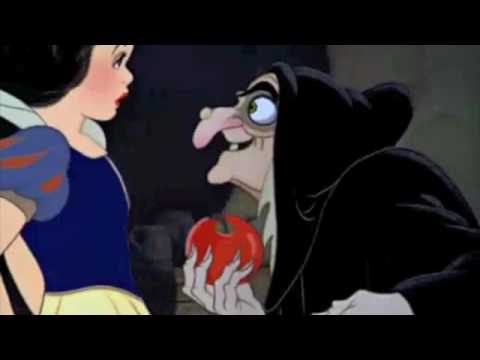 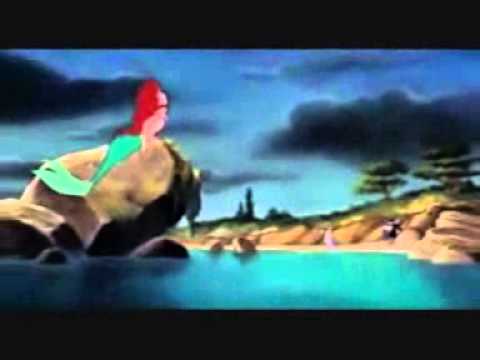 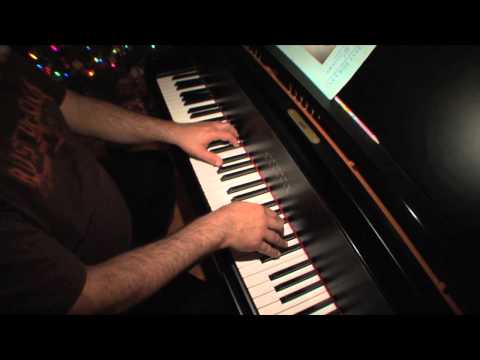 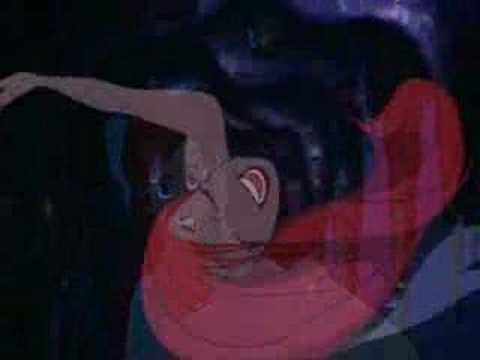