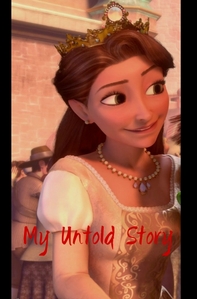 Lizzie was making great time. Ben's horse had been galloping the whole way back to Bayern. The only time they had slowed down was when they ran into a very old woman with a black cloak. Now it was almost daybreak and they were getting close to the parts of the woods that Lizzie was familiar with. Soon they were at the fence द्वारा the practice field and Lizzie was back on the palace grounds. She rode onto the practice field and jumped off the horse when she saw a stable hand and gave him the horse. The stable hand looked confused but Lizzie didn't have time. She ran towards the palace and took the stairs to at a time. Running down the hallway to her parents' room, she hoped that she had made it in time. She threw the door open and found a huge group of people standing in her father's room. "Oh no," she thought. "I'm too late." Then her father stirred, कहा कहा smiled at her mother, and then rested his head again. Lizzie stepped into the room. Everyone looked up at her. She walked over to a तालिका, टेबल and poured her father a cup of tea, dropping the petal she had found into the cup. She walked over to her father, everyone curious as to what she was doing. The king's face was gray and everyone knew he wasn't going to be around much longer. He took a sip of the चाय and his face almost instantly brightened. A smile spread across Lizzie's face faster than any stallion could run. She almost knocked her father over when she hugged him. All the people in the room smiled as the little princess hugged her father.

After her father had been cured Lizzie was sent off to have something to eat, get washed up, and take a nap. When Lizzie woke up it was three in the afternoon! Lizzie got up and put on a clean dress. She wasn't exactly sure where to go, her father could be anywhere. Eventually, she ended up deciding to go to her father's study. It was where he went for his government duties and since he had a lot of those piled up he would probably be in there soon. Lizzie picked a book off the book shelf and sat down to read. Twenty मिनटों later the door to the study opened. Lizzie looked up to see her father's face. Then her mother walked in.
"Oh hi, Lizzie," Lizzie could tell that her father felt uncomfortable.
"Lizzie we have great news for you," her mother told her. Lizzie couldn't possibly imagine what it was. "You're getting married!" the क्वीन shrieked.
"What?!" Lizzie could not believe this. "Mother how could आप do this?!" Lizzie had been अगला in line for the सिंहासन since she was born.
"Well your father and I were going to let आप be अगला in line for the throne, but whatever आप gave your father has made him stronger than ever. Then the king of Corona sent us a letter a few days पूर्व and he wants आप to marry his son! It's perfect. It will bind our two kingdoms together and make Bayern much stronger."
Lizzie couldn't believe it. Sure Bayern hadn't been the happiest place for Lizzie but she had always taken a small comfort in knowing that one दिन she would get to rule it. Now she would have to हटाइए to a place she had been to once and marry a complete stranger. And then there was Ben. Ben! He worked at the palace! What was she going to do if she ever saw him at the palace? He would be heartbroken (not like Lizzie wasn't but he wouldn't know what was going on).
"We'll give आप time to let it sink in," the क्वीन said. She left the room, the king trailing behind her, but then he stopped. He gave her a कहा look and mouthed the words patio ten minutes.
DreamyGal likes this
DreamyGal Awww...poor Lizzie :( can't wait to read the next part...
iHyrule Wow thats so sad ;( 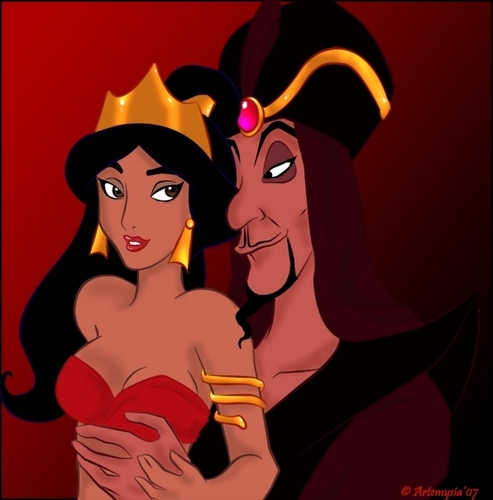 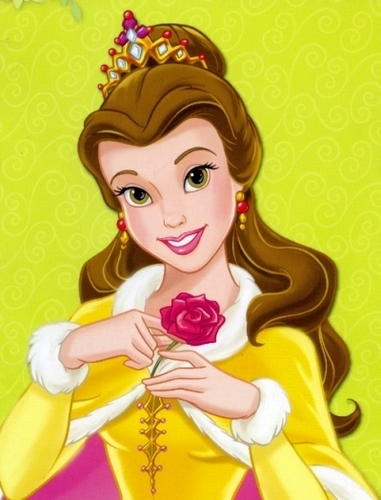 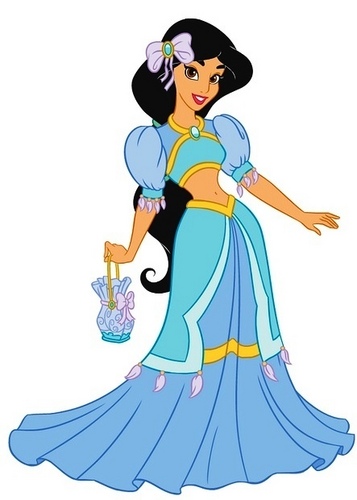 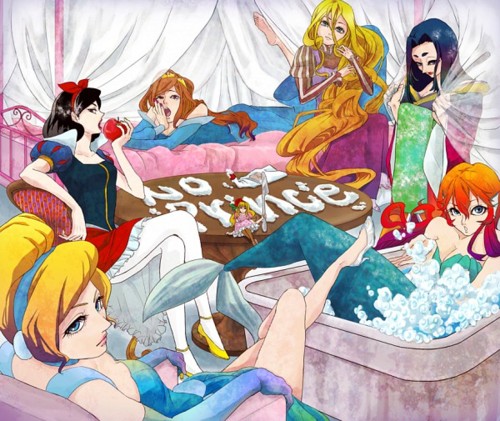 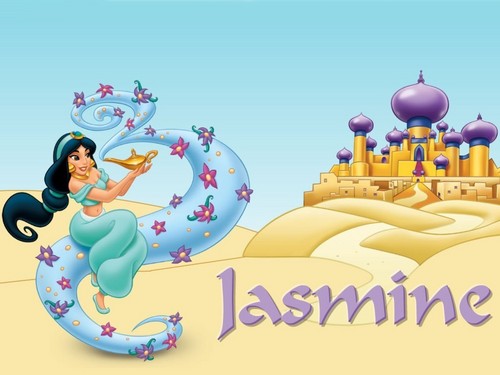 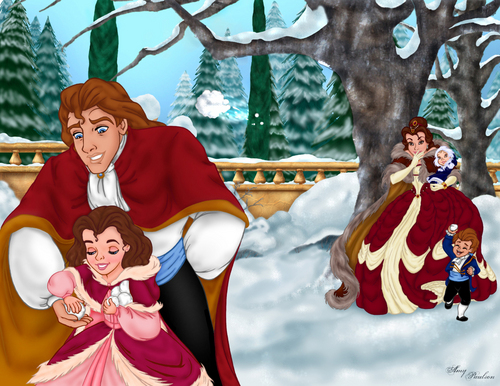 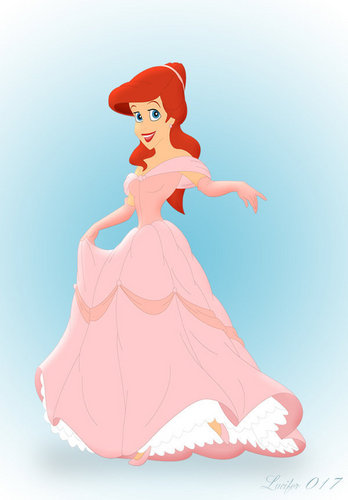 5
Ariel as Belle
added by KataraLover 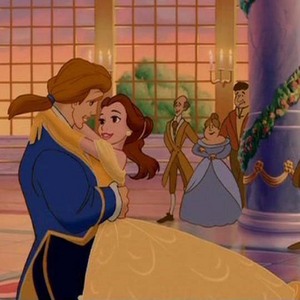 A great appreciation for all people in this spot who participated in my poll. Using the link (Myers Briggs Type Indicator) assessment, I attempted to classify Belle in one of sixteen different personality types.

Introverts often:
- Have quiet energy
- Listen और than talk
- Think quietly inside their heads
- Think, then act
- Feel comfortable being alone
- Prefer to work "behind-the-scenes"
- Have good powers of concentration
- Prefer to focus on one thing at a time
- Are self-contained and reserved 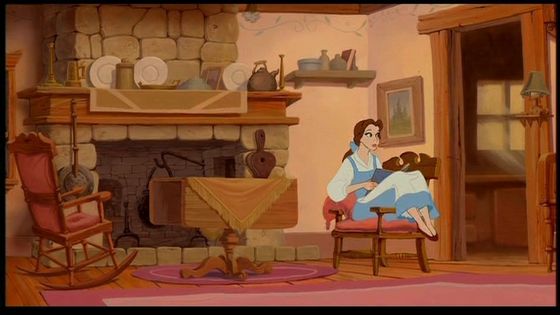 In the song "Belle," she preferred पढ़ना alone to mingling with...
continue reading... 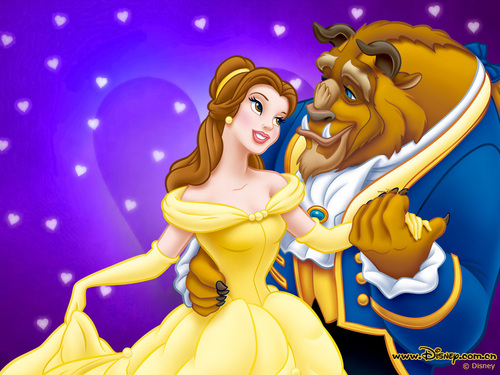 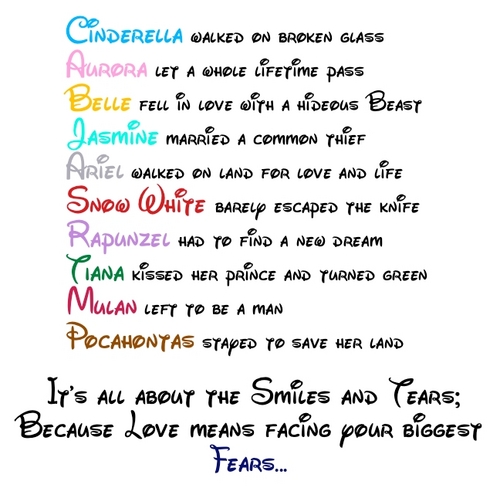 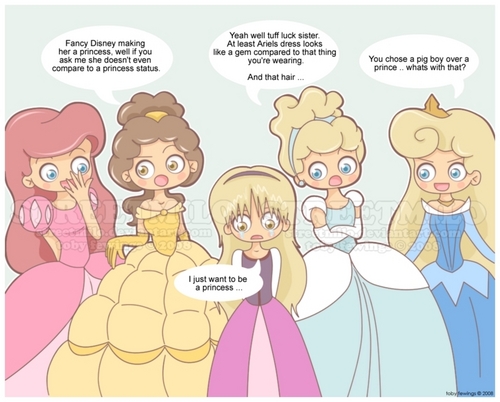 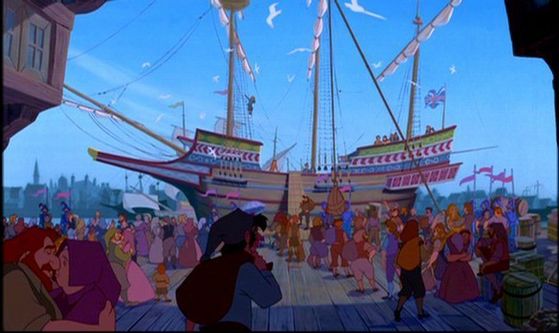 "This one is a great scene and I प्यार everything about this movie. But having to choose a least प्रिय scene and this would be it. The others are just better. प्यार Meeko and Percy! Can't believe people don't like them! :( "- AnnaKay19

It’s kind of odd that the opening scene in the movie is last in our countdown. Here is where we meet our hero AND our villain. They are setting sail from England to the new world in खोजिए of the three G’s; Glory, God and Gold. We also meet Thomas, a young clumsy boy on the road to becoming a man. He immediately strikes...
continue reading... 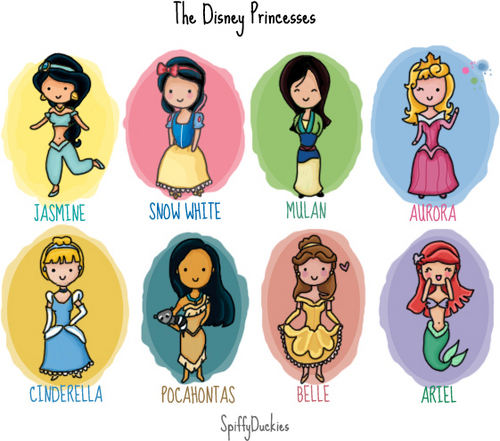 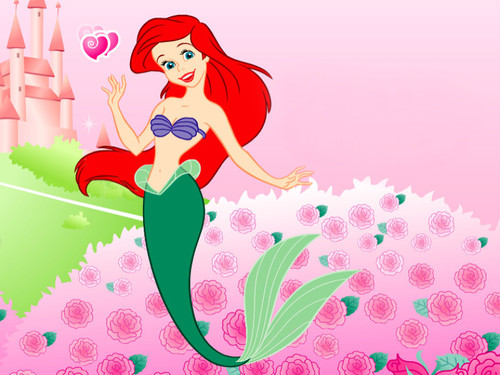 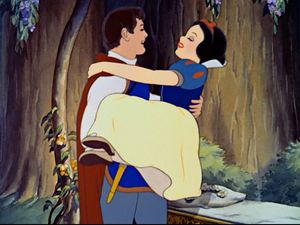 Welcome to the 2nd Princess Personality article! Like the पूर्व लेख about Belle's personality, this one about Snow White is still using the MBTI assessment.

Extraverts often:
Have high energy
Talk और than listen
Think out loud
Act, then think
Like to be around people a lot
Prefer a public role
Can sometimes be easily distracted
Prefer to do lots of things at once
Are outgoing & enthusiastic 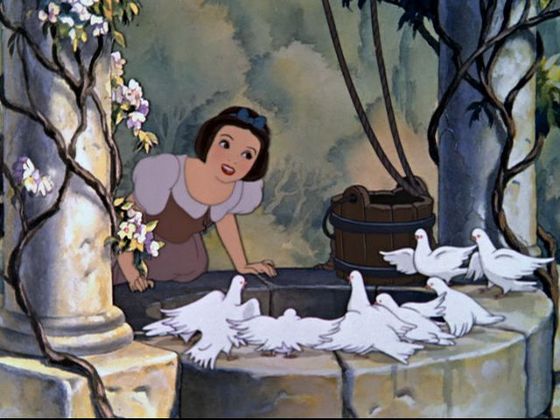 Although Snow White was without human companion under her stepmother's wicked rule, she had plenty of animal friends. In fact, Snow White was always surrounded...
continue reading... 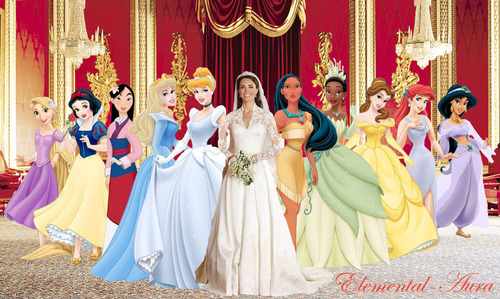 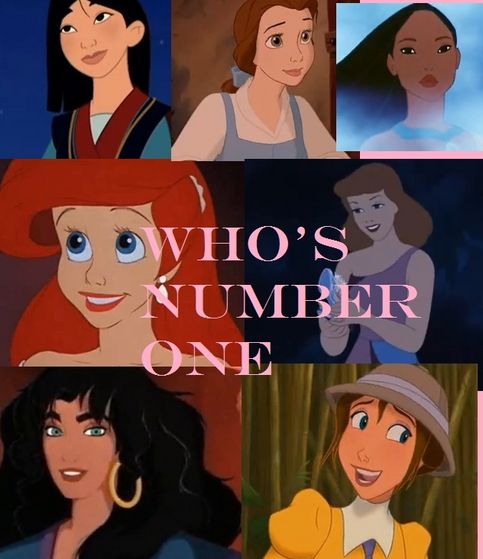 Who is the most beautiful डिज़्नी heroine ever drawn according to फैन्पॉप princess fans? Let's find out, shall we? This सूची does not necessarily reflect my own personal opinion but instead shows the results according to approximately forty voters per round. We'll work our way to the चोटी, शीर्ष starting at number fifteen... 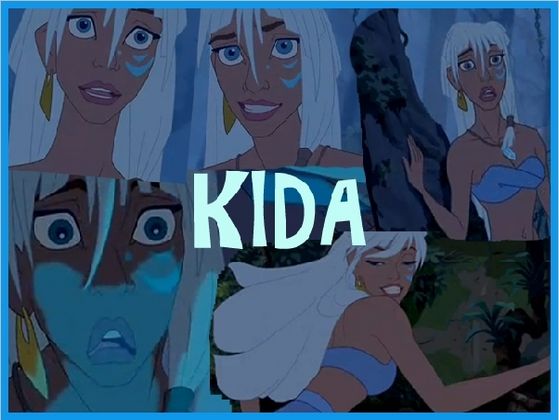 Kida is about eighty eight hundred years old but doesn't look a दिन over 22.

15. Poor Kida. Her film was considered second-rate डिज़्नी द्वारा most and her looks don't get much appreciation either. To her credit, Kida is one of the most unique princesses in appearance and personality....
continue reading... 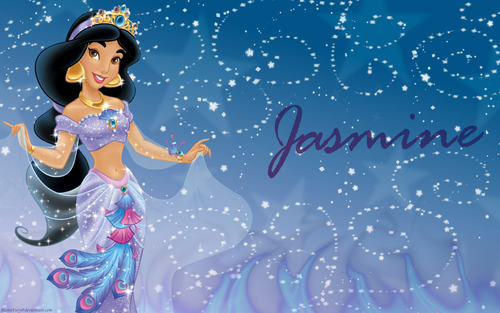 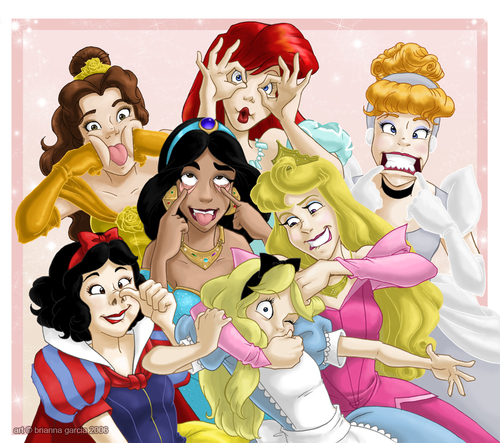