5
If the Slipper Fits: सिंडरेला
posted by hedwig_wolf
Most people see सिंडरेला as a poor girl who waited for her Prince to come and find her but Walt डिज़्नी himself कहा in 1949, "She believed in dreams, all right, but she also believed in doing something about them. When Prince Charming didn't come along, she went over to the palace and got him." Which probably explains why she’s always been one of my favorites, she doesn’t just sit around after her Fairy godmother helps her out she goes the rest of the way and falls in love.

सिंडरेला is the 12th classic out of the 50 animated classics and it was released in 1950 13 years after his last princess movie, Snow White and the Seven Dwarfs. It was the first movie to be made after World War II and was not a “package film” like Melody Time and Make Mine Music, this is the movie that would have made या break the डिज़्नी Company. सिंडरेला cost nearly 3 million dollars and if it had failed they would have gone bankrupt, luckily it was a huge success and डिज़्नी was able to carry on with his work.

सिंडरेला (or the Little Glass Slipper)’s origin is a French Fairytale often attributed to Grimm (Original French Title: Cendrillon, ou La petite Pantoufle de Verre). Disney’s adaption keeps most of the details but some changes made are:
•    The beginning is kept और या less the same, with her mother dying her father remarrying leaving her in the care of a wicked stepmother since he travels so often.
•    The father leaves for a trip and asks his stepdaughters what they want, which is fine luxuries, सिंडरेला asks for the first twig that knocks his hat off.
•    He brings the stepdaughters dresses and pearls, and सिंडरेला gets a hazel twig which she plants over her mother’s grave. Over the years she weeps over it and it grows. Under it she would pray three times a दिन and a bird would come and grant her wishes.
•    Instead of one ball to celebrate the Prince’s return, there are three. On the night of the first the Stepmother throws lentils into the fireplace’s ashes and she can attend if she can finish it in less than an hour, so the bird come and pick them out so the Stepmother throws in twice as much the bird pick them again but the Stepmother still refuses to let her come.
•    She goes to the Hazel पेड़ and the bird gives her a silver गाउन and shoes. The अगला night the same thing happens except her गाउन is even better and on the third night she’s adorned in gold. On the first two nights she runs off before midnight leaving the Prince head over heels for her. The third night she runs off leaving her slipper behind.
•    The Prince goes to her house and tries the shoe on the eldest stepsister who cuts off her heel to get it to fit, the bird tells the Prince who rejects her. The अगला stepsister cuts off her toe and again the bird tells him. He then tries it on Cinderella, it fits and they’re married. At the end of the wedding doves strike the stepsisters blind as punishment.

Jacqueline “Ilene” Woods was the voice of Cinderella, she beat out over 300 other women to get the role. And she had this to say about it at the premier "Seeing it [the film] in its new form was breathtaking for me. It's so beautiful. The color is magnificent, it just took my breath away, it was so wonderful. I sort of forget when I'm watching the movie that I had anything to do with it. Yet, it brings back so many beautiful memories of working with the wonderful artists and working with Walt mostly. It brings back wonderful, wonderful memories." She was 21 when she did the voice and died in 2010 at age 81.

The संगीत of सिंडरेला was what made the movie such a hit, Bibbidi-Bobbidi-Boo was the most लोकप्रिय song and was a hit single four times.
1.    Cinderella – Main Title
2.    A Dream is a Wish Your दिल Makes
3.    Oh, Sing Sweet Nightingale
4.    The Work Song
5.    Bibbidi-Bobbidi-Boo
6.    So This is Love
Deleted songs include सिंडरेला Worksong also called I’m In the Middle of a Muddle, Dancing on a बादल which was replaced द्वारा So This is Love, and Beautiful. All three are available on the special edition 2005 Soundtrack.

There are also some deleted scenes from the movie including the Prince ‘hunting’ a deer who is actually a friend, another with the Duke discovering that she’s a maid and the Prince is surprised but he’s not bothered द्वारा it, and one where the Fairy Godmother reappear at the end and restores her ball gown. For the I’m in the Middle of a Muddle song सिंडरेला was going to imagine she was an army of maids to finish her work. There was another one where she would have eavesdropped on the stepsisters but Walt thought it would make her look spiteful.

All in all सिंडरेला was notable one of Walt’s प्रिय फिल्में his प्रिय transformation was of her ripped outfit into her ball gown. And this was the movie that made him famous all over again. 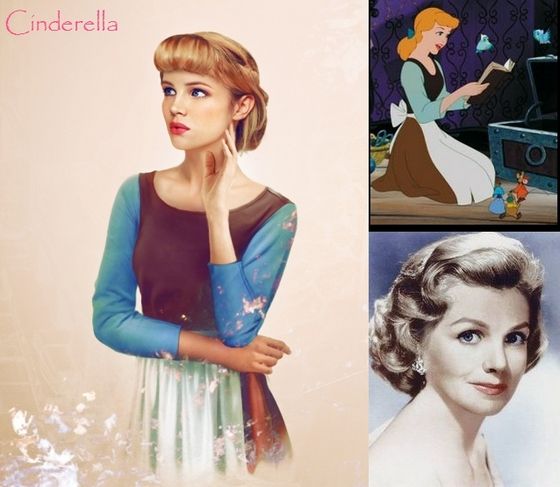 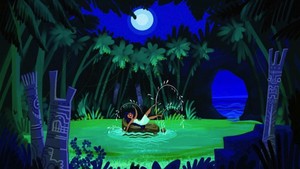 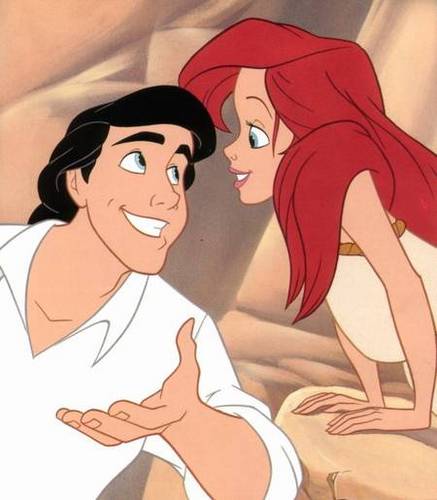 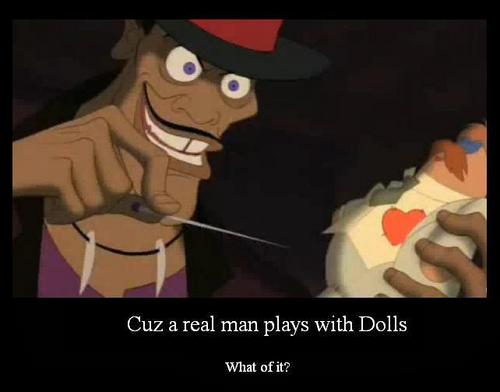 The first Prettiest Princess countdown was done about seven months पूर्व द्वारा princesslullaby, and the लेख for the results was written six months ago. Since then, I've noticed that people's opinions have changed on several princesses: Belle, Pocahontas, Cinderella, Mulan, and others. I thought a redo should happen, so I got the okay from आप guys, and here this is!
EDIT: Pictures (of course) are refusing to download. I add pictures द्वारा adding them to iPhoto and then selecting them from it while making picks या articles. So, iPhoto is not connected to the Internet...
continue reading... 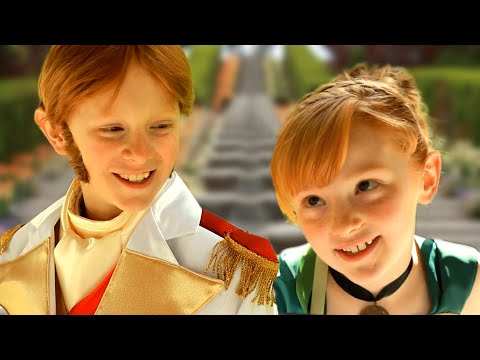 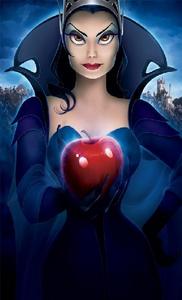 (evil stepmother from enchanted) yeah, there's NOTHING unkind or evil about this woman AT ALL. /sarcasm
aurthors note: I'm back with a new article! I just realized that on my last two लेखाए that it has 2 fans! I didn't प्रशंसक it myself, so whoever two fanned it, Thank आप very much! I'm glad आप like my writing. =)

Anyway, we're going to start with comparing Ariel to ECHANTED. I have watched it and it is VERY funny. The main character is Giselle, who is kind of all the डिज़्नी girls mixed. She has animal friends, cleans after people, and so on. Her prince is Edward, but instead HES the one with the evil stepmother. Apparently she's very kind to everyone. And It's a musical as आप can imagine....
continue reading...
4
डिज़्नी Sequels: Good या bad?
posted by callejahLUVSed
I just watched सिंडरेला III: A Twist In Time..
and I was expecting it to be absolute shit, as everyone makes डिज़्नी Sequels out to be really bad because they aren't really necessary, but in all honesty, I loved it!

At times, it was cheesy and the songs weren't as good as the ones in the first movie, but I really enjoyed it. It showed और of Prince Charming and gave him a bit और of a personality...
Example:
The King: I forbid आप to take one और step down these stairs!
Prince Charming: *sneaky grin* Okay.... *jumps out the window*

Prince Charming has always been my least favourite prince but after this, idk.. it makes me like him और :)

Which raises the question.. are डिज़्नी sequels all that bad?.. I think not xD 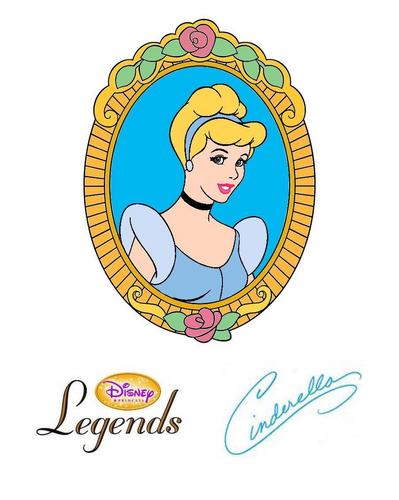 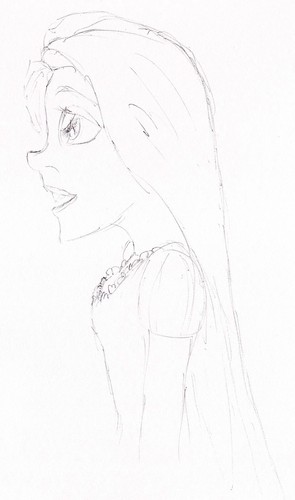 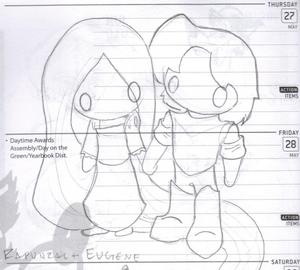 Alright, टैंगल्ड came out and I really want Rapunzal and Eugene in here (I like calling him Eugene better than Flynn), so I had to work them in there somehow, so here's what I came up with. Enjoy.

The princes, lead द्वारा Kapo, venture further into the darkness, knowing nothing of what lies ahead. Without warning, Kapo stopped walking. The princes eventually surrounded him, knowing he was concentrating on something.
"...something's coming." Kapo finally said. Some of the men became alarmed, although a few remained sceptackle. Because of the lack of action and trecherous...
continue reading... 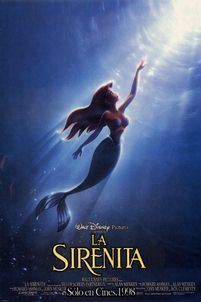 5
Ariel
added by aitypw
15
Fanpop's प्रिय Princes (Average Rank) November 2010
posted by AllegroGiocoso
Hi everyone! This is a rank of Fanpop's प्रिय princes. If you've read my past two articles, आप likely know how this system works. If so, skip to the ranks. If not, read the section below.

So basically here's how the process worked. I asked people that voted to rank their प्रिय डिज़्नी Princes, and they टिप्पणी जोड़ा गया हे with their ranks (a total of twenty-five users took part). Like with the team articles, the ranks here are an average of the ranks of everyone that commented. A difference here though is the scoring system, which I changed the scoring from an average rank of to a total point score,...
continue reading... 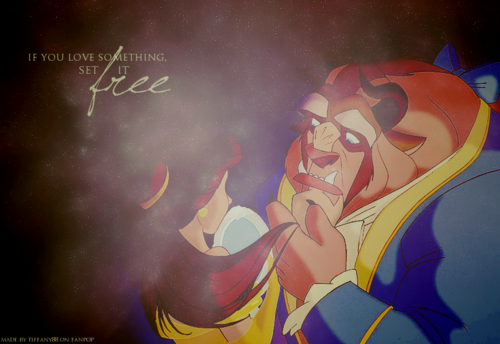 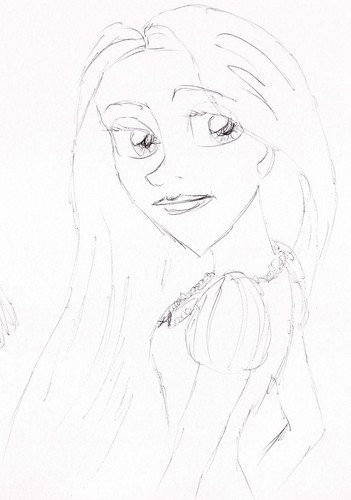 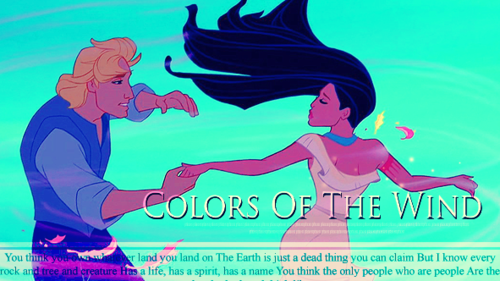 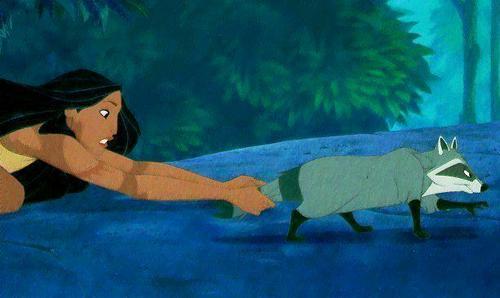 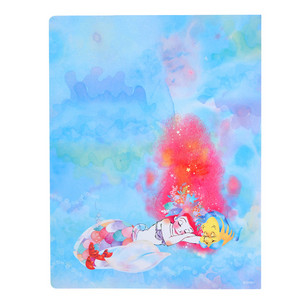 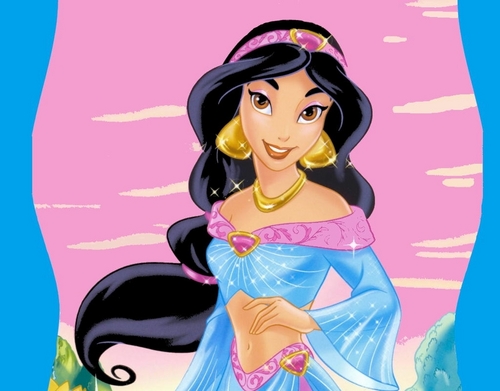