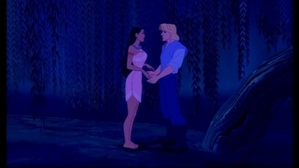 He waited so long to see her and had almost given up hope that he never would, but now looking into her eyes, he decided to give in to temptation no matter what the consequences may be.
पूर्व PART
link

They were both silent. They didn’t know what to say, but they knew they had to say something. When he looked into her eyes, he still saw so much truth and light, that he was tempted to किस her. He waited so long to see her and had almost दिया up hope that he never would, but now looking into her eyes, he decided to give in to temptation no matter what the consequences may be.
He slowly moved his face toward hers, determined to किस her. It was quiet all around them; it was almost as if time had slowed until it came to a complete stop just for them. Their hearts raced with a passion and प्यार that had been found again. How could such passion and प्यार have ever been लॉस्ट in the first place? How could such passion and प्यार ever be लॉस्ट again?
With his lips, just inches away from hers, she closed her eyes and remembered the प्यार they once shared. Despite everything that had happened, with their hands together, it felt like they had never been apart. She anxiously waited for the embrace of his lips, but they didn’t come.
Something in John Smith told him to stop. Instead he raised his hand up and put it to her face, softly caressing it.
“I’ve missed आप Pocahontas.”
She smiled with her दिल and her face.
“I’ve missed you,” she whispered.
“I let आप get away once, because I thought it would make आप happy to be with John Rolfe. I cannot let आप get away from me again unless I know. Are आप still happy?”
“No.” She said. “I thought I was, but there’s no one in this world I will ever प्यार more. आप are my दिल and my love. If you’ll still have me, I will leave John Rolfe and stay with आप forever.”
The moment the words left her mouth, neither could wait any longer. They rushed into each other’s arms and प्यार overcame them so greatly, that they kissed. In their heart, were fireworks exploding. Still fireworks, seemed to be the wrong word for it, because it was so much और than that. It was love.
In her mind, Pocahontas knew it was wrong because she was cheating on John Rolfe, but nothing could stop her from her feelings now. She couldn’t imagine what it would be like when she told John it was over, but being back in John Smith’s arms and in his heart, let her know everything was going to be okay. 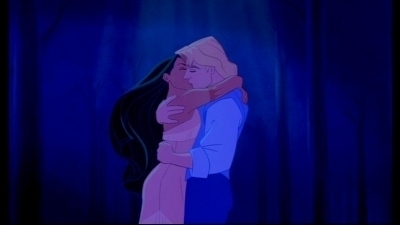 In her mind, Pocahontas knew it was wrong because she was cheating on John Rolfe, but nothing could stop her from her feelings now.
lillythepainter, pinkmare and 4 others like this
MelodyLaurel Oh yeah! Poca kissing Smith and cheating on Rolfe! It's always been my dream! Awesome, I can't wait when she dumps Rolfe! Please update soon!
SarahCorine haha, I think it's been everyone's dream. Everyone who loves Pocahontas and John Smith together.
crosslove822 i cryed wall reading this it was just so romantic
SarahCorine awwww haha thanks crosslove822
pinkmare YYYAAAAAYYYYY!!!!!!!!!!!!!!!!!
fahmad27 Yaaay!!! Mine dream, too (minus the cheating part). I like John Rolfe as a character but NOT him as Pocahontas' love interest.
ElsaFrozen AAH! SO SWEET! John Rolfe is sweet and all, but the way they made Pocahontas be with him bugged me. And still bugs me. And probably will always bug me. 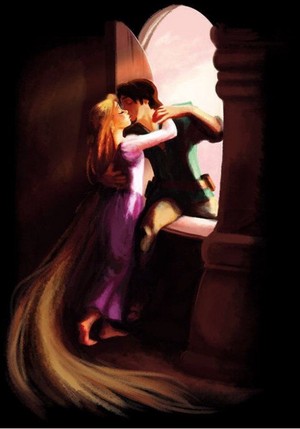 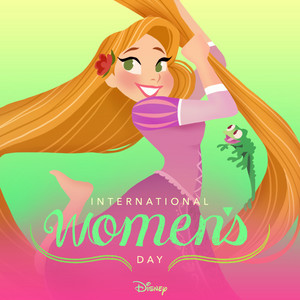 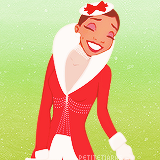 credit to petitetiaras
"It's CHRISTMASSSSS! Oh Tia, Tia, I can't believe it's finally here! I'm oh so excited to be spending the दिन with all your friends, all the pretty, pretty princesses! I can't wait to दिखाना them up with my pretty गुलाबी dre-TIA WHERE'S MY गुलाबी DRESS??" Lottie shouted at the चोटी, शीर्ष of her lungs.

"Right here Lottie," Tiana pointed to the dress, right in Charlotte's point of view. "Anyway merry क्रिस्मस Lottie! Our seventeenth क्रिस्मस together, my how time passes. 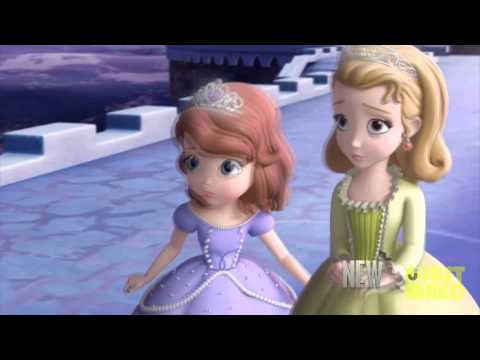 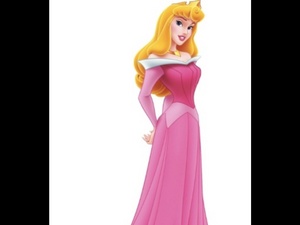 Aurora From Sleeping Beauty
So, I'm new to फैन्पॉप and I decided to write my first article. I'm new to this so I'm sorry if the grammar isn't amazing, I'm trying here. :)

13. Aurora: She's actually the only DP I dislike, although I don't hate her. I'm not a big प्रशंसक of Sleeping Beauty either, the only character I really like is Maleficent. I just find Aurora to be a boring and bland character. There are things I like about her, I find her to be very beautiful and have a great गाना voice, but other than that I don't really like her. Apparently, she's only awake in 18 मिनटों of the film and has like 20 lines and her song....
continue reading... 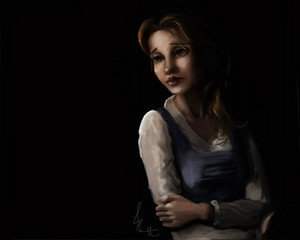 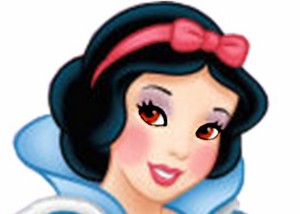 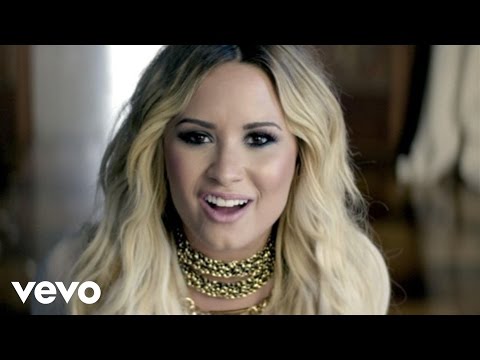 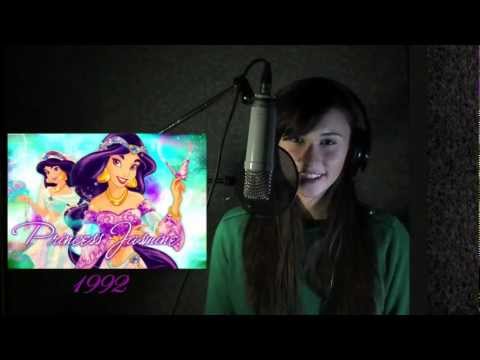 Diamonds Non/Disney Multi-Crossover
added by karlyluvsam
This is dedicated to Cassiiopheyia and MisticalSeaMermaid for thanks to them I was inspired to use their OTPs Belle/John Rolfe and Ariel/Hercules! I loved creating both couples they just worked together so well!!
video
princess

3
What if?
added by SarahCorine
video 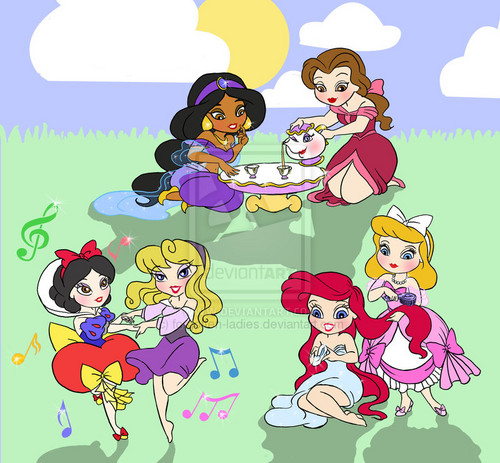 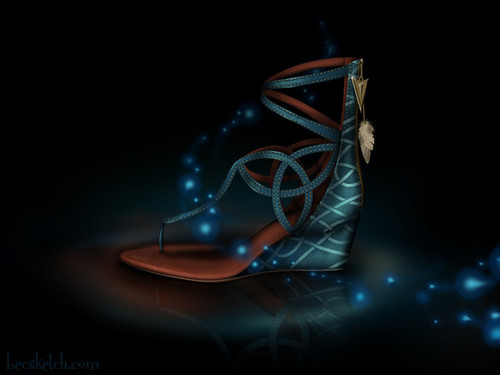 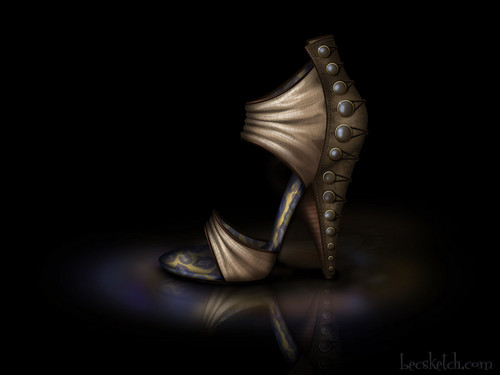 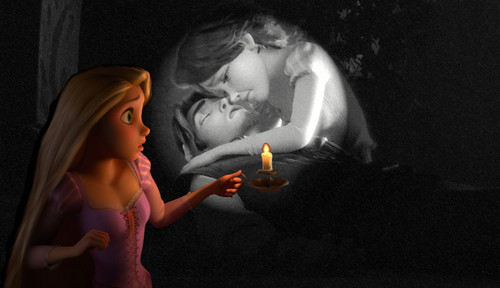 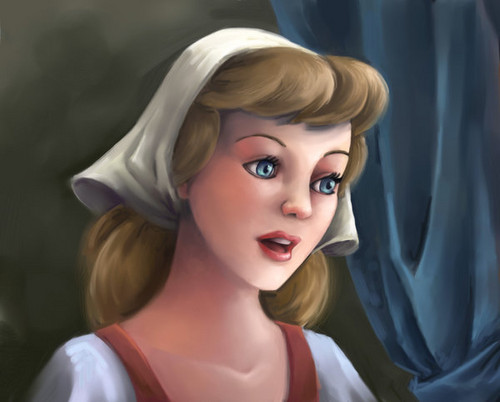 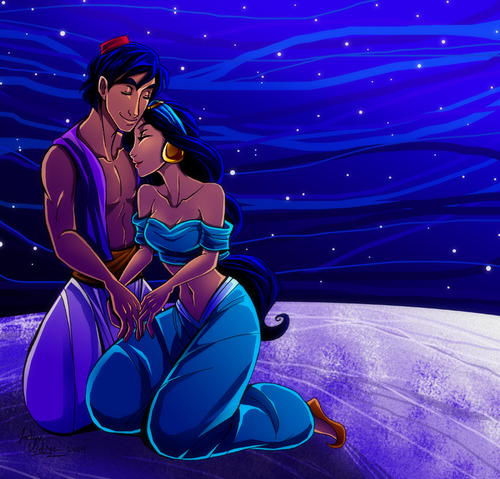 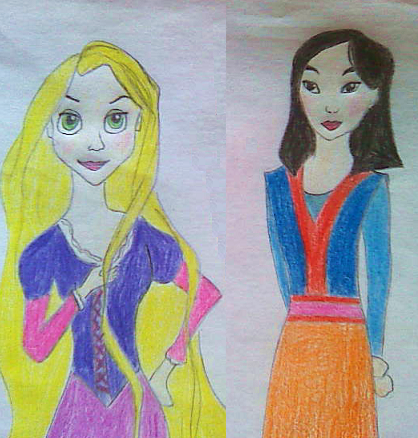 1
My sketches
added by maryksand
Source: me 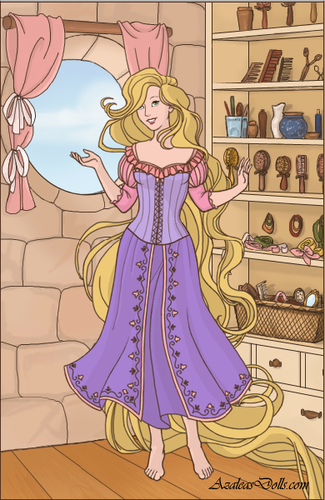