“Damon?” she कहा before entering his room. She heard water running in the bathroom. Was he in the shower? She grimaced hoping to not find him in there with Andie. Her curiosity eating away at her made her open the bathroom door and walk in.

The bathroom was steamy but she could clearly see Damon was alone and in all his naked glory. His eyes were closed as he ran his face under the water.

Elena stood there gaping at him. ‘Hot Damn!’, her libido screamed enthusiastically sending shivers of warmth throughout her body. Her eyes trailed down his perfectly sculpted chest and abs and then dared to follow along the trail of hair on his abdomen straight to his groin. At that her eyes widened like two full moons. ‘Dear Lord!!’ she thought with an audible gasp.

Damon opened his eyes then to find her ogling him like a prize stud. “Can I help आप with something, Elena? Got लॉस्ट looking for Stefan या do आप often sneak around and barge into men’s bathrooms to ogle them naked?” he quipped.

“Huh? Oh, no…I mean…I wanted to talk,” she stammered bringing her eyes up to his and flushed red.

“Oh, did आप come to talk my brains out?” he asked with a wicked grin. To prove a point he got out of the शावर, शॉवर after turning off the water and came to stand in front of her naked and wet.

Her mouth went dry as she scoped his body and suddenly the room felt fifty degrees hotter than it was. God, his body was amazing!

In an attempt to distract herself she reached awkwardly for a towel behind Damon. “Would आप like…a towel?” she कहा trying to grab the towel and ended up tripping and landed flat against his naked chest. Her hands splayed out across his hard abs.
He brought his arms up to steady her. “Why are आप here? I mean other than to spy on me while I’m in the shower. If आप wanted to see my naked आप didn’t have to sneak around to do so,” he smirked.

She flushed deep to the roots of her hair. “God! आप clearly have a one-track mind,” she exclaimed.

“And yet, here I am, naked, and you’re not. So who has the one-track mind?” He smiled then brought his mouth down to her neck nuzzling against it.

A shiver ran down her spine and she let out a gasp bringing her hands to grip his arms not caring he was dripping all over her. He backed her gently against the wall.

“Damon! Wait! I came here to talk to आप about last night,” she कहा nervously.

“So talk,” he whispered and then brought his mouth down on hers in a searing kiss.

Elena was going to fight him but instead gave in and responded passionately and urgently. She wrapped her arms around him slowly trailing her hands down his back and then boldly to his butt which she gripped firmly pulling him और closely towards her. She felt his hardness pressed against her and he groaned into her mouth. In response to her, he gripped her butt pressing her against his eager groin drawing out an audible moan of surprise from her.

“Elena! Damon! What’s going on here?” They heard Stefan say behind them in the bathroom doorway.

Embarrassed, they pulled away from each other. Damon wrapped a towel around himself shielding his very obvious reaction to Elena’s kiss.

“We were, uh…,” Elena began hesitantly feeling awkward knowing that Stefan could see the whole front of her was soaked from Damon.

“Talking,” Damon finished for her.

“Is that what they’re calling it now?” Stefan कहा angrily.

“No?”Stefan कहा sharply. “Then tell me what it is because it looked a lot like my girlfriend and my naked brother were चुंबन and groping each other. And you, Damon, can’t be happy until आप completely destroy everything for me.”

“Seems only fair since I’m not the one who started this,” Damon snapped.

“Alright! Enough! Stop it आप guys. No fighting over me,” Elena कहा coming to stand in between them. “Yes, Stefan, I was चुंबन a very…naked…Damon. I’m sorry, but I’m in प्यार with him. I don’t know how या when exactly it happened but it did.”

Both men stared at her incredulously. “What?!” They both exclaimed and then exchanged hostile looks at each other.
“I’m sorry. I have to go,” Stefan कहा hurriedly and left.

“Is this some sort of twisted game या did आप really mean that? You…love me?” Damon asked feeling a little skeptical.

“That’s what I came to tell you. It’s not some sick, little game. I’m not Katherine,” she कहा softly.

He came towards her and enfolded her in his arms and she wrapped her arms around him in return.

“No, you’re not Katherine. I just never thought I’d ever hear that from you. I had hoped, but never expected it,” Damon said.

“Oh, just shut up and किस me,” Elena purred pulling Damon’s head towards her and brought her lips to his.
DelenaLove201_, TheExcorcist and 11 others like this
bussykussi amazingggg best story haaah
vivalavida LOOOVE IT :D You should really continue it. Maybe the DE relationship as a couple..awww <333
Delenafan2 Thanks! I'm working on something now but haven't finished it yet.
bright_angel I wish this happen in the showw!
desgrace i know right!!! great story:D i wish i could see that happen on the show.. the producers should read this and use it when Delena actually happens!!which i hope to be soon. Great story again:)
DamonAndEl3na Very Good~~~~~~ :D I Love It Keep It Going Please >:] 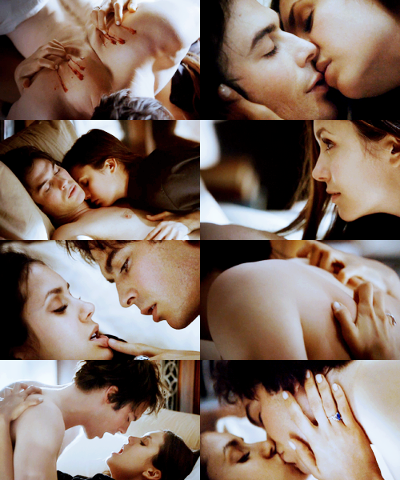 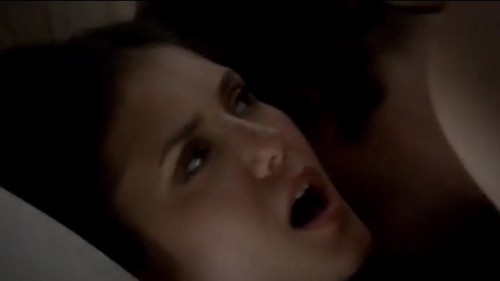 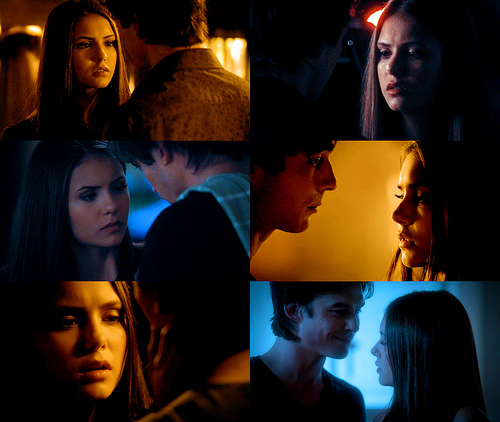 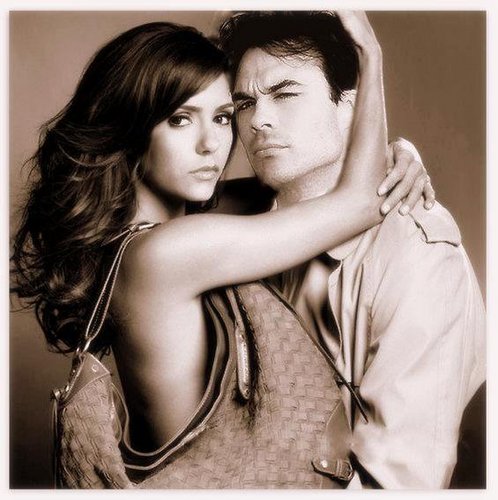 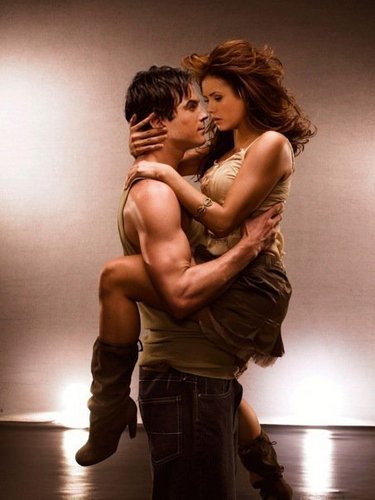 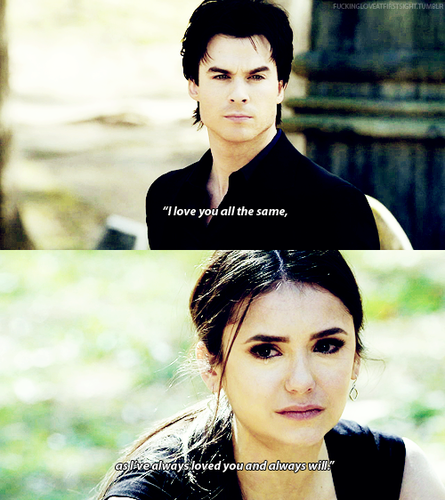 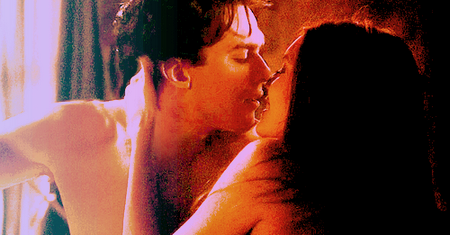 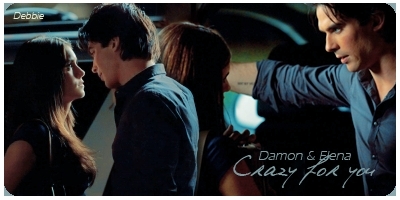 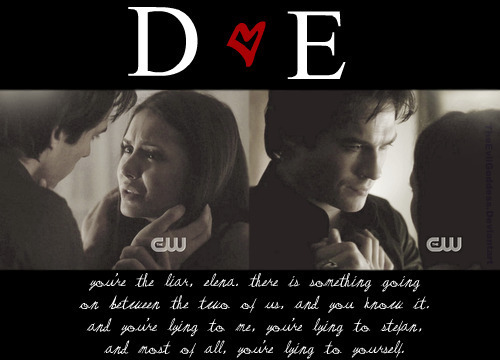