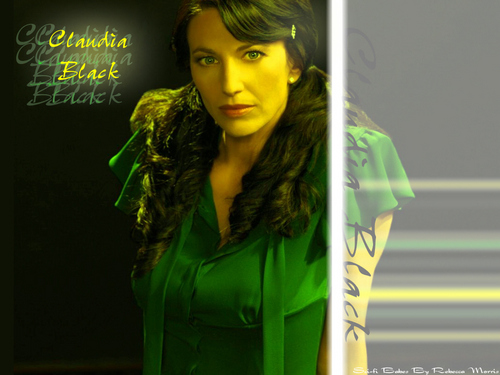 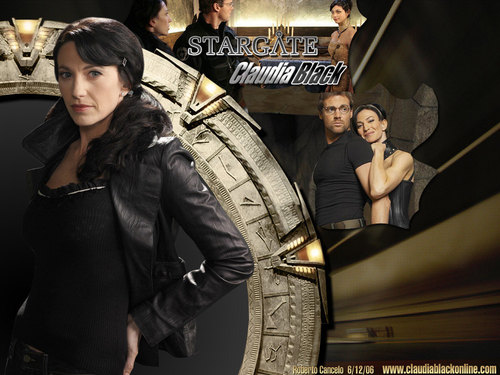 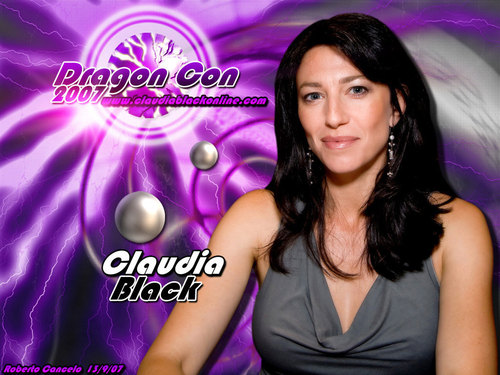 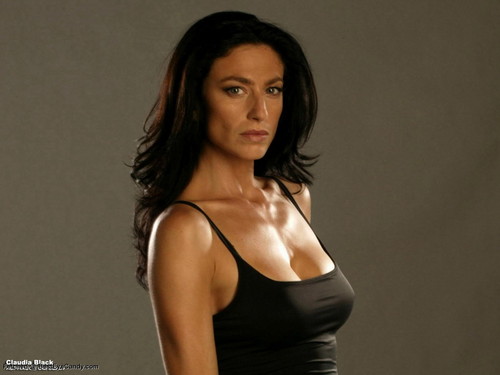 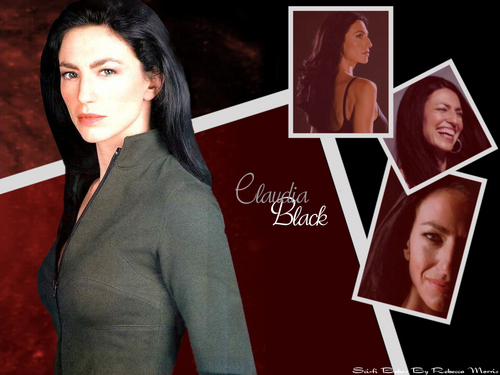 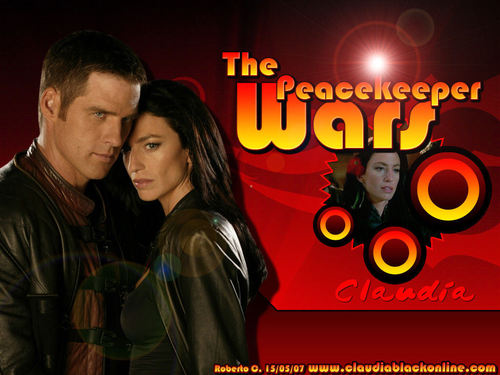 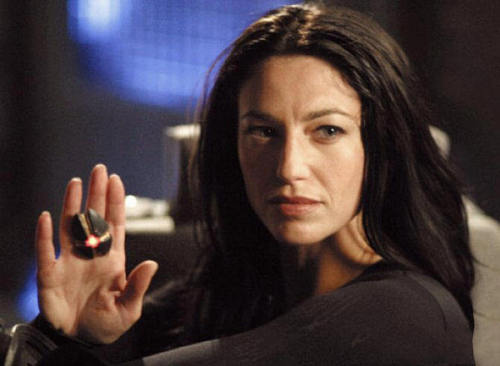 1
Prometheus Unbound 01
added by Runciter
Claudia Black voiced Chloe Frazer again in Uncharted 3: Drake's Deception
posted by Runciter
The Sony Press Conference at the 2011 E3 in LA started quite well last night for the Uncharted franchise प्रशंसकों around the world. The footage showed मक्खी, ड्रैक, ड्रेक and Elena talking and tons of action in different scenes.
Naughty Dog finally revealed another character that is going to come back as well, the beautiful and sexy treasure hunter Chloe Frazer.
Claudia Black voiced the character again and आप can also hear her voice in the official trailer below.

Uncharted 3: Drake's Deception will be available on November 1st, 2011 only for PS3.

A few screencaps of Chloe from the amazing E3 trailer in HD:
link 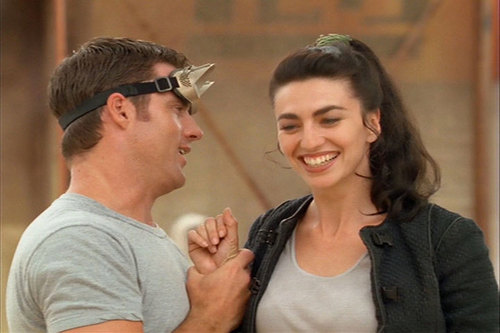 1
John and Aeryn
added by Runciter 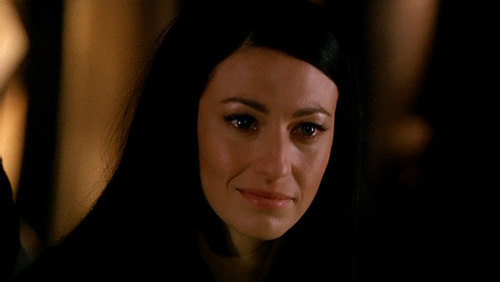 1
Farscape behind the scenes
added by Shina_Black
video
claudia black
farscape
4 मिनटों of audio narrated द्वारा Claudia Black for the game 'Kingdoms of Amalur: Reckoning'
posted by Runciter
There is a new trailer about the upcoming game Kingdoms of Amalur: Reckoning that is narrated द्वारा Claudia Black. In Reckoning's new trailer titled 'A Hero's Guide to Amalur,' you'll meet some of the distinct groups and characters at the दिल of this expansive new RPG world.

Kingdoms of Amalur: Reckoning is being developed द्वारा 38 Studios and Big Huge Games. The game will be released on February 7, 2012 in North America and February 10, 2012 in युरोप for the PlayStation 3, Xbox 360 and Microsoft Windows.

आप can hear and enjoy the 4 मिनटों of audio narrated द्वारा Claudia in streaming here: 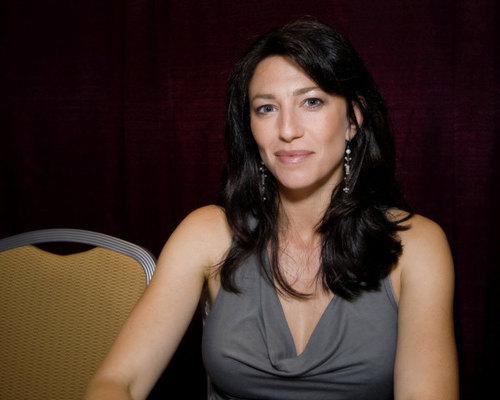 The sketch and improv दिखाना was on June 26th, from 6-7:15PM and Claudia is now one of the performers.

The दिखाना where Claudia played her improv comedy was sold out.

The Gym was founded in the Spring of 2010 (Originally titled 'The Short Form Gym') द्वारा Sofia Gonzalez and Chris Caldwell Eckert. They met with with fellow improviser Navaris Darson at a restaurant that served hot रोटी baskets and decided on a concept. 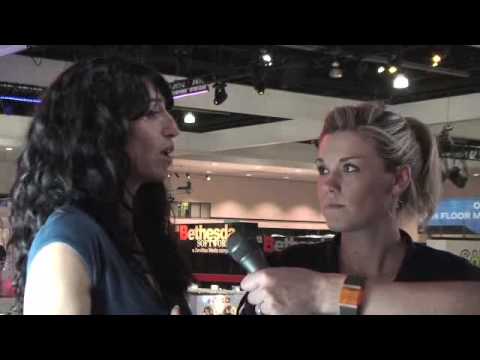 1
Farscape Convention 2004
added by Shina_Black
video
claudia black
farscape
25 pictures of Angelique, a character voiced द्वारा Claudia Black in Gore Verbinski's Rango
posted by Runciter
Rango is one of the greatest animated फिल्में filmed this year. The movie was directed द्वारा Gore Verbinski and finally the DVD and Blu-ray editions are getting clorer. The Blu-ray release तारीख, दिनांक is on July 15th but in the meantime we also have some screen captures from the DVD that आप can enjoy.

Angelique is a very supporting role in Rango and Claudia Black has only a very short lines of dialogue at the beginning of the movie, a couple of sentences indeed, but Angelique has some screen appearance after those lines.

Claudia Black has been cast to play Cheetah, a super-villainess appearing in DC Comics publications and related media. Popularly regarded as the archenemy of Wonder Woman.