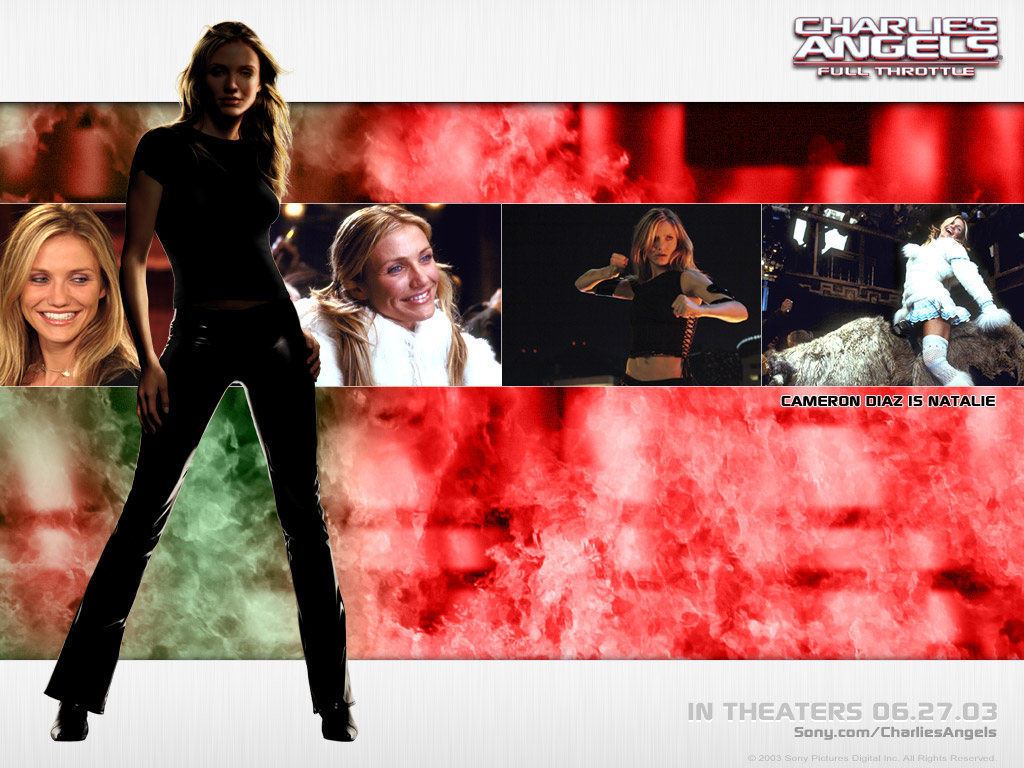 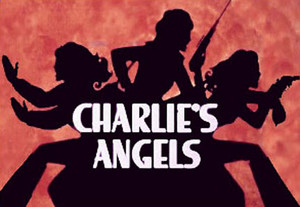 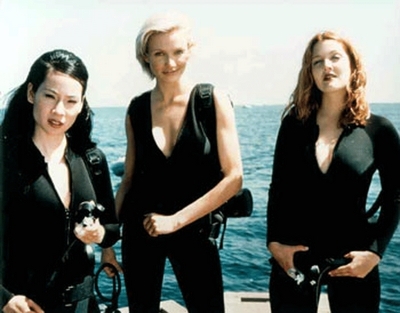 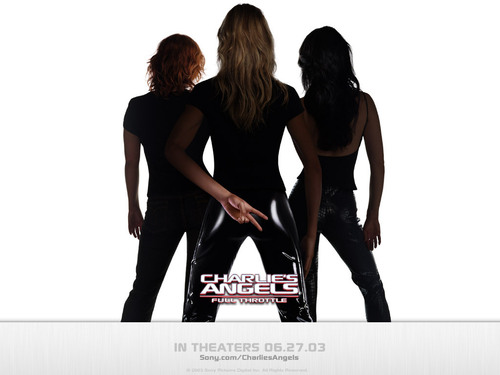 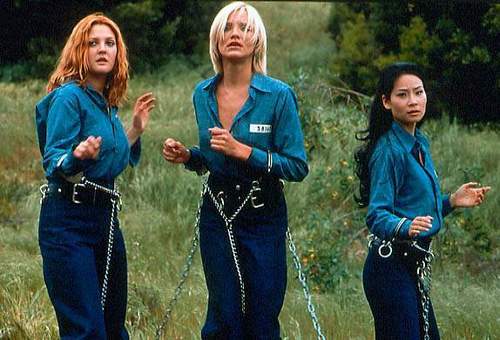 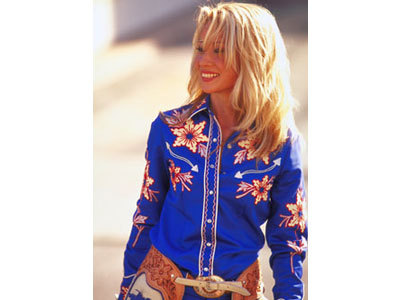 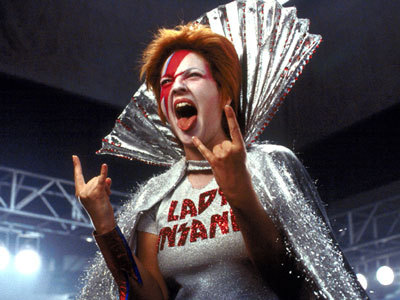 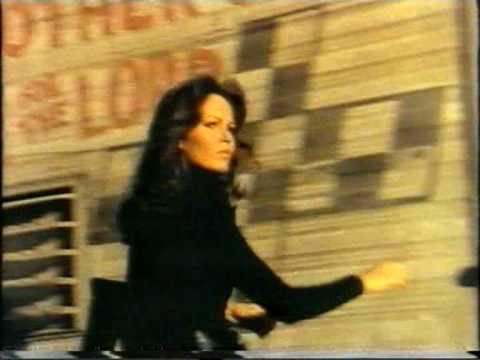 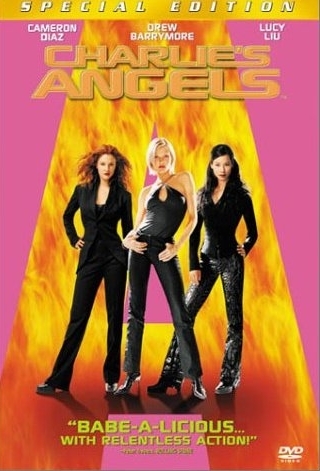 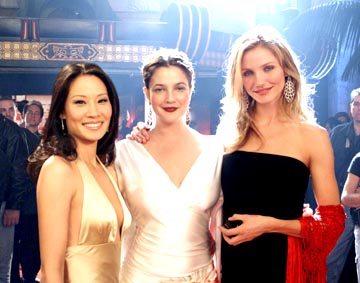 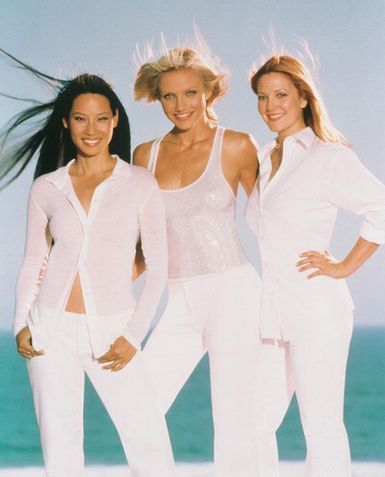 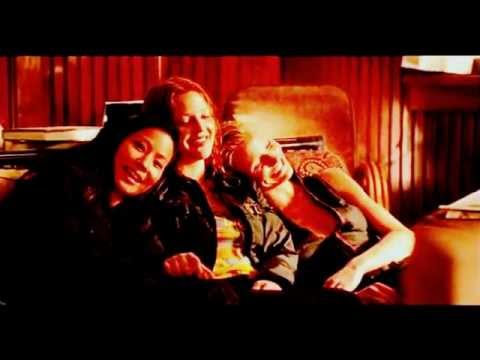 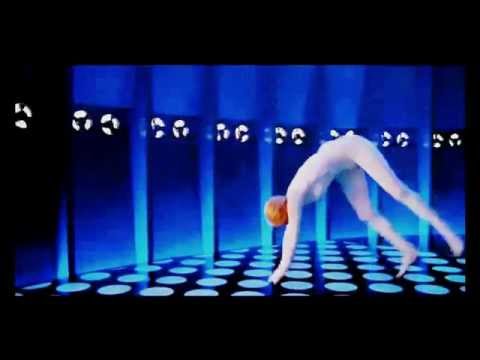 8
Charlie's एंन्जल्स // Ya Mama
added by Nicolas97
video
charlie's एंन्जल्स
संगीत
tribute
natalie
dylan
alex
bosley
एंन्जल्स In Peekskill {Chapter 3: Nosy Questions}
posted by MJ_Fan_4Life007
June 14, 2003
The अगला morning Blair and Mrs. Garrett were sitting in the living room drinking tea.
"I noticed आप have some new people on your staff." Mrs. Garrett said. "What are their names?"
"The new security guard is called Bosley." Blair said. "I think it's his last name."
"Jill is our new maid." Blair said. "Jo met her yesterday and thought she was some actress from a '70's TV show."
"Don't आप have a new stable hand too?" Mrs. G asked while taking a drink of tea.
"Yes, her name is Kelly Garrett." Blair said.
Mrs. Garrett started choking on her tea.
"Mrs. Garrett, are आप all right?" Blair asked...
continue reading... 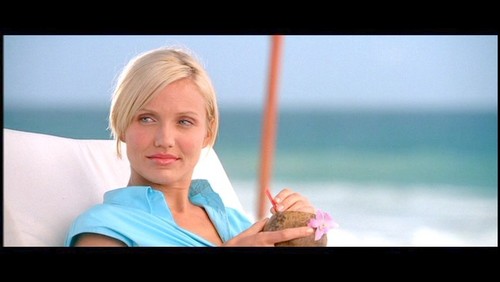 एंन्जल्स
added by KarinaCullen
एंन्जल्स In Peekskill {Chapter 5: the Shocking Conclusion}
posted by MJ_Fan_4Life007
Kelly and Jill were watching the firefighters put out the flames when something caught Jill's eye. A figure was walking towards the front of the guesthouse with a horse.
"Kelly look its Sabrina!" Jill exclaimed.
Kelly and Jill ran over to Sabrina and gave her hugs.
"Are आप OK?" Jill asked.
"I could've been in there." Sabrina कहा tears running down her face. "I'm fine, I just have a few bumps and bruises."
"Bri, why do आप have Brownie?" Kelly asked. "I thought आप were calling Charlie."
"I called Charlie." Sabrina said. "Then I saw Brownie out back द्वारा himself and when I went out to get him the...
continue reading... 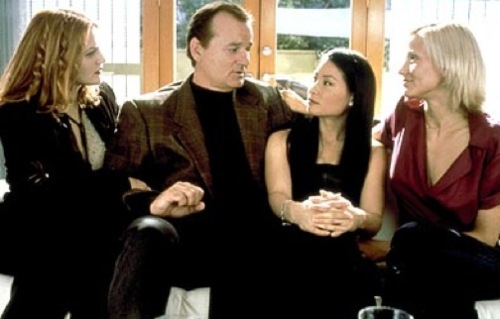