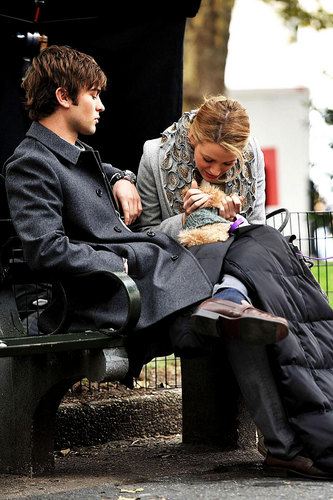 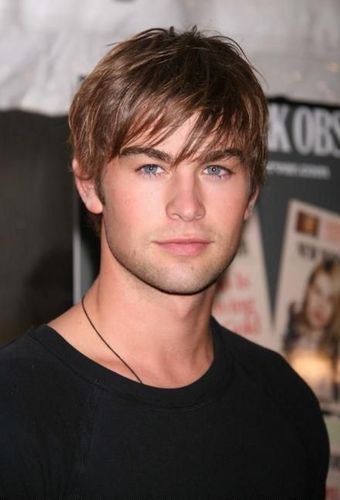 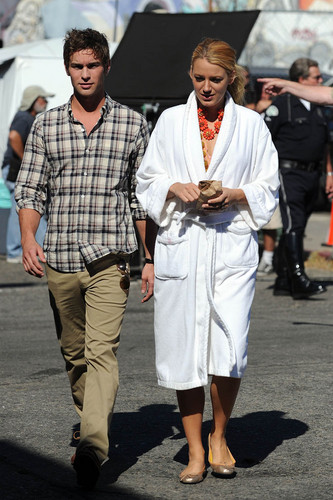 Blake Lively and Chace Crawford on the set of Gossip Girl in Venice
added by Martym
Source: eyeprime 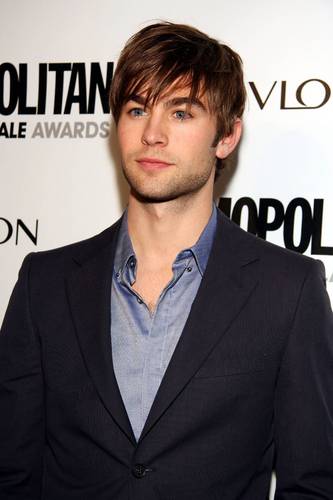 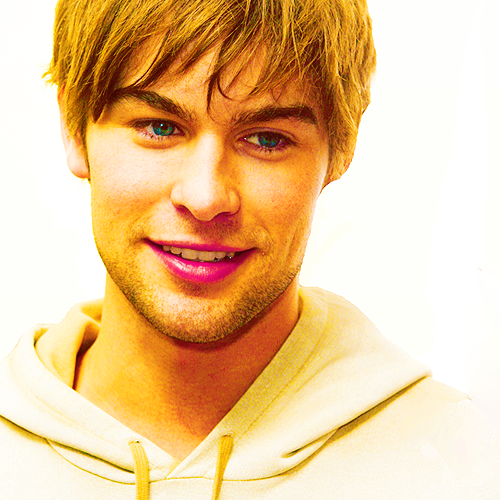 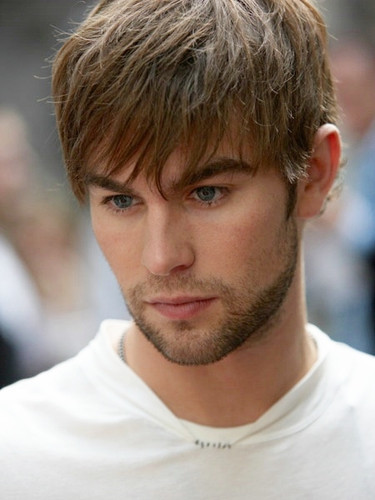 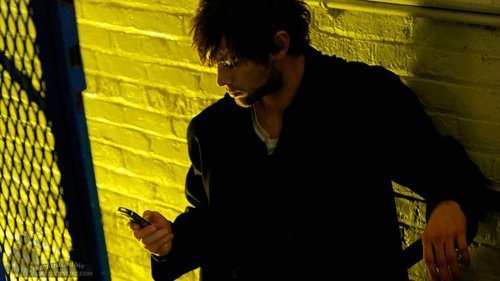 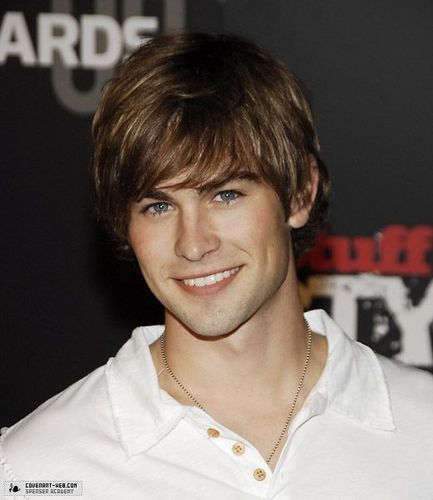 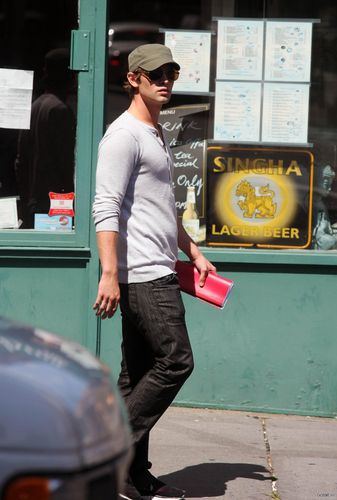 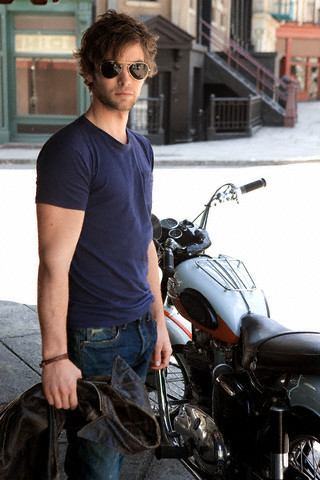 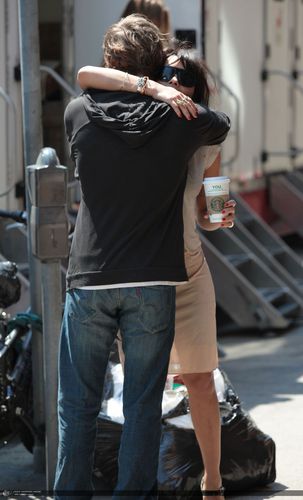 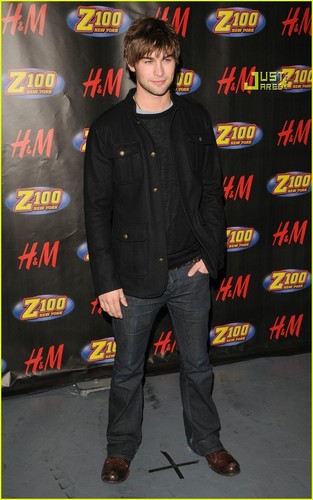 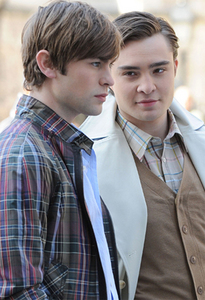 Chace Crawford moves out from Ed Westwick and the apartment they shared in New York City. Chace and Ed have been roommates since the Gossip Girl दिखाना began for them, making their cast mates wonder, why? Well, the explanation is easy enough to understand…if you’re team Chace!

The reason for Chace’s हटाइए is pretty understandable. Supposedly Ed is a real slob to live with. And nobody likes to live in a pig sty! From US Magazine:

The स्रोत says Crawford — who will तारा, स्टार in the upcoming reboot of Footloose — moved out on Monday and into a rented penthouse apartment in the luxe Dwell 95 building in NYC’s Financial District.

The reason for Crawford’s change of scenery?

Apparently, Westwick is a slob, and Crawford couldn’t take the mess any longer, a स्रोत tells Us.

If Ed is such a messy housekeeper, it was lucky Chace stayed this long and they parted as friends! How long would आप have been able to live in a dump with a pal? 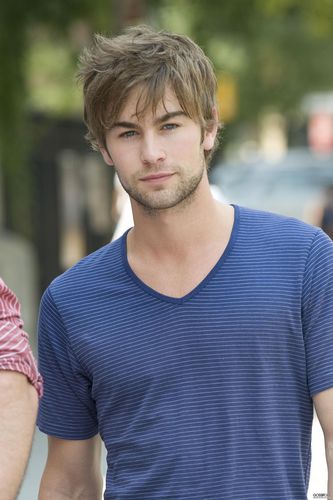 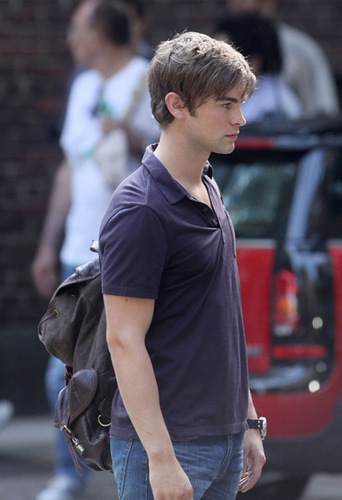 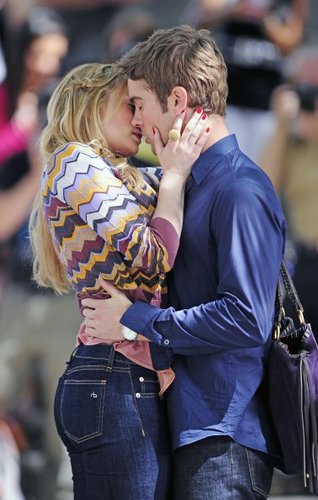 On the Set of GG September 1st
added by ufooonek 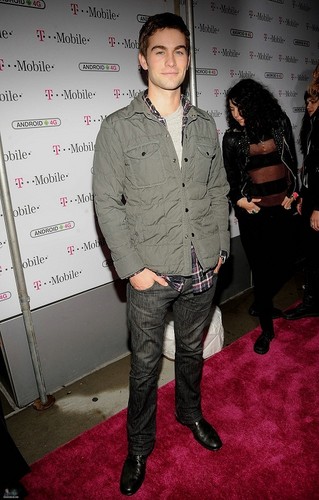 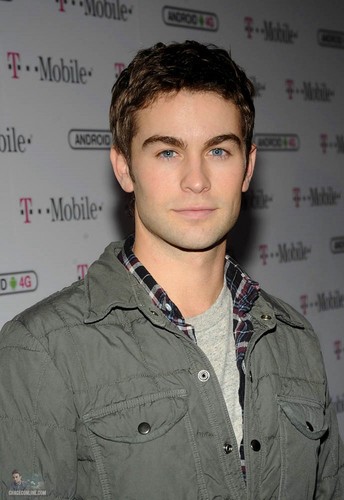 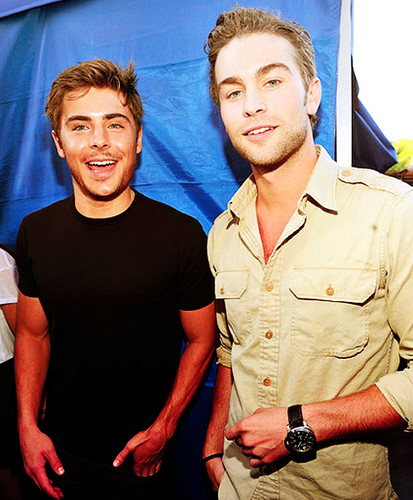 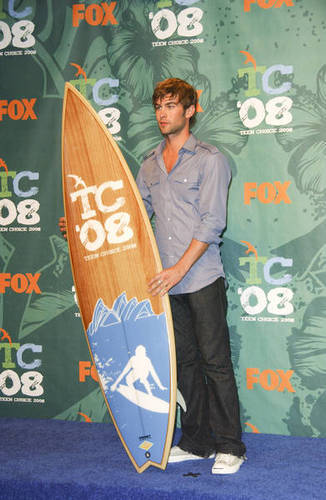