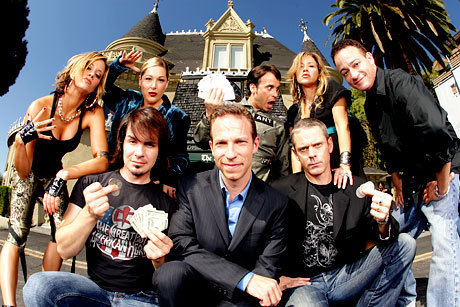 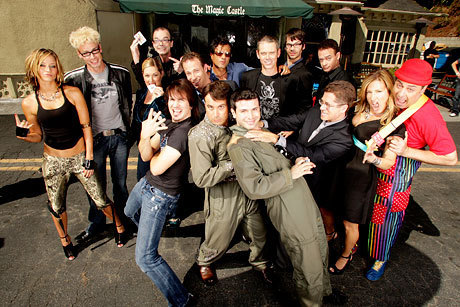 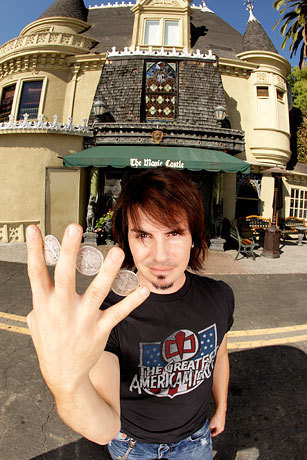 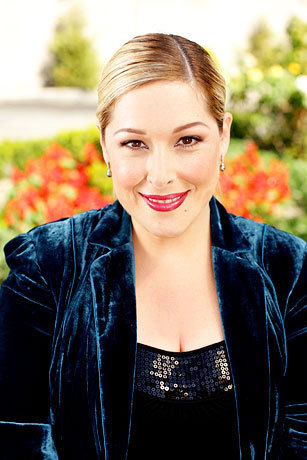 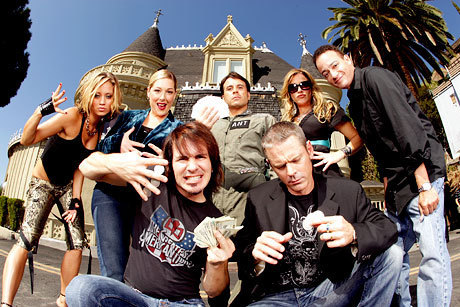 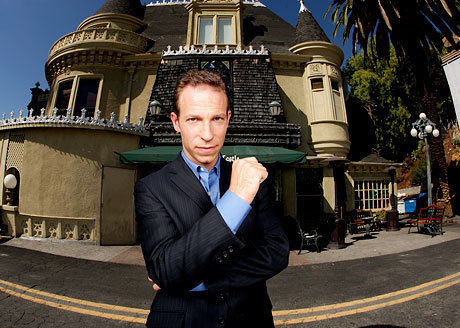 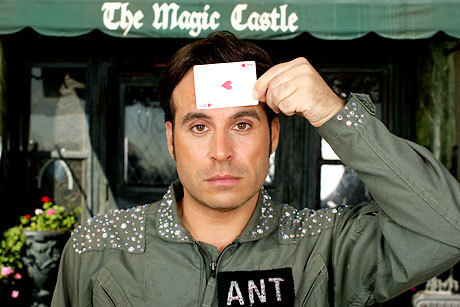 सड़क, स्ट्रीट Magic, Children's Magic, Comedy Magic, Cabaret Magic, Strolling Magic, Phobia Magic -- our celebs do it (or at least attempt to do it) all. Their work will be judged द्वारा a panel of 3 superstar magicians. Each week, one of the मशहूर हस्तियों will be eliminated, until the final two battle it out in Las Vegas for our Grand Illusion finale.

Who will be the Ultimate Celebrity Sorcerer and take घर a grand prize of $100,000? Find out this season on VH1's Celebracadabra. 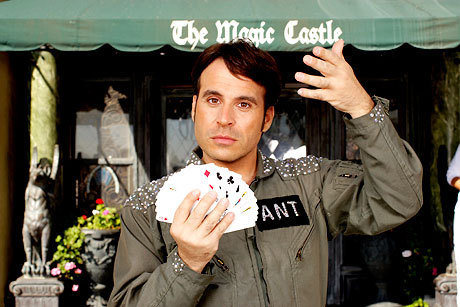