Movie actress Marilyn Monroe was known as a sex symbol and "blonde bombshell." She's best known for her glamour, her comedic wit, and iconic portrayals of "dumb blondes."
we approve that marilyn monroe is one of the sexiest woman ever on earth. what so ever.. she really enjoy her life for being a woman... check some of her quotations a bout being a woman.

Selected Marilyn Monroe Quotations:
• It's all make believe, isn't it?

• If I'd observed all the rules, I'd never have got anywhere.

• I'm very definitely a woman and I enjoy it.

• I don't know who invented high heels, but all women owe him a lot.

• I don't want to make money. I just want to be wonderful.

• Creativity has got to start with humanity and when you're a human being, आप feel, आप suffer.

• I प्यार to do the things the censors won't pass.

• What good is it being Marilyn Monroe? Why can't I just be an ordinary woman? A woman who can have a family ... I'd settle for just one baby. My own baby.

• I have too many fantasies to be a housewife.... I guess I am a fantasy.

• A career is wonderful thing, but आप can't snuggle up to it on a cold night.

• It's better to be unhappy alone than unhappy with someone.

• It's better for the whole world to know you, even as a sex star, than never to be known at all.

• My work is the only ground I've ever had to stand on. I seem to have a whole superstructure with no foundation -- but I'm working on the foundation.

• अभिनय isn't something आप do. Instead of doing it, it occurs. If you're going to start with logic, आप might as well give up. आप can have conscious preparation, but आप have unconscious results.

• A career is born in public -- talent in privacy.

• My illusions didn't have anything to do with being a fine actress. I knew how third rate I was. I could actually feel my lack of talent, as if it were cheap clothes I was wearing inside. But, my God, how I wanted to learn, to change, to improve!

• Hollywood is a place where they'll pay आप a thousand dollars for a किस and fifty cents for your soul.

• The body is meant to be seen, not all covered up.

• Sex is part of nature. I go along with nature.

• Being a sex symbol is a heavy load to carry, especially when one is tired, hurt and bewildered.

• If I play a stupid girl and ask a stupid सवाल I've got to follow it through. What am I supposed to do - look intelligent?

• People had a habit of looking at me as if I were some kind of mirror instead of a person. They didn't see me, they saw their own lewd thoughts, then they white-masked themselves द्वारा calling me the lewd one.

• To a reporter: Please don't make me a joke.

• That's the trouble, a sex symbol becomes a thing. But if I'm going to be a symbol of something, I'd rather have it sex than some other things we've got symbols of.

• Everyone's just laughing at me. I hate it. Big breasts, big ass, big deal, Can't I be anything else ? Gee, how long can आप be sexy?

• Husbands are chiefly good as प्रेमी when they are betraying their wives.

• It's woman's spirit and mood a man has to stimulate in order to make sex interesting. The real lover is the man who can thrill आप द्वारा touching your head या smiling into your eyes या just staring into space.

• Men who think that a woman's past प्यार affairs lessen her प्यार for them are usually stupid and weak. A woman can bring a new प्यार to each man she loves, providing there are not too many.

• Of the nude pictures: Sure I posed. I needed the money.

• I've been on a calendar, but never on time.

• I am invariably late for appointments ... sometimes, as much as two hours. I've tried to change my ways but the things that make me late are too strong, and too pleasing.

• I've often stood silent at a party for hours listening to my movie idols turn into dull and little people.

• I restore myself when I'm alone.

• 1956 interview about her childhood: Looking back, I guess I used to play-act all the time. For one thing, it meant I could live in a और interesting world than the one around me.
PoooBoo and ppv like this
ppv My favourite quote: I don't know who invented high heels, but all women owe him a lot. 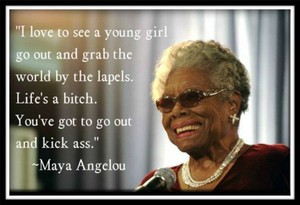 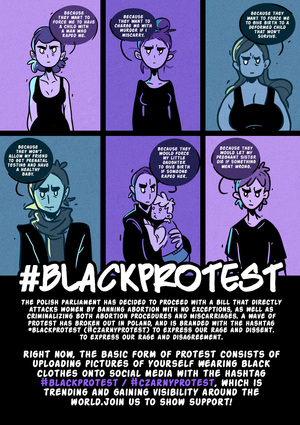 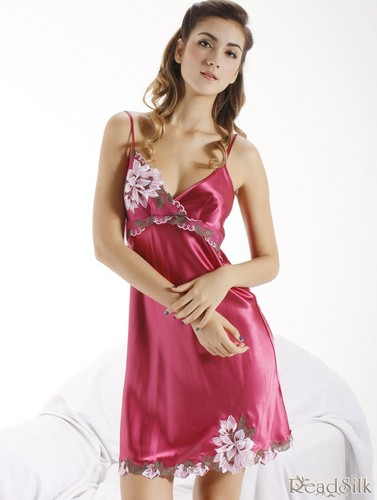 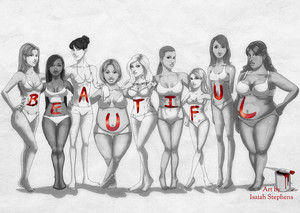 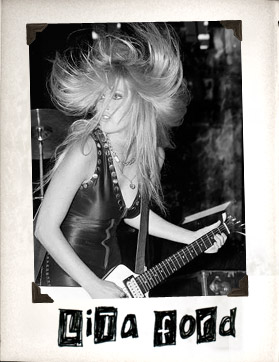 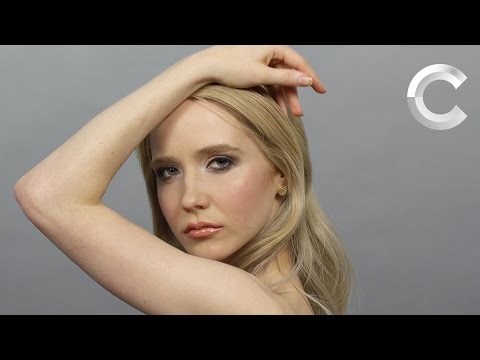 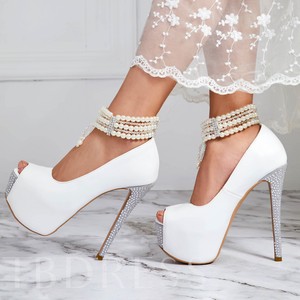 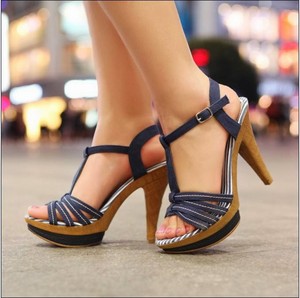 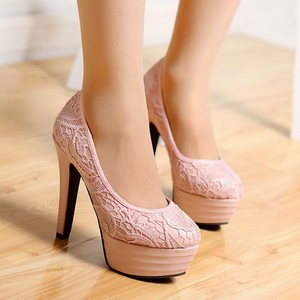 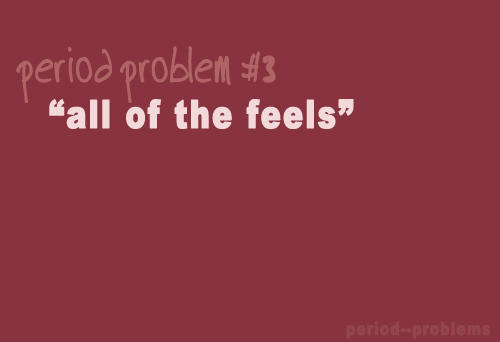 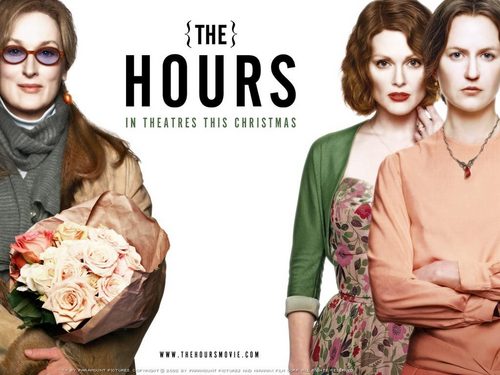 3
The Hours
added by SelinaKyle 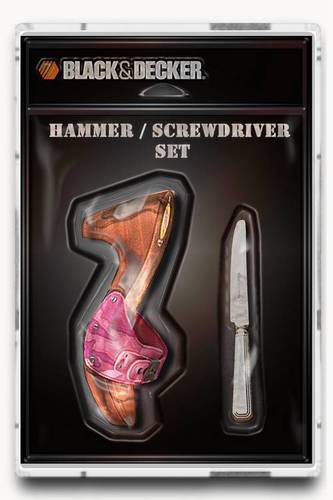 13
If Women Ruled the World...
added by yellowmonkey 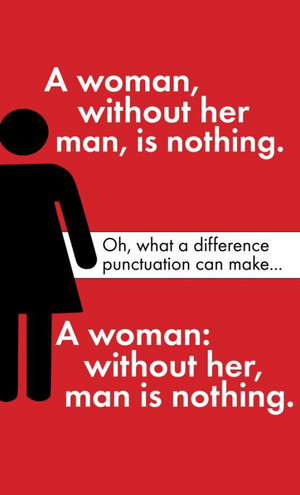 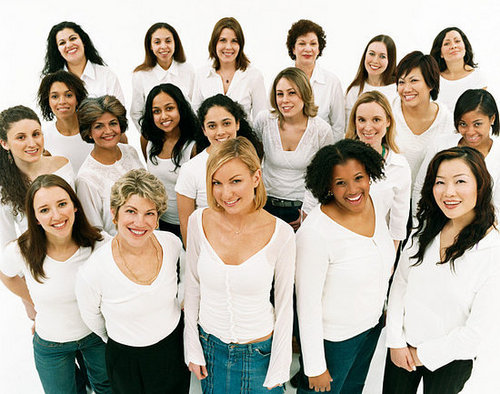