[Biography
Anthony DiNozzo is a streetwise, promiscuous former homicide detective.[3] He is well known for his constant flirtation with nearly every woman he encounters. Some consider his behavior to be borderline chauvinistic. He is not a respecter of boundaries,...
continue reading... 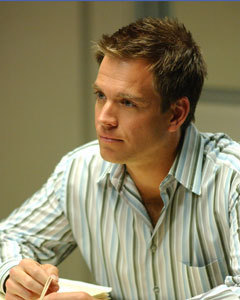 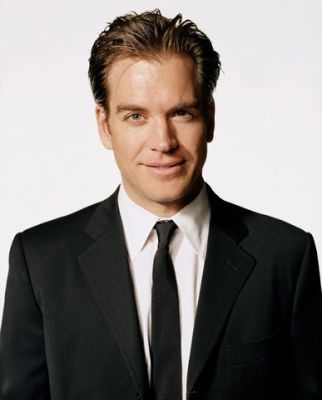 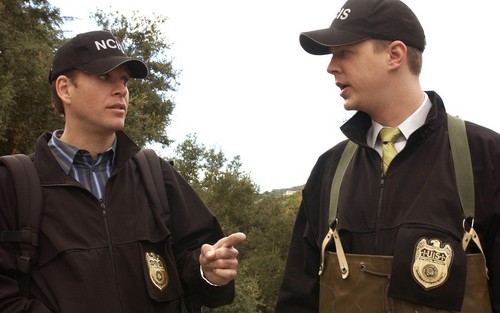 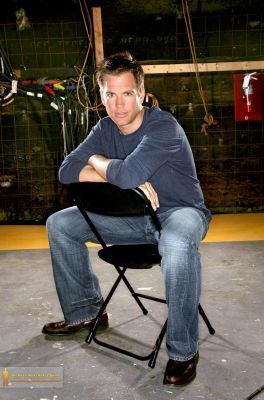 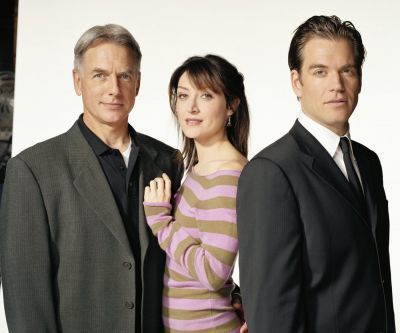 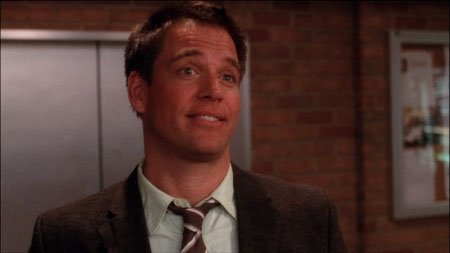 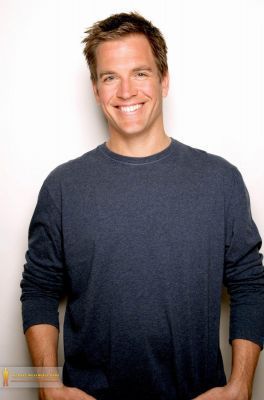 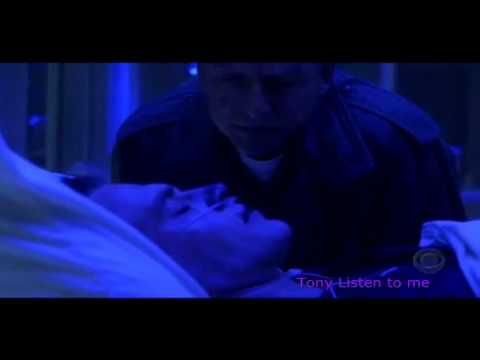 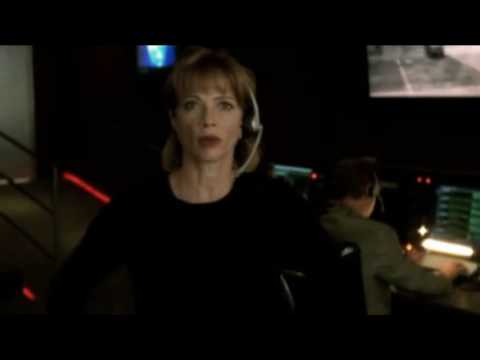 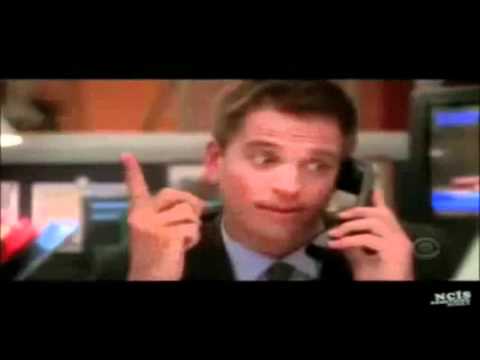 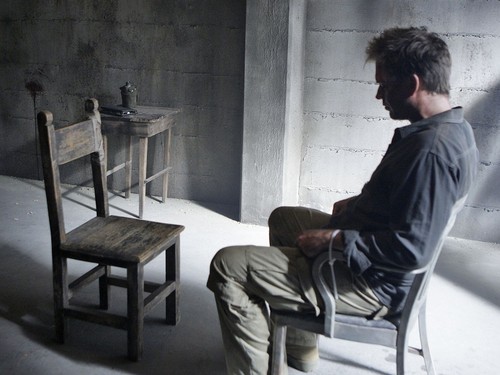 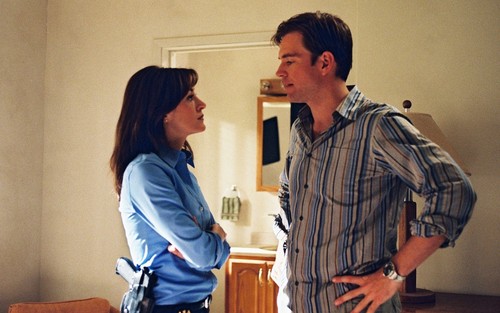 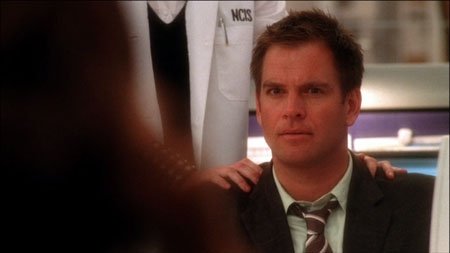 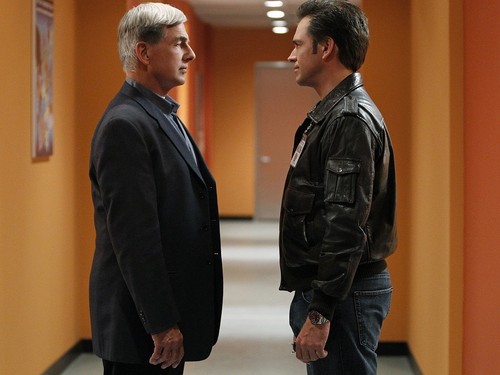 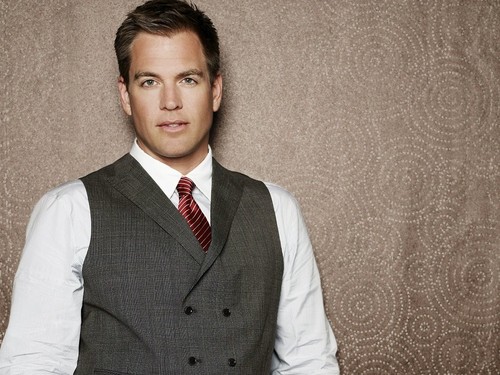 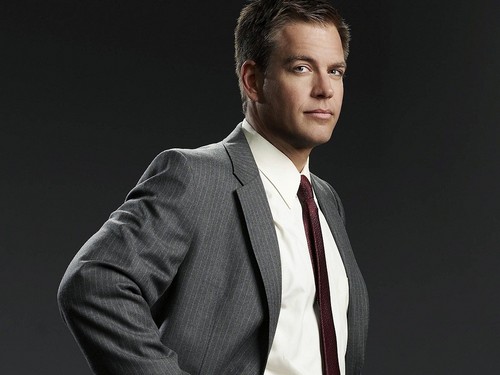 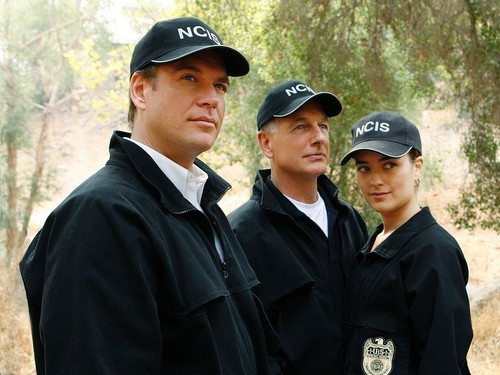