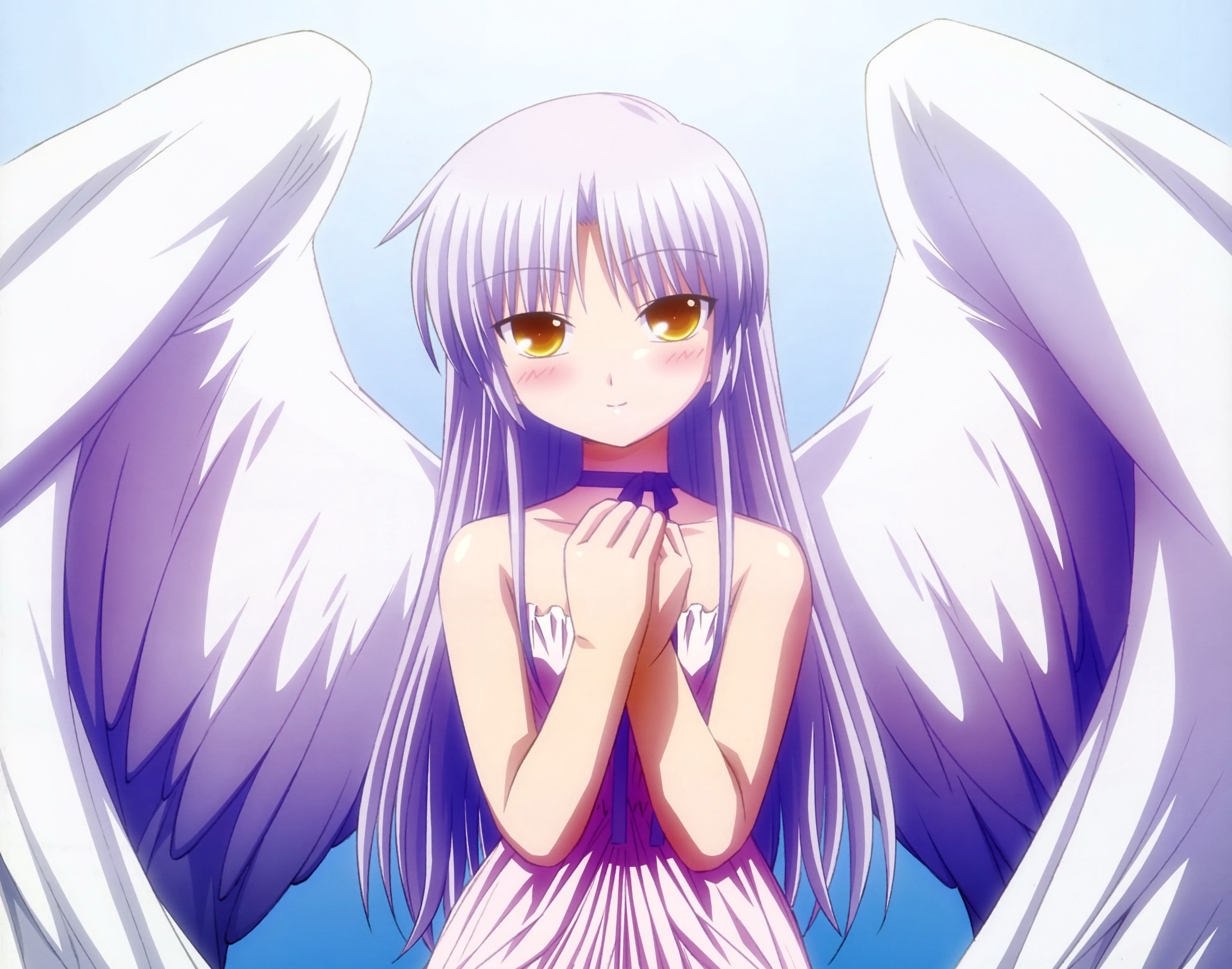 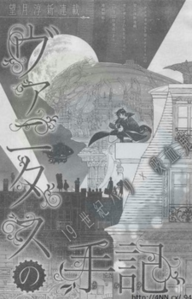 This year's November issue of Square Enix's Gangan Joker magazine will announce the शीर्षक and topics for a new मांगा द्वारा Pandora Hearts creator Jun Mochizuki on Thursday. The series will be titled Vanitas no Carte (Memoir of Vanitas) and will combine "19th century Paris," "vampires," and "steampunk."

The series will begin in Gangan Joker's January 2016 issue, which ships on December 22. Gangan Joker announced in June that Mochizuki would launch a new series.

Mochizuki launched Pandora Hearts in Square Enix's Monthly G कल्पना magazine in 2006, and the मांगा ended this साल with 24 volumes. 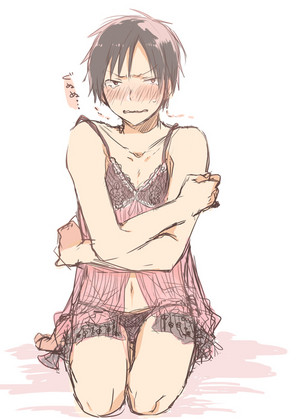 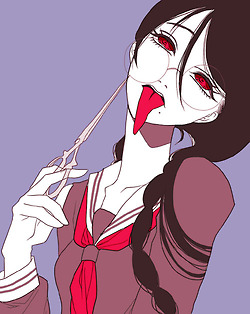 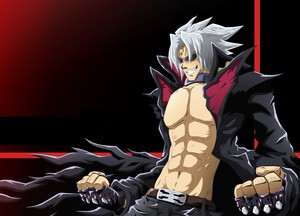 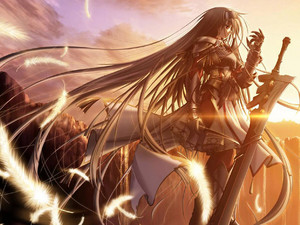 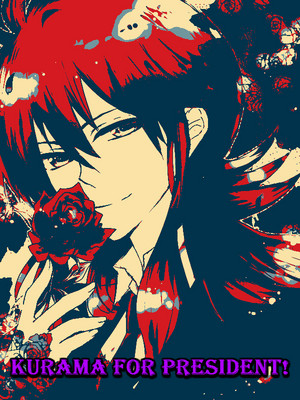 “High school student Takumi Fujiwara works as a gas station attendant during the दिन and a delivery boy for his father's tofu खरीडिए during late nights. Little does he know that his precise driving skills and his father's modified Toyota Sprinter AE86 Trueno make him the best amateur road racer on Mt. Akina's highway....
continue reading...
6
Riku114's चोटी, शीर्ष Ten ऐनीमे सूची
posted by Riku114
Okay, so after Wanta decided to do one, he decided it would be fun to play a little game with me where we guess each others’ चोटी, शीर्ष 10 Animes. I myself am not good at ranking stuff like this, but since I managed to and I’m already half way there, I minus well. XD So anyways, this सूची is rarely ever stagnant so if आप check up on me in a week, आप shouldn't expect for it to be the same.

Also I would like to say, I am not the type that only watches mainstream या anything. It’s just that those seem to have stuck to me the most XD

SPOILERS ARE PRESENT. आप HAVE BEEN WARNED. 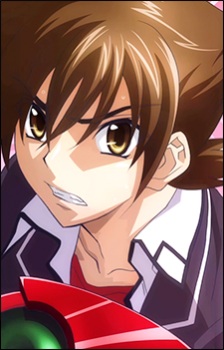 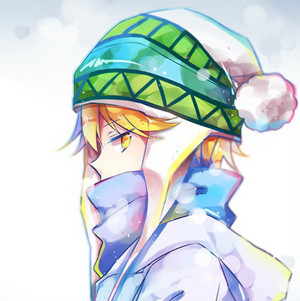 2
Yukine
added by Cheng_Cheng
6
Windwakerguy430's चोटी, शीर्ष 10 Most Hated ऐनीमे Cliches
posted by वींडवेकर्गाई430
Now, what do we प्यार about anime? Is it the characters? या maybe its the animation. But, then there are the things in ऐनीमे we DON’T like. Whether it makes no sense, या just bothers and annoys us, we just wish it never existed in anime. So, I want to tell आप all my most hated ऐनीमे cliches. Now, before I start, remember that this is my opinion, so sorry if I hate a cliche आप like. Now, with that said, lets start the list.

#10: Angles - Now, I really don’t hate this cliche much. The angle cliche has been done right before, like with एंजल Beats, for example. But, most ऐनीमे today can’t...
continue reading... 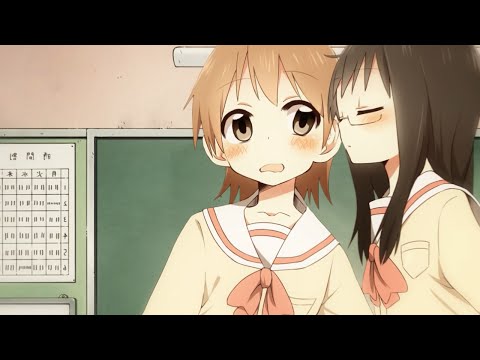 1
Serein - ऐनीमे MV ♫
added by kittyluv57
Let us give a shout-out to whoever managed to turn a COMEDY ऐनीमे into something so sad and beautiful. I don't understand how it's possible . . . . . ..
video 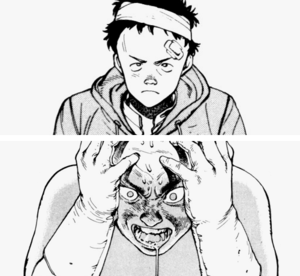 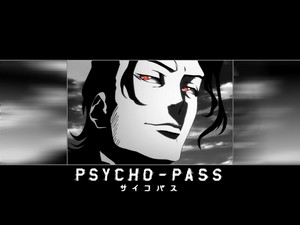 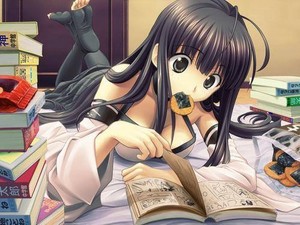 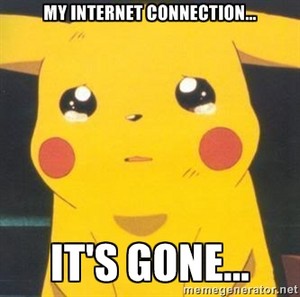 6
my net has gone
added by Trignity 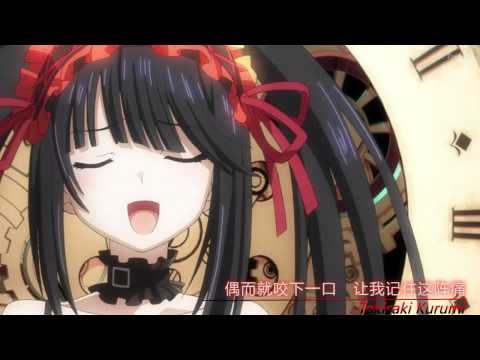 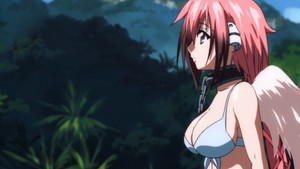 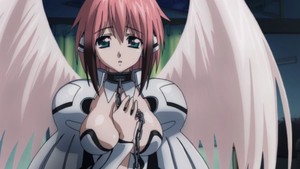