The opening page of the final chapter of Fairy Tail features a special image to honor the manga's 11-year run. Everyone who applies according to details published in this week's Weekly Shōnen Magazine will be able to receive a reproduction of the illustration for free.

In separate Twitter posts, Mashima thanks प्रशंसकों for all their support over the years. He also said:

Today I received a lot of messages from various people. Thank आप so much for everything up to now! Fairy Tail has become a work loved around the world, and before I knew it, it became something that is not only mine. So I also want to thank Fairy Tail. I am who I am now because of Fairy Tail. Thanks, Fairy Tail!
Although the मांगा has ended, Mashima's work on the franchise isn't really done. He noted that preparations are underway for the "final season" of the ऐनीमे that will premiere in 2018. The final two compiled book volumes have yet to be released, and various events are still to be held. Therefore, Mashima कहा the series "doesn't really feel like it's over."

Mashima is scheduled to appear at New York Comic Con this year. The event will be held from October 5-8 at the Javits Center. 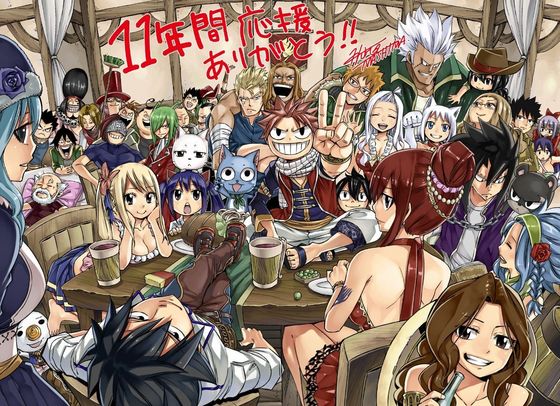 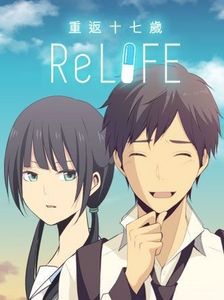 What if आप were दिया a chance to redo part of your high-school years to craft a better life for your adult self? Such is the opportunity offered to Arata Kaizaki, main character of the मांगा and ऐनीमे “ReLife”.
The 13-episode ऐनीमे adaptation of “ReLife” has been confirmed to receive four additional episodes and a new story arc, reports ऐनीमे News Network


The episodes will go directly to Blu-ray and DVD which will go on sale starting March 2018.
This new 4-episode story arc will reportedly follow the 13th episode of the anime. It will also end with the conclusion of Arata Kaizaki’s...
continue reading... 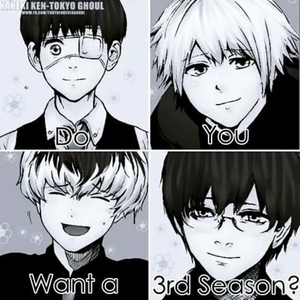 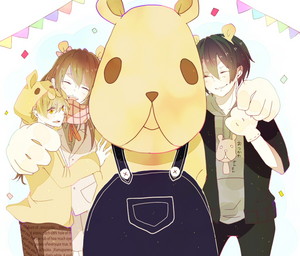 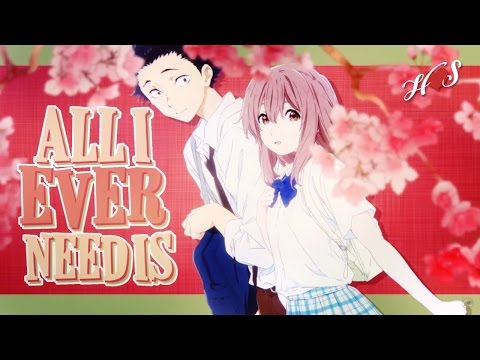 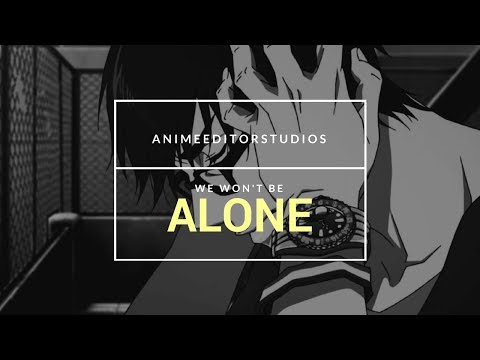 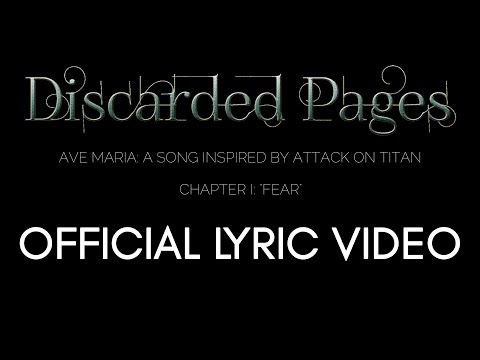 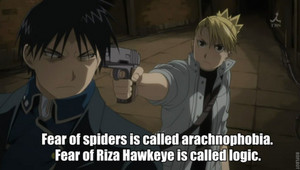 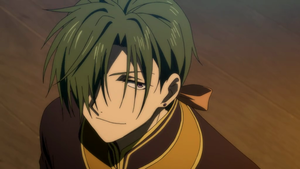 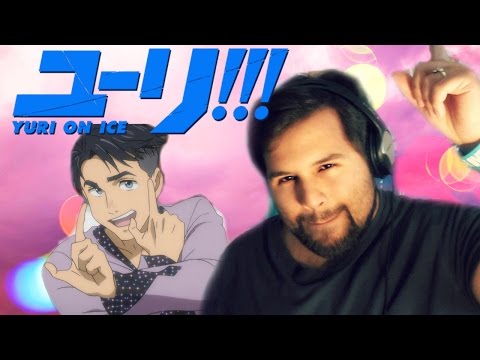 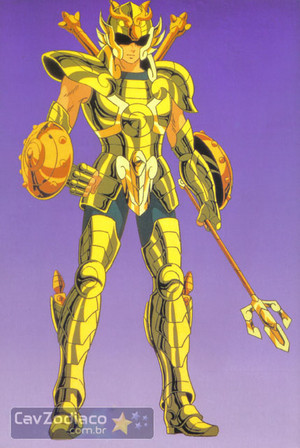 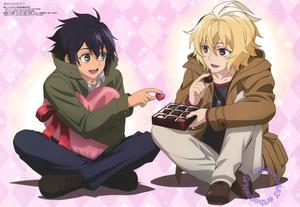 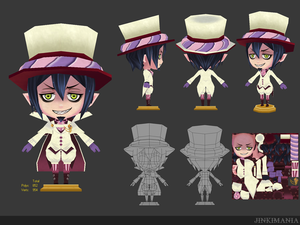 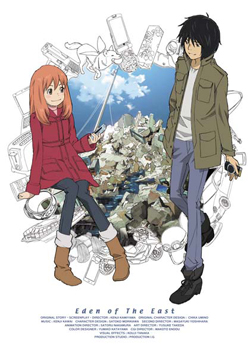 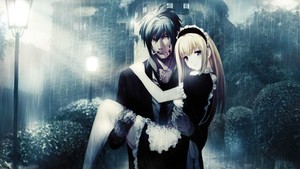 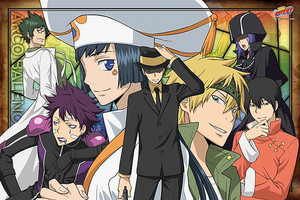