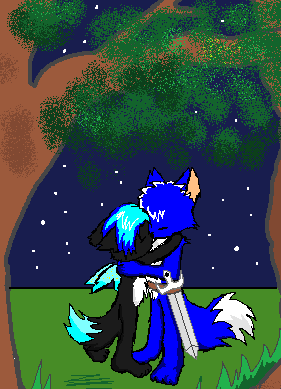 Gift for Brokenheart24 and Alphaandomega24
added by crystalstream 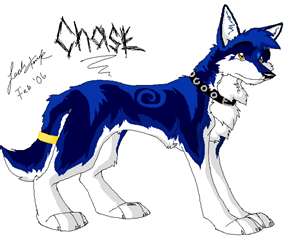 Andrew the भेड़िया
added by alphaandomega24
Source: alphaandomega24
बिना सोचे समझे story
posted by crystalstream
Crystal fingered the gun gingerly, like an explosive ready to go off. Shadow watched her, cocking an eyebrow when her eyes met his.
"This is my first time seeing a gun," Crystal finally admitted.
"You didn't know what a gun was?"
Crystal narrowed her eyes at him. "I'm not stupid, I knew what a gun was. I just never saw one before."
Shadow remained as stoic as ever. "Then, I guess it is सुरक्षित to deduce आप never fired a gun either."
"Well, no, but..." Crystal flushed in embarrassment, "it's not like I want to."
Shadow walked passed her. Crystal opened her mouth to ask where he was going, but before...
continue reading...
More Cards
1234567891011