2
different thoughts on A&O 8: Journey to भालू Kingdom
posted by TimberHumphrey
now like i कहा before: i'm not really happy with the new titles on the final 3 sequels. i mean, sure. i'm still gonna watch all 3 of them, cause i'm a Alpha and Omega fan. why wouldn't i? i'm just sayin': they could've made much better titles. that being said, even if the शीर्षक of Alpha and Omega 8 still sounds kinda ridiculous - i mean, Journey to भालू Kingdom? really? - i'm not gonna lie: i actually see hope to this last movie. yea sure, it's called like that for some reason, but what if it's just the name of the place they're talking about, like there's just a lotta bears around there and not a actual kingdom? that'll be stupid. that's what i've been thinking, and i really hope it turns out like that: a place with a lotta bears. another thing i've been thinking about Alpha and Omega 8 is: what if this is the movie we've all been waiting? what if this is the movie that ends the franchise with a bang? and द्वारा that, i mean it might be Humphrey's past या something like that. we've been waiting since the सेकंड movie to know और about Humphrey's backstory, and how he came to be. if that's what the franchise's finale's gonna be like, sign me up! i really hope it turns out like that and not just a cheap, dull sequel with Kate, Humphrey and the पिल्लें just fighting off bears.
anyway that's what i think. but what's your opinion? what do आप think is gonna happen in the last movie? whatever it is, leave it in the टिप्पणियाँ below.
TimberHumphery and Bradyrichie96 like this
AlphaOmega18 THERE MIGHT BE LEGENDARY ALPHA WOLVES 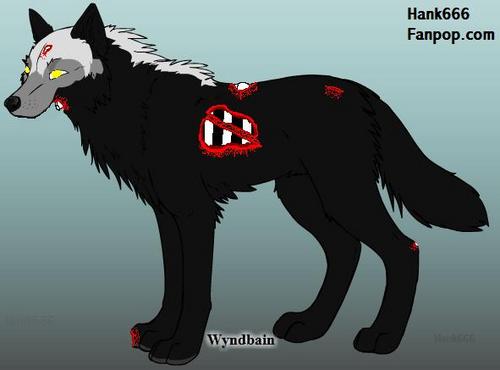 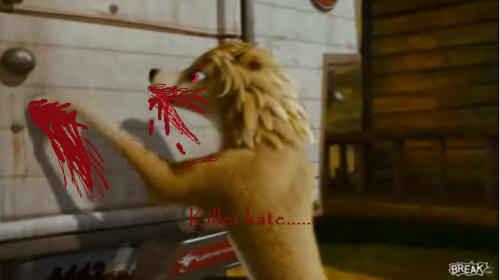 2
Killer me
added by TheTrueKate
Source: Me 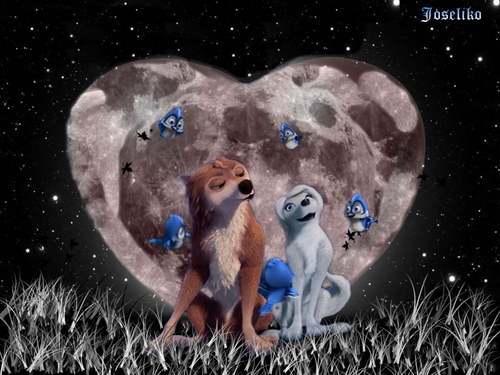 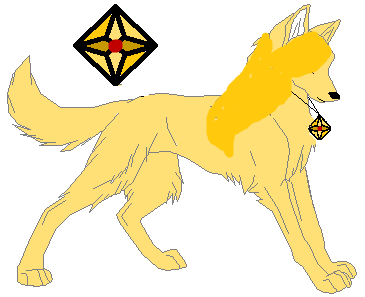 wearing the हार Garth gave her ^^
added by shadowcharmer
Source: me 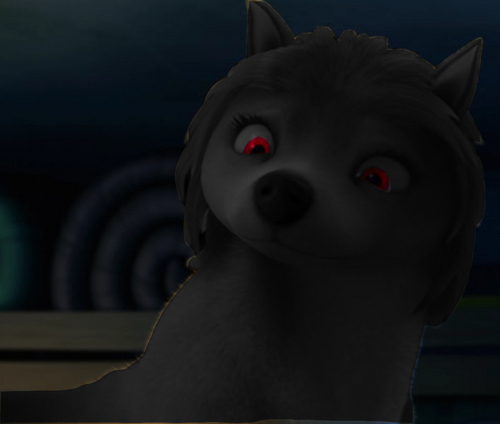 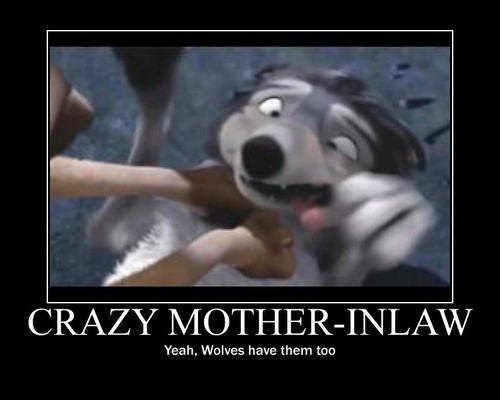 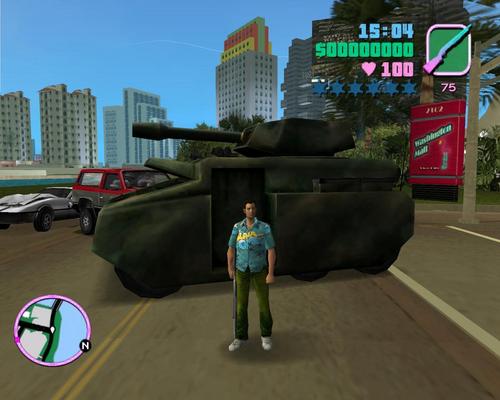 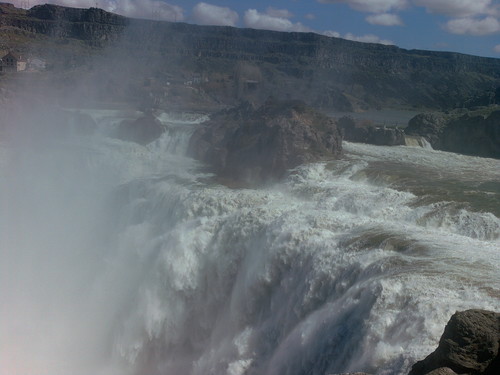 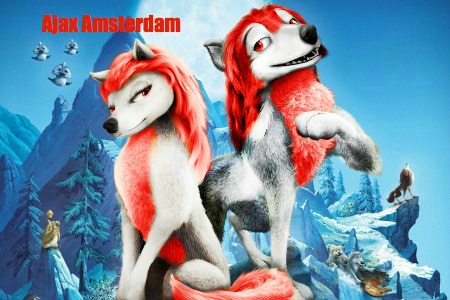 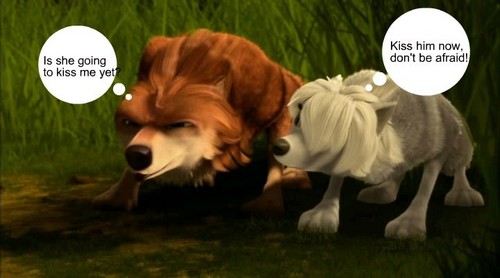 1
Come on y cant i do it!
added by OfficalLilly 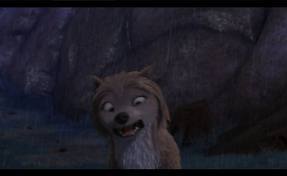 what is kate scared of?
added by lillythebeauty 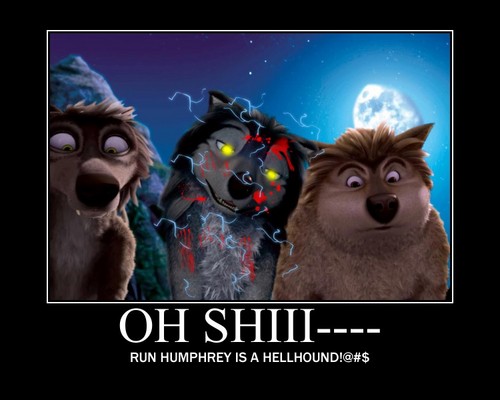 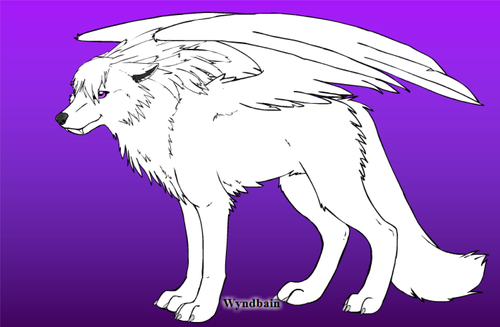 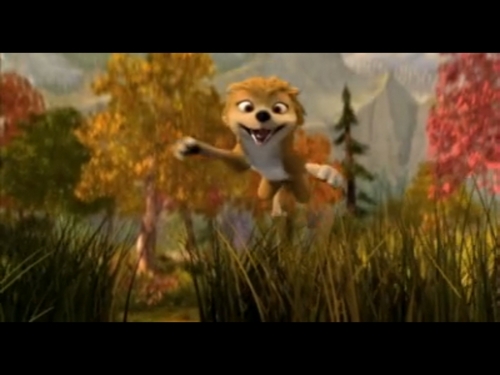 2
alpha and omega
added by anubis210 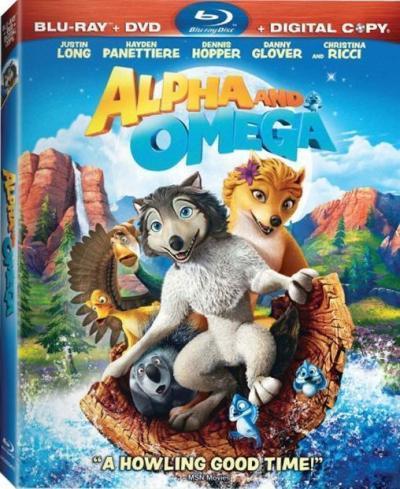 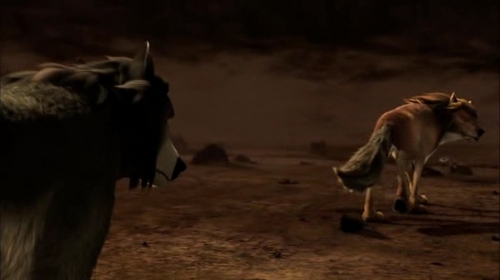 After Shadow’s death, they tried to get past it but, चमेली couldn’t stop cry, nor would Cap, but his wasn’t for faint of crying, for it was for his son’s murder... He wanted revenge... As for Thunder, Amber and Angel, the one that was hurt the most was Angel, for her sorrow was deep, her brother died for her, and it hurts her. Thunder and Amber are shocked for they, do believe it’s their fault same as Angel...

Scene starts out टोपी and...
continue reading...
1
A&O interview with Humphrey दिन 2
posted by ben14delas
*Kate waits in the interview room bored to death*Kate:When is Humphrey coming I am so bored without him. Me:He will be here he is just so hard to catch. Kate:He hates boring places so he likes to run off. Me:I think we caught him I प्यार the कप केक trick. *a worker shows Humphrey a कप केक making him follow the कप केक and walking into the interview room*Humphrey:please can आप give me the कप केक I am so hungry. Worker:OK here आप go. Humphrey:YAY finally something to eat.*Humphrey eats the cupcake*Humphrey:Hey Kate Where am I? Kate:You're being interviewed it's so boring here but I am happy...
continue reading...
1
A&O interview with Kate. दिन 1
posted by ben14delas
*scene starts out in a interview room* Me:Hello everyone today we are interviewing Kate. Kate:Huh?Were am I how did I get here? Me:Your being interviewed Kate. Kate:Ho I see I forgot I haven't been interviewed for a long time can we bring Humphrey here? Me:Nope sorry this interview is only for आप the प्रशंसकों want to ask सवालों about you. Kate:I see what's my first question? Me:How do आप feel that you're the leader of the pack? Kate:It's great mostly because I get to do what I want tell the pack if there's any News well I can't explain much like I कहा before I haven't been interviewed in...
continue reading...
More Cards
12345678910111213