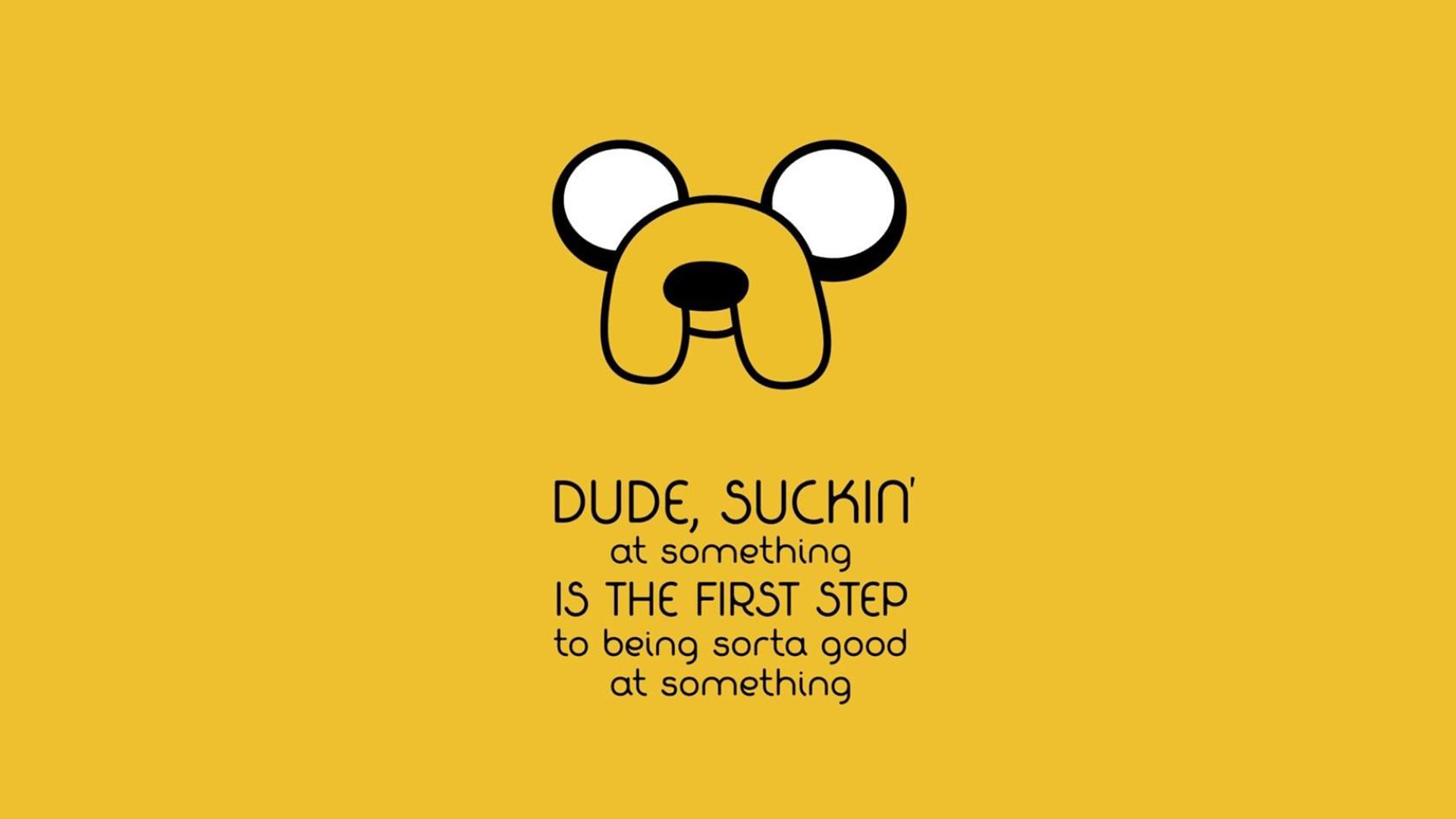 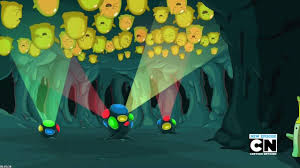 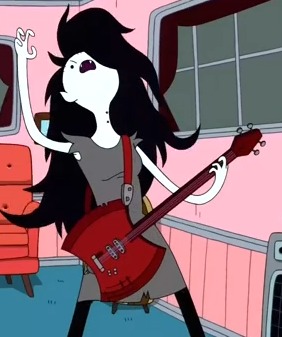 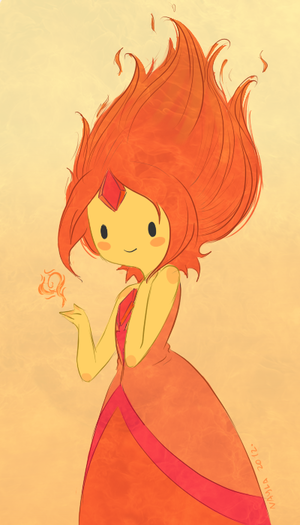 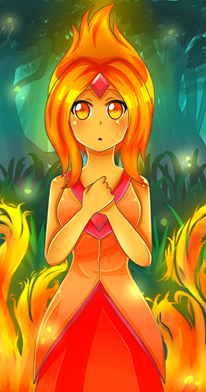 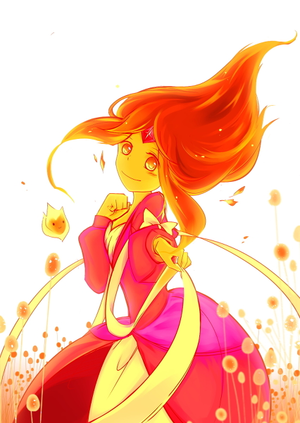 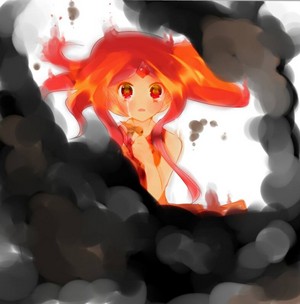 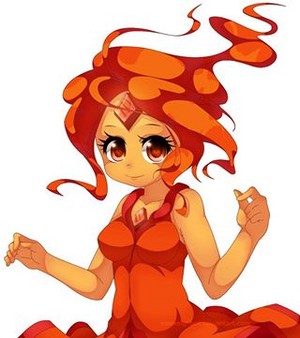 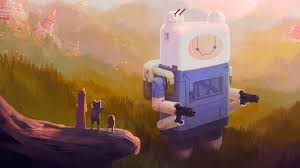 1
woaw cool
added by pbadventure18
Adventure Time is BACK! (for a few episodes)
posted by astigpinoy
Adventure Time: Distant Lands, a four-part special, is set to दिखाना on June 25, 2020 at HBO Max.

From the link:
"HBO Max is taking us back to the Land of Ooo with four new Adventure Time specials, billed as Adventure Time: Distant Lands; the one-hour episodes will reunite प्रशंसकों with characters from the original series, which wrapped its 10-season run on Cartoon Network in 2018."

Alongside familiar faces such as our hero Finn and his stretchy dog Jake, there are new guys joining alongside. Watch the trailer and judge for yourself whether they'll fit! 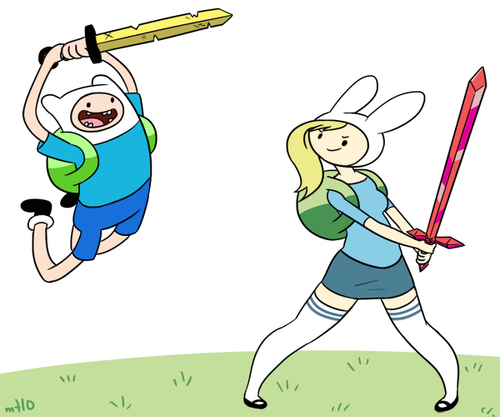 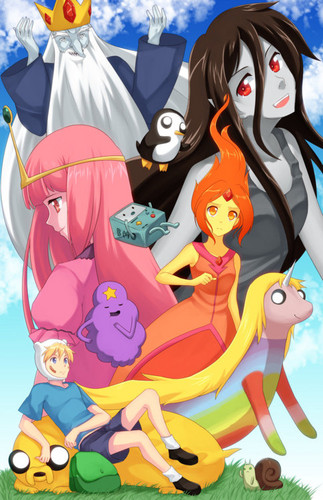 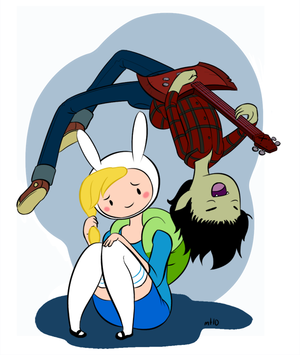 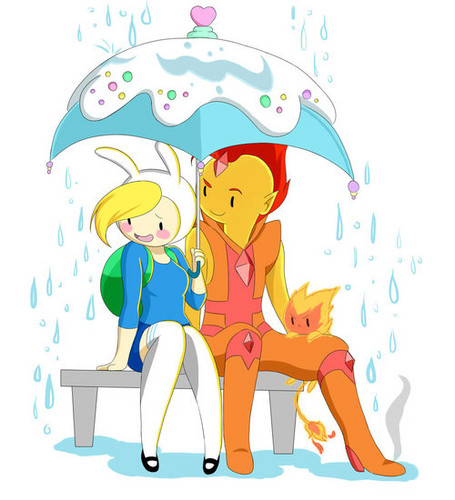 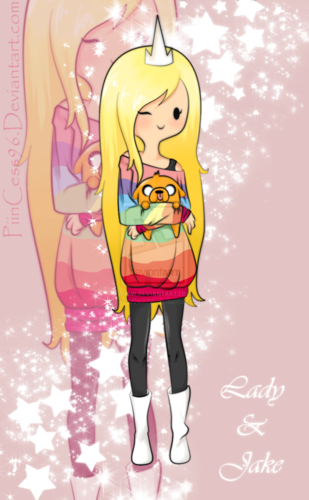 4
lady and jake
added by purplevampire 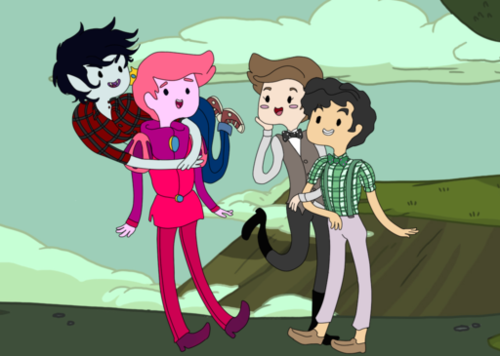 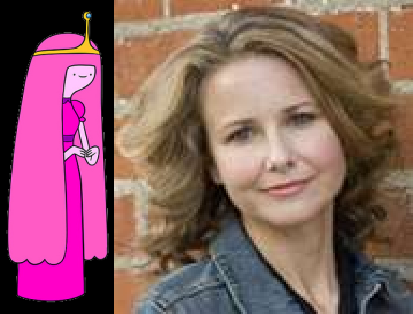 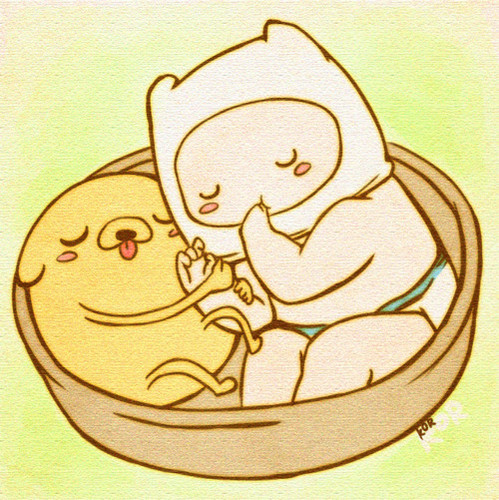 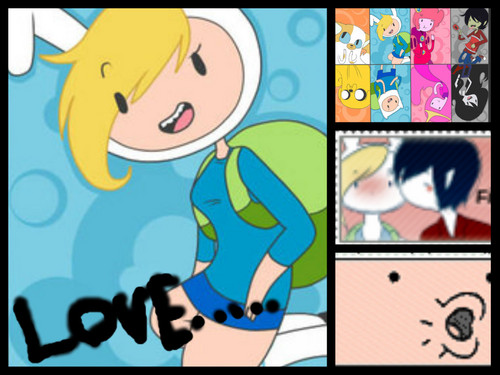 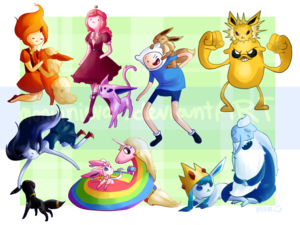