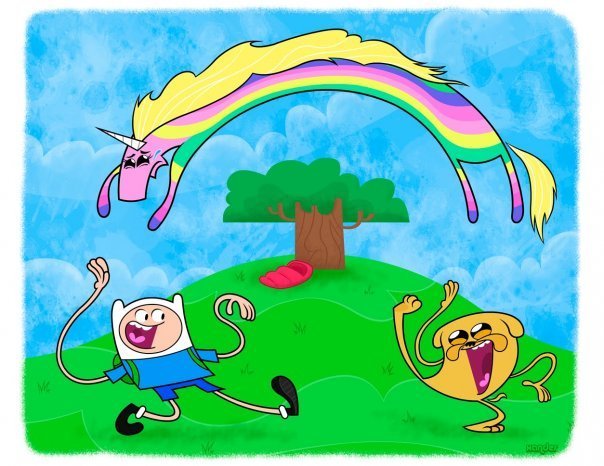 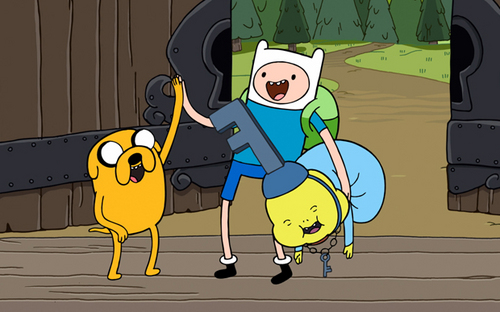 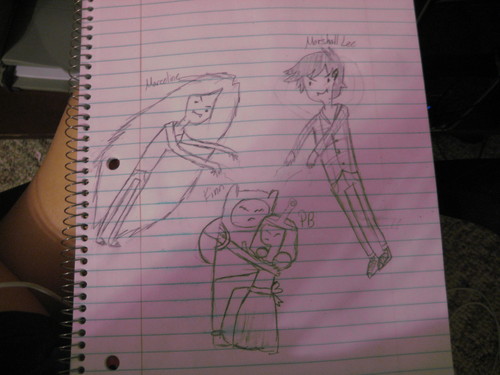 1
bright eyes
added by purplevampire
One of the most complicated लेख about adventure time
posted by dadadas
So we're all know that Marcy is a thousand years old vampire - former half human and मशरूम war only happened when she was a little girl (less than 10 years old, i think) but there is another human whose name's Finn is just only 14...So why in the present ( which is after मशरूम war 1k years), there is one human left in the land of Ooo(who is Finn) and he is just only 14? There are at least 2 explainations for that:

1.The humans didnt really "get killed" all in the मशरूम war and some of them didnt get mutated after the war, they still re-created pure human generations until about 12 years...
continue reading... 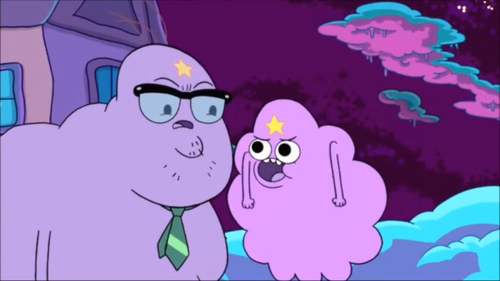 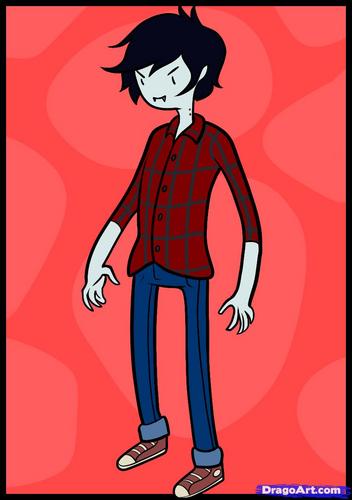 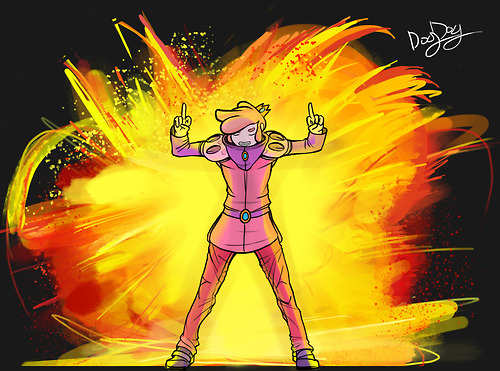 1
The Reincarnated Billy
added by Newbiehere13
Source: Cheeze's blog (I should look at स्रोत Dx) 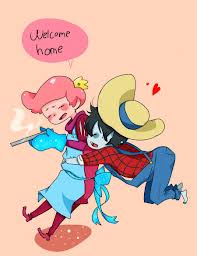 7
Happy Early Valentine's दिन from Finn and Marceline ;)
added by gwuncanfan
Source: Me 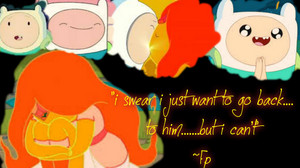 3
i wish i could go back
added by pbadventure18
Source: me 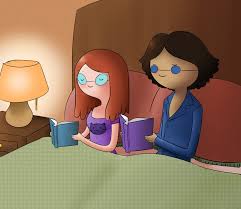 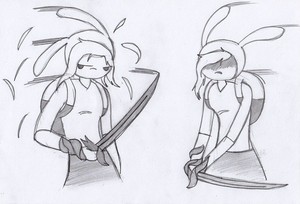 2
Blade of घास Double Standard
added by True-Finn-Fan
Source: dA and Internet
2
My theory on Princess Bubblegum's parents
posted by pbadventure18
The word Princess implies that Bubblegum is the daughter of royalty, yet she seems to handle all the duties that a king या क्वीन would normally perform. Then the सवाल is: who are the king and क्वीन of the कैन्डी kingdom, and where are they?
Now, remember that it has been कहा that the world of Adventure Time is a post-apocalyptic wasteland that has rebuilt itself into the strange land of Ooo. Bubblegum is one of the few characters who appears to be human. Therefor, if her parents are human too, they could have been destroyed in the apocalypse and she keeps her शीर्षक as princess in order to honor them.
It is also possible that they have gone missing, and Bubblegum doesn't want anyone to know that anything is wrong. She works so hard and has become so talented at science in preparation to rescue them as soon as she gets word of their whereabouts. 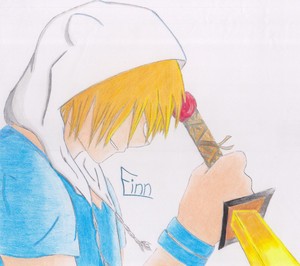 1
TFF, I KNOW आप MADE MIDNITE247 DRAW THIS
added by emerald_32
Source: ~Midnite247 on deviantART 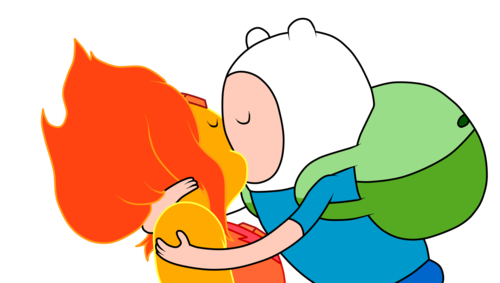 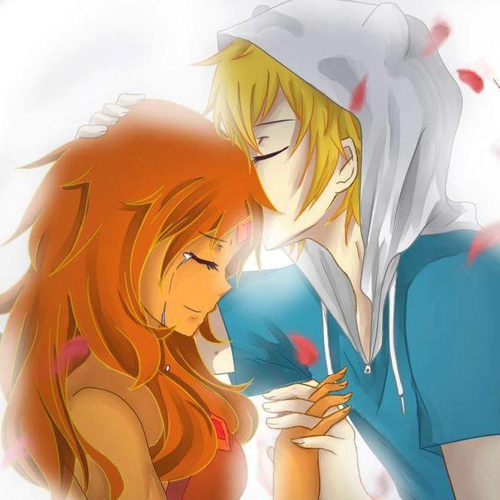