The 90s Movie Food-athon
posted by DarkSarcasm
Are आप one of those people who is incredibly open to suggestion, especially when it comes to food?

A lot of my प्रिय 90s फिल्में have an iconic खाना featured in them. If you're watching The Sandlot, आप gotta have a s'more. (S'more what?) So I've put together a menu to accompany a 90s movie marathon.

This is a trick I used back in my baby-sitting days. Kids are also very open to suggestion, which can really be used to your advantage when आप want them to think you're cool. If आप feed kids पिज़्ज़ा, पिज्जा on the same दिन they watch the Ninja Turtles enjoy a cheesy slice, they will worship you.

This was originally meant as an I'm-an-adult-and-I-can-do-what-I-want kind of लेख for 90s kids with fond memories of these movies, but it kinda turned into a baby-sitting thing. It still applies to everyone - आप can do it द्वारा yourself या with fellow 90s kids trying to turn back the clock, या make some current kids feel super cool द्वारा introducing them to awesome "old movies". (Bonus points if you're watching any of these on VHS.)

This is a full day's menu, so it covers breakfast through a midnight snack. Nutritionists and calorie-counting parents would probably advise आप against doing all this in one day, and/or try to murder आप with a अजवायन, अजवाइन stalk. If you're using these for baby-sitting someone else's kids, maybe just one a दिन after clearing it with them. Some parents won't let their kids eat while watching TV, so if you're doing the baby-sitting thing, खाना might happen after instead of during a movie.

But if you're capable of making those decisions for yourself and want to try it all in one day, go for it! (I'm not forcing आप to do any of this and will not be held responsible if आप wake up looking like the picture at the end.) 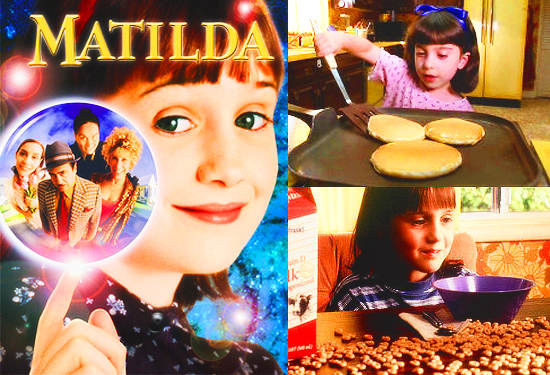 Matilda learns to take care of herself at a young age, because her parents suck at it. In the beginning of the movie, Matilda makes herself a fancy breakfast of pancakes. From scratch. I'm और of a from-a-premixed-box gal myself, but if you're willing to go the extra mile for real पेनकेक्स made from scratch, then go you!

The alternative is cereal. When Matilda first starts getting a feel for her powers, she tests them on a box of Cheerios.

Baby-Sitting Bonus Points: Let the kids try to हटाइए the box of cereal with their minds. But if they knock it over, they're the ones who have to clean it up. 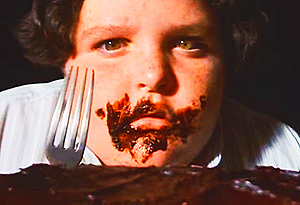 What about the cake? The most notorious खाना in Matilda is The Cake. Bruce Bogtrotter is forced at crop-point to eat an entire gigantic चॉकलेट cake. This scene can be seen as kinda gross, but if you're a cake-for-breakfast kind of grown-up and not bothered द्वारा the discussions of when he's going to puke, then द्वारा all means, eat your cake with Bruce. But probably not a whole one. And I strongly advise against feeding large quantities of चॉकलेट cake to children, unless the parents will be returning in the अगला 15 मिनटों to handle the sugar high. 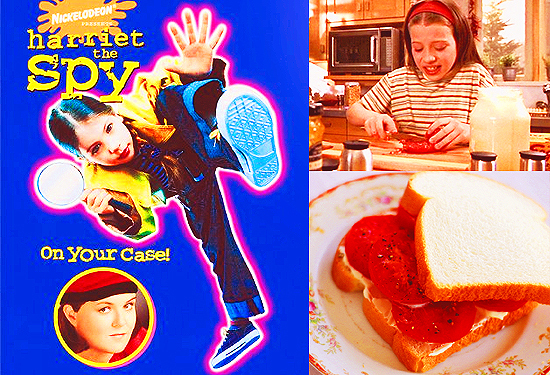 Harriet M. Welch's signature lunch is a टमाटर and mayonnaise sandwich. She's taken one to school with her every दिन for the last five years. Her life would be incomplete without it. 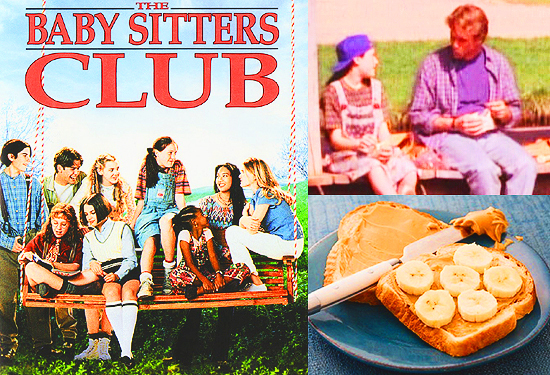 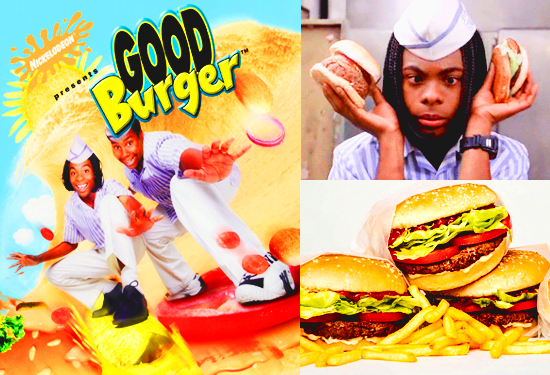 Welcome to Good Burger, घर of the Good Burger, can I take your order? Yeah. This one's pretty obvious. Go get your burger on.

Baby-Sitting Bonus Points: Make Ed's Sauce. Nobody knows what's really in it, but if आप know what the kids (or you) like, आप can make your own sauce द्वारा mixing mayo & ketchup या French dressing. या if you're really in the mood, try making link recipe. 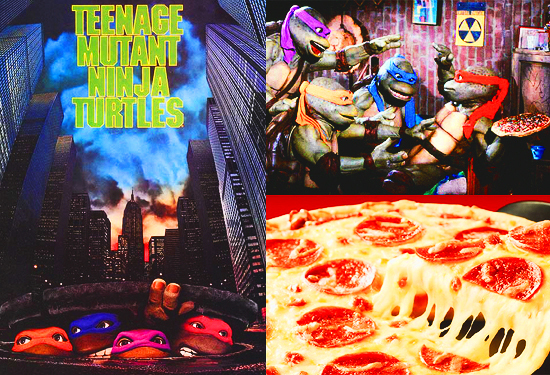 Another pretty obvious one. Those Turtles प्यार their pizza. Hold the penicillin. 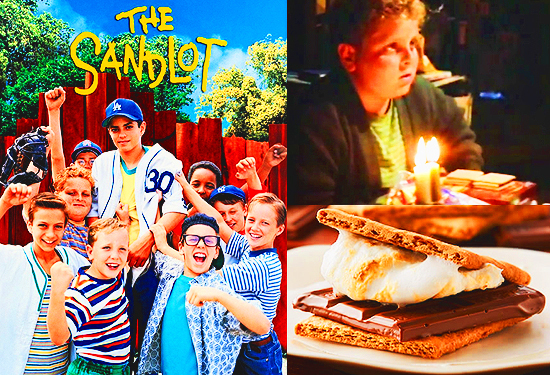 "Want a s'more?" "Some और what?" You're killing me, Smalls! As Ham explains to clueless newbie Smalls, a s'more is a graham cracker, chocolate, and marshmallows, topped with another graham cracker. They make them with candles in the movie (like savages), but आप can make them in the microwave या the टोअस्टर, टोस्टर oven. They're easy to make and deliciously gooey. I'll have s'more s'mores, please. 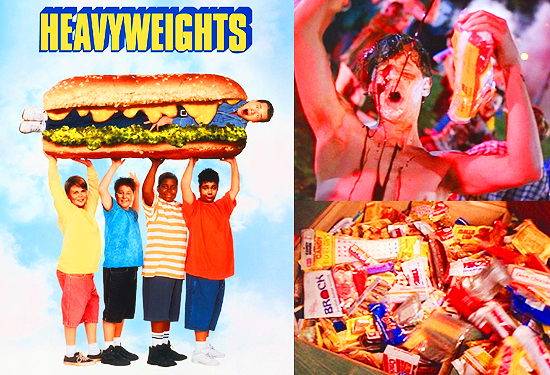 If you're still going after all that, put on Heavyweights. 'Cause there's a good chance you're gonna wake up like this: 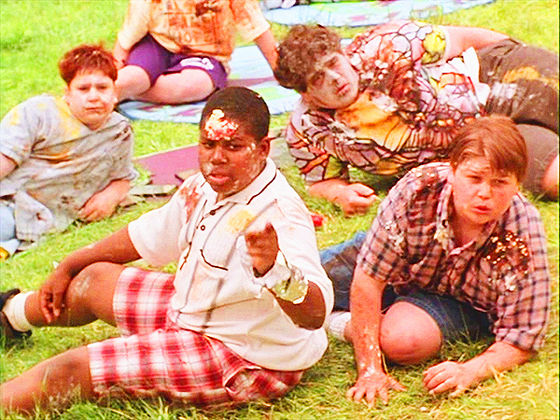 Don't put Twinkies on your pizza. 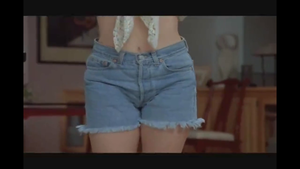 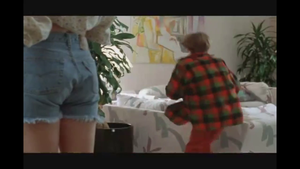 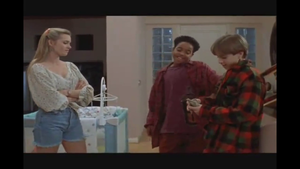 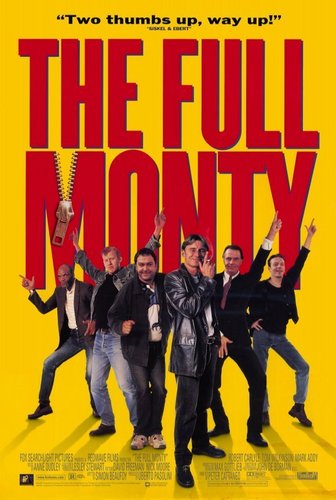 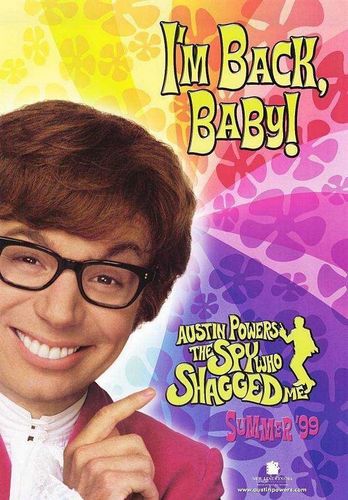 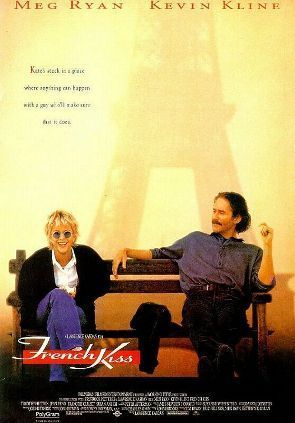 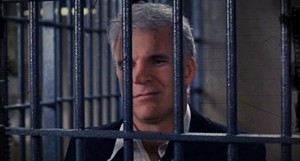 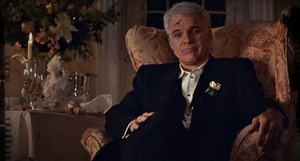 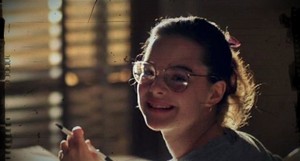 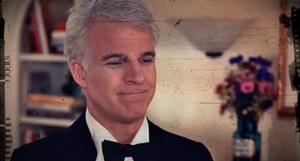 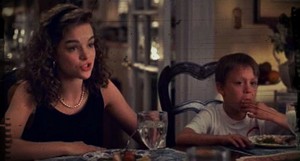 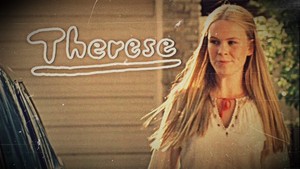 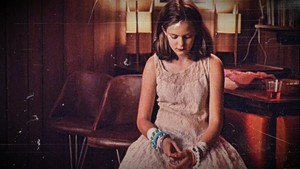 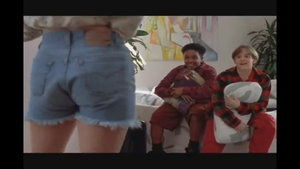 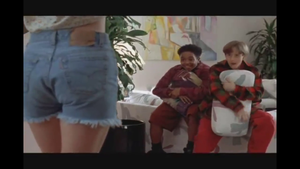 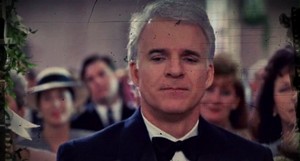